Seeds of Discovery (SeeD) studies and characterizes maize and wheat genetic diversity for use in breeding programs, which develop wheat varieties and maize hybrids improved through conventional technologies. These hybrids are better adapted to climate change, more resistant to pests and diseases and have higher yield potential. 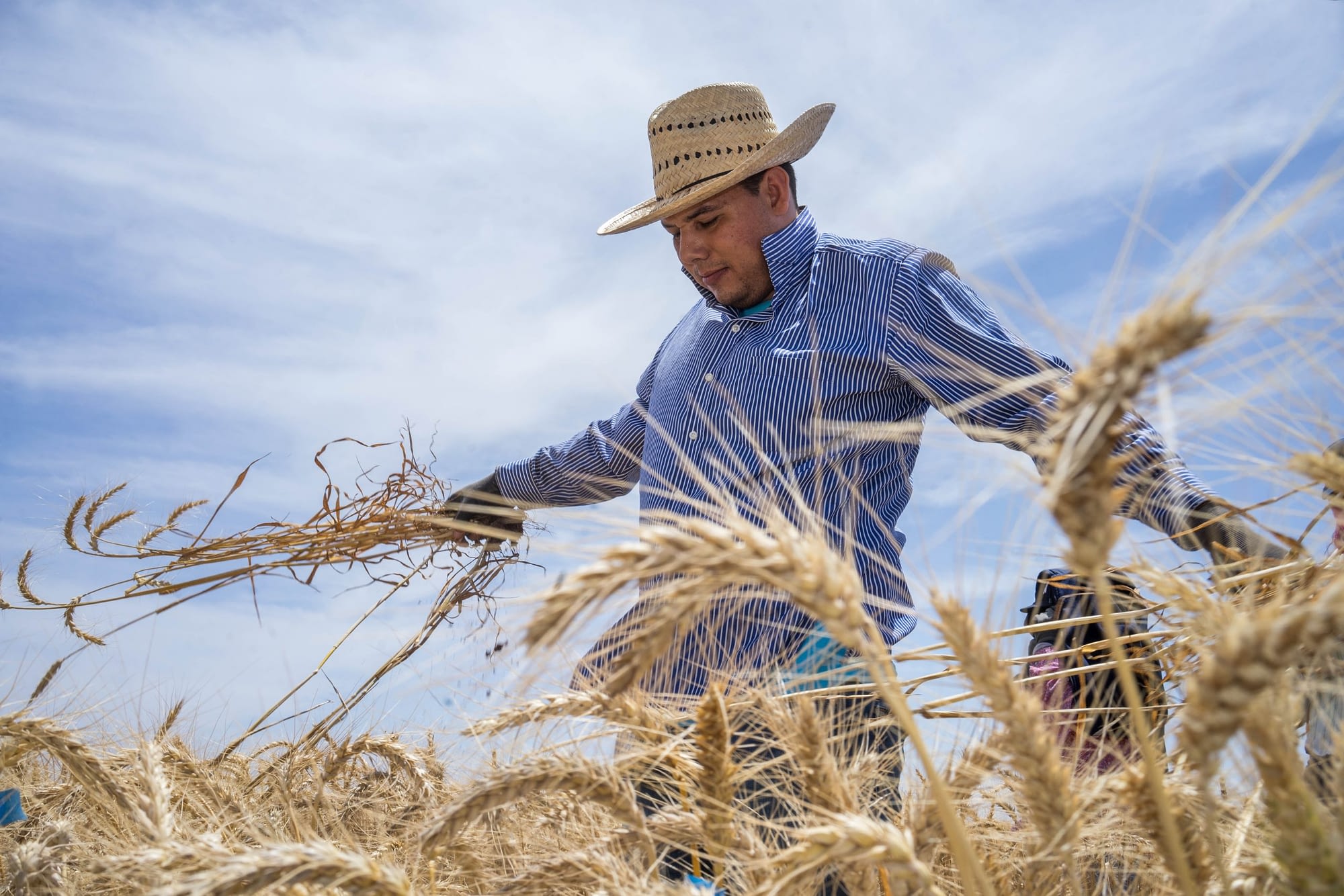 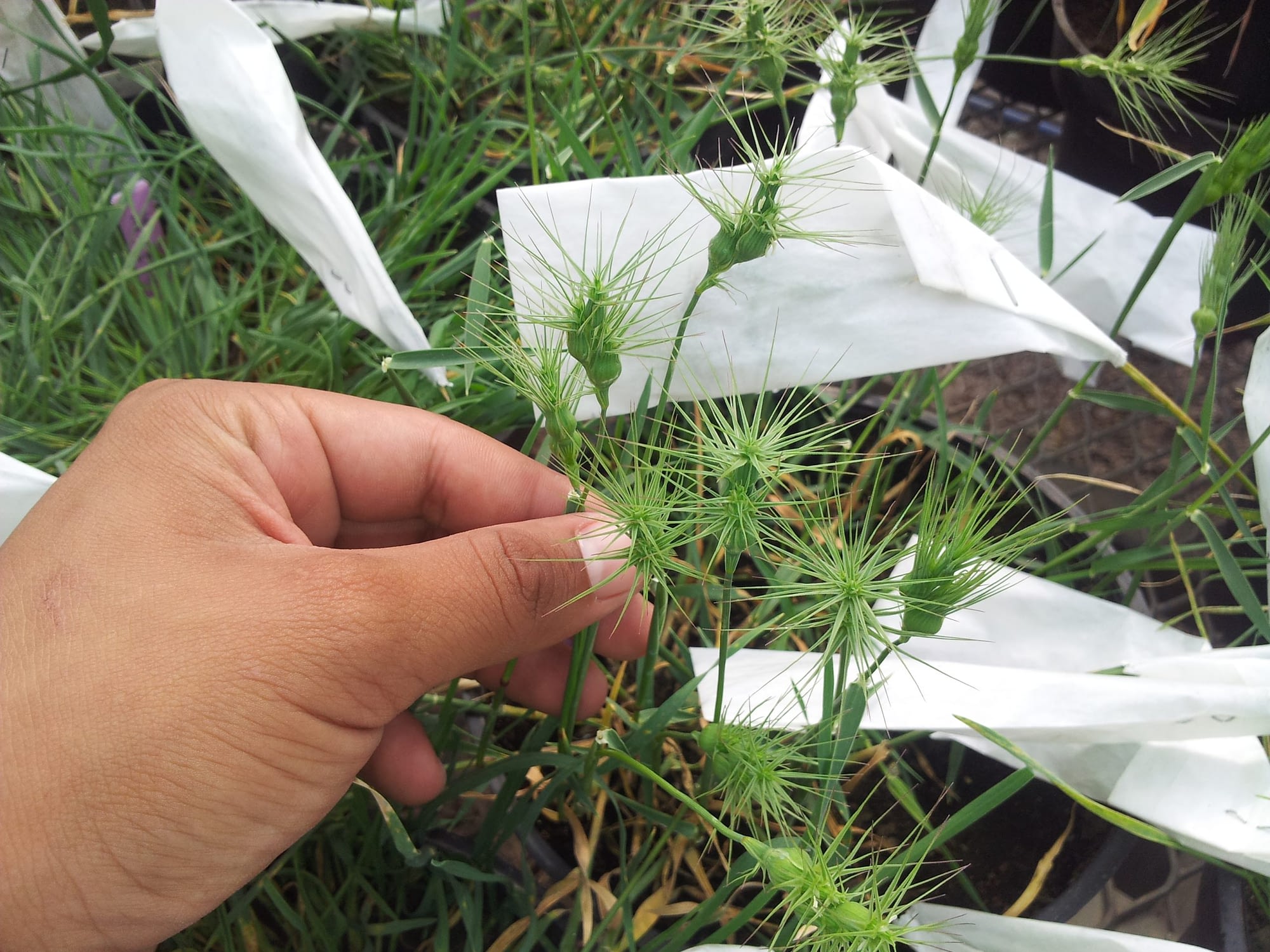 Scientists complete one of the largest genetic analyses ever done of an agricultural crop to find desirable traits in wheat’s extensive and unexplored diversity. 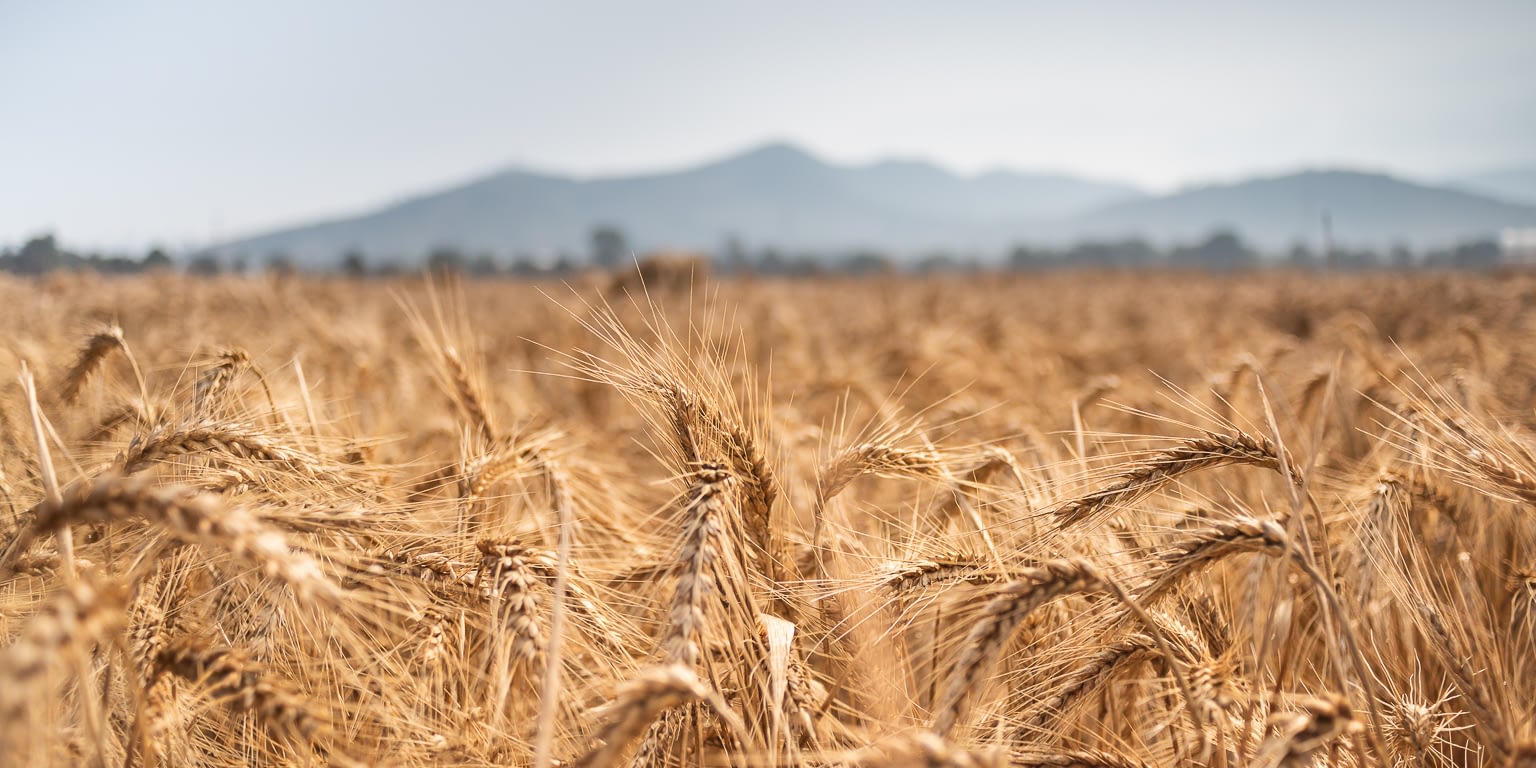 A team of scientists has completed one of the largest genetic analyses ever done of any agricultural crop to find desirable traits in wheat’s extensive and unexplored diversity. 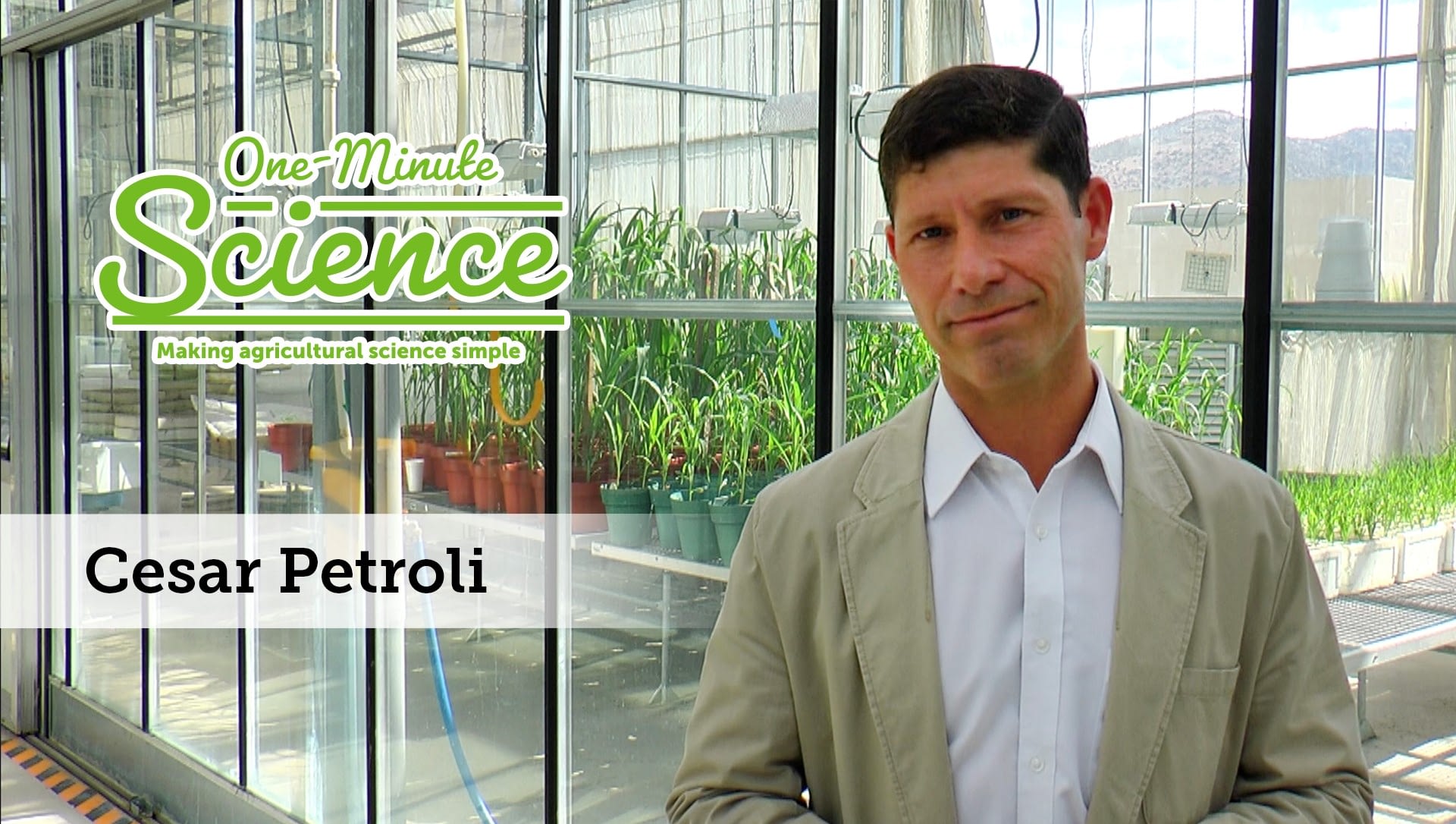 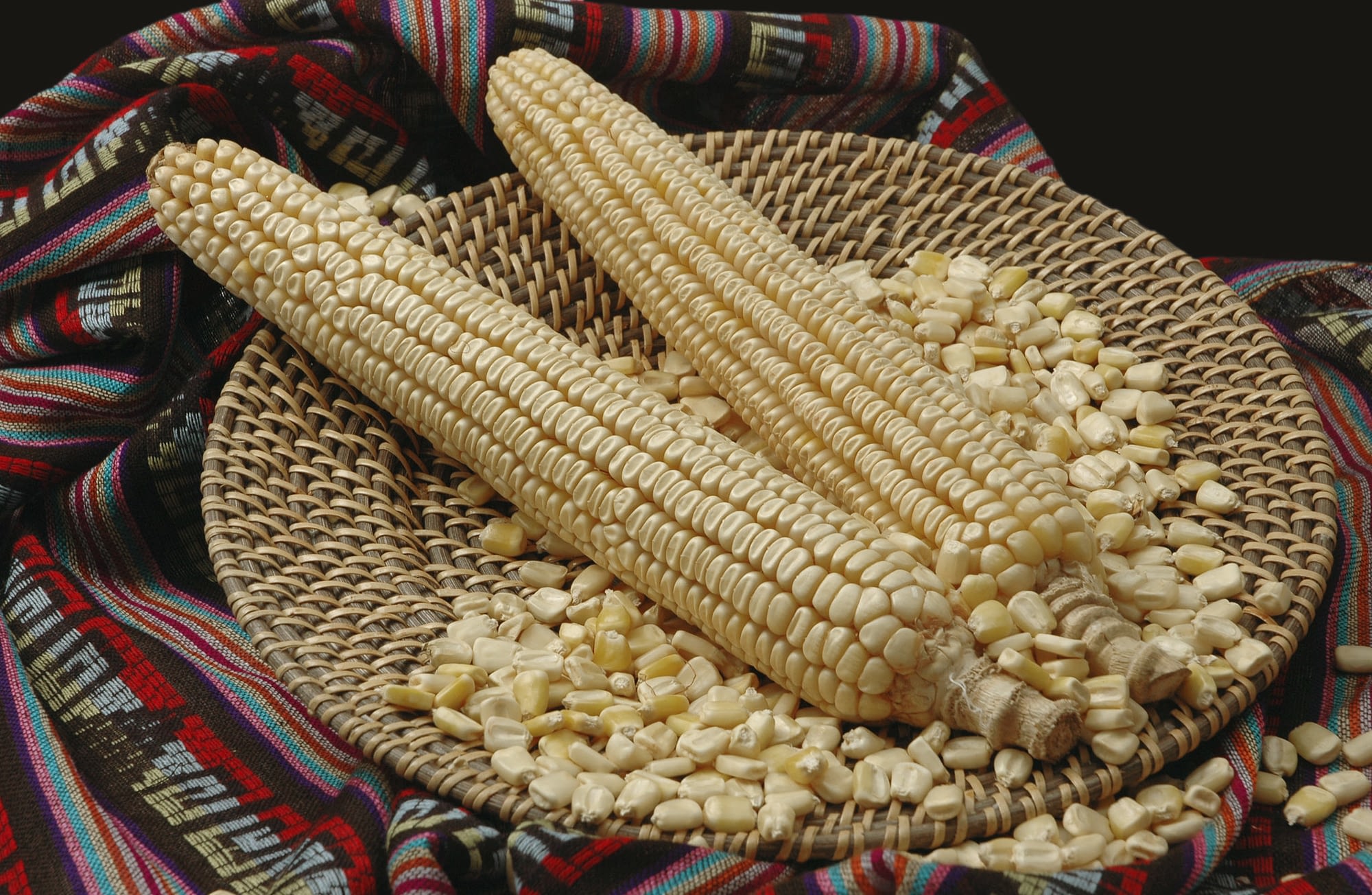 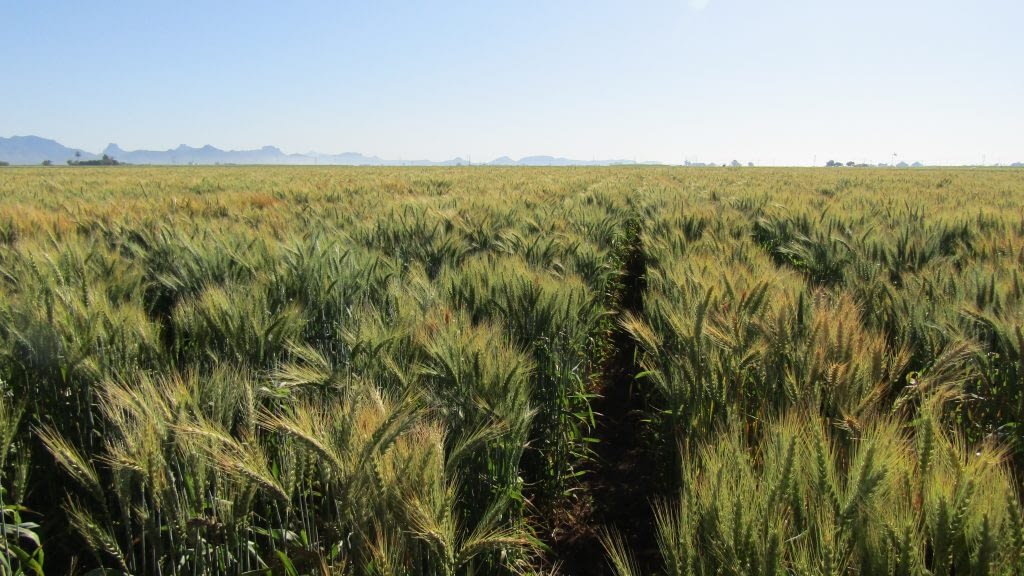 With so much germplasm to categorize, what’s the best way to label them? Seeds of Discovery is working on the answer. 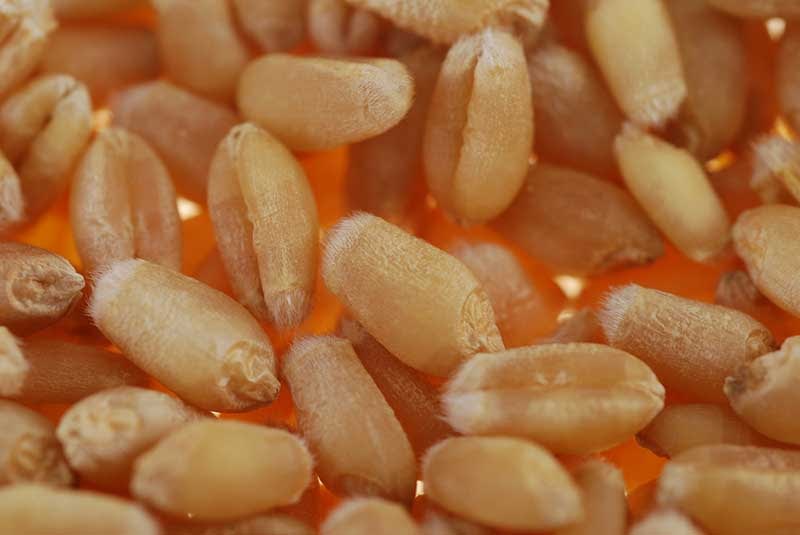 For the first time ever, a research team of more than 40 scientists has genetically characterized values of exotics in hexaploid wheat.

Scientists unlock evolutionary secrets of landraces through a study of allelic diversity, revealing more about the genetic basis of flowering time and how maize adapts to variable environments.

CIMMYT scientists will present at the COP 13 conference on a new collection of tools and resources that could revolutionize maize breeding and promote genetic diversity conservation. 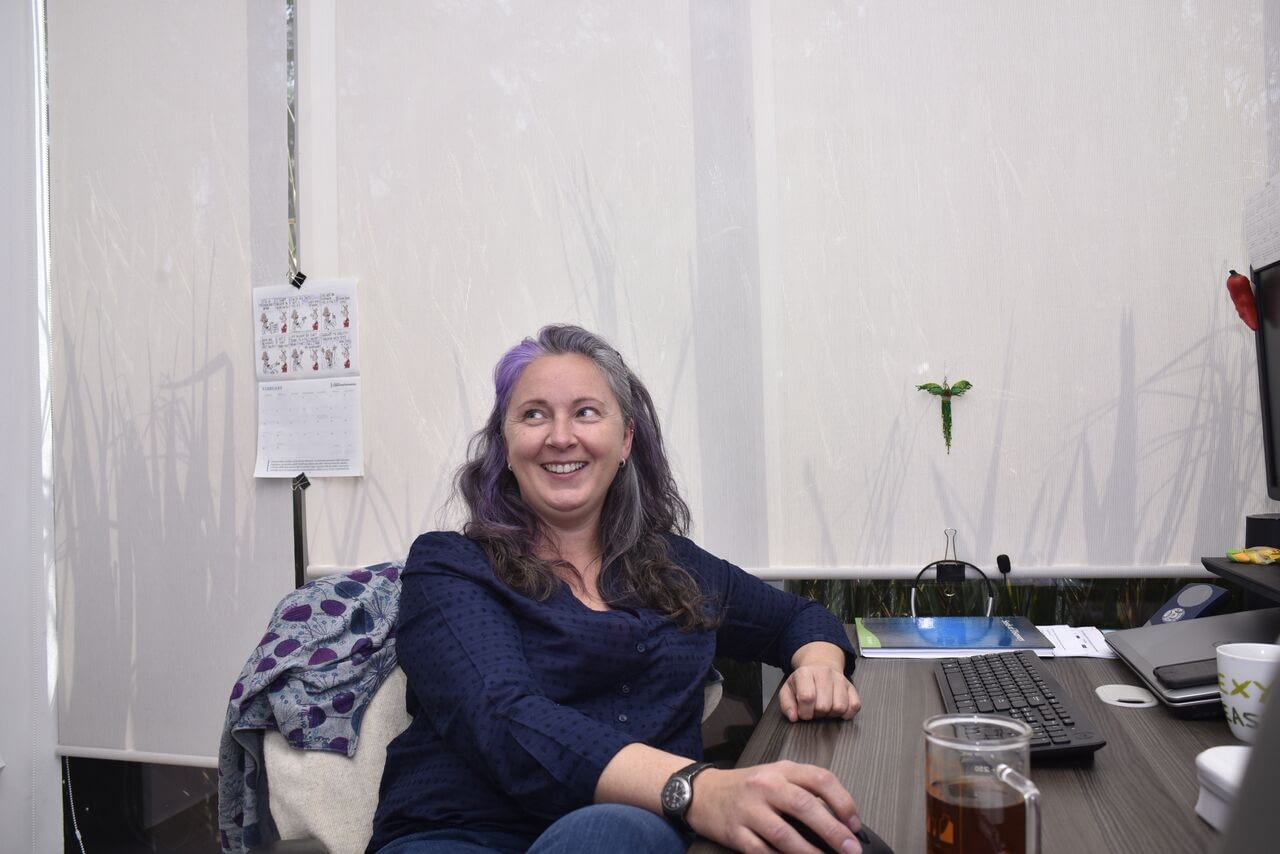 CIMMYT at the 1st Agro-biodiversity and Agro-products Fair