CIMMYT develops and distributes improved maize inbred lines and hybrids to partners worldwide. This work improves the food security, incomes and livelihoods of millions of smallholder farmers and their families in the tropics and subtropics of Africa, Asia, and Latin America.

The objectives of CIMMYT’s maize breeding and seed systems work are to:

This work is supported by cutting-edge tools and technologies, including doubled haploids, molecular markers and high-throughput field-based phenotyping.

CIMMYT’s research and work on maize breeding and seed systems is accomplished through strong public-private partnerships.

Development of Smart Innovation through Research in Agriculture (DeSIRA)

Double Burden of Malnutrition in Zimbabwe 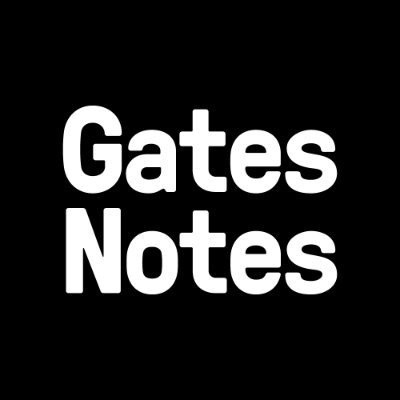 On Africa’s farms, the forecast calls for adaptation and innovation

Bill Gates reflects on a recent visit to a Kenyan farm to see firsthand the results of work by CIMMYT and CGIAR. 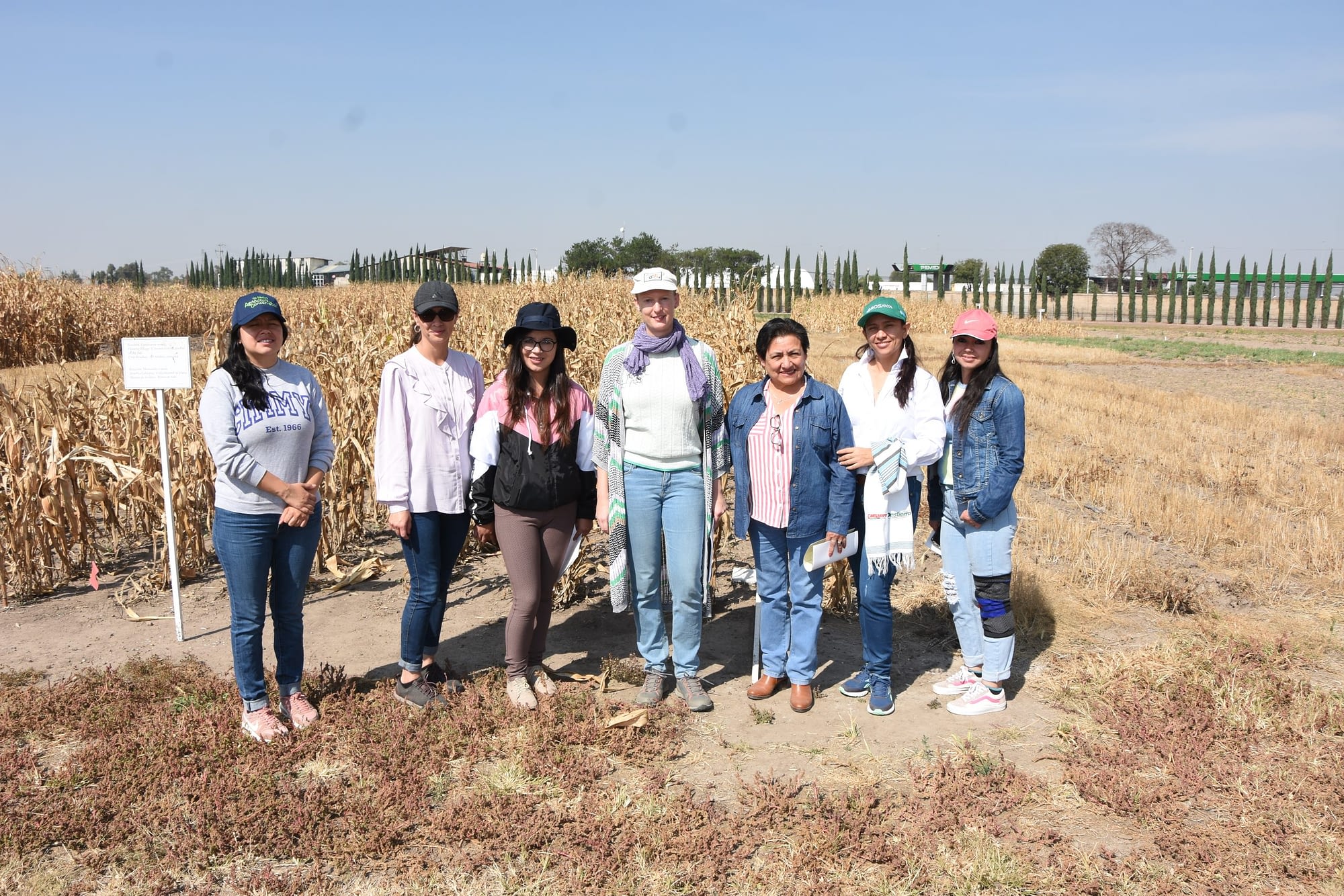 Women researchers from Colombia, Ecuador, Guatemala and Peru work alongside each other on innovative project and build bonds in the hope of completing future projects.

A type of heat- and drought-tolerant maize is improving yields for Bhutanese farmers.

An article in the Big News Network examines opportunities for collaboration between China and Latin America and the Caribbean.