Mexican and international researchers have joined with farmers and specialists from Jala, a scenic valley near the Pacific Coast of Mexico’s state of Nayarit, in a critical strategy to save and study an endangered, legendary maize race whose ears once grew longer than a man’s forearm.

Specialists from the International Maize and Wheat Improvement Center (CIMMYT) are analyzing the race’s genetic diversity, in hopes of preserving its qualities and, in concert with Jala farmers, safeguarding its future and merits.

Efforts include a new maize festival that reprises a yearly contest begun in 1981 to honor the community’s largest maize ear, but the outsize Jala maize race faces myriad hurdles to survive, according to Carolina Camacho, CIMMYT socioeconomics researcher and festival collaborator.

“The Jala maize landrace is unsuited to mechanization due to its size and agronomic requirements,” said Camacho. “It must be sown by hand and, because the plant can grow to several meters or taller, the ears must be harvested on horseback.”

Jala maize is also losing out to more competitive and profitable improved varieties, Camacho added. It is prized locally for its floury texture, but many farmers favor varieties more suited to milling and which yield more husks — in high demand as tamale wraps — as well as fodder and feed. The floury texture also means the grain is less dense and so fetches a lower price on external markets, where grain is sold by weight.

A fair fight for preservation

The most recent “Feria de la Mazorca del Maíz Nativo,” or Landrace Maize Ear Festival, was held in December 2018. Under the boughs of a giant guanacaste tree in the town square of Coapan, Jala Valley, children, elders, cooks and dancers celebrated maize and its associated traditions. The festival culminated in the contest for the largest maize ear, with the winning farmer’s submission measuring nearly 38 centimeters in length.

The competition typically takes place in August as part of Jala’s two-week “Feria del Elote,” or green ear festival, first established to foster the appreciation and preservation of the native maize.

CIMMYT scientists helped the community set up a local genebank to store Jala landrace seed, according to Denise Costich, head of the CIMMYT maize germplasm bank and festival collaborator.

“This enhances the community’s role as custodians of landrace diversity and their access to the seed,” said Costich, adding that Jala seed from as far back as the early 1980s forms part of CIMMYT’s maize collections, which comprise 28,000 unique samples.

Under CIMMYT’s Seeds of Discovery project, scientists are analyzing the remaining genetic potential in the Jala maize population, particularly to understand the extent and effects of both inbreeding and outcrossing.

On the one hand, Costich said, Jala’s unique genetic pedigree appears to be diluted from mixing with other varieties in the valley whose pollen lands on Jala silks. At the same time, she worries about possible inbreeding in some small and isolated valley pockets where Jala is grown.

Finally, the yearly contest, for which maize ears are harvested in the green stage before maturity, precludes use of the grain as seed and so may also remove inheritable potential for large ears from the local maize gene pool.

Whatever the causes, Jala maize isn’t what it used to be. In 1924, a visiting scientist observed maize plants over 6 meters in height and with ears more than 60 centimeters long — far longer than today’s samples.

One grave challenge to the landrace’s continued existence is the steady disappearance of older farmers who grow it. As throughout rural Mexico, many youths are leaving farm communities like Jala in search of better opportunities and livelihoods in cities.

“The solutions need to encompass all aspects of Jala maize and be supported by the entire community, particularly young people,” said Camacho.

The festival in Coapan included a panel discussion with local youths, among them graduate students from the Autonomous University of Nayarit.

“The panelists highlighted the lack of opportunities in rural areas and the need for an economically secure future; things that Jala maize doesn’t offer,” Camacho said. 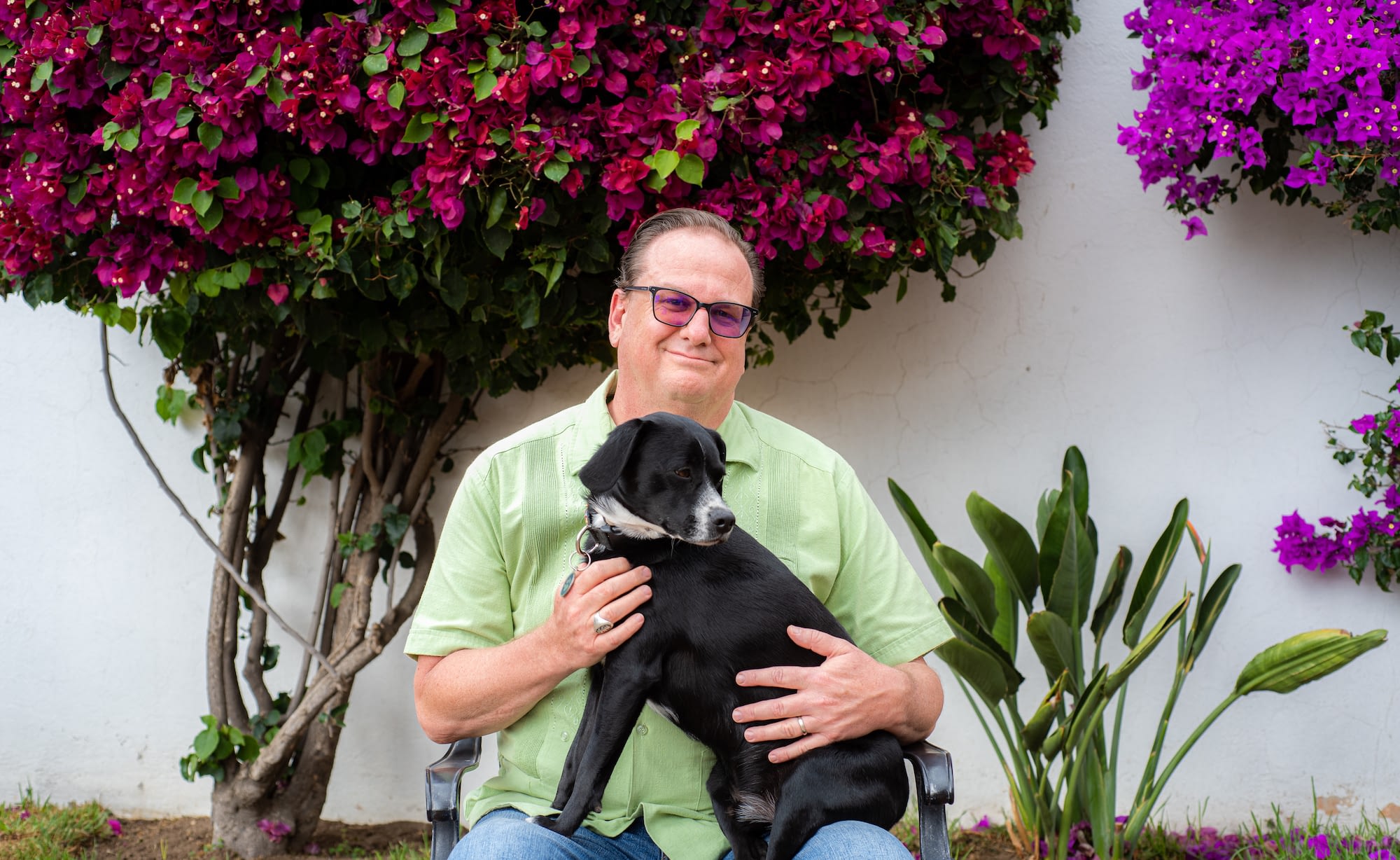 Half a century earlier, scientists collected and preserved samples of maize landraces in Morelos, Mexico. Now, descendants of those farmers were able to get back their ancestral maize seeds and, with them, a piece of their family history.