Achieving widespread food and nutritional security for the world’s poorest people is more complex than simply boosting production. Biofortification of maize and wheat helps increase the vitamins and minerals in these key crops. CIMMYT helps families grow and eat provitamin A enriched maize, zinc-enhanced maize and wheat varieties, and quality protein maize. CIMMYT also works on improving food health and safety, by reducing mycotoxin levels in the global food chain. Mycotoxins are produced by fungi that colonize in food crops, and cause health problems or even death in humans or animals. Worldwide, CIMMYT helps train food processors to reduce fungal contamination in maize, and promotes affordable technologies and training to detect mycotoxins and reduce exposure.

The development of hermetic storage technology can help farmers in Pakistan to protect their crops post-harvest and pass on financial savings to consumers.

A type of heat- and drought-tolerant maize is improving yields for Bhutanese farmers.

An article in the Big News Network examines opportunities for collaboration between China and Latin America and the Caribbean. 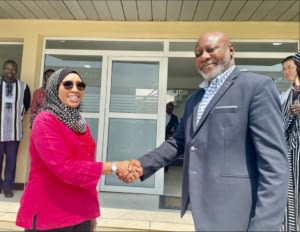 One CGIAR’s Breeding Resource Initiative is moving forward on an array of shared services, capacity development programs and technical support. 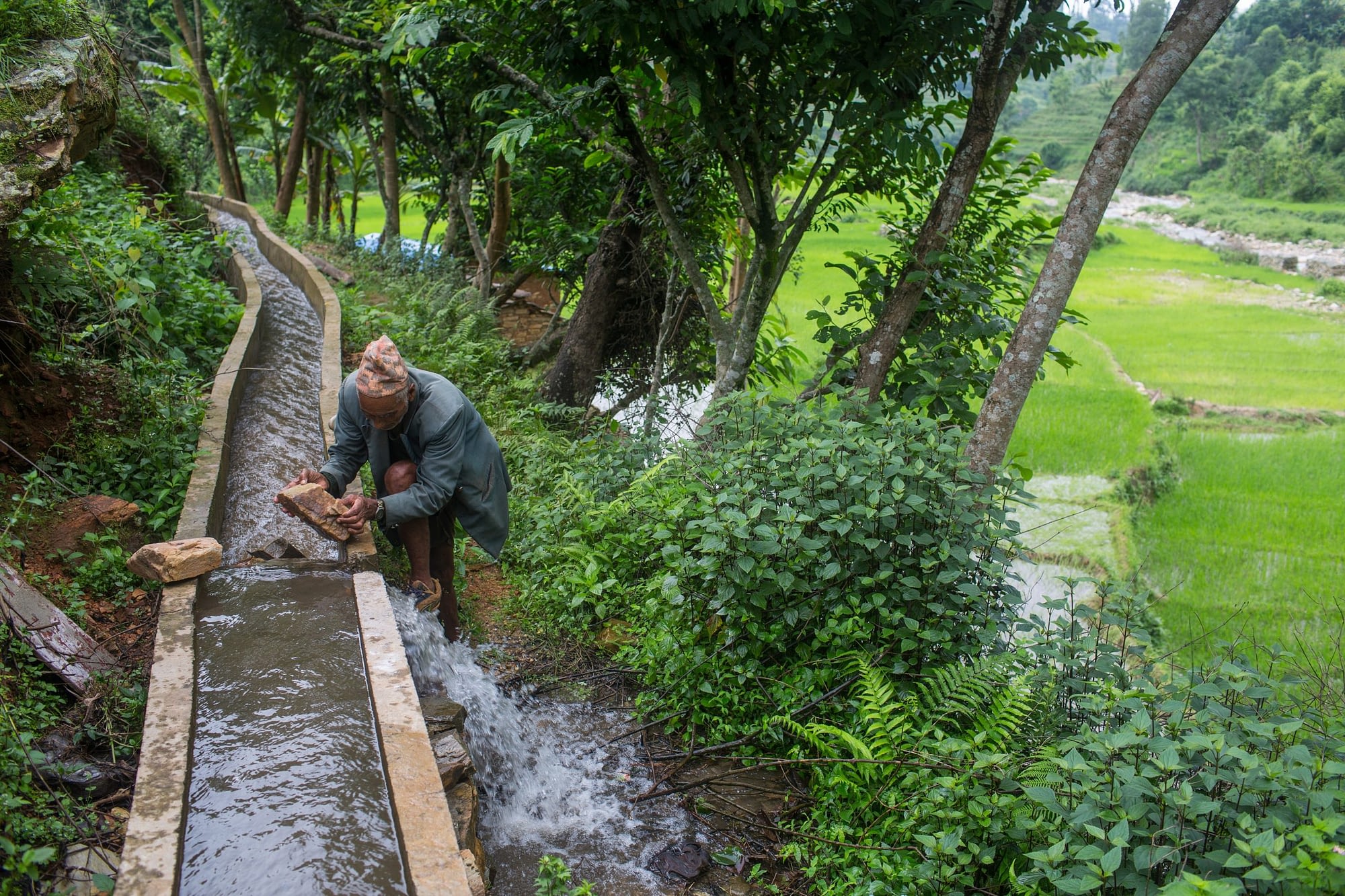 More than a drop in the bucket: addressing food security in Nepal through improved sustainable irrigation

The downstream effects of the war in Ukraine imperils food security in countries like Nepal. A CSISA-led activity looks to boost local production via increased sustainable irrigation capacity and investment. 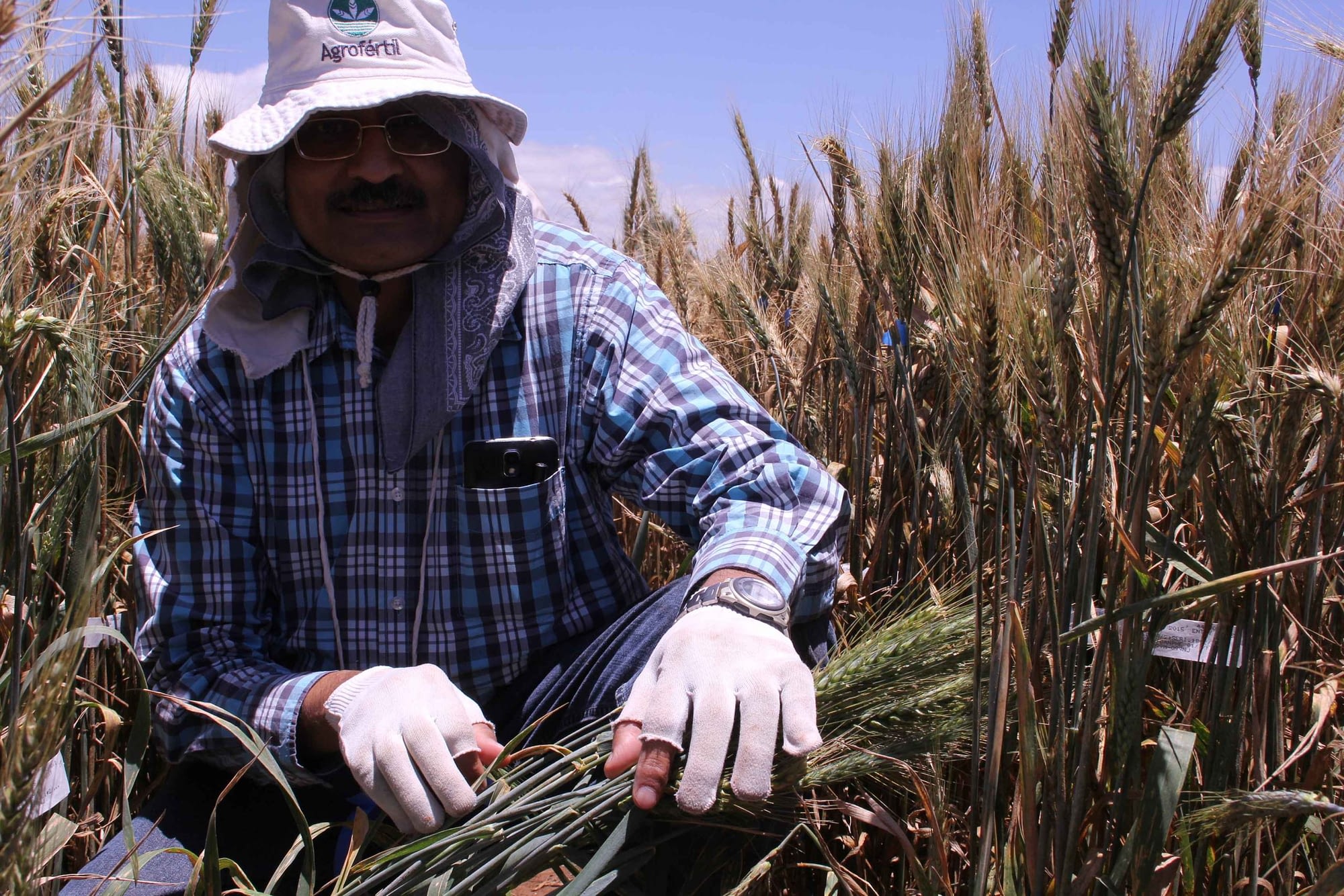 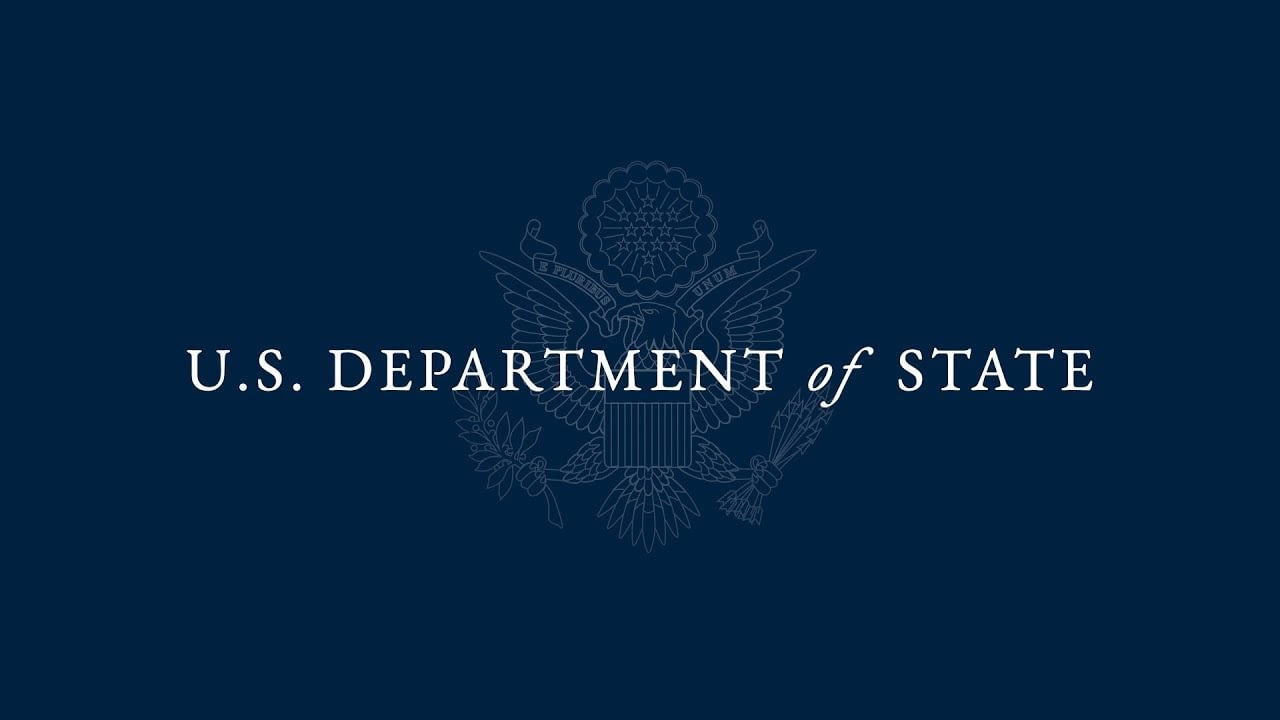 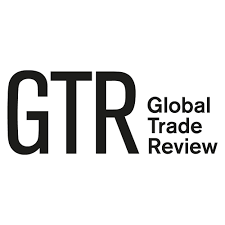 The Ukraine crisis has triggered spikes in food and fertilizer prices, increasing poverty and hunger worldwide. But with a significant financing gap in investments aimed at supporting food systems, could unlocking new markets prove a fruitful way of mitigating food insecurity?

Wheat containing exotic DNA from wild relatives benefits from up to 50 percent higher yields in hot weather compared with elite lines lacking these genes, according to a new study.

Mexico Agriculture: Thrive on the Shift from Efficiency to Resiliency 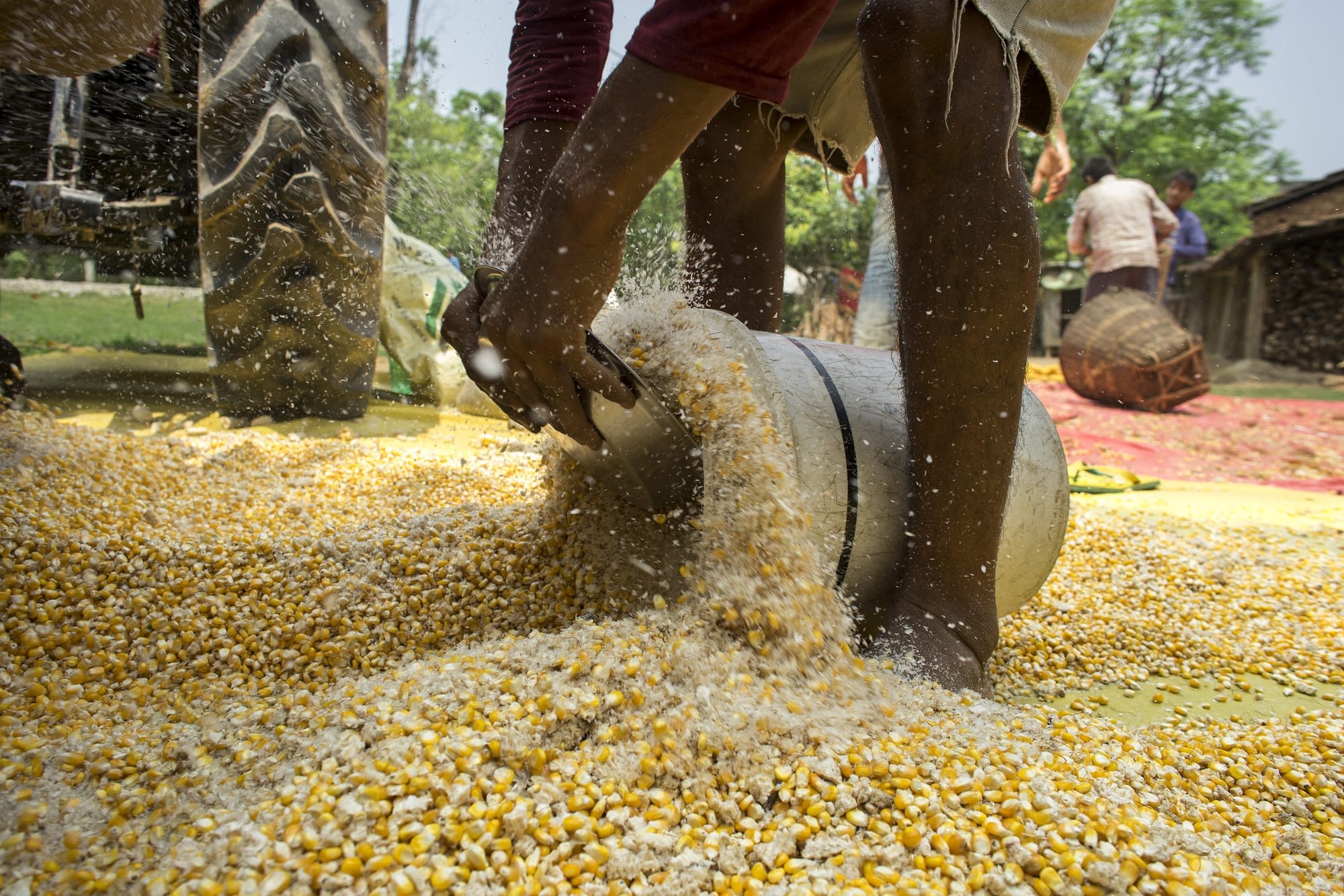 A sustainable solution to micronutrient deficiency

Zinc and provitamin A biofortified maize genotypes have potential to reduce hidden hunger in Nepal. 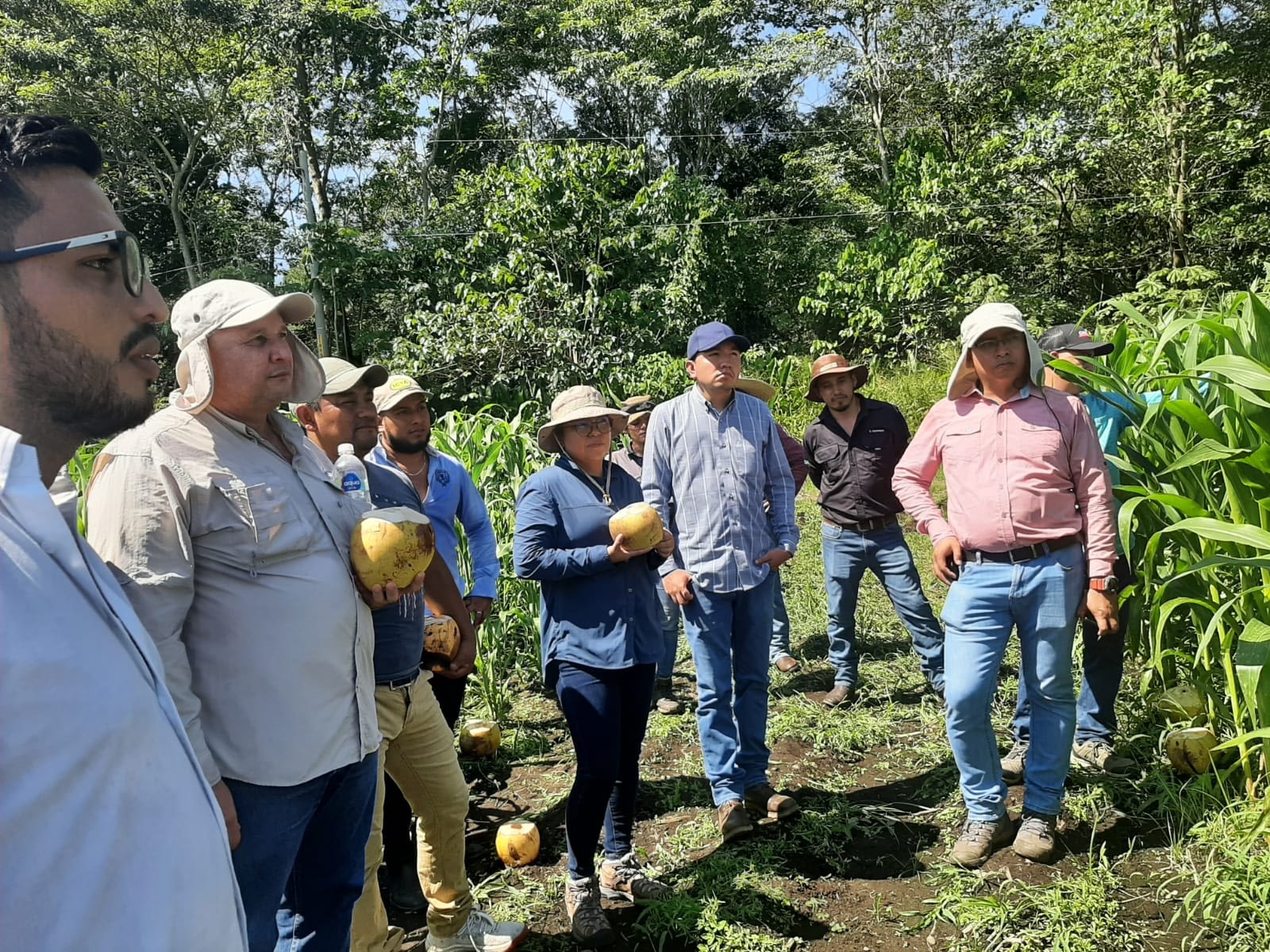 CIMMYT is happy to announce seven new, improved tropical maize hybrids that are now available for uptake by public and private sector partners. 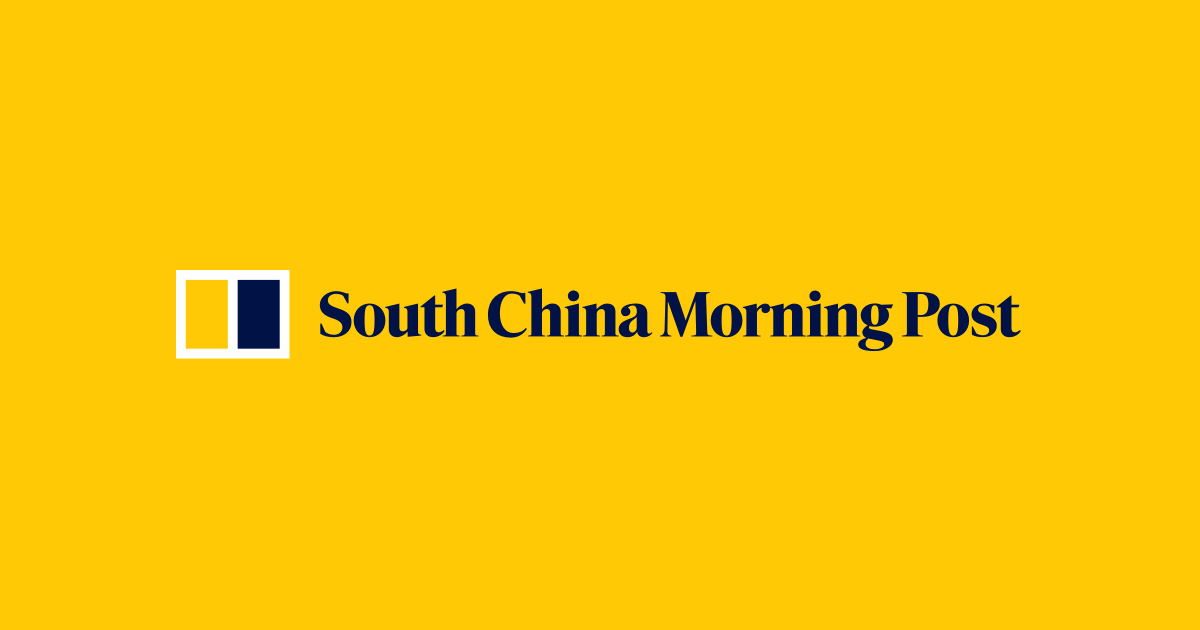 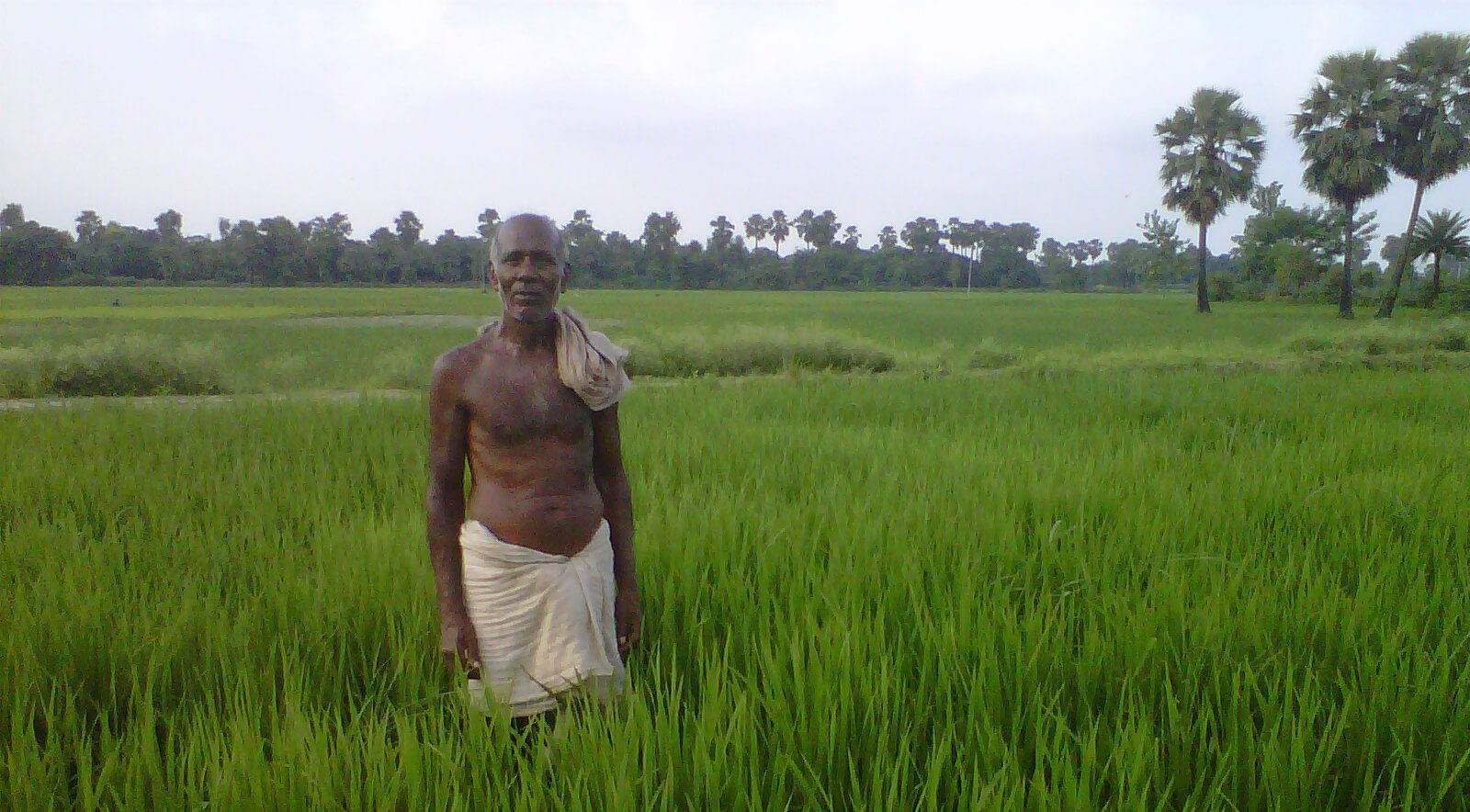 Sustainability of rice production in the Northwestern Indo-Gangetic Plains

Scientists determine nitrogen use could be reduced without impacting rice yields for sustainability of rice production in Northwestern Indo-Gangetic Plains.