A research team in Mexico has been awarded the BGRI Gene Stewardship Award for their groundbreaking work on wheat breeding.

The award recognizes the team’s long-term contribution to Mexican wheat cultivation and their efforts to expand impacts worldwide. They have released many varieties with resistance to leaf rust, which has led to the stabilization of the disease in bread wheat.

Presented annually, the award is bestowed upon a team of researchers serving a national breeding program or other nationally based institution. Winners receive an inscribed bronze statue of Norman Borlaug.

Huerta has been hosted by the International Maize and Wheat Improvement Center (CIMMYT) in Mexico since the late 1990s.

Receiving the prize at the 2022 BGRI Technical Workshop on September 9, Huerta said, “The award means a recognition from the global rust scientific community for the hard work (flesh, mind, soul and spirit) over the years, carried with many colleagues around the world to keep rust disease under control.”

Alison Bentley, director of the Global Wheat Program, also participated in the event with a presentation on the connection between conflict and vulnerability in global food systems. She explored reasons why wheat has been dramatically impacted by the conflict in Ukraine and summarized the proposed response agenda by CIMMYT. 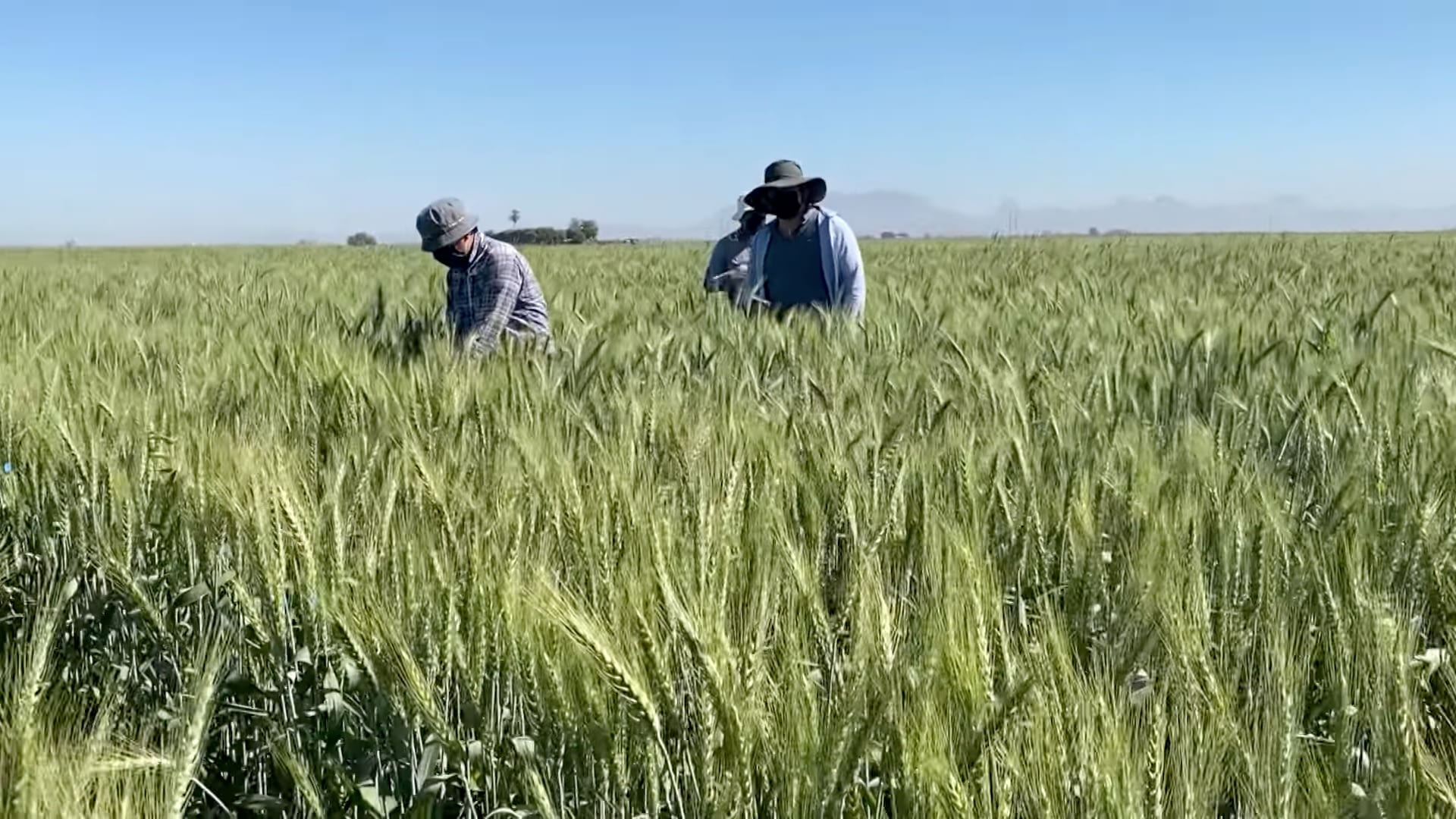 The future of wheat

CIMMYT’s experimental station in Obregón is a mecca for wheat research and breeding, where scientists have access to state-of-the-art field facilities and an ideal location.

Climate change, particularly rising temperatures, are impacting on wheat yields. CIMMYT is working to develop new varieties with tolerance to the effects of climate change. 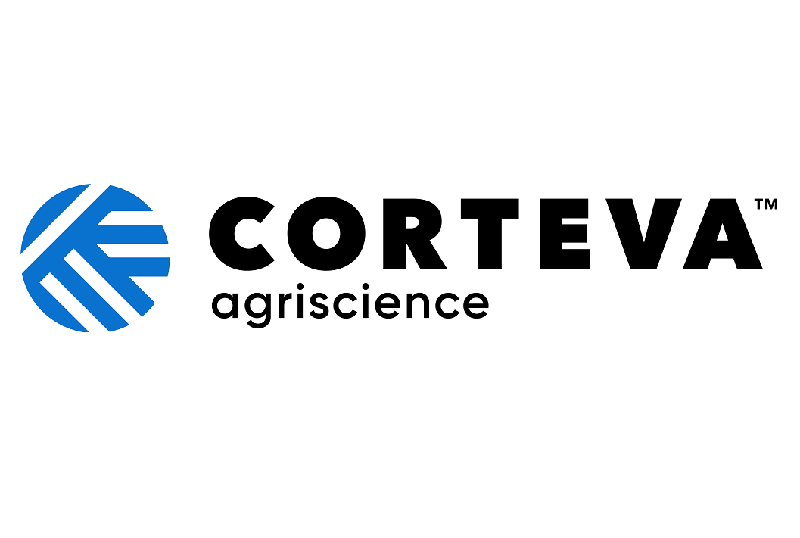