How to shockproof staples in a looming global food crisis

The conflict in Ukraine has had a deeply destabilizing effect on the global wheat trade, causing unprecedented price volatility and uncertainty. As my colleagues and I have previously highlighted, the unintended consequences are likely to have outsized impacts on livelihoods in the Global South.

As the G7 group of nations recently acknowledged in a joint statement, the conflict is leading to steep price rises and increasing global food insecurity for millions, especially those most vulnerable, such as women and children.

In a new paper published in Nature Food, scientists and partners of the International Maize and Wheat Improvement Center (CIMMYT) present a package of applied solutions to respond to the crisis and ensure future wheat stability.

To stem the potential food crisis, food is needed in more places, and faster.

Recently announced talks between Russia, Turkey, Ukraine and the United Nations, among other negotiations, are already underway as part of this international effort to develop short-term solutions.

However, at present we are seeing the brakes applied in several places. For example, in India century-high temperature extremes have recently reduced official wheat production estimates by 6 percent, leading to reduced export potential. This shows the compounding effect of climatic instability on global wheat markets, an impact that is expected to worsen over time.

In our solutions agenda, we propose a package of short-, medium- and longer-term actions and urge immediate and sustained support for shockproofing major food security staple crops, including wheat.

Conflict is being waged on wheat on multiple fronts: on battlefields, in the political arena and by our changing climate. Together these factors interact and amplify the threat to staple wheat production. To address this complexity, we now need to move beyond defining the problem to implementing practical action to ensure stable supply. 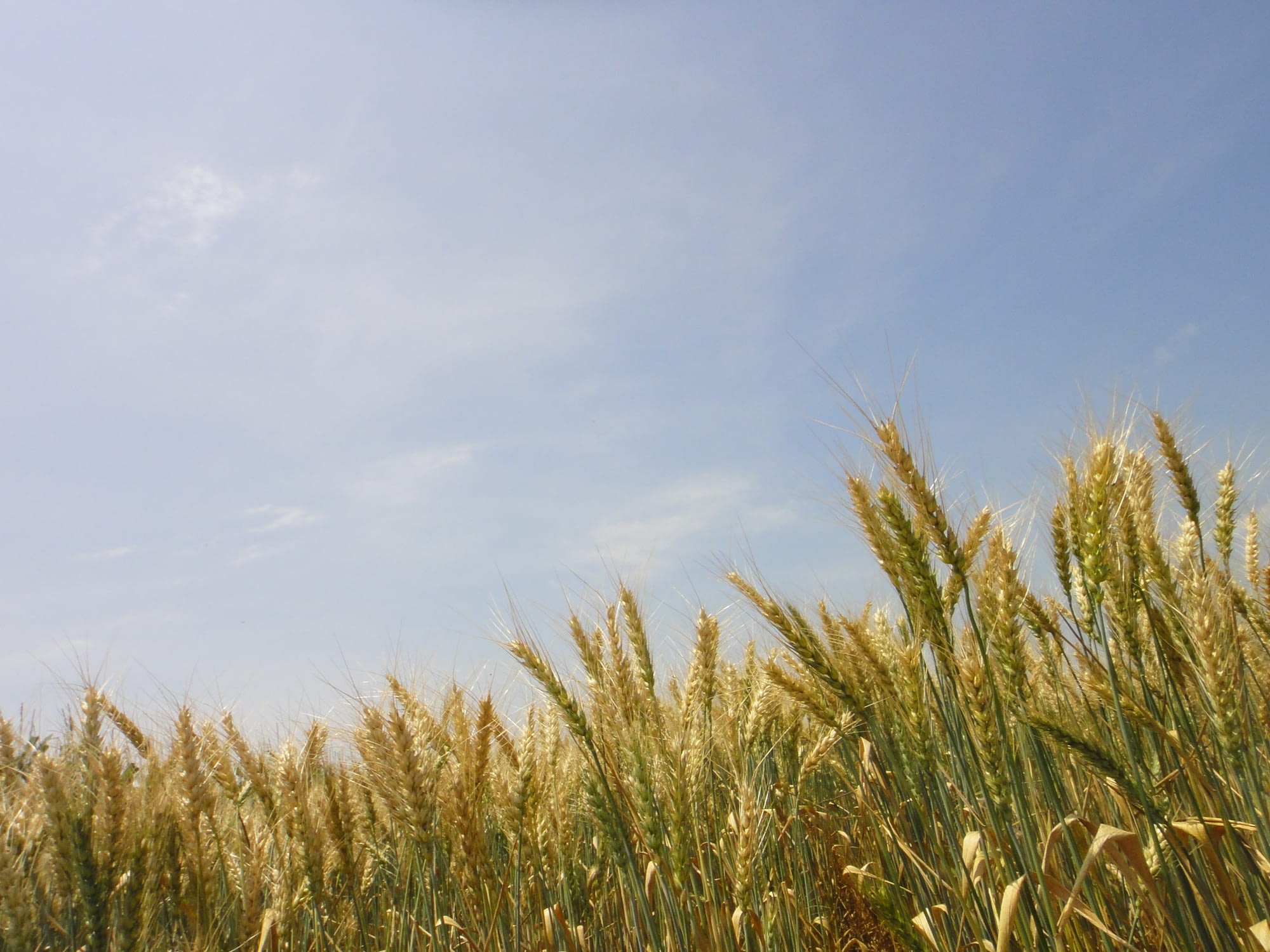 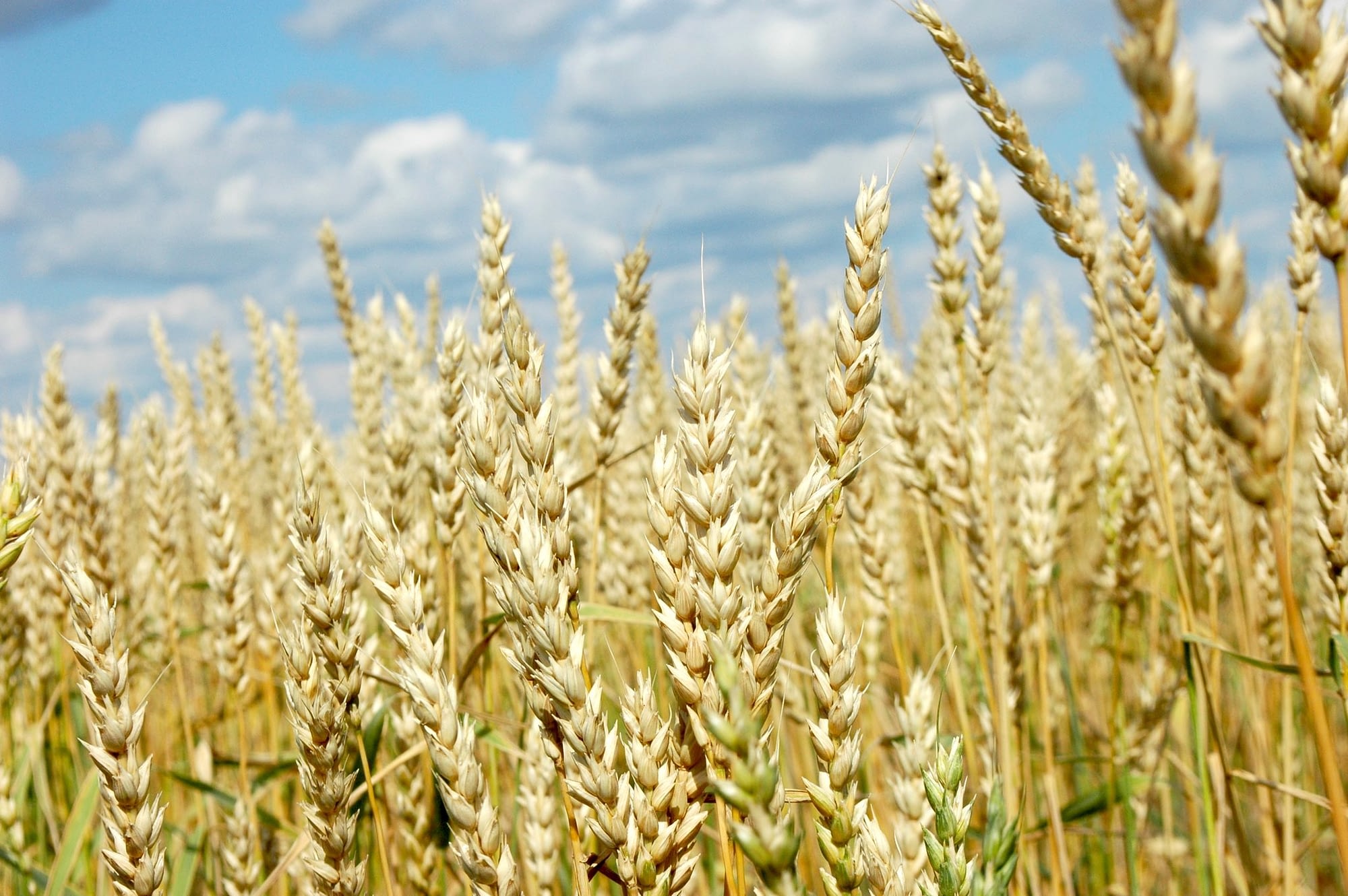 CIMMYT director general urges stronger international cooperation to buffer the shock in food-insecure countries and drive a shift to resilience.