Crop yields in sub-Saharan Africa are generally low. This is in large part because of low fertilizer use. A recent study of six countries in sub-Saharan Africa showed that just 35% of farmers applied fertilizer. Some possible reasons for this could be that farmers may be unaware of the efficacy of fertilizer use; or have degraded soils that do not respond to fertilizer; they may not have the cash to purchase it; or because unpredictable rainfall makes such investments risky. It may also be because local fertilizer prices make their use insufficiently profitable for many farmers.

To better understand the potential fertilizer demand in a particular location, it is important to know how crops respond to fertilizer under local conditions, but it is critical to understand crop responses in terms of economic returns. This requires information about local market prices of fertilizers and other inputs, as well as the prices that a farmer could receive from selling the crop.

While national-level fertilizer prices may be available, it is necessary to consider the extent to which prices vary within countries, reflecting transportation costs and other factors. In the absence of such data, analysis of household-level behaviors requires assumptions about the prices smallholder farmers face — assumptions which may not be valid. For example, evaluations of the returns to production technologies settings have often assumed spatially invariant input and output prices or, in other words, that all farmers in a country face the same set of prices. This is at odds with what we know about economic remoteness and the highly variable market access conditions under which African smallholders operate.

An obstacle to using empirical data on sub-national disparities in fertilizer prices is the scarcity of such data. A new study focused on the spatial discrepancies in fertilizer prices. The study compiled local market urea price in eighteen countries in sub-Saharan Africa for the period between 2010-2018 and used spatial interpolation models — using points with known values to approximate values at other unknown points — to predict local prices at locations for which no empirical data was available. It was conducted by scientists at University of California, Davis, the International Maize and Wheat Improvement Center (CIMMYT) and the International Food Policy Research Institute (IFPRI). The authors note that this is the first major attempt to systematically describe the spatial variability of fertilizer prices within the target countries and test the ability to estimate the price at unsampled locations.

“Our study uncovers considerable spatial variation in fertilizer prices within African countries and gives a much more accurate representation of the economic realities faced by African smallholders than the picture suggested by using national average prices,” said Camila Bonilla Cedrez, PhD Candidate at University of California, Davis. “We show that in many countries, this variation can be predicted for unsampled locations by fitting models of prices as a function of longitude, latitude, and additional predictor variables that capture aspects of market access, demand, and environmental conditions.”

Urea prices were generally found to be more expensive in remote areas or away from large urban centers, ports of entry or blending facilities. There were some exceptions, though. In Benin, Ghana and Nigeria, prices went down when moving away from the coast, with the possible explanation being market prices in areas with higher demand are lower. In other locations, imports of fertilizer from neighboring countries with lower prices may be affecting prices in another country or region, much like political influence. Politically, well-connected villages can receive more input subsidies compared to the less connected ones.

“The performance of our price estimation methods and the simplicity of our approach suggest that large scale price mapping for rural areas is a cost-effective way to provide more useful price information for guiding policy, targeting interventions, and for enabling more realistic applied microeconomic research. For example, local price estimates could be incorporated into household-survey-based analysis of fertilizer adoption,” explained Jordan Chamberlin, CIMMYT spatial economist. “In addition, such predictive ‘price maps’ can be incorporated into targeting and planning frameworks for agricultural investments. For example, to target technology promotion efforts to the areas where those technologies are most likely to be profitable.”

“The evidence we have compiled in this paper suggests that, while investments in more comprehensive and spatially representative price data collection would be very useful, we may utilize spatial price prediction models to extend the value of existing data to better reflect local price variation through interpolation,” explained Robert J. Hijmans, professor at University of California, Davis. “Even if imperfect, such estimates almost certainly better reflect farmers’ economic realities than assumptions of spatially constant prices within a given country. We propose that spatial price estimation methods such as the ones we employ here serve for better approximating heterogeneous economic market landscapes.”

This study has illustrated new ways for incorporating spatial variation in prices into efforts to understand the profitability of agricultural technologies across rural areas in sub-Saharan Africa.  The authors suggest that an important avenue for future empirical work would be to evaluate the extent to which the subnational price variation documented is a useful explanatory factor for observed variation in smallholder fertilizer use in sub-Saharan Africa, after controlling for local agronomic responses and output prices. One way to do that may be to integrate input and output price predictions into spatial crop models, and then evaluate the degree to which modeled fertilizer use profitability predicts observed fertilizer use rates across different locations. 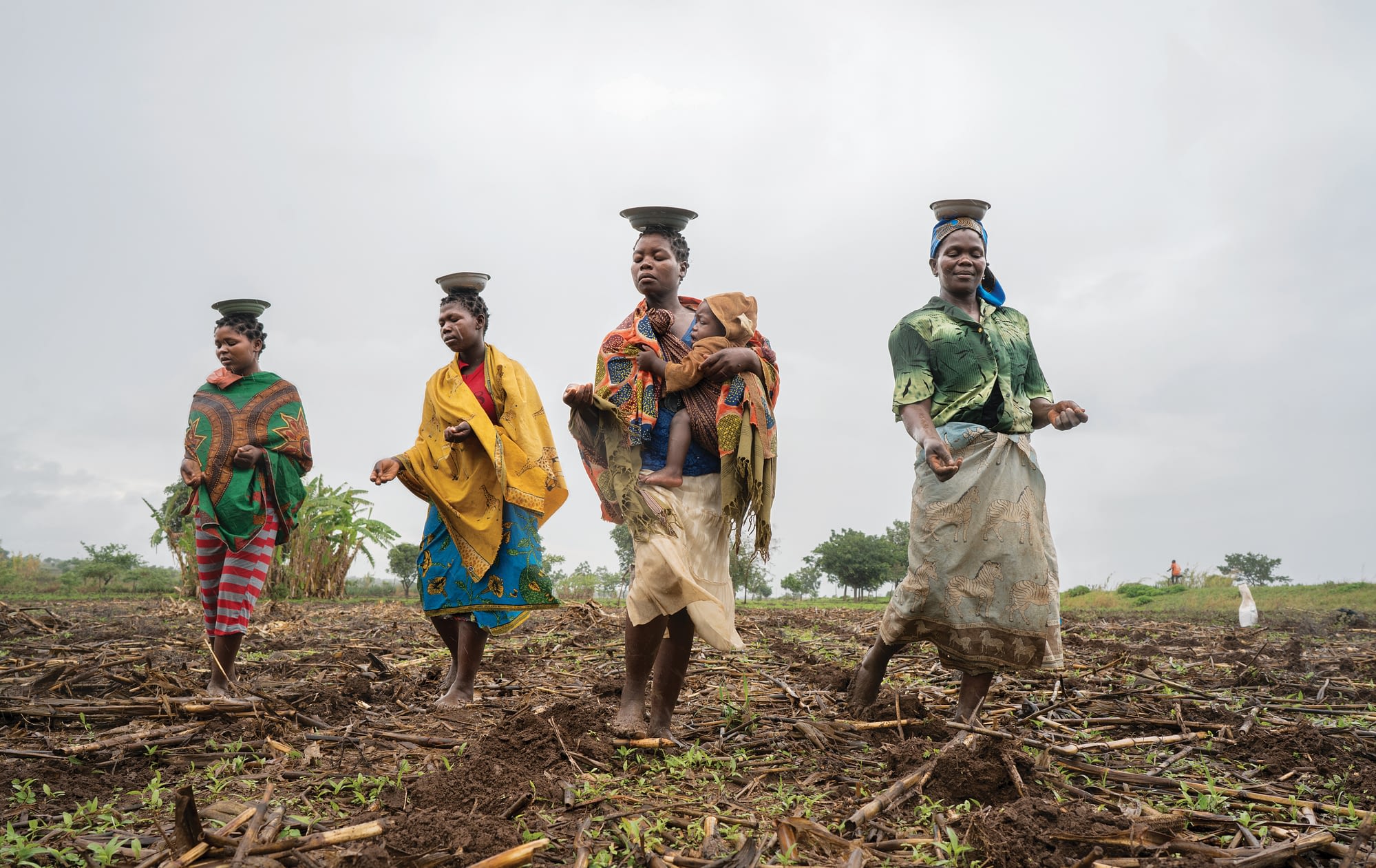 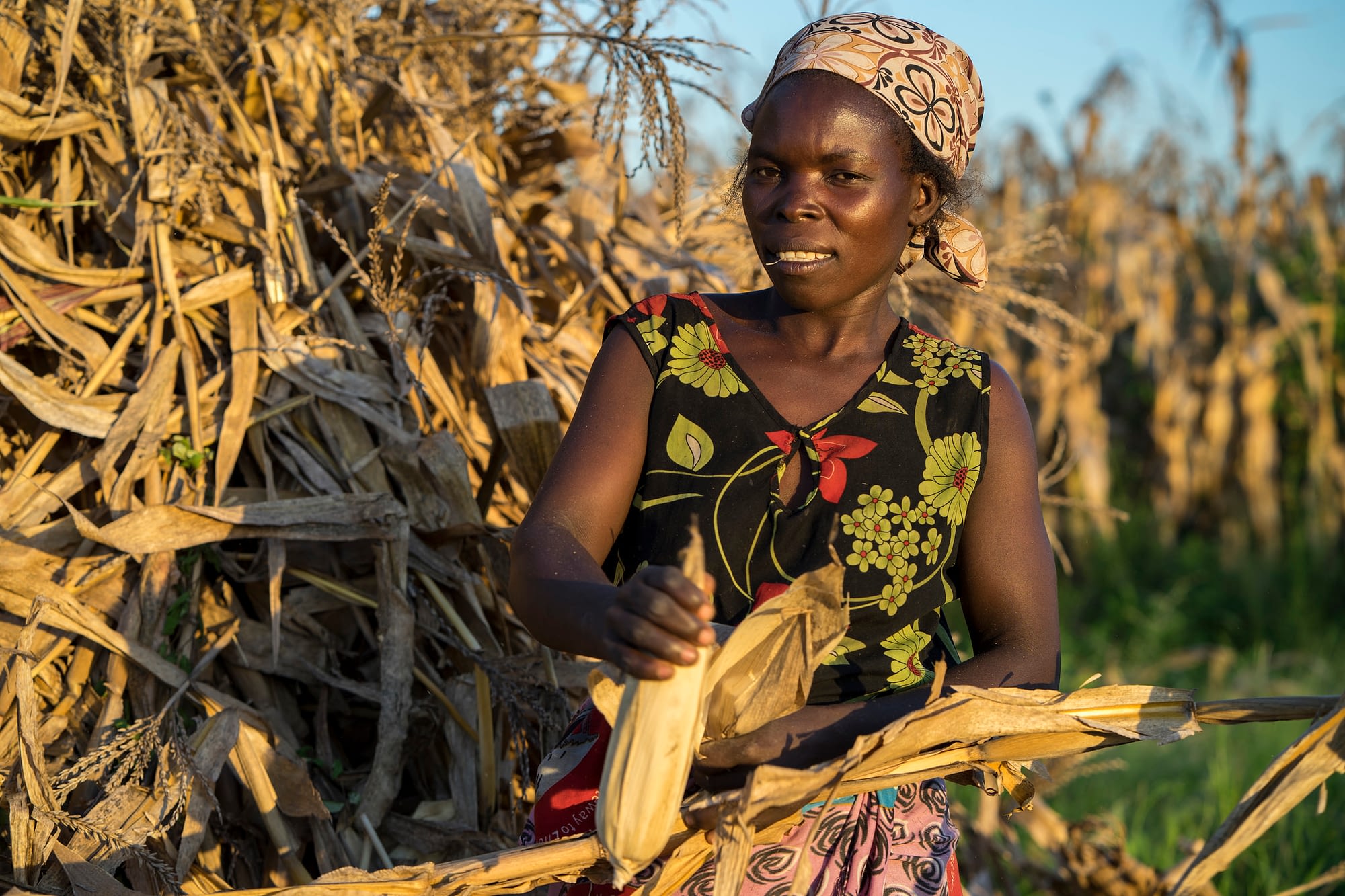