The food and beverage company will source wheat produced sustainably from a milling company that buys grain from farmers in the Bajío region of Mexico who will participate in CIMMYT’s research and capacity building networks.

A new partnership announced today between the International Maize and Wheat Improvement Center (CIMMYT), PepsiCo and Grupo Trimex will greatly contribute to scale out sustainable farming practices in the central Mexican states of Guanajuato and Michoacán, which together form the country’s second wheat producing region.

The project Agriba Sustentable — a shortened reference for Bajío Sustainable Agriculture — will promote the adoption of conservation agriculture-based sustainable intensification practices among local farmers who will have access to PepsiCo’s wheat grain supply chain via Grupo Trimex.

“A part of the wheat that we use in Mexico for our products comes from the Bajío region,” said Luis Treviño, Director of Sustainability at PepsiCo Latin America. “However, agricultural production in the region has needs and areas of opportunity that we were able to identify thanks to the experience and deep knowledge that CIMMYT has developed over the years.”

Agriba Sustentable is the latest example of the new business models that CIMMYT is exploring as part of its integrated development approach to agri-food systems transformation, which seeks to engage multiple public, private and civil sector collaborators in cereals value chain development and enhancement efforts.

“The project’s specific goal is to improve the sustainability of the wheat production system in the Bajío region by enabling the adoption of technological innovations and sustainable production practices among at least 200 farmers in the Grupo Trimex supply chain during the first year of implementation, and to gradually scale out to reach many more farmers,” said Bram Govaerts, Director General of CIMMYT.

CIMMYT’s long-term field trials in Mexico have shown that conservation agriculture-based sustainable intensification practices raise wheat yields by up to 15% and cut greenhouse gas emissions by up to 40%.

“The farming practices that CIMMYT promotes reduce environmental impact,” said Mario Ruiz, Sourcing Manager of Grupo Trimex. “Conservation agriculture can cut CO2 emissions by up to 60% from reduced diesel consumption, lower fuel use by up to 70% and water consumption by 30%.”

According to PepsiCo Mexico, Agriba Sustentable is an important step for its global vision PepsiCo Positive (pep+), which seeks to offset its agricultural footprint by promoting sustainable farming on 2.8 million hectares globally. The plan also aims to improve the livelihoods of 250,000 people who are part of their global agricultural supply chain and to source sustainably 100% of the company’s key ingredients by 2030.

FOR MORE INFORMATION, OR TO ARRANGE INTERVIEWS, PLEASE CONTACT: 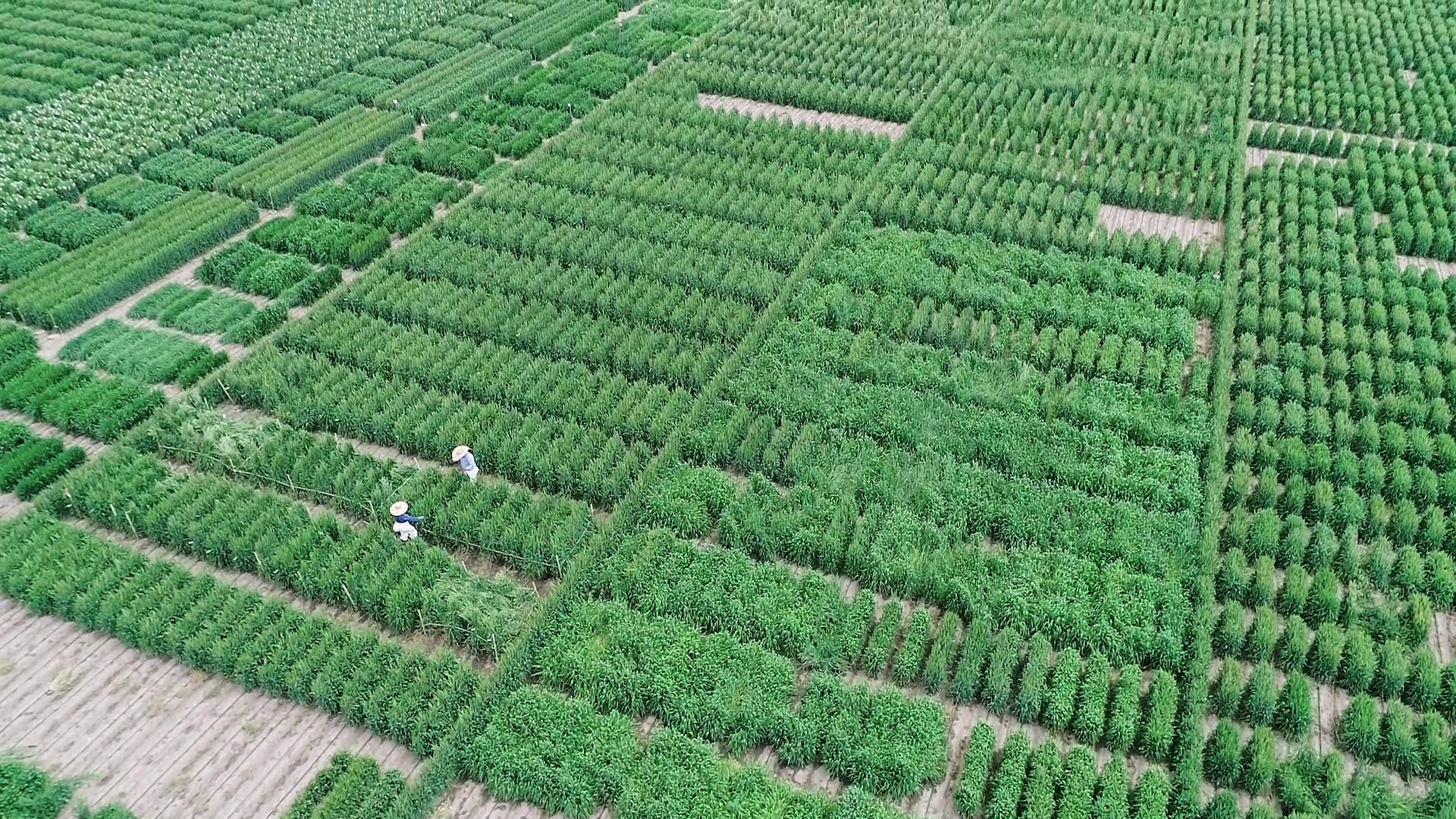 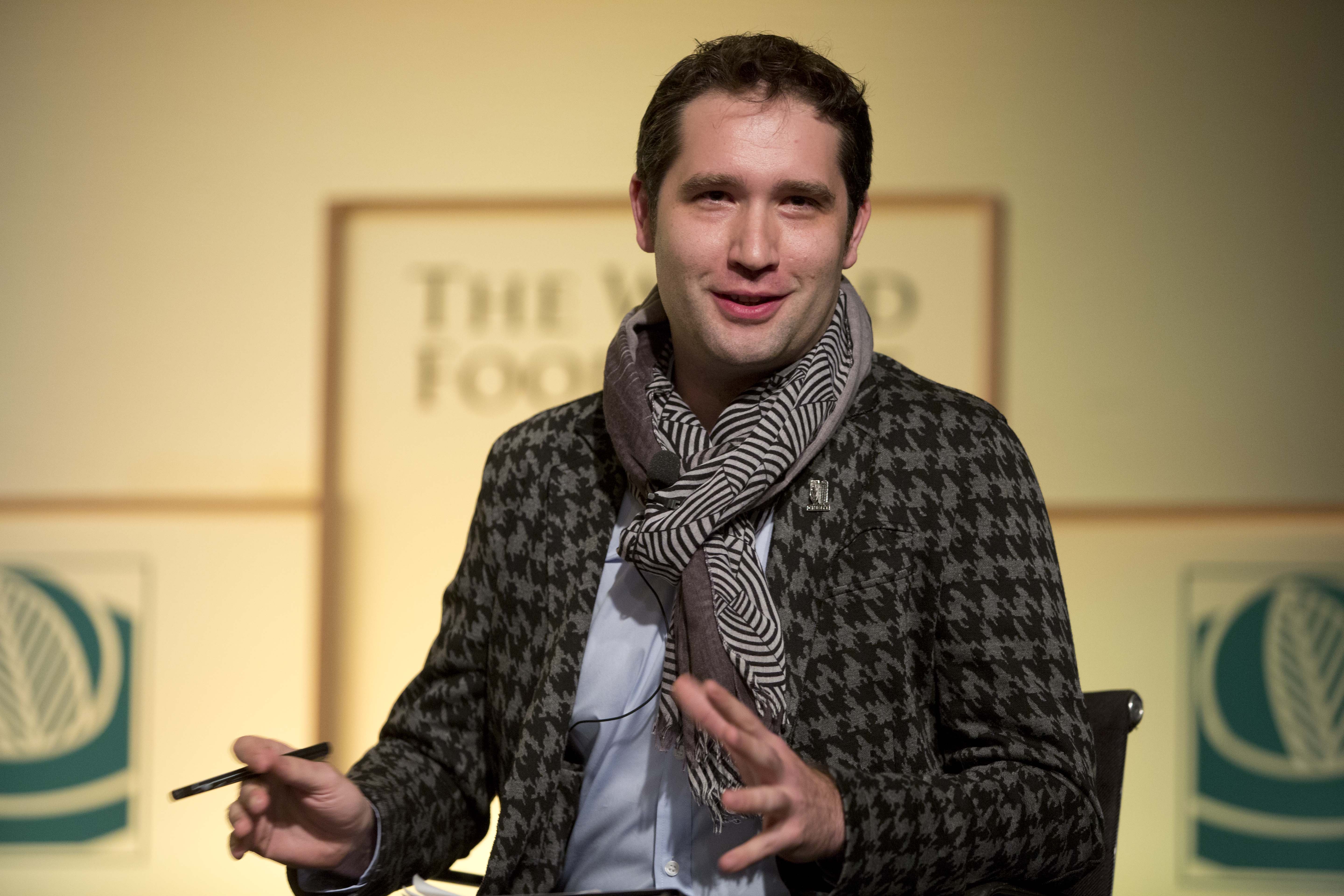 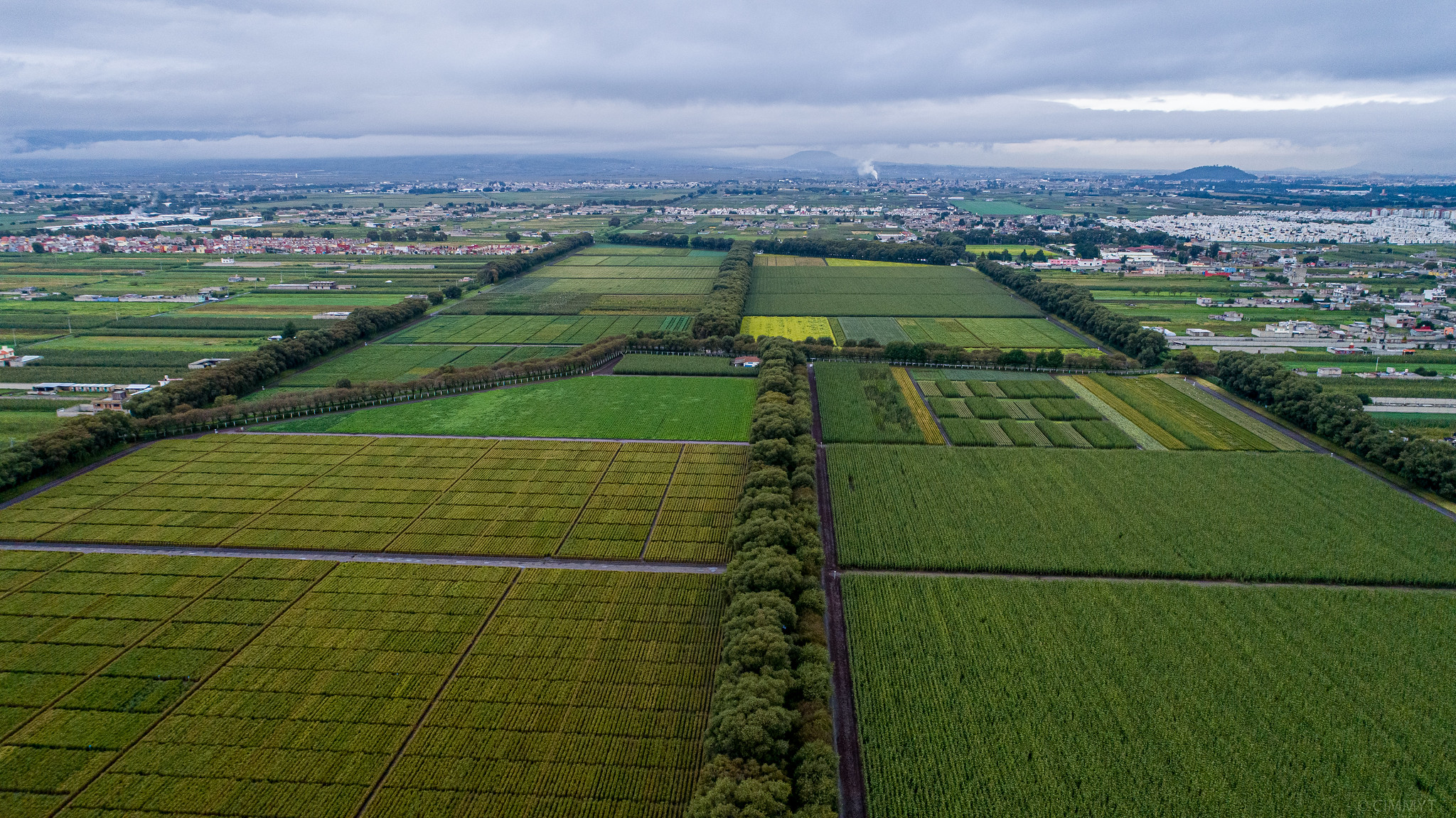