Against the grain: New paper reveals the overlooked health benefits of maize and wheat

Cereal crops like maize and wheat deserve greater consideration as part of a healthy, nutritious diet, according to the authors of a new paper.

A review of agri-nutrition research and dietary guidance found that the potential health benefits provided by cereals were often overlooked or undervalued as part of nutritious diets, including their role in reducing non-communicable diseases such as heart disease and diabetes.

The study identified two key explanations for the oversight. The first is that many cereal crops with varying nutritional qualities are indiscriminately grouped under the broad category of “staples.”

A second problem lies in the fact that cereals are usually considered to be a major source of dietary energy alone. However, reducing nutritional attributes to macro- and micro-nutrients misses other beneficial elements of cereals known as “bioactive food components.” These include carotenoids, flavonoids, and polyphenols, and compounds that comprise dietary fiber.

“Most whole grain cereals provide differing amounts of proteins, fats, minerals and vitamins, in addition to being important sources of dietary energy,” said Jason Donovan, a senior economist at the International Maize and Wheat Improvement Center (CIMMYT) and co-author of the paper published in Food Policy.

“Only relative to other ‘nutrient-rich’ foodstuffs can cereals be described as ‘nutrient-poor’.”

In the paper, entitled Agri-nutrition research: Revisiting the contribution of maize and wheat to human nutrition and health, the authors called on researchers and policymakers to embrace the multiple dietary components of cereals in addressing under- and over-nutrition, micronutrient deficiencies and the growing global problem of non-communicable diseases.

“Through increasing the availability of, and access to, healthy foods derived from cereals, we can better address the growing triple burden of malnutrition that many countries are facing,” said Olaf Erenstein, co-author and director of CIMMYT’s Socioeconomics program.

“To feed the world within planetary boundaries, current intakes of whole grain foods should more than double and address tricky issues like the current over-processing, to make the most of the nutrition potential of maize and wheat.”

While some carbohydrates can create a glycemic response that has negative effects on diabetes and obesity, dietary fiber in cereals comprises carbohydrates that are fermented in the large intestine with largely positive metabolic and health effects.

In addition, the naturally-occurring compounds found in maize and wheat can be enhanced through conventional breeding, genomic selection and bio- and industrial-fortification to offer enriched levels of beneficial components.

For example, scientists at CIMMYT have worked on new maize and wheat varieties with additional levels of vitamin A and zinc to help address some of the nutritional deficiencies found worldwide. Researchers are also improving how cereals are produced, processed, and stored to increase productivity and improve food safety while maintaining their nutritional benefits.

One of challenges in maximizing the nutritional benefit of cereal-based foods in diets is that the processing of grains often causes substantial losses of essential vitamins and minerals. Meanwhile, manufacturing industries create ultra-processed foods that often contain noxious qualities and components, which contribute directly to the significant and increasing global health and economic costs of non-communicable diseases.

“If we are to end hunger by delivering healthy, diverse and nutritional diets in the next decade, we need a broader and more nuanced understanding of the nutritional and health-promoting value of diverse foods, including cereals,” added Nigel Poole, co-author and Professor of International Development at SOAS University, London.

“Cereals and so-called ‘nutrient-rich’ foods are complementary in agri-nutrition, both of which require additional research, resources and attention so that one does not replace the other.”

Agri-nutrition research: Revisiting the contribution of maize and wheat to human nutrition and health

FOR FURTHER INFORMATION OR INTERVIEW REQUESTS: 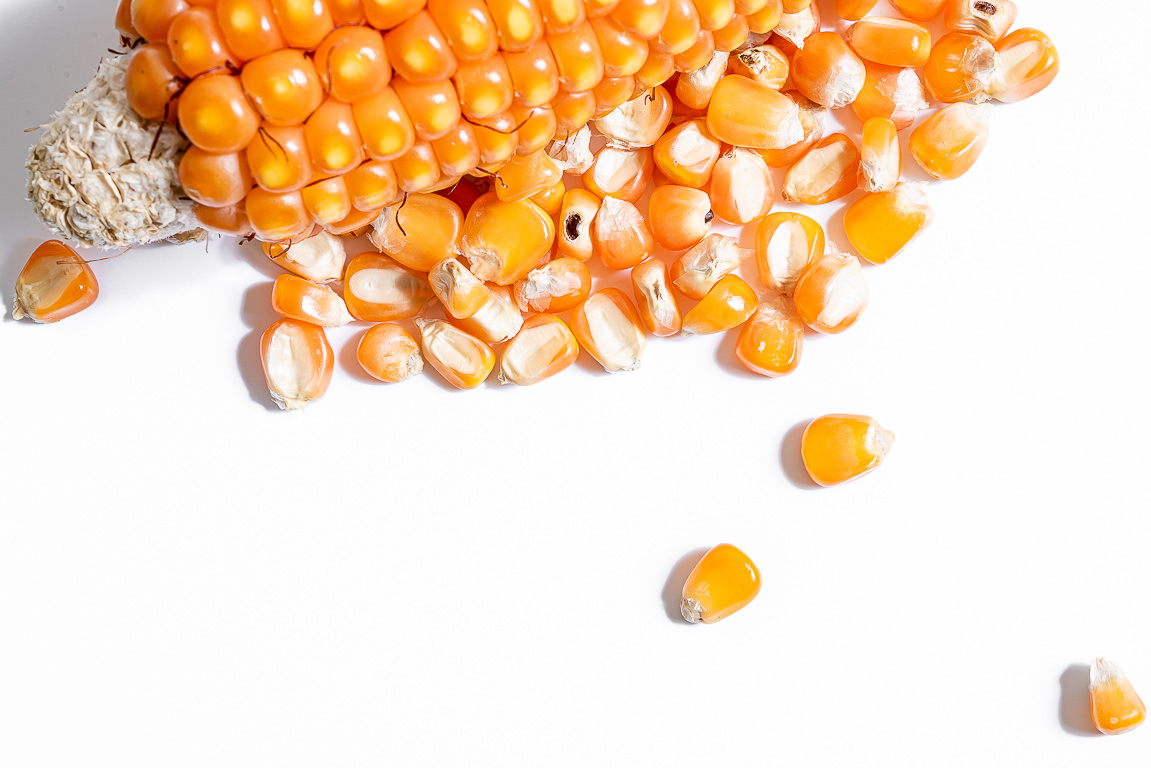 The missing link between maize seeds and trust

Scientists assess the use of blockchain to track the impact of biofortified seeds.