As scientists study and learn more about the complicated genetic makeup of the wheat genome, one chromosomal segment has stood out, particularly in efforts to breed high-yielding wheat varieties resistant to devastating and quickly spreading wheat diseases.

Known as the 2NvS translocation, this segment on the wheat genome has been associated with grain yield, tolerance to wheat stems bending over or lodging, and multiple-disease resistance.

Now, thanks to a new multi-institution study led by wheat scientist Liangliang Gao of Kansas State University, we have a clearer picture of the yield advantage and disease resistance conferred by this chromosomal segment for wheat farmers — and more opportunities to capitalize on these benefits for future breeding efforts.

The high-yielding blast-resistant CIMMYT-derived varieties BARI Gom 33 and WMRI#3 (equivalent to Borlaug100),released in Bangladesh to combat a devastating outbreak of wheat blast in the region, carry the 2NvS translocation segment for blast resistance.

Earlier research by Juliana and others found that the proportion of lines with the 2NvS translocation had increased by 113.8% over seven years in CIMMYT’s international bread wheat screening nurseries: from 44% in 2012 to 94.1% in 2019. It had also increased by 524.3% in the semi-arid wheat screening nurseries: from 15% in 2012 to 93.7% in 2019. This study validates these findings, further demonstrating an increasing frequency of the 2NvS translocation in spring and winter wheat breeding programs over the past two decades.

The authors of this study completed a novel assembly and functional annotation of the genes in the 2NvS translocation using the winter bread wheat cultivar Jagger. They validated it using the spring wheat cultivar CDC Stanley and estimated the actual size of the segment to be approximately 33 mega base pairs.

Their findings substantiate that the 2NvS region is rich in disease resistance genes, with more than 10% of the 535 high-confidence genes annotated in this region belonging to the nucleotide-binding leucine-rich repeat (NLR) gene families known to be associated with disease resistance.  This was a higher number of NLRs compared to the wheat segment of the Chinese Spring reference genome that was replaced by this segment, adding further evidence to its multiple-disease resistant nature.

The yield and disease resistance associations of the 2NvS genetic segment have been helping farmers for years, as seen in the high proportion of the segment present in the improved wheat germplasm distributed globally through CIMMYT’s nurseries.

“The high frequency of the valuable 2NvS translocation in CIMMYT’s internationally distributed germplasm demonstrates well how CIMMYT has served as a key disseminator of lines with this translocation globally that would have likely contributed to a large impact on global wheat production,” said study co-author Juliana.

Through CIMMYT’s distribution efforts, it is likely that national breeding programs have also effectively used this translocation, in addition to releasing many 2NvS-carrying varieties selected directly from CIMMYT distributed nurseries.

With this study, we now know more about why the segment is so ubiquitous and have more tools at our disposal to use it more deliberately to raise yield and combat disease for wheat farmers into the future. 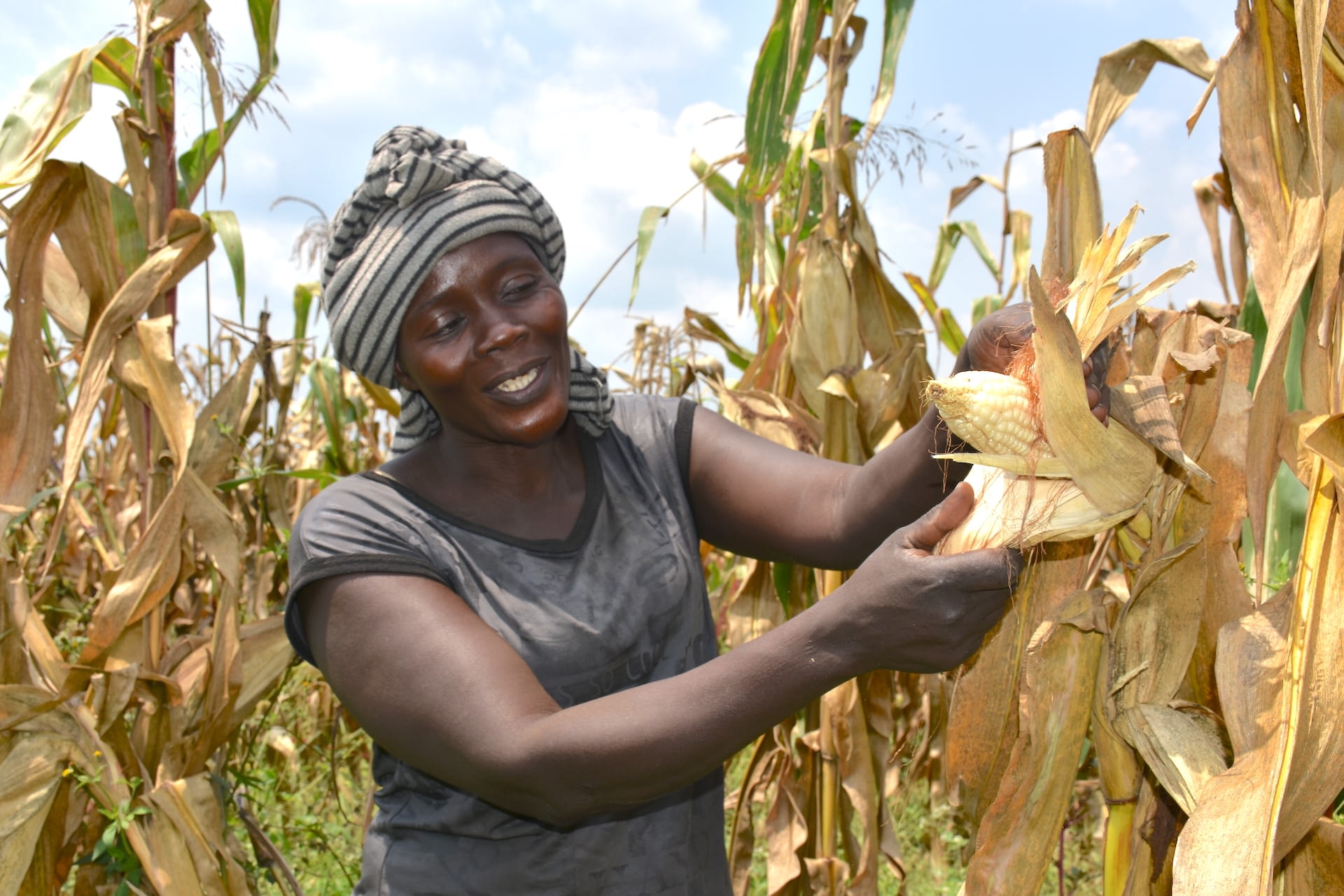 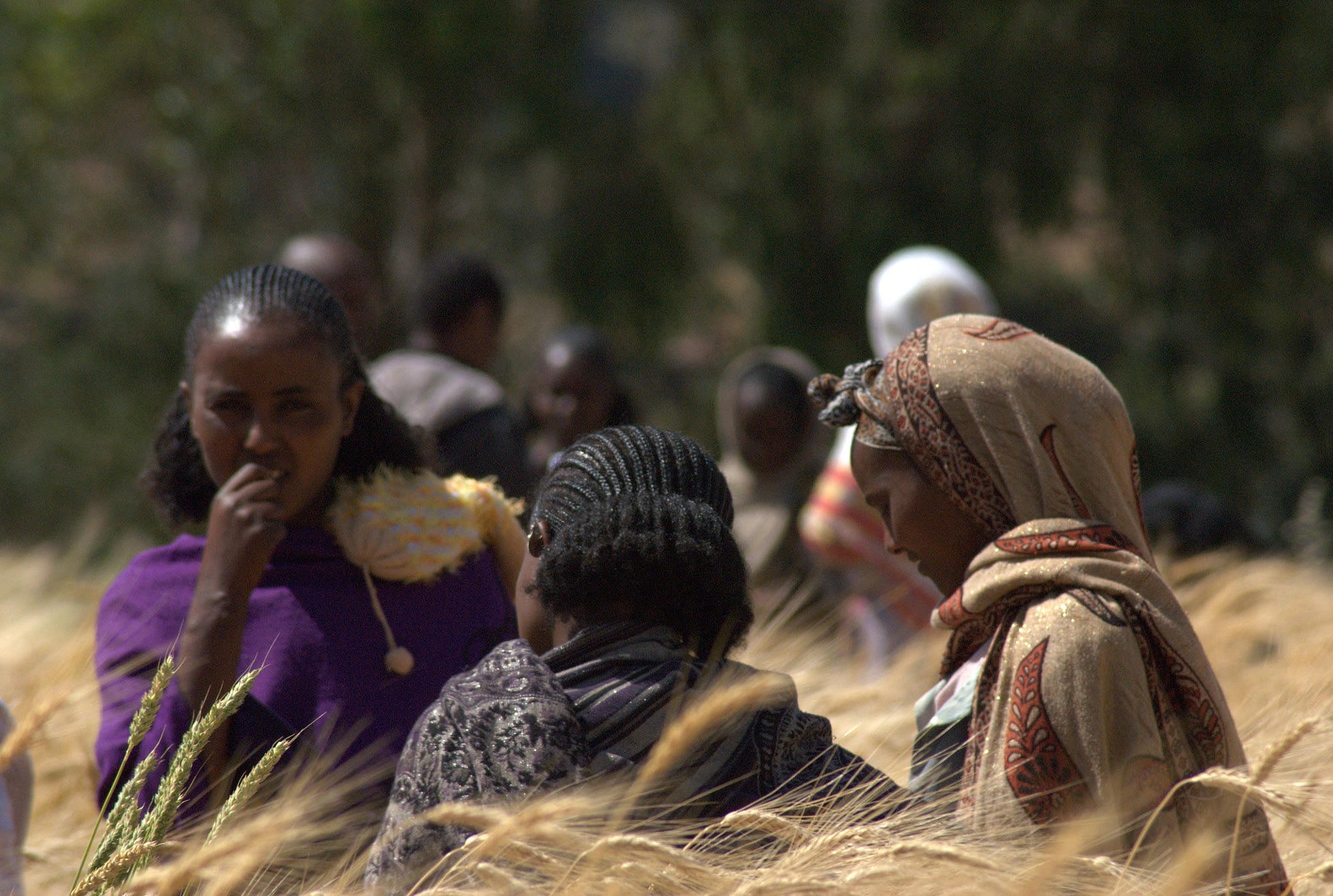