Beyond breeding: the potential of improved postharvest storage techniques for smallholder farmers

In the early days of organizations like the International Maize and Wheat Improvement Center (CIMMYT), the answer to improving global food security was obvious. Help people grow more food. Today the situation is far more complex. Many exciting developments in breeding are either protective or corrective in nature. Stress-tolerant seed varieties are meant to help protect against the worst effects of global climate change. Efforts to develop widely cultivatable, high-yielding varieties based on local landraces seek to reintroduce some of the biodiversity lost through the runaway success of just a handful of commercial varieties.

Yet problems of food insecurity and poverty persist, not least among smallholders. The good news is that it is precisely among these farmers that important gains remain to be made, especially if we consider the many steps from planting to final consumption where technical and processual improvements can be made. “Just having a seed is not sufficient,” said CIMMYT postharvest specialist Sylvanus Odjo. “Of course having good seed is important, but you also need good agronomic practices.”

Globally, Odjo pointed out, one third of agricultural production is lost in the postharvest phase. In tropical Mexico, postharvest losses among smallholder maize farmers can reach up to 40%.

As the recently published findings of a two-year-long research project led by CIMMYT researchers show, such losses are entirely avoidable. The study, which was conducted in 2017 and 2018 across dozens of sites in Mexico representing a broad range of altitudes and ecologies, tested multiple storage technologies to determine which are most effective at avoiding postharvest losses using real-world smallholder practices and regardless of climatic and environmental factors.

Under controlled conditions, they found that loss outcomes were highly variable for conventionally stored maize, with or without treatment agents. While untreated grain stored in polypropylene bags in temperate conditions at Texcoco only exhibited only 2.2% insect-damaged maize, grain treated with aluminum phosphide and stored in conventional bags in tropical conditions at Cotzocón suffered 46.3% insect damage.

Overall, the study convincingly demonstrated the effectiveness of hermetic storage technologies at minimizing insect and mycotic damage as well as weight loss of stored maize regardless of climate or altitude. However, important obstacles to the effective adoption of the technologies remains. In the case of the hermetic metal silos, it was determined that despite the existence of a stringent national norm for their construction in Mexico, silos occasionally did not meet the national standard and had to retrofitted to ensure hermeticity. And, as the example of Zacaultipán demonstrated, poor pre-storage processing of grain can compromise the effectiveness of hermetic storage technologies.

Over the course of carrying out the experiment, the researchers discovered other challenges. In Mexico, as is often true among smallholders globally, women are largely in charge of postharvest activities. “But we noticed that it was largely men who showed up to the trainings,” Odjo said. Researchers had to think of strategies—from being more careful about meeting timings to enlisting the support of local women leaders—to ensure that the trainings were reaching the women who actually carry out this work.

As Odjo pointed out, resolving these kinds of implementation and advocacy challenges—from ensuring adequate training and familiarity with the technologies on the ground to encouraging public and private sector partners to make the technologies more broadly available—is the next step for the project. “The less complex part of this work is the technical part,” he said. “Our job now at CIMMYT is to bring these innovations to farmers… We need to get all the relevant stakeholders involved in the game.”

The project was carried out in partnership with the Mexican government via MasAgro, and received funding from the CGIAR Research Program on Maize (MAIZE). Its implementation involved collaboration with dozens of local partners throughout Mexico and was carried out in response to the suggestions of smallholder farmers.

This story was originally published on the MAIZE website. 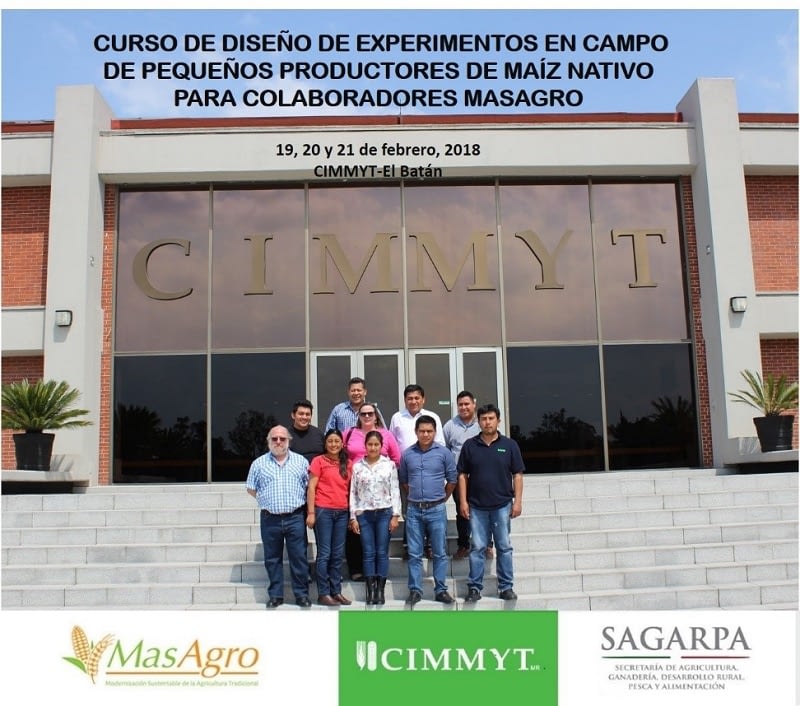 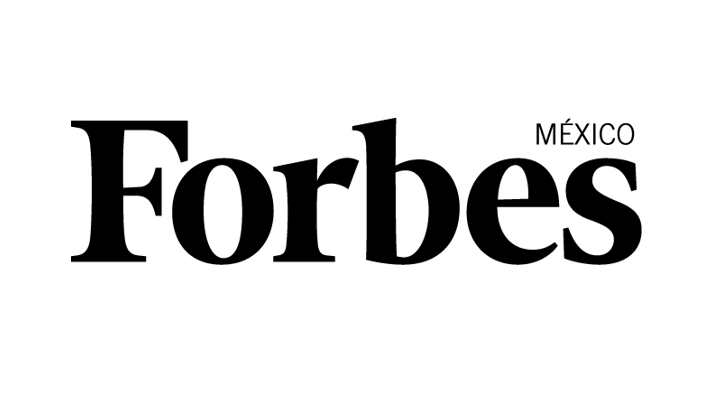 WhatsApp, the secret of farmers in Coahuila to continue during the pandemic

Agriculture in Mexico has not stopped during the COVID-19 pandemic, but has had to reinvent itself. 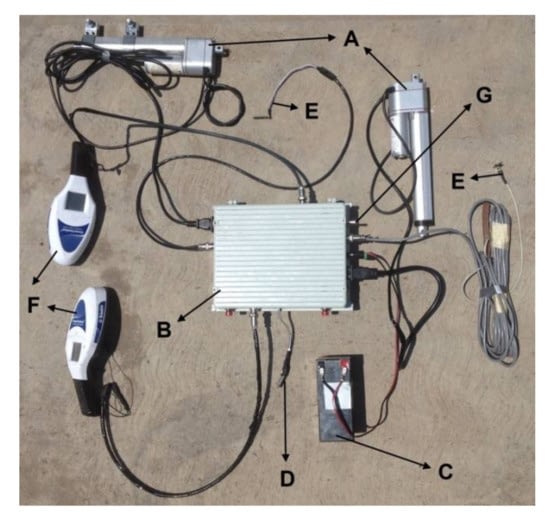