MasAgro is “a gift for Africa”

CIMMYT’s Board of Trustees were impressed with MasAgro’s outcomes in Mexico and its potential for replication in Africa.

Between June 20-23, the International Maize and Wheat Improvement Center (CIMMYT) hosted its Board of Trustees meeting, with presentations spanning the breadth of its global projects.

One particular project captured the imagination of attendees: MasAgro, which promotes the sustainable intensification of maize- and wheat-based production systems in Mexico. Through implementing collaborative research initiatives, developing improved varieties, and introducing sustainable technologies and farming practices, the program aims to improve livelihoods and production systems for farmers by enhancing their connections with local value chain actors.

Francisco Mayorga, businessman and former Secretary of Agriculture for Mexico, and Lindiwe Sibanda, CIMMYT board member and member of the CGIAR System Board, presented on the creation of CIMMYT’s MasAgro program and its results. Sibanda interviewed Mayorga to learn where the project’s achievements can be scaled and replicated, describing the project as a “gift for Africa” from Mexico.

What’s in it for farmers?

Built on the premise of ‘take it to the farmers’, MasAgro helps farmers understand the broader context of agrifood systems in order to facilitate their successful transition to sustainable farming practices. This is accomplished through innovation hubs: core spaces defined by similar agroecological conditions that promote participatory innovation processes and co-implement functional structures for the validation, adaptation, and scaling of sustainable solutions.

Innovation hubs facilitate mentorship by providing closeness between farmers and value chain actors. A physical and virtual network of research platforms, demonstration modules and extension areas support actors to gain skills and knowledge to achieve common objectives. For example, farmers can learn how about agricultural tools and practices and where best to use them on their land, and they now consider the impact of fertilizers on the soil and ecosystem and seek alternatives.

Useful information is provided via multiple communication tools, including mobile messaging, to enable effective knowledge sharing and innovation between actors. The network has led to farmers independently adapting and adopting new practices after learning from others.

The selling point for farmers is understanding why sustainable agriculture creates opportunities for their livelihoods and lives – with improved practices, they can establish a successful long-term setup to increase their yield and income. These opportunities will appeal to smallholders worldwide.

Benefits for the public and private sector

What also differentiates MasAgro is the emphasis on public and private sector partnerships. CIMMYT collaborated with partners to develop the MasAgro mindset and build their capacity to deliver seed to small- and medium-sized farms. Sibanda praised the use of CIMMYT’s presence in Mexico for developing these connections.

Mayorga highlighted the importance of securing funding and support from the Ministry of Agriculture in the project’s success. He said he initially persuaded colleagues to invest by emphasizing MasAgro’s holistic approach, which considers all elements of farming, rather than dealing with them as individual elements.

Using the different government instruments to support the theory of change towards the impact of MasAgro is part of the success. For example, for businesses, the Mexican government provided funding for laboratory equipment and training needs after identifying seed company partners to support through their research programs and regional markets. Mayorga also celebrated partnerships with small and medium enterprises (SMEs), who were supported by CIMMYT engineers to design more effective machinery and think around scale-appropriate business models. This created additional businesses in the agricultural sector.

Through these partnerships, private sector organizations have invested in agricultural research and development that will benefit smallholders, prevent food insecurity, and support a shift to sustainable farming. Countries in Africa can benefit from similar investment, which could be achieved through exporting and recreating the MasAgro model.

Practical support and policy change from the Mexican government further encouraged farmers to adopt sustainable practices. Mayorga explained how a subsidy for farmers’ fuel was replaced with alternative financial support for equipment. Sibanda described this initiative as “visionary” and “a triple win” – farmers could purchase a machine at a subsidized rate, use less labor, and cause less damage to the environment.

To incentivize large companies in Mexico that buy a lot of wheat, Mayorga tapped into their desire “to encourage an economic behavior in the farmer” and introduce a more entrepreneurial approach to agriculture. They encouraged businesses to buy grains from farmers at a better price and learn more about the MasAgro approach.

“You don’t stay with an idea as a policy advisor and politician – you popularize it, look for new champions, walk the talk and put money into it,” summarized Sibanda. “I think that’s a legacy.” 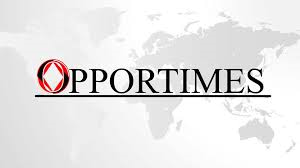 Regenerative agriculture in Mexico: the case of Bimbo

CGIAR research centers are combining expertise and resource to increase farmers’ yields in a sustainable way and build risk resilience against climate change. 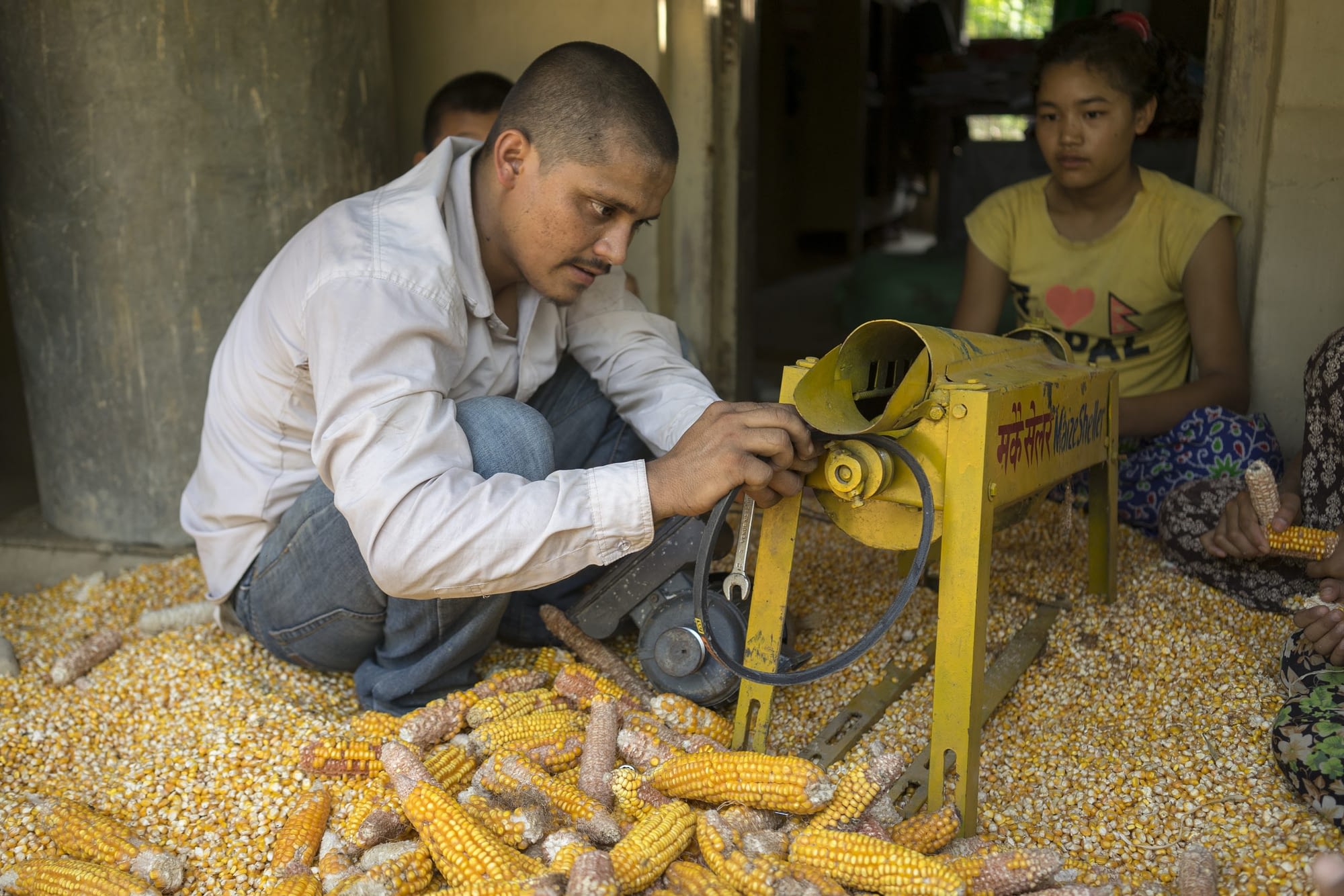 Why co-creation is vital for sustainable agriculture