Could an ancient and — in the Americas — commonplace practice help make maize agri-food systems more nutritious?

Some 500 years ago — in the wake of the cataclysmic encounter between European powers and the indigenous cultures of the Americas — people, ideas, goods and enormous amounts of biological material were sucked into an unprecedented planetary network of commercial circuits and flung around the globe. But the process was chaotic and often violent. People, ideas and other living things that had long commingled and coevolved were torn apart, and often sent hurtling down very different trajectories.

Among the many forms of plant life caught up in this global dispersion event was a curious grain developed over thousands of years in Mesoamerica: maize. Today it is the world’s most widely planted cereal crop ­— a cornerstone of the global industrial food system on the one hand and many local and regional agri-food systems on the other.

The thing is that to truly understand a crop you arguably must look beyond the plant itself and see it in relation to a variety of human agricultural, culinary and socioeconomic practices. But maize moved around the globe shorn of its complement of indigenous knowledge and practices. As a food archeologist Bill Schindler argues in a new video for Wired, this rupture has had enormous consequences for the health and well-being of maize-consuming communities up to the present.

The video, which borrows from an explainer produced by the International Maize and Wheat Improvement Center (CIMMYT), notes that for centuries maize producers and consumers in the Americas have processed maize using a technique called nixtamalization. This treatment — cooking and steeping dried maize kernels in an alkaline solution made with water and lime or wood ash — provides several nutritional and sanitary benefits, including: increased niacin and iron bioavailability, increased calcium and resistant starch content, and decreased mycotoxin contamination.

Maize-dependent diets that do not incorporate nixtamalization have historically contributed to outbreaks of pellagra and other nutrient deficiency-driven health problems. Today un-nixtamalized maize is used as the nutritionally-poor but chemically malleable basis for many hyper-processed foodstuffs thought to have contributed to the meteoric rise of diet-related disease since the 1980s.

Faced with this, Schindler asks: what if more of the world finally reunited maize with it’s indigenous processing techniques. Heat, water and lime — it might just be a solution to some pretty big problems. 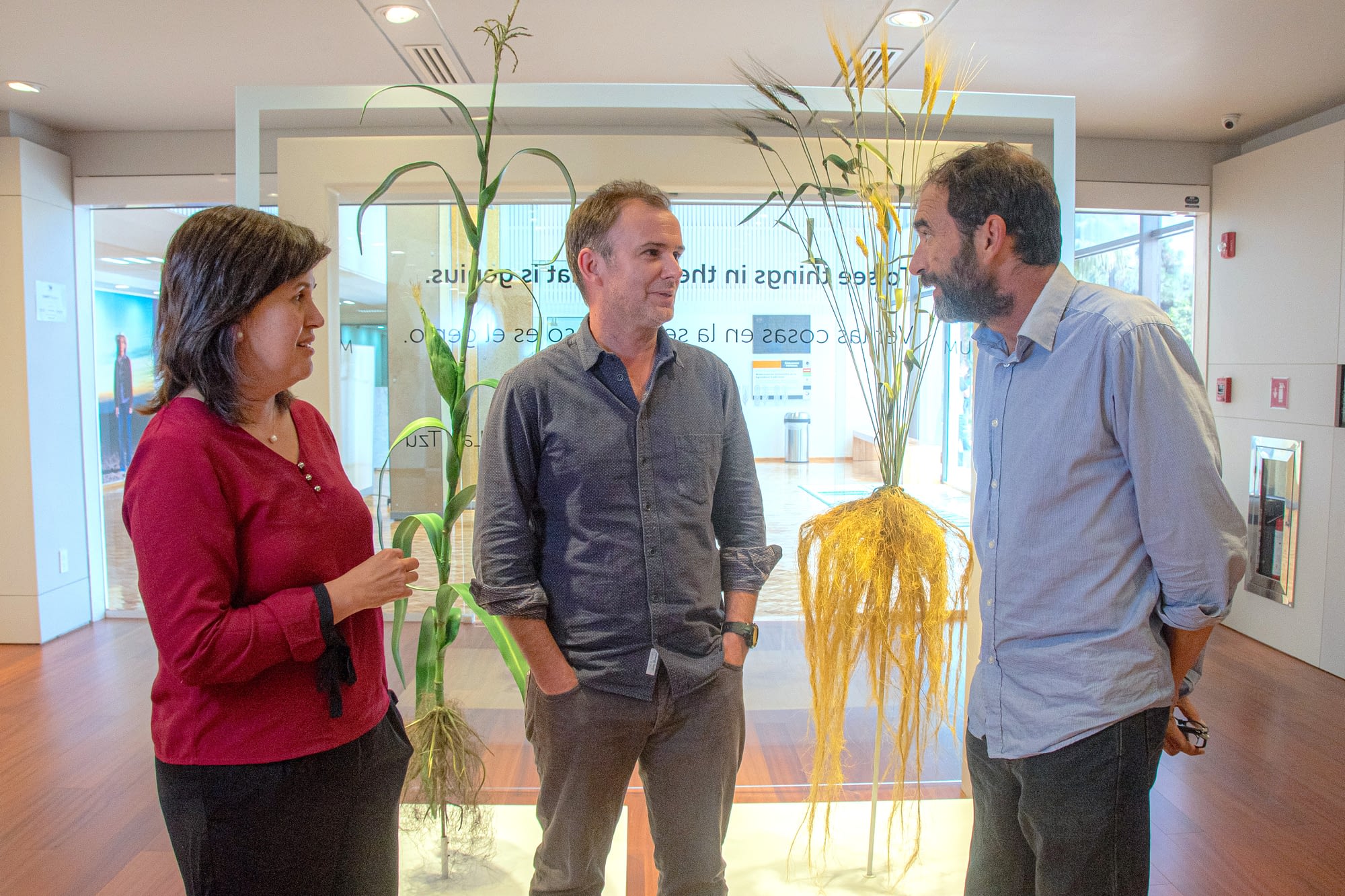 The recipe for better food systems

An economist, an agronomist and a plant biologist discuss how to mix markets, research and nutrition for optimal health and sustainability.

Not all maize makes good tortillas