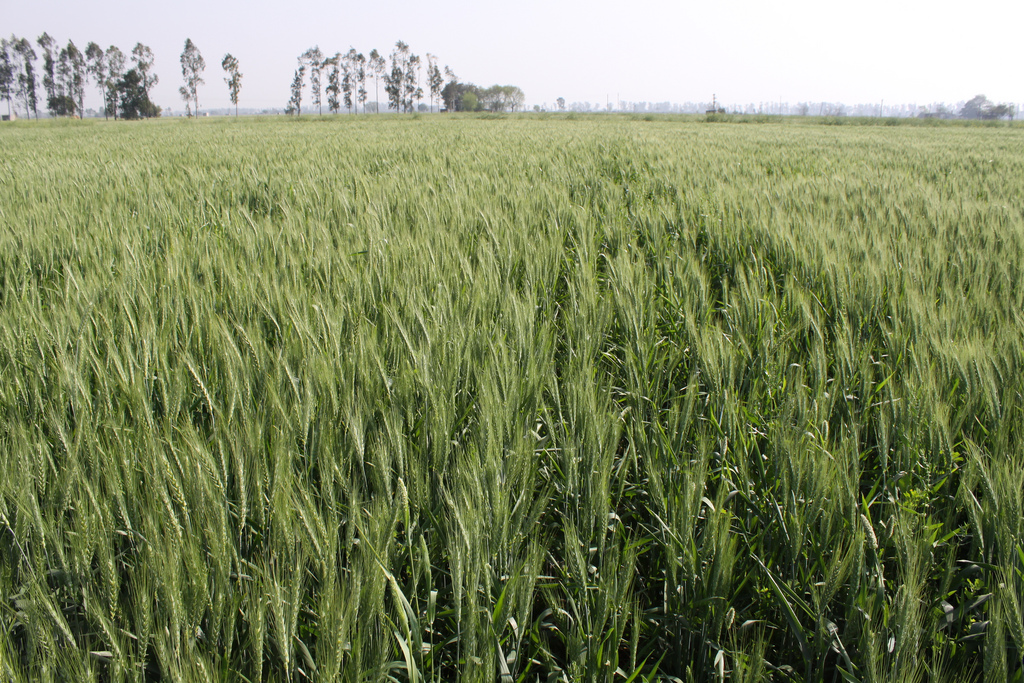 A new policy brief provides a roadmap for accelerating the adoption of conservation agriculture in Eastern India.

A new policy brief produced by the Indian Council of Agricultural Research (ICAR) lays out a clear case for the benefits and importance of conservation agriculture, and a road map for accelerating its adoption in Eastern India.

A collaborative effort by research and policy partners including ICAR, the National Academy of Agricultural Sciences (NAAS), The International Maize and Wheat Improvement Center (CIMMYT), the International Rice Research Institute (IRRI), and national academic and policy institutions, the brief represents the outputs of years of both rigorous scientific research and stakeholder consultations.

Eastern India — an area comprising seven states — is one of the world’s most densely populated areas, and a crucial agricultural zone, feeding more than a third of India’s population. The vast majority — more than 80% — of its farmers are smallholders, earning on average, just over half the national per capita income.

Conservation agriculture (CA) consists of farming practices that aim to maintain and boost yields and increase profits while reversing land degradation, protecting the environment and responding to climate change. These practices include minimal mechanical soil disturbance, permanent soil cover with living or dead plant material, and crop diversification through rotation or intercropping. A number of studies have shown the success of conservation agriculture in combatting declining factor productivity, deteriorating soil health, water scarcity, labor shortages, and climate change in India.

The road map lists recommended steps for regional and national policy makers, including

In northwestern India, growing maize is being advocated as an alternative to rice to address resource degradation challenges such as declining water tables and climate change induced variability in rainfall and temperature.