A native of India, Arun Kumar Joshi obtained his MSc and PhD from Banaras Hindu University. A former Professor of Genetics and Plant Breeding at Banaras Hindu University, at present he is CIMMYT’s Regional Representative for Asia and Managing Director of the Borlaug Institute for South Asia (BISA). He has more than 35 years of research and teaching experience and is a fellow of the three most prestigious science academies in India: Indian National Science Academy (INSA), National Academy of Science in India (NASI) and National Academy of Agriculture Sciences (NAAS). In 2014, he was awarded the Borlaug Global Rust Initiative’s Jeanie Borlaug Laube WIT Mentor Award.

Joshi has facilitated the development and release of more than three dozen wheat varieties in India and South Asia and has handled large-scale seed scaling programs in various countries. He has made significant contributions to breeding wheat for climate resilience, disease resistance, conservation agriculture and Zinc-rich biofortification. At present he is engaged in various collaborations on climate-resilient agriculture and integrated food systems. In addition, he has educated thousands of stakeholders and farmers. Joshi’s research findings are published in 162 refereed journal articles, 7 books and book chapters, 127 symposia proceedings and he has one patent. 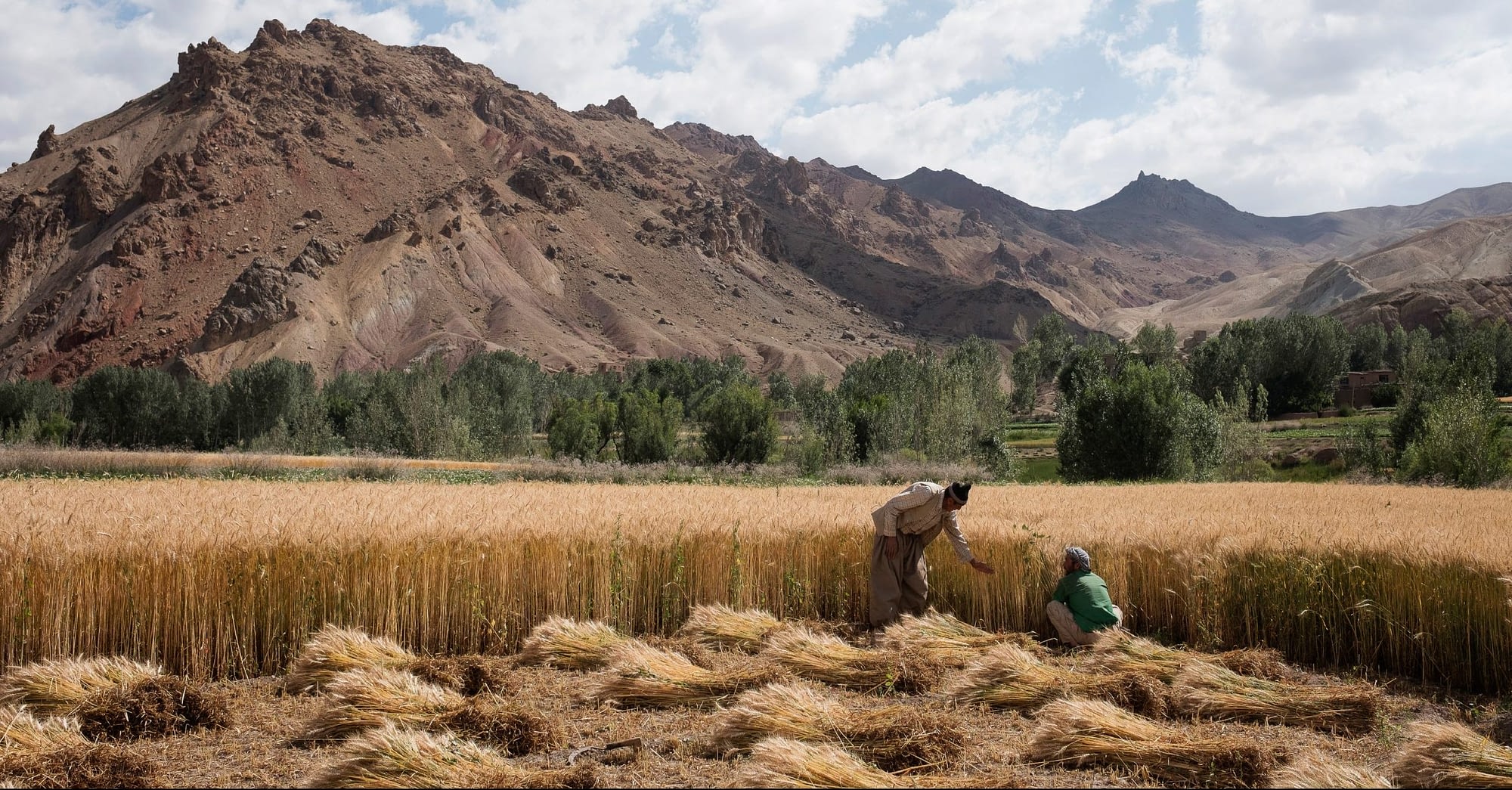 Genetic gain for yield in CIMMYT varieties distributed in Afghanistan shows an increase over a 14-year period. 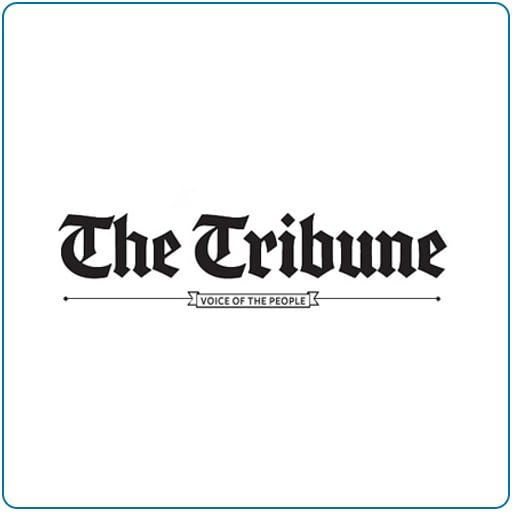 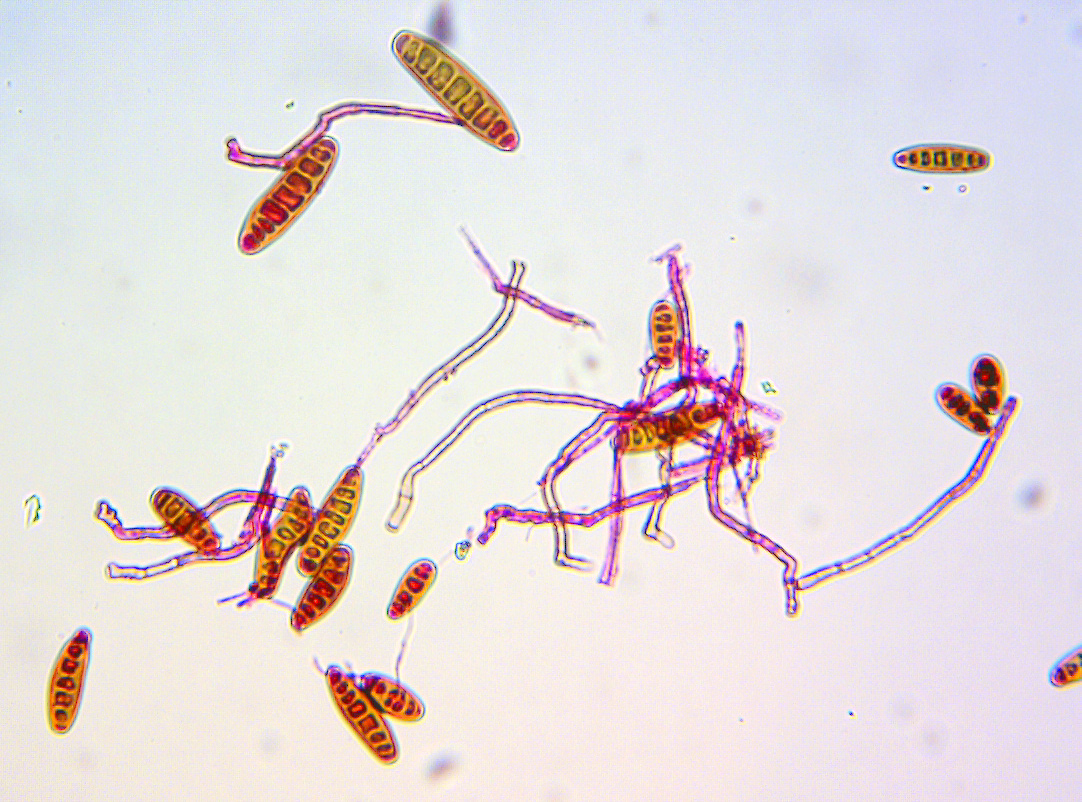 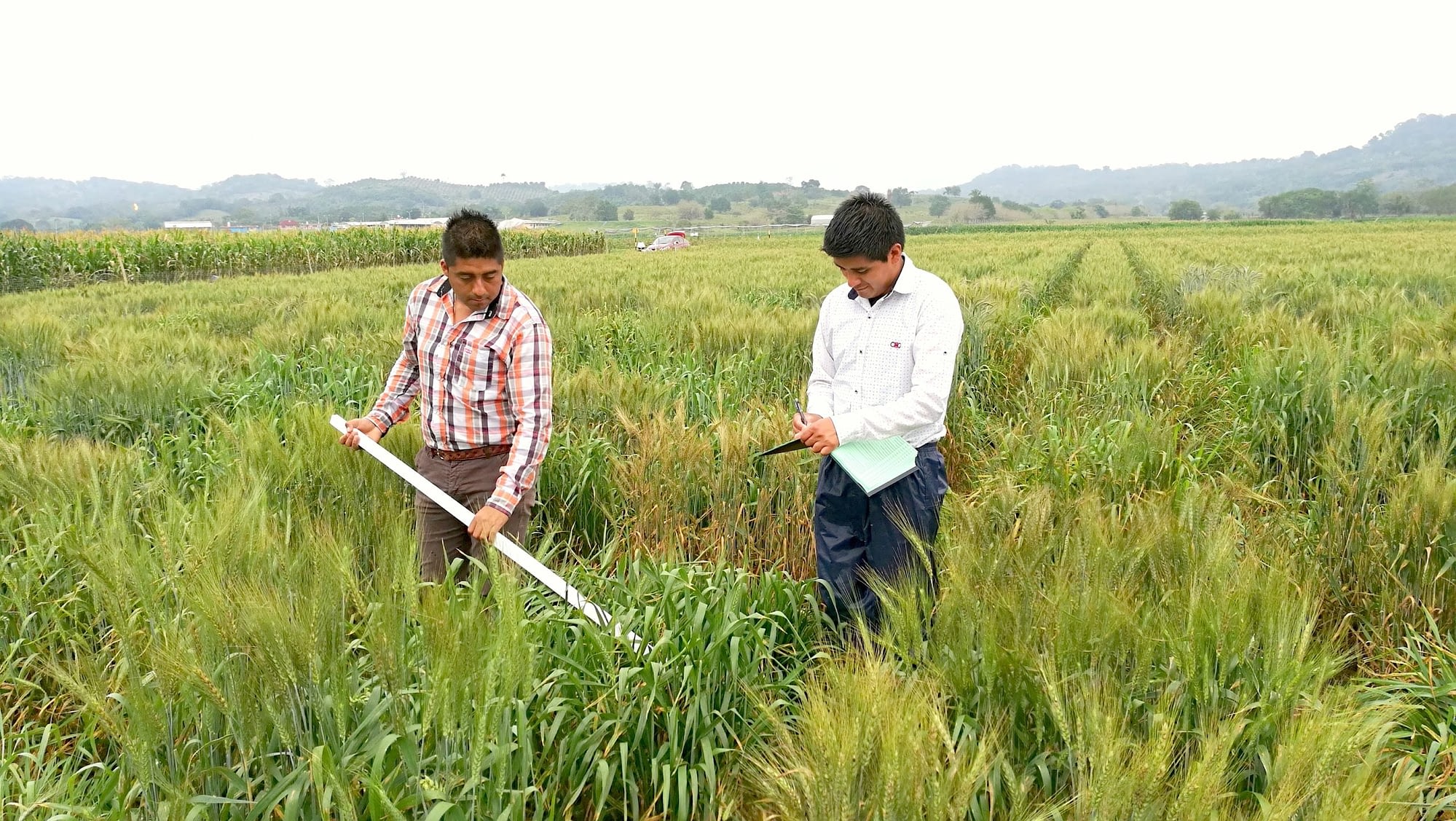 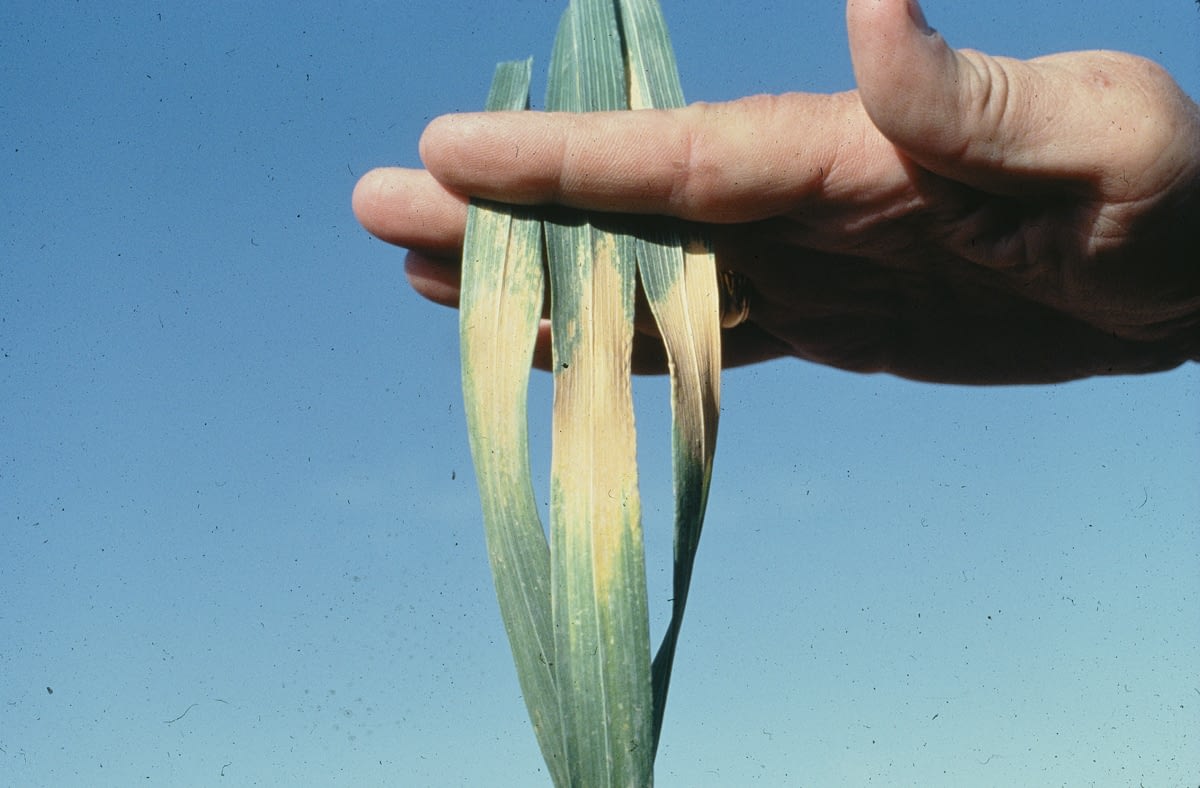 Urgent action is required to mitigate effects of temperature extremes in South Asia, which threaten wheat production and human health. 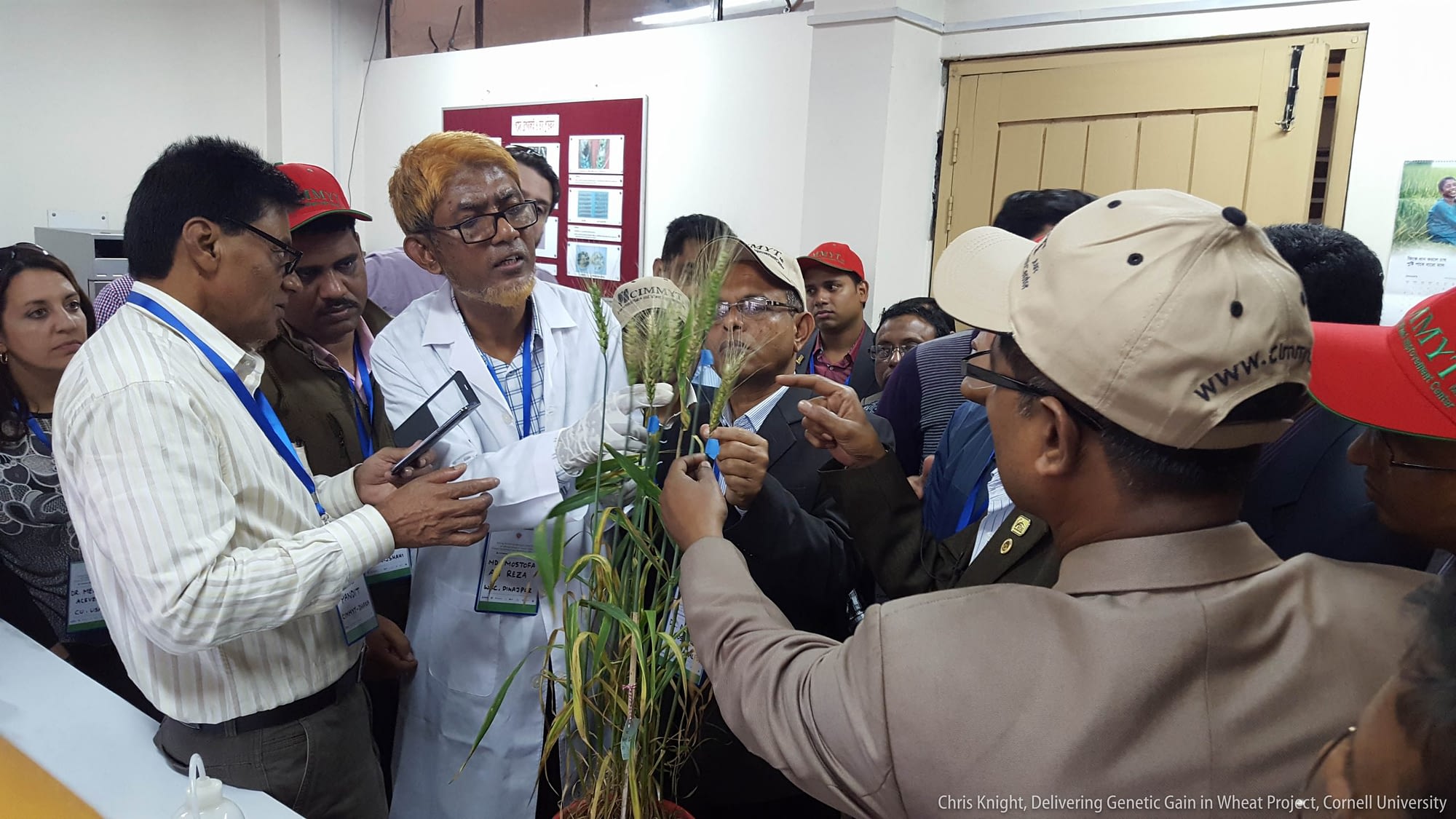 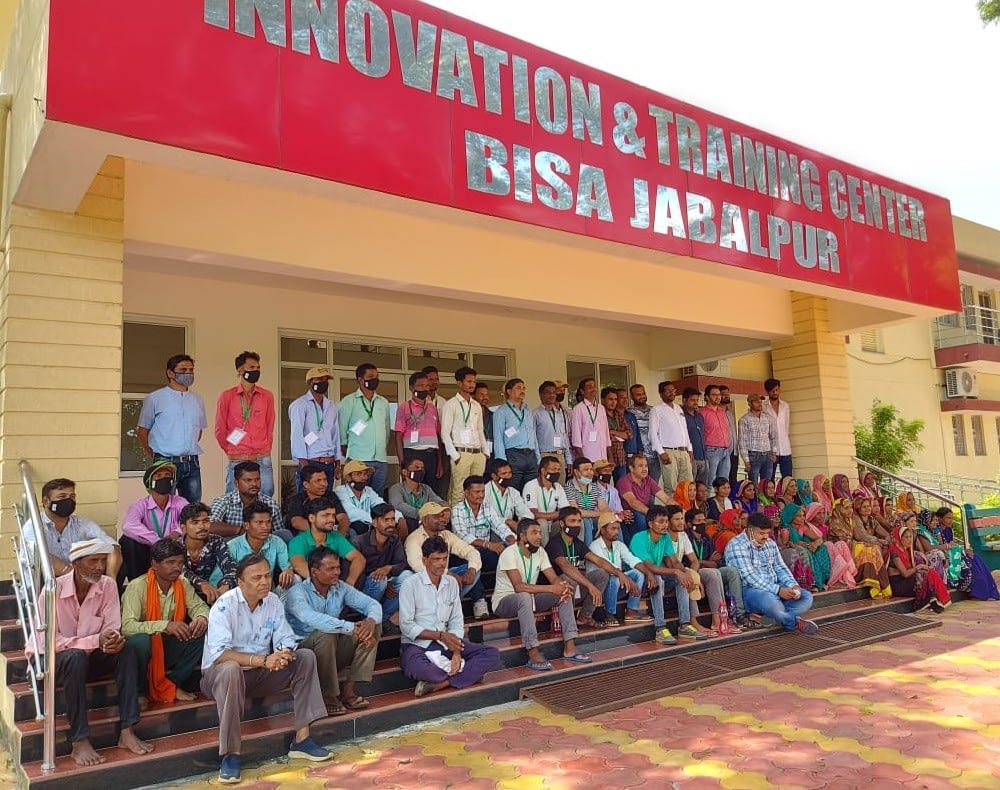 Celebrating 10 years of the Borlaug Institute for South Asia

BISA staff and partners gathered across India and online to mark a decade of excellence in science and partnerships, and to set ambitious goals for the coming years. 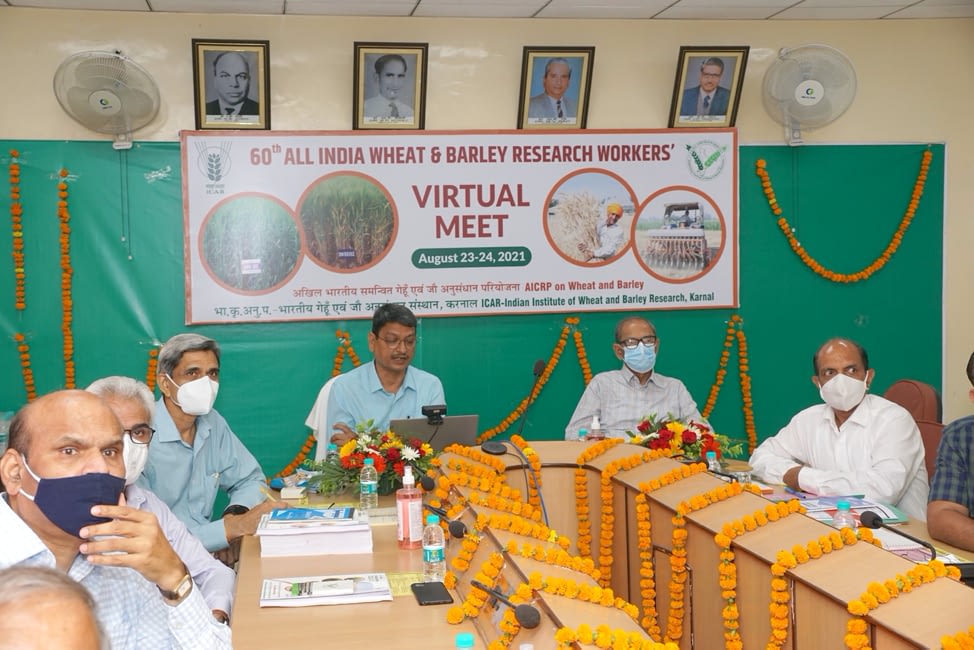 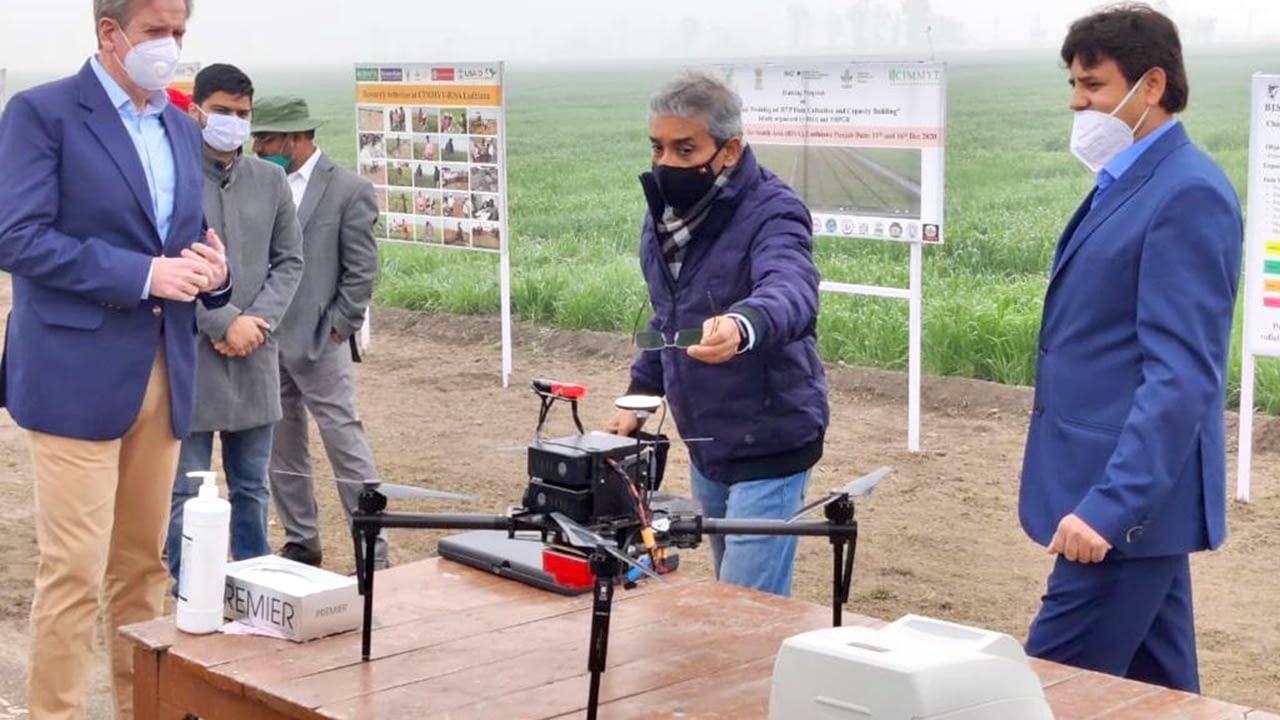 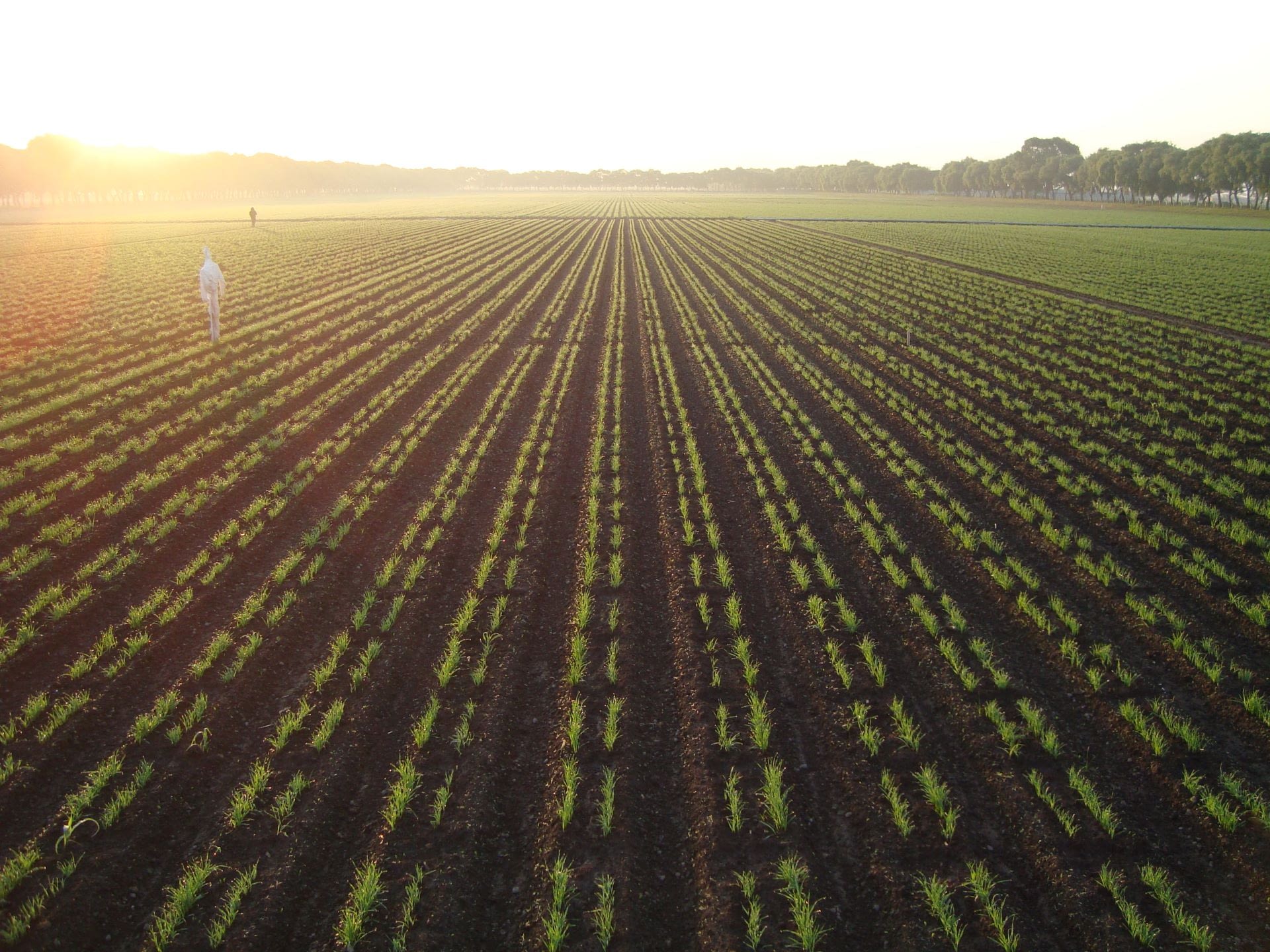 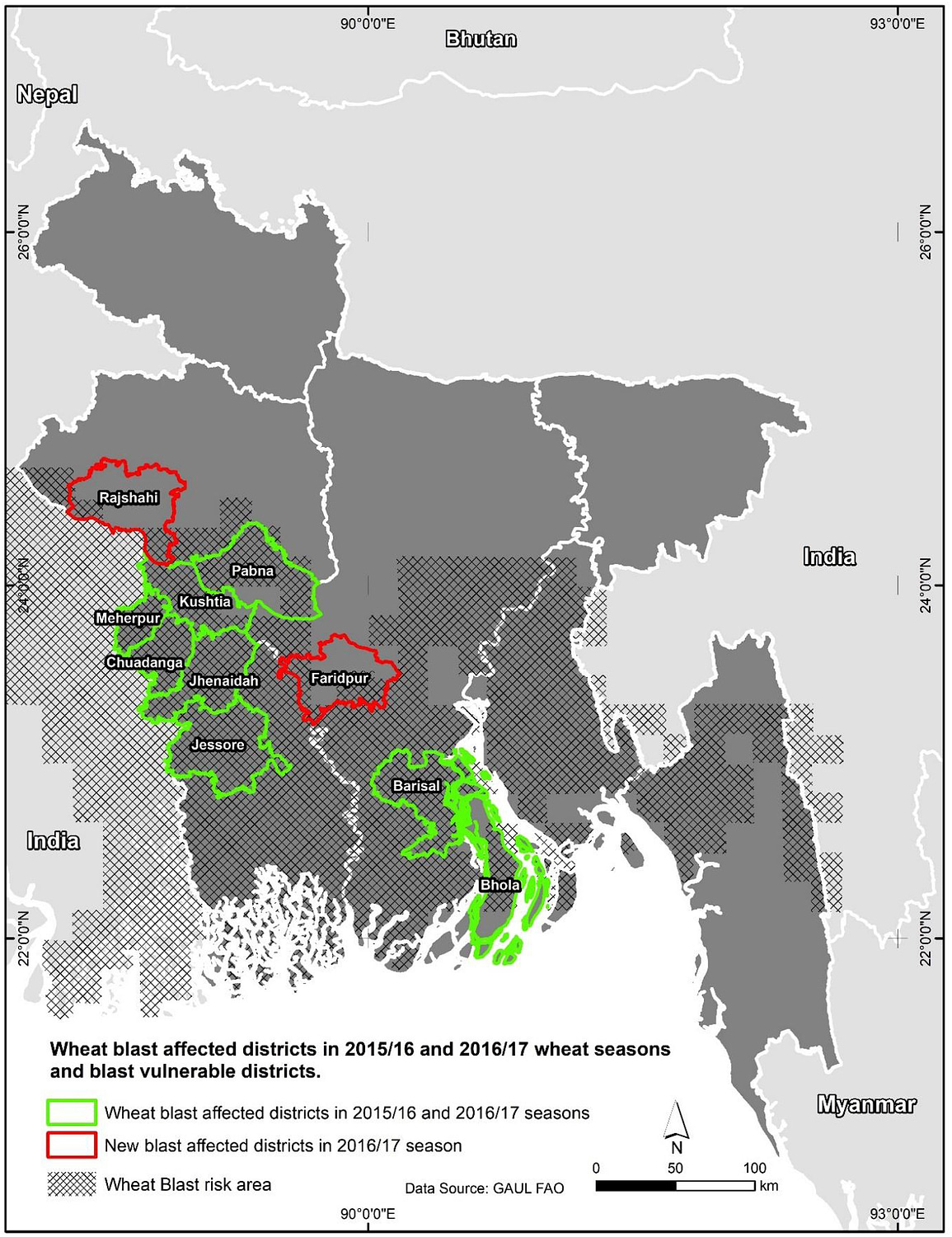 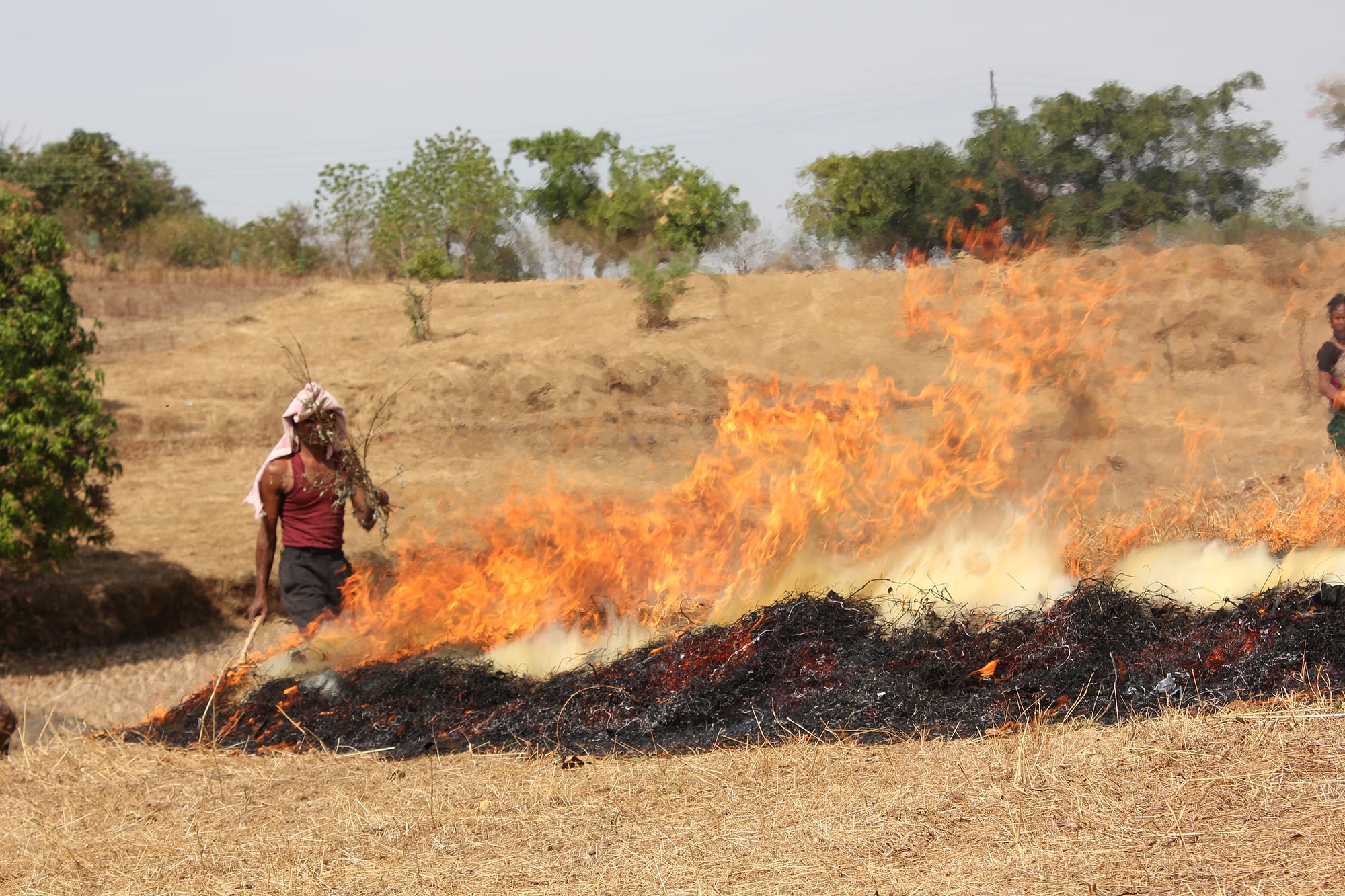 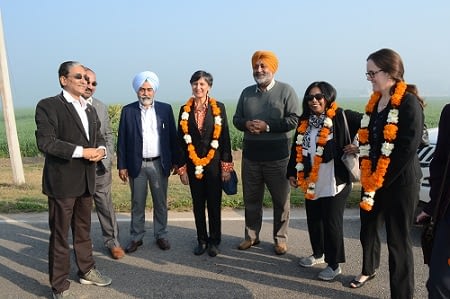