Why heirloom tortillas are an endangered species

Corn is one of the most widely produced crops in the world, and Mexico is home to at least 60 recorded unique landraces, the traditional, locally adapted strains. Preserving these ancient varieties is key for future sustainability, explains geneticist Martha Willcox, who works with the Mexico-based International Maize and Wheat Improvement Center (CIMMYT) to conserve the genes of dwindling crops. But left in the hands of aging campesinos, ancestral maize is at risk of becoming extinct. And the consequent loss of biodiversity, the FAO warned in its 2010 report, will have a major impact on the ability of humankind—which will number nine billion by 2050—to combat food insecurity in the face of climate change.

Chicago’s tortillas are better than ever, thanks to Masienda’s heirloom corn from Oaxaca 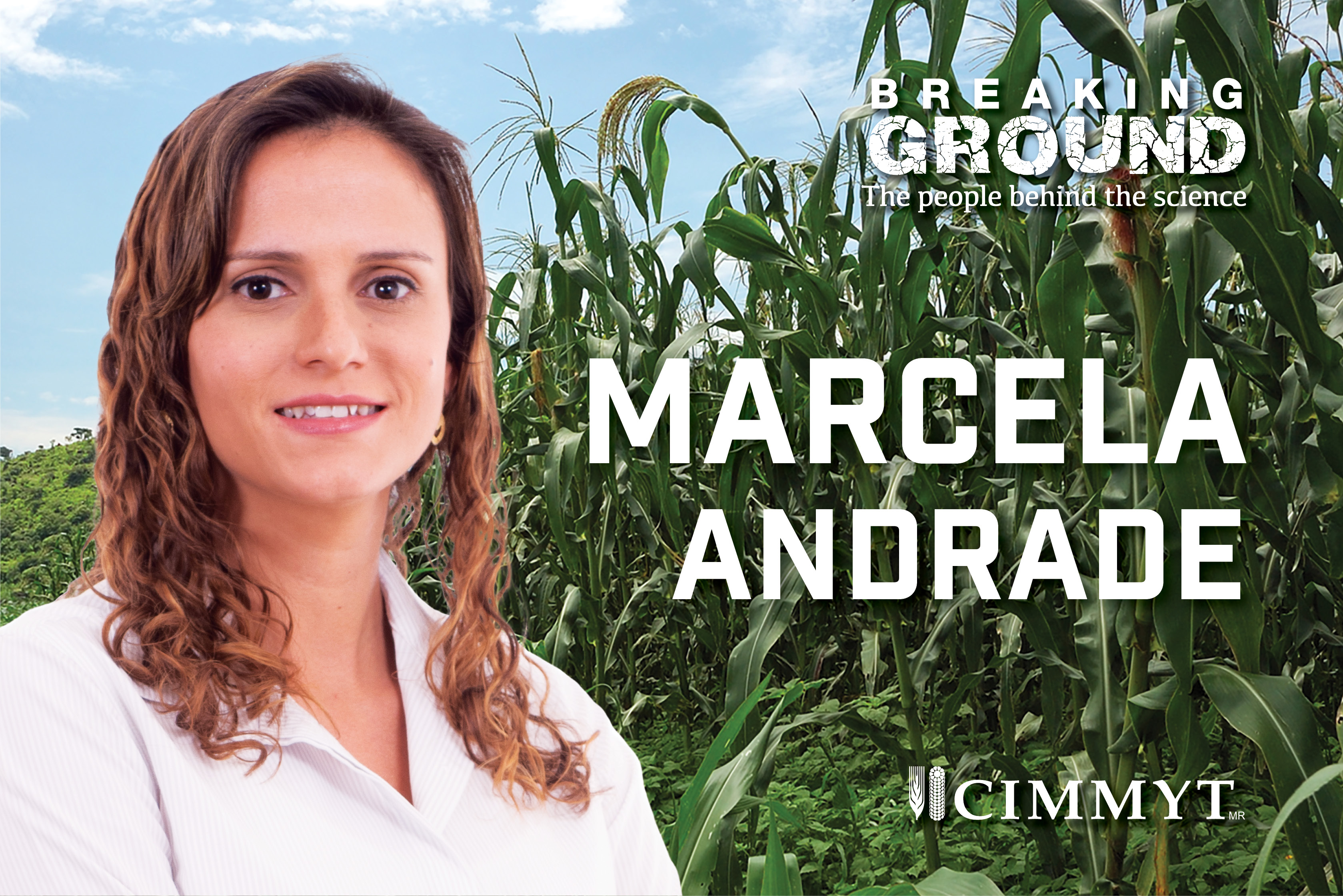