Assessing the approach’s potential and limitations for strengthening the livelihoods of the rural poor, a new book draws conclusions applicable across the development field.

In 1967 Albert O. Hirschman, the pioneering development economist, published Development Projects Observed. Based on an analysis of a handful of long-standing World Bank projects, the book was an effort, as Hirschman writes in the preface, “to ‘sing’ the epic adventure of development­ — its challenge, drama, and grandeur.” He sang this epic not in the register of high development theory,­ but rather through the ups and downs and unexpected twists of real-world development projects.

Today, a new group of researchers have taken up a similar challenge. Value Chain Development and the Poor: Promise, delivery, and opportunities for impact at scale, a new book edited by Jason Donovan, Dietmar Stoian and Jon Hellin, surveys over two decades of academic and practical thinking on value chains and value chain development. While value chain development encompasses a broad variety of approaches, it has largely focused on improving the ability of small scale, downstream actors — such as smallholders in agri-food value chains — to capture more value for their products or to engage in value-adding activities. Value chain development approaches have also focused on improving the social and environmental impacts of specific value chains. Donovan, Stoian and Hellin’s book assesses these approaches through careful analysis of real-world cases. The book was published with support from the CGIAR Research Programs on Maize and on Policies, Institutions, and Markets.

The book takes an unsparing look at what has and hasn’t worked in the field of value chain development. It begins by dissecting the drivers of the high degree of turnover in approaches that characterizes the field. The editors argue that “issue-attention cycles” among project stakeholders, coupled with monitoring and evaluation metrics that are more focused on tracking project implementation rather than producing robust measurements of their social impact, too often lead to the adoption — and abandonment — of approaches based on novelty and buzz.

The unfortunate consequences are that strengths and limitations of any given approach are never fully appreciated and that projects — and even entire approaches — are abandoned before they’ve had a chance to generate deep social impacts. Moreover, the opportunity to really learn from development projects — both in terms of refining and adapting a given approach to local conditions, and of abstracting scalable solutions from real development experiences — is lost.

A recurring theme throughout the book is the tension between the context-sensitivity needed for successful value chain development interventions and the need for approaches that can be scaled and replicated. Programs must develop tools for practitioners on one hand and demonstrate scalability to funders on the other. For example, a chapter on maize diversity and value chain development in Guatemala’s western highlands illustrates how an approach that was successful in Mexico — connecting producers of indigenous maize landraces with niche markets — is ill-suited to the Guatemalan context, where most producers are severely maize deficient. And a chapter reviewing guides for gender-equitable value chain development highlights how — for all their positive impact — such guides often overlook highly context- and culturally-specific gender dynamics. Intra-household bargaining dynamics and local masculinities, for example, can play critical roles in the success or failure of gender-focused value chain development interventions.

Finally, while lauding the valuable impact many value chain development initiatives have achieved, the editors warn against an exclusive reliance on market-based mechanisms, especially when trying to benefit the poorest and most marginalized of smallholders. In the case of Guatemala’s maize-deficient highland farmers, for example, the development of niche markets for native maize proved to be a poor mechanism for achieving the stated goal of preserving maize biodiversity and farmers’ livelihoods. Non-market solutions are called for. Based on this and similar experiences, the editors note that, while value chain development can be a valuable tool, to truly achieve impact at scale it must be coordinated with broader development efforts.

“The challenge of ensuring that value chain development contributes to a broad set of development goals requires transdisciplinary, multisector collaboration within broader frameworks, such as integrated rural-urban development, food system transformation, and green recovery of the economy in the post COVID-19 era,” write the editors.

This bracing and clear reflection on the promise and limitations of current development approaches is not only timely; it is perhaps more urgent today than in Hirschman’s time. While tremendous gains have been made since the middle of the 20th century, many stubborn challenges remain, and global climate change threatens to undo decades of progress. Projects like Value Chain Development and the Poor and the ongoing Ceres2030 initiative provide development practitioners, researchers, funders and other stakeholders a much needed assessment of what can be built upon and what needs to be rethought as they tackle these gargantuan challenges.

At the time Development Projects Observed was published, the study and practice of development was already entering a crisis of adolescence, as it were. Having achieved quasi-independence from its parent discipline of economics, it had to settle on an identity of its own.

Hirschman’s book represented one possible way forward — an understanding of development practice as a blend of art and science. The book’s most famous concept, that of the Hiding Hand, illustrates how planners’ optimism could fuel enormously complex and challenging projects — undertakings that might never have been attempted had all the challenges been known beforehand. At the same time, projects’ inevitable failures and shortcomings could spur creative local responses and solutions, thus ensuring their eventual success and rootedness in their specific context.

As Michele Alacevich points out in the Afterword to the book’s most recent reissue, the World Bank’s response to Hirschman’s book demonstrates the road that development research and practice ultimately took. The book was disregarded, and the Bank turned to the growing literature on cost-benefit analysis instead. “Whereas Hirschman’s analysis had placed uncertainty — an unmeasurable dimension — center stage, cost-benefit analysis assimilated it to risk, therefore turning it into something measurable and quantifiable,” Alacevich writes. Faced with a newfound awareness of the limits to the field’s powers and abilities — a rite of passage for all prodigies — development institutions appeared to try to outrun these limitations through ever-increasing technification.

The issue-attention cycles identified by Stoian and Donovan may represent a new, more frenetic and self-defeating iteration of this discomfort with uncertainty. If so, Value Chain Development and the Poor serves as an urgent call for development institutions and practitioners to make peace with the messiness of their vocation. As Hirschman observed decades ago, only by embracing the uncertainty and art inherent in development work can its students and practitioners further the enormously complex scientific understanding of the endeavor, and, crucially, generate broad and lasting social change.

The eBook is available for free (Open Access):
Value Chain Development and the Poor: Promise, delivery, and opportunities for impact at scale

Cover image: A researcher from the International Maize and Wheat Improvement Center (CIMMYT) demonstrates the use of a farming app in the field. (Photo: C. De Bode/CGIAR) 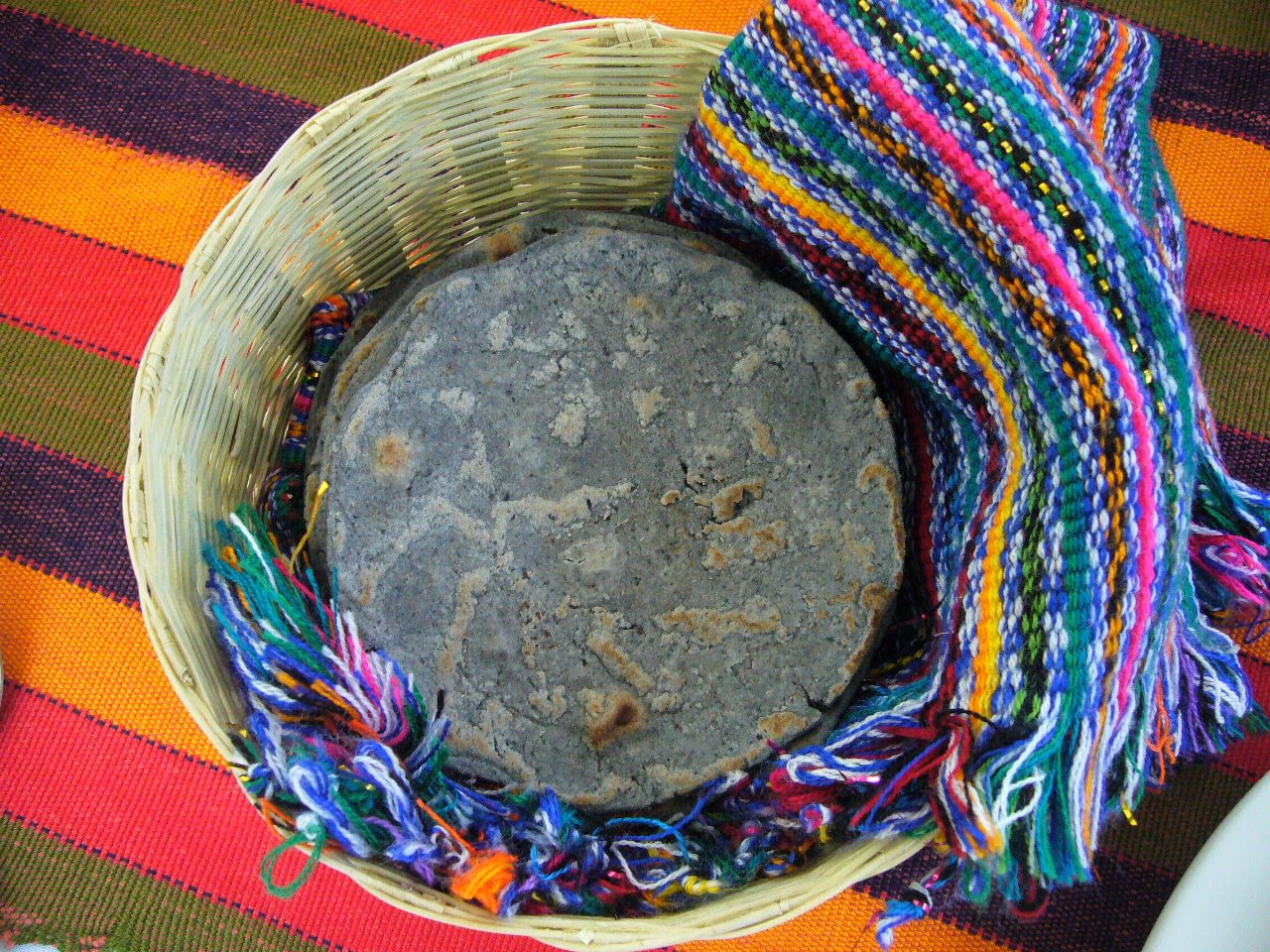