Using existing sources of information, quantifying soil organic carbon would be a first step to increasing it, a crucial way to support climate change mitigation and agricultural resilience.

New research by an international team of scientists, including International Maize and Wheat Improvement Center (CIMMYT) Director for the Integrated Development Program, Bram Govaerts, outlines a proposed accounting system for organic carbon in soils that could encourage farmers to adopt better land management practices and increase levels of organic carbon in their soil.

Reported this month in the journal Carbon Management, the study highlights how increasing soil organic carbon (SOC) would build agricultural resilience and fertility and reduce greenhouse gas emissions — but we need to be able to measure it.

Soil is a huge carbon reservoir — in fact, soils contain one of the largest organic carbon stocks on the planet. With proper land management, soils have the potential to store even more. Improved SOC levels have also been connected with improved soil quality, reduced susceptibility to erosion and greater agricultural yields and yield stability, particularly under drought. This makes them a crucial player in climate change mitigation and agricultural resilience.

Policy makers and environmental groups are becoming increasingly interested in soil health and its effect on climate change. The 4 per 1000 initiative, launched at the COP 21 climate talks in Paris in 2015, argues that an annual growth rate of 0.4% in soil carbon stocks would significantly reduce human activity-related CO2 concentrations in the atmosphere. The most recent Intergovernmental Panel on Climate Change (IPCC) assessment highlights carbon sequestration as one of the options, alongside massive fossil fuel reduction, to keep warming below 2 degrees Celsius, in accordance with the Paris Climate Agreement.

However, increasing levels of organic carbon in the soil can be costly in the short term, so farmers need to see improvements in the performance of their soils as a result of their efforts.

That’s where a global soil information system comes in. By integrating empirical models, expanded measurement and monitoring networks, remote sensing and crowdsourced management data, SOC stocks can be assessed efficiently and reliably. Farmers and policy makers would get a clear picture of how much soil organic carbon is increasing and at what rate.

The global soil information system would work by pulling different sources of existing information together to provide a comprehensive account of soil organic carbon stocks worldwide.

As SOC content can vary over time, an important component of the system would involve using monitoring networks at precise locations which can then be resampled regularly. Alongside this information, empirical models would be used to predict SOC changes based on already observed results from lab- and field-based experiments, and to predict the impacts of different soil and climate conditions. Remote sensing data can provide information on land cover, crop species and land management practices at a very low cost, to supplement and verify management activity data reported by land users.

The international team of scientists pointed out that greater coordination and transparency among scientists, remote sensing specialists and land managers is crucial to the success of a global soil information system.

Incentivizing carbon sequestration among land managers is no mean task. The authors argue that existing approaches like direct compensation to farmers for CO2 removal and storage, government subsidies such as the European Union’s Common Agricultural Policy (CAP) and the option of earning a premium price for producing sustainable agricultural products, need a reliable carbon accounting system to ensure their success. A global soil information system might just hold the key.

This study was made possible through the support provided by the TomKat Foundation. Additional support was provided by the NASA Harvest Consortium (www.nasaharvest.org), a multi-disciplinary program that empowers informed agricultural decisions through the use of Earth observations. 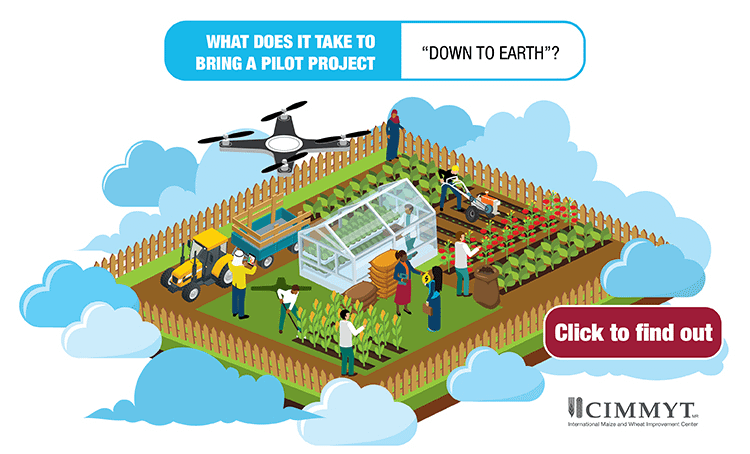 It’s time to change the system, not just the technology 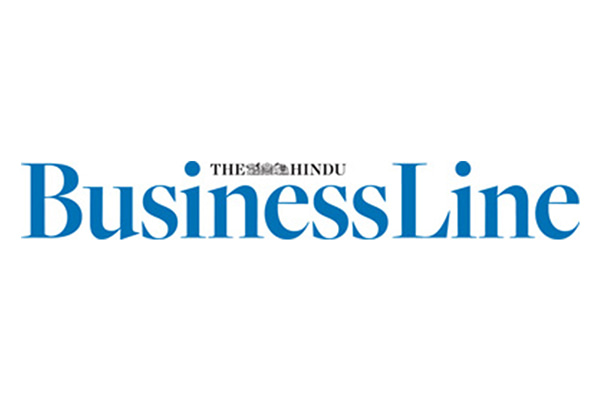 International team found a way to breed better wheat varieties with high yields and resistance to diseases and the adverse effects of climate change.