The results — published in Nature Scientific Reports — show that nearly half (47%) of the 4,000 plots sampled were growing varieties 10 years old or younger, and the majority (61%) of these were released after 2005.

Four of the top varieties sown were recently-released rust-resistant varieties developed through the breeding programs of the Ethiopian Institute for Agricultural Research (EIAR) and the International Maize and Wheat Improvement Center (CIMMYT).

Adoption studies provide a fundamental measure of the success and effectiveness of agricultural research and investment. However, obtaining accurate information on the diffusion of crop varieties remains a challenging endeavor.

DNA fingerprinting enables researchers to identify the variety present in samples or plots, based on a comprehensive reference library of the genotypes of known varieties. In Ethiopia, over 94% of plots could be matched with known varieties. This provides data that is vastly more accurate than traditional farmer-recall surveys.

“When we compared DNA fingerprinting results with the results from a survey of farmers’ memory of the same plots, we saw that only 28% of farmers correctly named wheat varieties grown,” explained Dave Hodson, a principal scientist at CIMMYT and lead author of the study.

The resulting data helps national breeding programs adjust their seed production to meet demand, and national extension agents focus on areas that need better access to seed. It also helps scientists, policymakers, donors and organizations such as CIMMYT track their impact and prioritize funding, support, and the direction of future research.

“These results validate years of international investment and national policies that have worked to promote, distribute and fast-track the release of wheat varieties with the traits that farmers have asked for — particularly resistance to crop-destroying wheat rust disease,” said Hodson.

Ethiopia is the largest wheat producer in sub-Saharan Africa. The Ethiopian government recently announced its goal to become self-sufficient in wheat, and increasing domestic wheat production is a national priority.

Widespread adoption of these improved varieties, demonstrated by DNA fingerprinting, has clearly had a positive impact on both economic returns and national wheat production gains. Initial estimates show that farmers gained an additional 225,500 tons of production — valued at $50 million — by using varieties released after 2005.

The study results validate investments in wheat improvement made by international donor agencies, notably the Bill & Melinda Gates Foundation, the Ethiopian government, the UK Foreign, Commonwealth and Development Office (FCDO, formerly DFID), the US Agency for International Development (USAID) and the World Bank. Their success in speeding up variety release and seed multiplication in Ethiopia is considered a model for other countries.

“This is good news for Ethiopian farmers, who are seeing better incomes from higher yielding, disease-resistant wheat, and for the Ethiopian government, which has put a high national priority on increasing domestic wheat production and reducing dependence on imports,” said EIAR Deputy Director General Chilot Yirga.

“This research demonstrates that DNA fingerprinting can be applied at scale and is likely to transform future crop varietal adoption studies,” said Kindie Tesfaye, a senior scientist at CIMMYT and co-author of the study. “Additional DNA fingerprinting studies are now also well advanced for maize in Ethiopia.”

FOR FURTHER INFORMATION OR INTERVIEW REQUESTS: 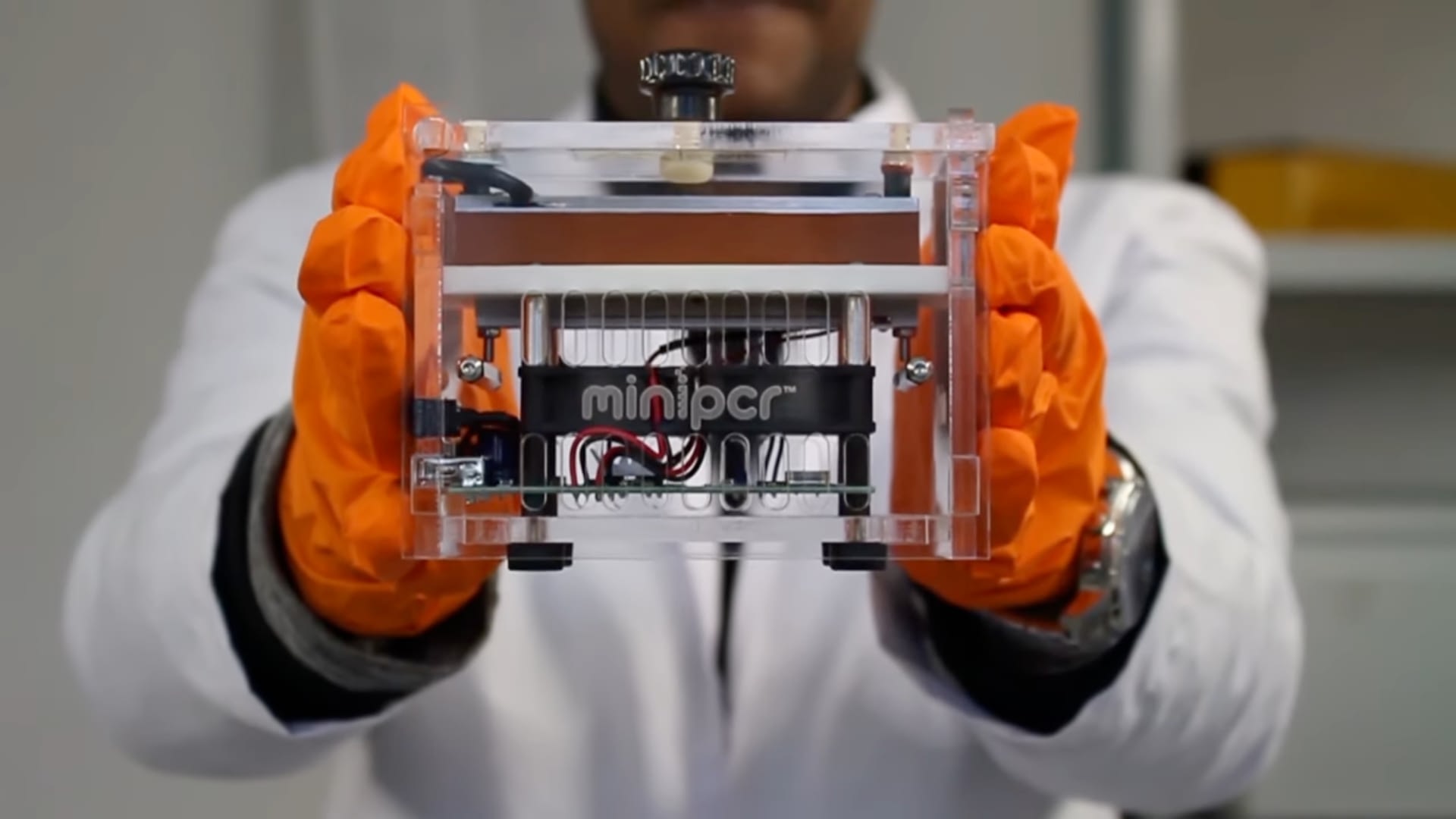 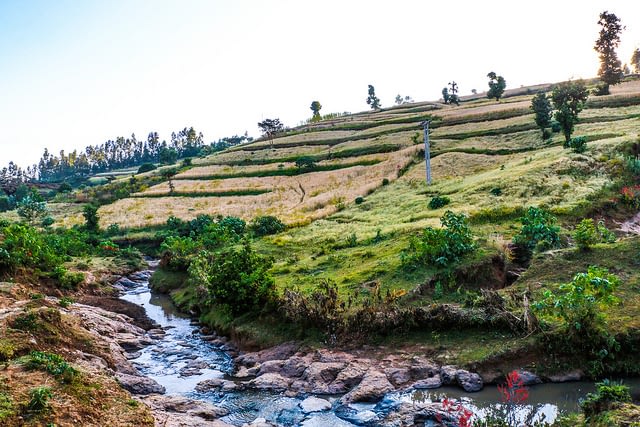 MARPLE (Mobile And Real-time PLant disEase) is a portable testing lab which could help speed-up the identification of devastating wheat rust diseases in Africa.