CIMMYT scientist Carolina Rivera is one of the six recipients of the 2019 Jeanie Borlaug Laube Women in Triticum (WIT) Early Career Award.

As a native of Obregon, Mexico, Carolina Rivera has a unique connection to the heart of Norman Borlaug’s wheat fields. She is now carrying on Borlaug’s legacy and working with wheat as a wheat physiologist at the International Maize and Wheat Improvement Center (CIMMYT) and data coordinator with the International Wheat Yield Partnership (IWYP).

Given her talents and passion for wheat research, it is no surprise that Rivera is one of the six recipients of the 2019 Jeanie Borlaug Laube Women in Triticum (WIT) Early Career Award. As a young scientist at CIMMYT, she has already worked to identify new traits associated with the optimization of plant morphology aiming to boost grain number and yield.

The Jeanie Borlaug Laube WIT Award provides professional development opportunities for women working in wheat. The review panel responsible for the selection of the candidates at the Borlaug Global Rust Initiative (BGRI), was impressed by her commitment towards wheat research on an international level and her potential to mentor future women scientists.

Established in 2010, the award is named after Jeanie Borlaug Laube, wheat science advocate and mentor, and daughter of Nobel Laureate Dr. Norman E. Borlaug. As a winner, Rivera is invited to attend a training course at CIMMYT in Obregon, Mexico, in spring 2020 as well as the BGRI 2020 Technical Workshop, to be held in the UK in June 2020. Since the award’s founding, there are now 50 WIT award winners.

The 2019 winners were announced on March 20 during CIMMYT’s Global Wheat Program Visitors’ Week in Obregon.

In the following interview, Rivera shares her thoughts about the relevance of the award and her career as a woman in wheat science.

Q: What does receiving the Jeanie Borlaug Laube WIT Award mean to you?

I feel very honored that I was considered for the WIT award, especially after having read the inspiring biographies of former WIT awardees. Receiving this award has encouraged me even more to continue doing what I love while standing strong as a woman in science.

It will is a great honor to receive the award named for Jeanie Borlaug, who is a very active advocate for wheat research. I am also very excited to attend the BGRI Technical Workshop next year, where lead breeders and scientists will update the global wheat community on wheat rust research. I expect to see a good amount of women at the meeting!

Q: When did you first become interested in agriculture?

My first real encounter with agriculture was in 2009 when I joined CIMMYT Obregon as an undergraduate student intern. I am originally from Obregon, so I remember knowing about the presence of CIMMYT, Campo Experimental Norman E. Borlaug (CENEB) and Instituto Nacional de Investigación Forestales Agrícolas y Pecuario (Inifap) in my city but not really understanding the real importance and impact of the research coming from those institutions. After a few months working at CIMMYT, I became very engrossed in my work and visualized myself as a wheat scientist.

Q: Why is it important to you that there is a strong community of women in agriculture?

We know women play a very important role in agriculture in rural communities, but in most cases they do not get the same rights and recognition as men. Therefore, policies — such as land rights — need to be changed and both women and men need to be educated in gender equity. I think the latter factor is more likely to strengthen communities of women, both new and existing, working in agriculture.

In addition, women should participate more in science to show that agricultural research is an area where various ideas and perspectives are necessary. To achieve this in the long run, policies need to look at current social and cultural practices holding back the advancement of women in their careers.

Q: What are you currently working on with CIMMYT and IWYP?

I am a post-doctoral fellow in CIMMYT’s Global Wheat Program where I assist in collaborative projects to improve wheat yield potential funded by IWYP. I am also leading the implementation of IWYP’s international research database, helping to develop CIMMYT’s wheat databases in collaboration with the center’s Genetic Resources Program. Apart from research and data management, I am passionate about offering trainings to students and visitors on field phenotyping approaches.

Q: Where do you see yourself in the agriculture world in 10 years?

In 10 years, I see myself as an independent scientist, generating ideas that contribute to delivering wheat varieties with higher yield potential and better tolerance to heat and drought stresses. I also see myself establishing strategies to streamline capacity building for graduate students in Mexico. At that point, I would also like to be contributing to policy changes in education and funding for science in Mexico. 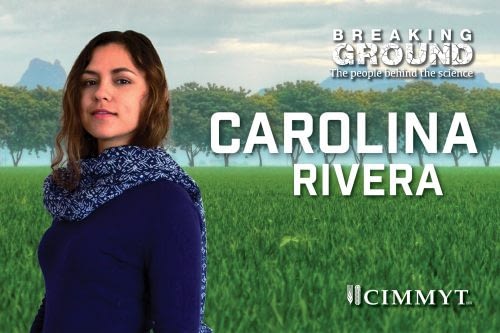 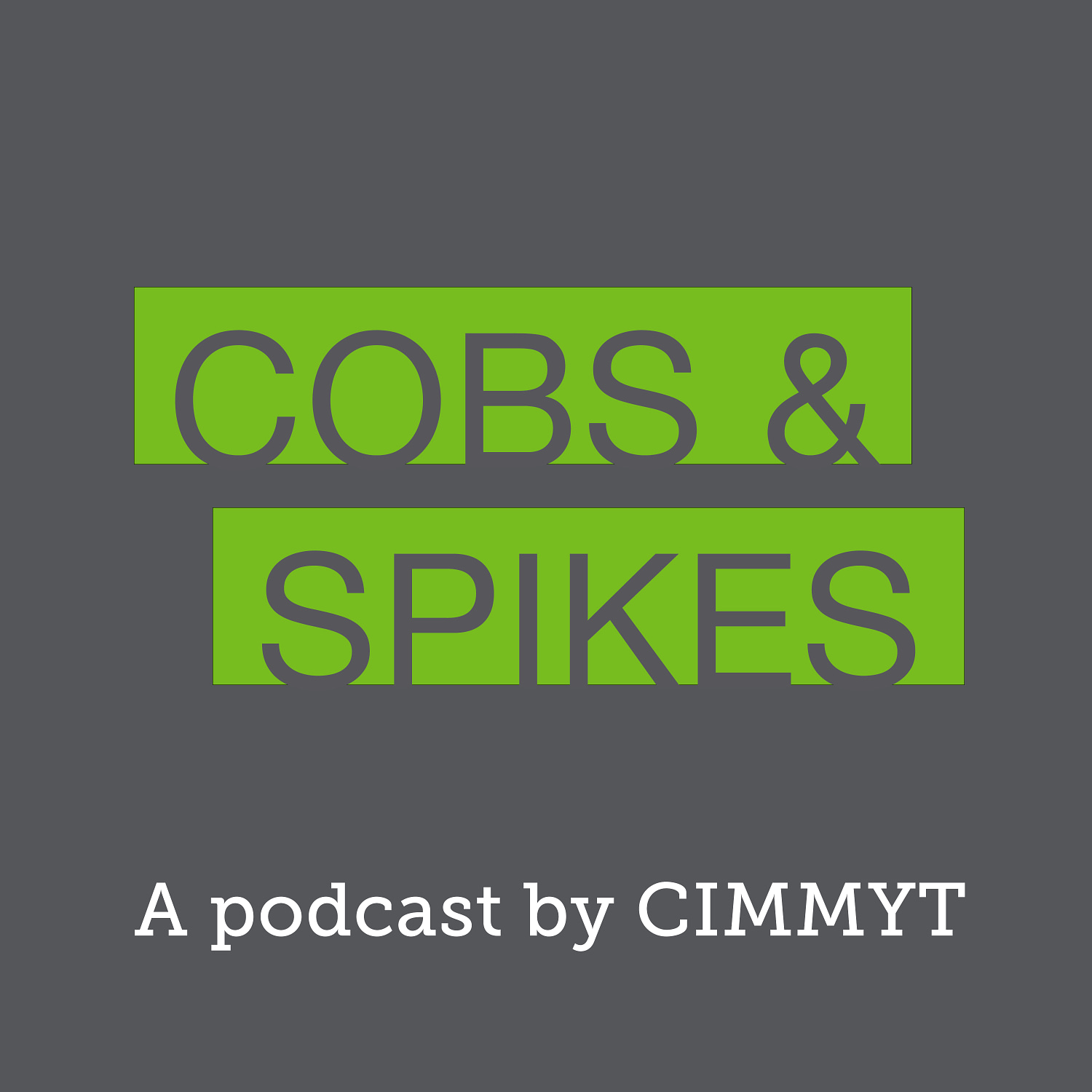 Wheat physiologist Carolina Rivera shares what it is like to be a woman in agricultural science working on one of the world’s biggest problems — how to feed a growing planet.