Matthew Rouse, a researcher with the United States Department of Agriculture (USDA) Agricultural Research Service (ARS), has been named the winner of the 2018 Norman Borlaug Award for Field Research and Application. Rouse is recognized for his essential leadership efforts to contain and reduce the impact of Ug99, a devastating new race of the stem rust pathogen that poses a serious threat to the world’s wheat crops and food security.

The Norman Borlaug Award for Field Research and Application is presented annually to a young extension worker, research scientist or development professional who best emulates the dedication, perseverance, and innovation demonstrated by Norman Borlaug while working in the field with Mexican farmers in the 1940s and ’50s.

“When I learned that I was selected for the Borlaug Field Award, I was humbled by both the legacy of Norman Borlaug and by the fact that any impact I made was a part of collaborations with talented and hard-working individuals at USDA-ARS, the University of Minnesota, CIMMYT, the Ethiopian Institute of Agricultural Research, and other national programs,” Rouse said.

Rouse has been an essential collaborator for a wide range of crucial projects to protect the world’s wheat crops. His research supports more than 20 breeding programs in the U.S. and 15 wheat genetics programs around the world, including those at CIMMYT. As the coordinator of ARS’s spring wheat nursery project in Ethiopia and Kenya, he has provided Ug99 resistance genes to breeders worldwide, accelerating the process for incorporating enhanced stem rust protection into wheat varieties.

Rouse also collaborated with CIMMYT in 2013, when a race of stem rust unrelated to Ug99 caused an epidemic in Ethiopia. He rapidly assembled a team of scientists from CIMMYT, the Ethiopian Institute of Agricultural Research (EIAR) and USDA-ARS, and developed a research plan to establish four stem rust screening nurseries. This led to the selection of promising new wheat breeding lines by Ethiopian and CIMMYT scientists and the rapid 2015 release of the variety ‘Kingbird’ in Ethiopia, which was shown to be resistant to four of the most dangerous races of stem rust in addition to Ug99.

Read the announcement of the award on the World Food Prize website. 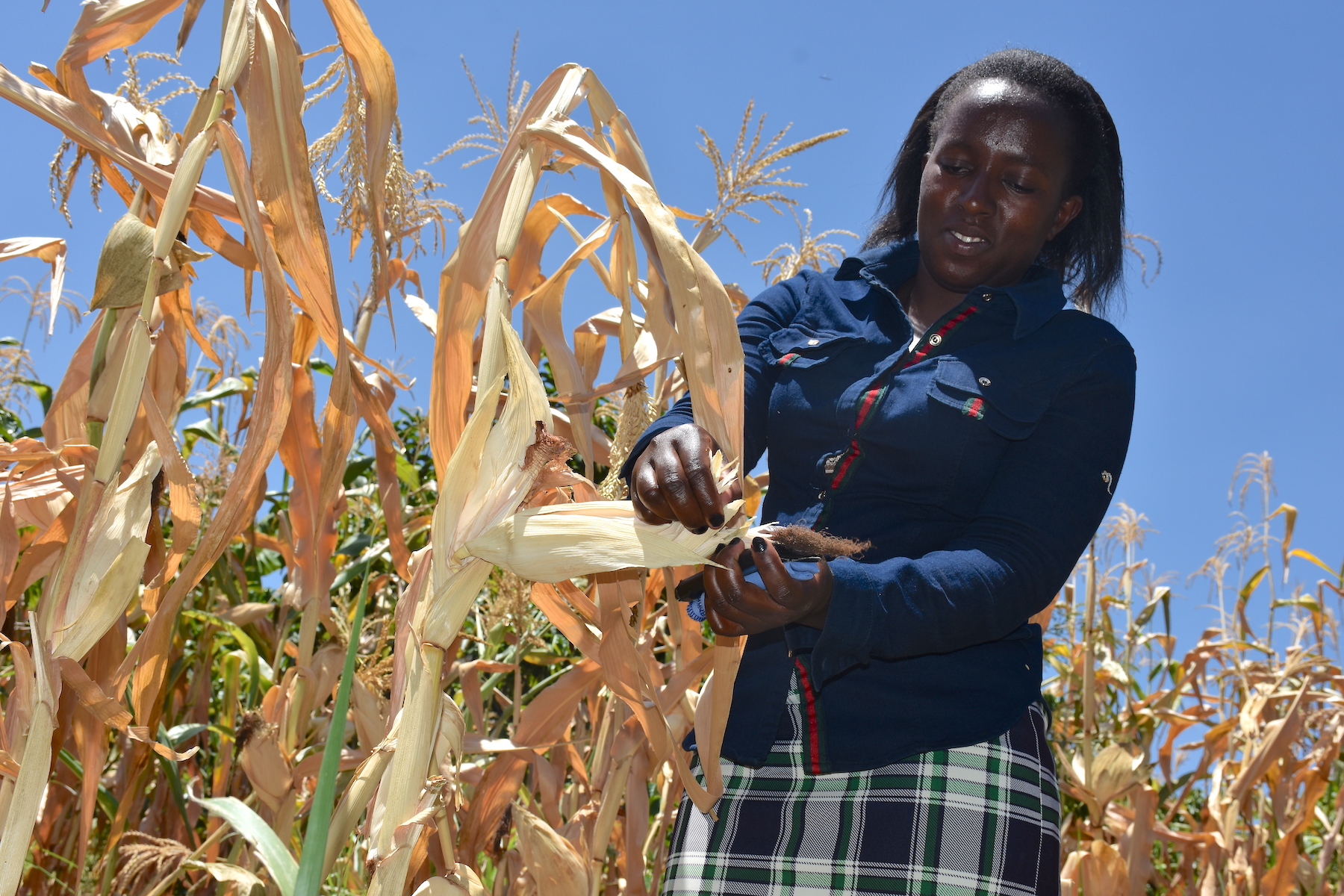