DNA is often referred to as the blueprint for life. It contains codes to make the proteins, molecules and cells essential for an organism’s growth and development. Over the last decade, scientists have been figuring out how specific sections of DNA in maize and wheat are associated with physical and genetic traits, such as grain size and drought resistance.

“Breeders always accumulate big amounts of data, most of the time they need efficient tools to mine the stories from this data. That’s part of our job in the Biometrics and Statistics Unit,” she explained.

Her research helps breeders more quickly and accurately predict which maize and wheat varieties in the CIMMYT gene bank have the traits they seek to create improved varieties. For example, if a plant breeder wanted to develop a hybrid maize variety with high protein levels and pest resistance, Li could help by identifying which parental varieties would have these traits.

It takes about ten years for crop breeders to develop a new hybrid. Removing some of the guesswork during the early stages of their experiments could reduce this time significantly. With increasing environmental pressures from climate change and population growth, releasing better crop varieties more quickly will be vital to ensure there is enough food in the future.

Li says her family and experience growing up in China greatly influenced her career choice.

“Through my grandfather’s experience as the head of the Bureau of Agriculture and Forestry, I learned that there were many people in China suffering from hunger, poverty and malnutrition,” she said.

Li realized that these issues were prevalent throughout the developing world when her mother left China for two years to serve as a foreign aid doctor in Cameroon.

“As a ten-year-old girl, I told myself that I should make my contribution to reduce hunger and poverty, and improve human nutrition in the future,” Li recalled. “I always ask myself, ‘What’s my value to humanity?”

She studied bio-mathematics and quantitative genetics at Beijing Normal University and Cornell University before joining CIMMYT in 2010 as a consultant.

“I wanted to join CIMMYT because it works throughout the developing world to improve livelihoods and foster more productive, sustainable maize and wheat farming,” Li explained. “Also, CIMMYT provided a platform where I could collaborate with scientists worldwide and receive academic and career-boosting trainings.”

She became staff in 2012 and is currently based out of the CIMMYT office in Beijing. In addition, Li is an adjunct associate professor with the Chinese Academy of Agricultural Sciences (CAAS). She helps CAAS scientists improve their experimental design and better incorporate genetic information into their crop breeding.

“I love doing research,” Li said. “I’m a curious person so if I can solve a problem, I feel very happy, but I really want my research to have value – not just for myself – but for the world.”

Huihui Li’s work contributes to Seeds of Discovery (SeeD), a multi-project initiative comprising: MasAgro Biodiversidad, a joint initiative of CIMMYT and the Mexican Ministry of Agriculture, Livestock, Rural Development, Fisheries and Food (SAGARPA) through the MasAgro (Sustainable Modernization of Traditional Agriculture) project and the CGIAR Research Programs on Maize (MAIZE) and Wheat (WHEAT). 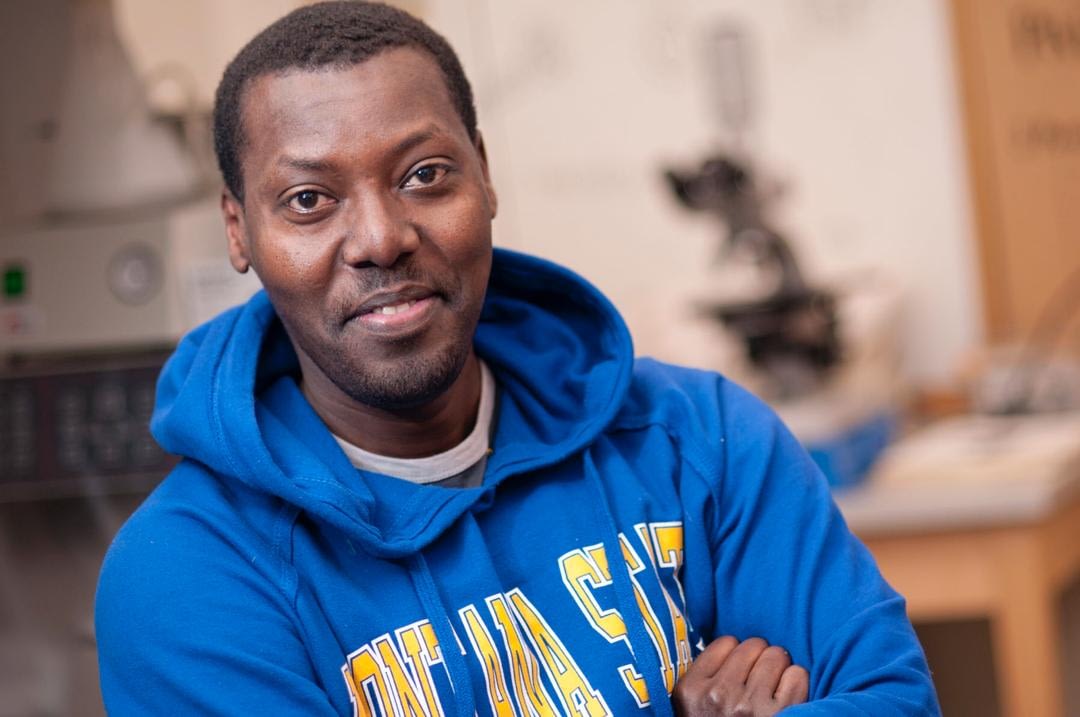 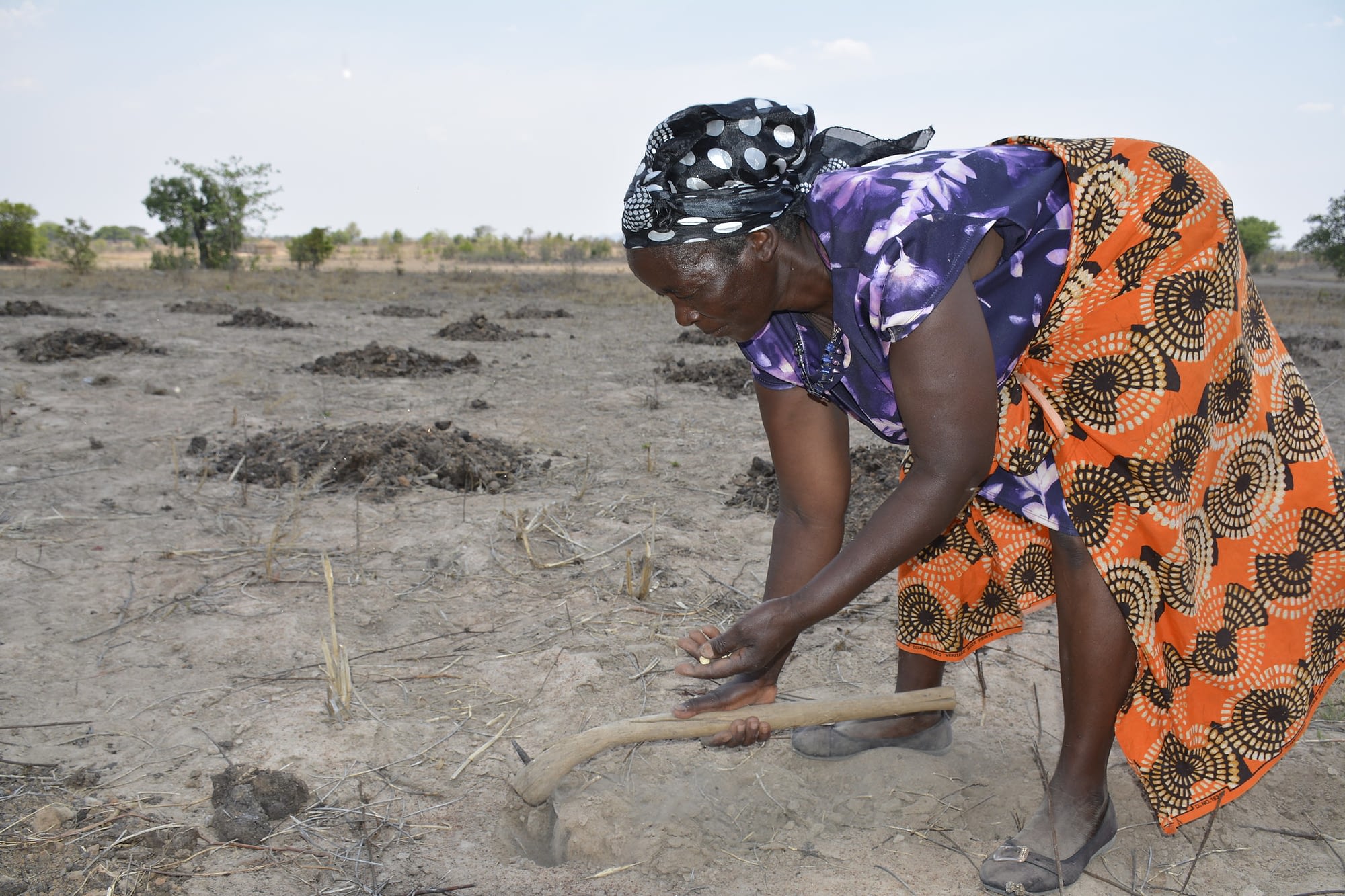