Reflections on the global impact of biofortification

There are now 290 new varieties of 12 biofortified crops – including maize, wheat and potatoes – being grown in 60 countries, reaching an estimated 10 million farming households.

Over two billion people across the world suffer from hidden hunger, the consumption of a sufficient number of calories, but still lacking essential nutrients such as vitamin A, iron or zinc. This can lead to severe health damage, blindness, or even death, particularly among children under the age of five. Furthermore, a recent FAO report estimates the number of undernourished people worldwide at over 800 million, with severe food insecurity and undernourishment increasing in almost all sub-regions of Africa, as well as across South America.

In recognition of World Food Day and the focus of the 2018 World Food Prize on nutrition, the CGIAR Research Centers and Programs reflect on the significance and global impact of biofortification and climate resilient crops – key components in achieving Sustainable Development Goals 2: Zero Hunger and 3: Good Health and Wellbeing by 2030.

As biofortification work nears a quarter-century – 10 years in the making, and another 15 years of implementation – the CGIAR evaluates what has made it such a success, in How the science of biofortification grew from an idea to a food revolution.

Biofortification enables scientists to fortify staple crops with micronutrients to address hidden hunger. There are now 290 new varieties of 12 biofortified crops – including maize, wheat and potatoes – being grown in 60 countries, reaching an estimated 10 million farming households.

The first biofortified maize variety was quality protein maize (QPM), developed by International Maize and Wheat Improvement Center (CIMMYT) scientists Evangelina Villegas and Surinder Vasal. QPM features enhanced levels of lysine and tryptophan, essential amino acids, which can help reduce malnutrition in children. Villegas and Vasal would later go on to win the World Food Prize in 2000 for this groundbreaking work, and genetic variation found in QPM would serve as the baseline for developing further biofortified products, such as zinc-enriched maize and vitamin A orange maize.

Several key factors have contributed to the success of biofortification. One is partnership. The CGIAR Centers work with hundreds of partners around the world, from national governments and research institutes through to non-governmental organizations and farmers on the ground. Other factors include the ability to build evidence and conduct thorough monitoring and evaluation, the maintenance of a clear vision on how research will have impact, and coordinated investment.

In considering the future role of biofortification in our evolving agricultural landscape, the article highlights the need to tie up with meeting global goals on sustainable development in terms of food security and improved nutrition, and the importance of ‘future proofing’ new varieties in the face of climate change.

In further support of biofortification, the UK’s Department for International Development (DFID) recognized the importance of CGIAR’s world-renowned agricultural research in the fight to end global hunger. Support from DFID has been crucial to biofortification work in Africa as well as in the development of drought-tolerant maize by CIMMYT and the CGIAR Research Program on Maize (MAIZE), which has increased farmers’ yields by up to 30 per cent, benefitting 20 million people in 13 African countries. Over 300 drought tolerant maize varieties were released by CIMMYT under the Drought Tolerant Maize for Africa (DTMA) project, which ran from 2006 to 2015, and continue to be scaled out and provide benefits to smallholder farmers in the region today. DFID also highlighted the impact of their support to CIMMYT and the CGIAR Research Program on Wheat (WHEAT) in the development of disease resistant wheat varieties that help avoid food shortages and exacerbated hunger worldwide.

After a prolonged decline in global hunger, findings pointing to a recent increase are alarming. Coupled with uncertainties surrounding food supply due to challenges like changing climates and ever-present crop pests and diseases, the challenges we face are significant. The development and deployment of crops biofortified with nourishing micronutrients and equipped to cope with abiotic and biotic stresses is of fundamental importance. The work of the CGIAR Centers and Research Programs is vital to improve the livelihoods of smallholder farmers and to fuel the fight towards zero hunger by 2030.

This article is based on coverage from The Telegraph and CGIAR. 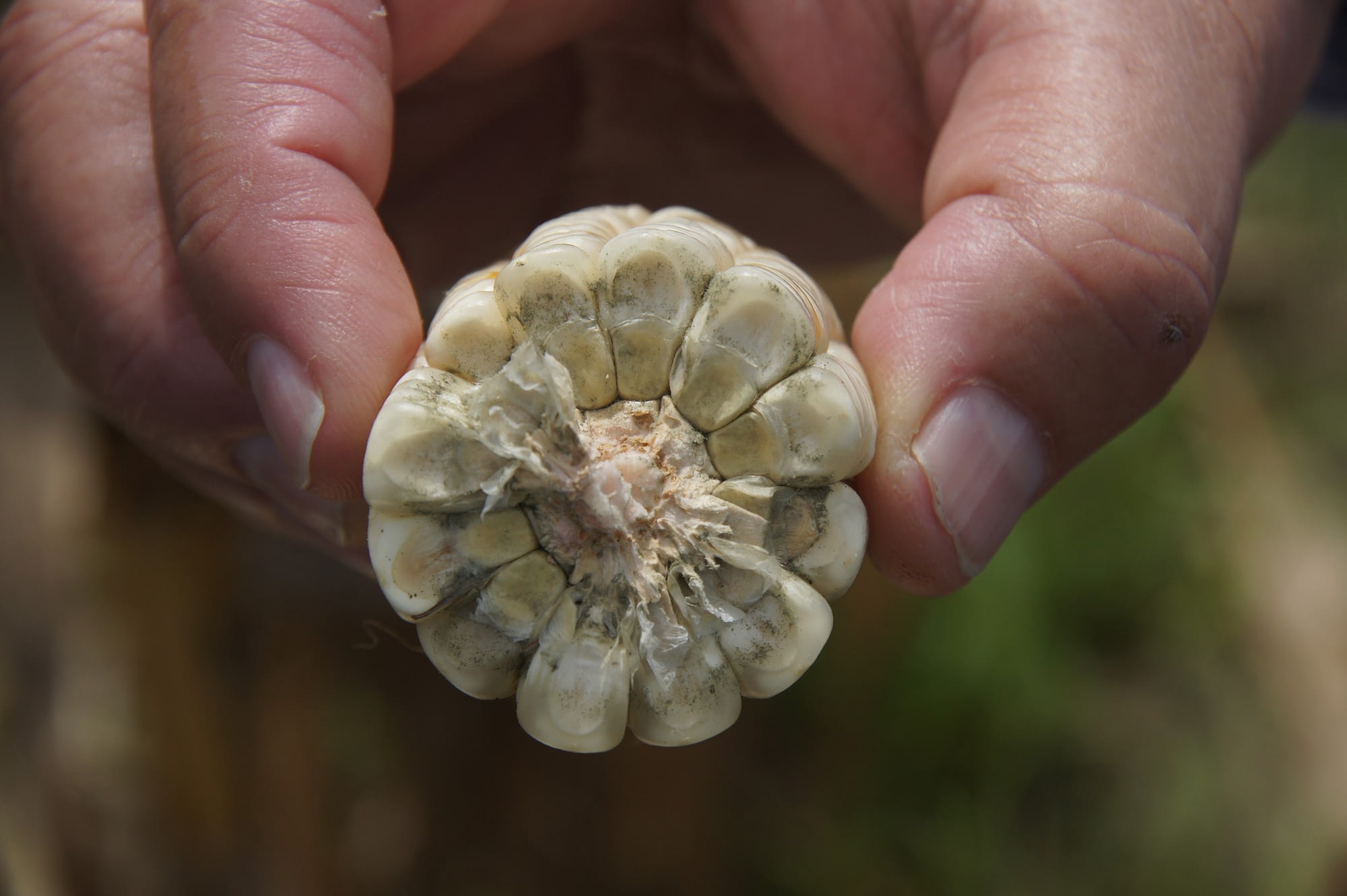 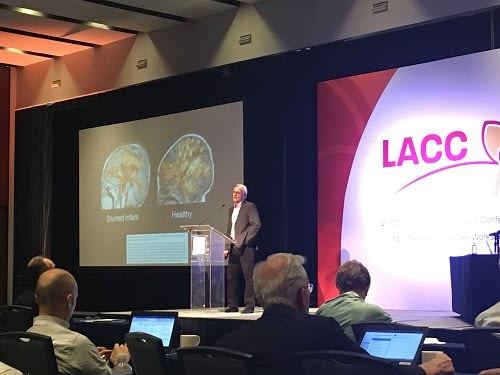