Abdul Fatah, Khanal and Molero are helping pave the way for the next generation of female scientists.

“We need to encourage and support girls and women to achieve their full potential as scientific researchers and innovators,” says UN Secretary General, Antonio Guterres. And he is right. Bridging the gender gap in science is central to achieving sustainable development goals and fulfilling the promises of the 2030 Agenda.

Unfortunately, this is easier said than done. While in recent years the global community has increased its efforts to engage women and girls in science, technology, engineering and mathematics (STEM), they remain staggeringly underrepresented in these fields. According to UNESCO, less than 30 percent of the world’s researchers are women, and only one in three female students in higher education selects STEM subjects.

“Science is male-dominated,” agrees CIMMYT wheat physiologist Gemma Molero. “It’s challenging being a woman and being young — conditions over which we have no control but which can somehow blind peers to our scientific knowledge and capacity.”

Investing in the science education for women and girls is a key part of changing this reality. Samjhana Khanal, a Nepali agricultural graduate, social entrepreneur and recipient of a 2018 MAIZE-Asia Youth Innovator Award testifies to this. She cites support from her family as a driving factor in allowing her to pursue her education, particularly her mother, who “despite having no education, not being able to read or write a single word, dreamed of having a scientist daughter.”

Enhancing the visibility of established female scientists who can serve as role models for younger generations is equally important.

“One of the most important factors that register subconsciously when undergraduates consider careers is what the person at the front of the room looks like,” claims the Association for Women in Science, “and women and underrepresented minorities visibly perceive their low numbers in fields like engineering and physical sciences.”

Fazleen Abdul Fatah is a senior lecturer in agricultural economics, trade and policy at Universiti Teknologi MARA (UITM), Malaysia, who recently spent three months as a visiting researcher based at CIMMYT’s global headquarters in Mexico. She acknowledges the importance of raising the visibility of minority female scientists who can serve as role models for young girls by demonstrating that careers in STEM are attainable.

“I had an amazing professor during my undergraduate degree who really inspired me to move forward in the field,” says Abdul Fatah. “She was a wonderful example of how to do great maths, lead successful national and international projects, work in the STEM field, and be a mom.”

With support from CIMMYT, Molero, Khanal and Abdul Fatah are helping pave the way for the next generation of female scientists. Whether working on crop physiology, nutrient management or food consumption patterns, their careers serve as an inspiration for young and early career researchers around the world. 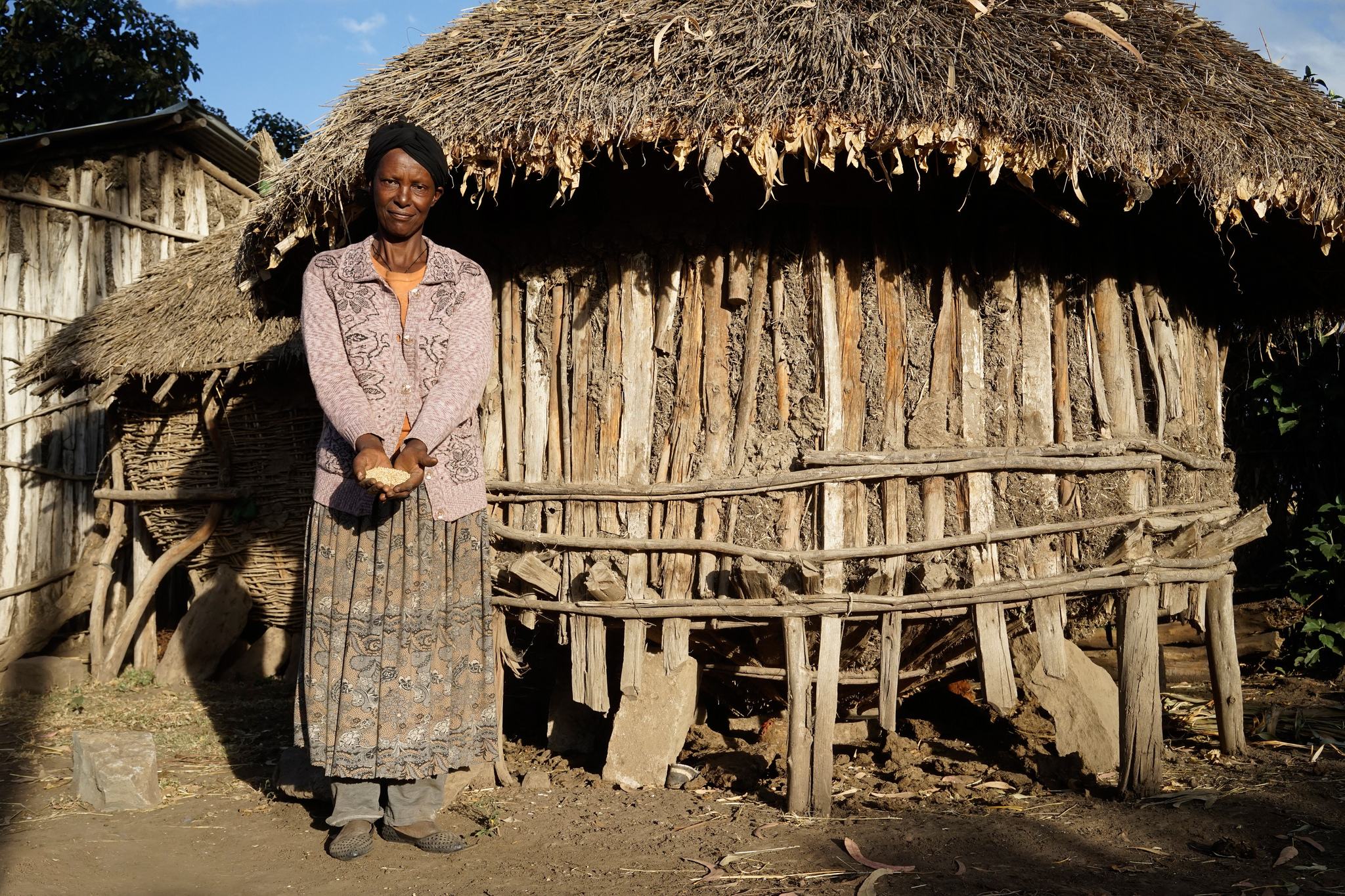 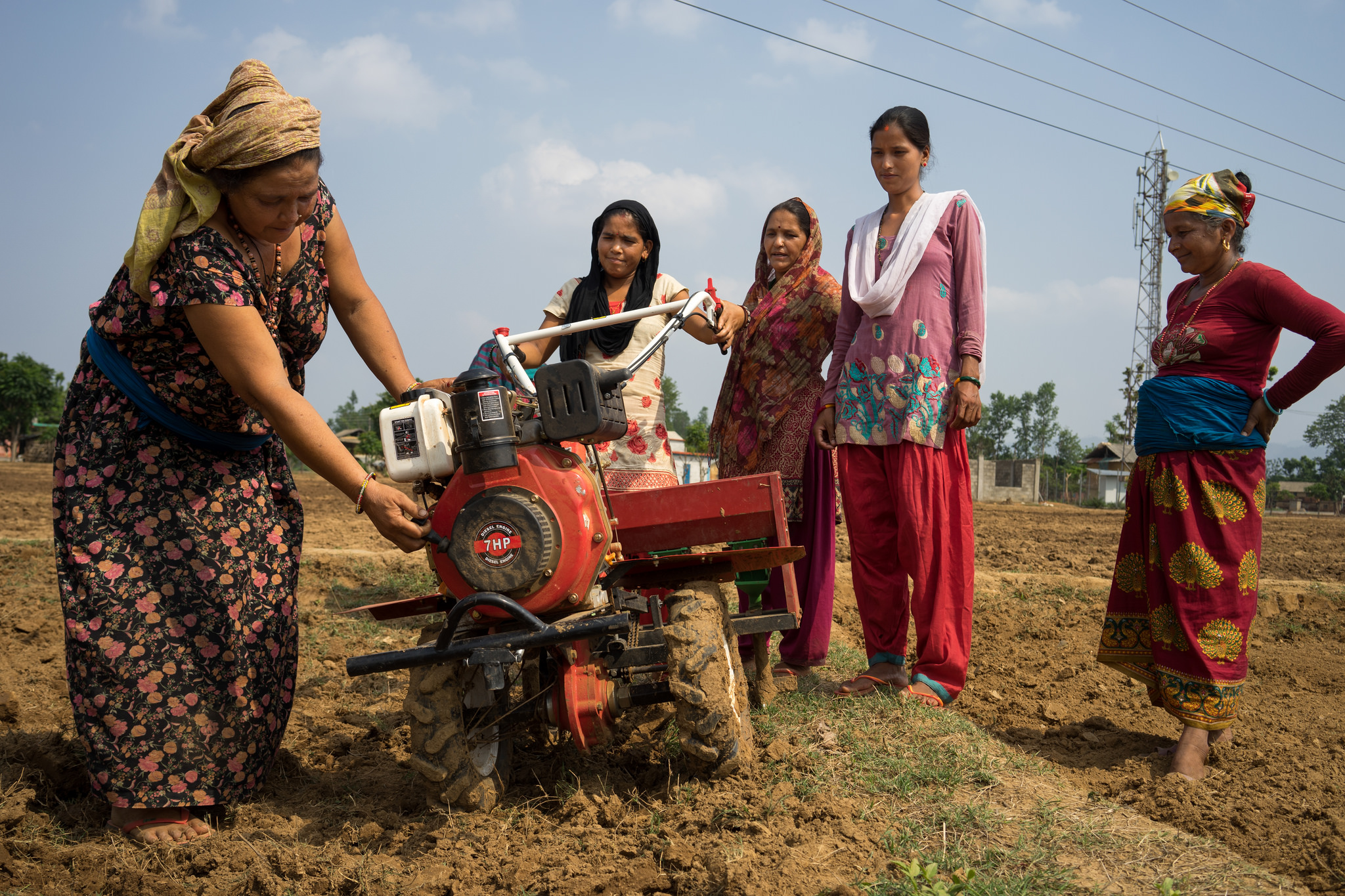