A new study identifies global emissions and mitigation hotspots ripe for more efficient nitrogen use in maize and wheat production.

Like many issues besetting contemporary agri-food systems, the question of nitrogen use appears to yield contradictory problems and solutions depending on where you look. Many parts of the globe are experiencing the environmental consequences of excessive and inefficient use of nitrogen fertilizers. Elsewhere nitrogen-poor soils are a hindrance to agricultural productivity.

Addressing these seemingly contradictory issues means ensuring that nitrogen is applied with maximum efficiency across the world’s croplands. Farmers should be applying as much nitrogen as can be taken up by their crops in any given agroecology. Apply more, and the excess nitrogen leads to nitrous oxide (N2O) emissions — a potent greenhouse gas (GHG) — and other environmental degradation. Apply less, and agricultural potential goes unmet. Given the twin challenges of global climate change and the projected need to increase global food production over 70% by 2050, neither scenario is desirable.

Maize and wheat agri-food systems are at the heart of this dilemma. These staple crops are critical to ensuring the food security of a growing population. They also account for around 35% of global nitrogen fertilizer usage. Tackling the problem first requires an accurate accounting of global N20 emissions from maize and wheat fields, followed by quantification of mitigation potential disaggregated by region. This is the task undertaken by a recent study published in Science of the Total Environment and co-authored by a team of researchers including scientists at the International Maize and Wheat Improvement Center (CIMMYT) and the CGIAR Research Program on Climate Change, Agriculture and Food Security (CCAFS).

Researchers found that, for both maize and wheat, emissions were highest in East and South Asia, as well as parts of Europe and North America. For maize, parts of South America also appeared to be emissions hotspots. In Asia, China, India, Indonesia and the Philippines were major emitters for both crops. Researchers also observed that China, along with Egypt, Pakistan and northern India have the highest excess nitrogen application (i.e., nitrogen in excess of what can be productively taken up by crops).

The researchers estimate that a nitrous oxide emission reduction potential of 25-75% can be achieved through various management practices, such as the 4Rs, which stand for the right source, right timing, right placement and right application rate. Not only would such a reduction drastically reduce N2O emissions and lessen other environmental impacts of maize and wheat production, it would represent a significant cost savings to farmers. Improved efficiency in nitrogen application can also have positive effects on crop yield.

“Promoting integrated nitrogen management approaches through the right policies, institutional supports and good extension systems is essential to improving the use efficiency of nitrogen in order to meet food security, climate action and other sustainable development goals,” says Sapkota.

Kindie Tesfaye, a CIMMYT scientist and one of the authors of the paper, adds, “The policy importance of the study is that the estimated mitigation potentials from global maize and wheat fields are useful for hotspot countries to target fertilizer and crop management as one of the mitigation options in their Nationally Determined Contributions (NDCs) to the United Nations Framework Convention on Climate Change (UNFCCC).”

The most essential nutrient in global crop production is also one of the most challenging to work with. 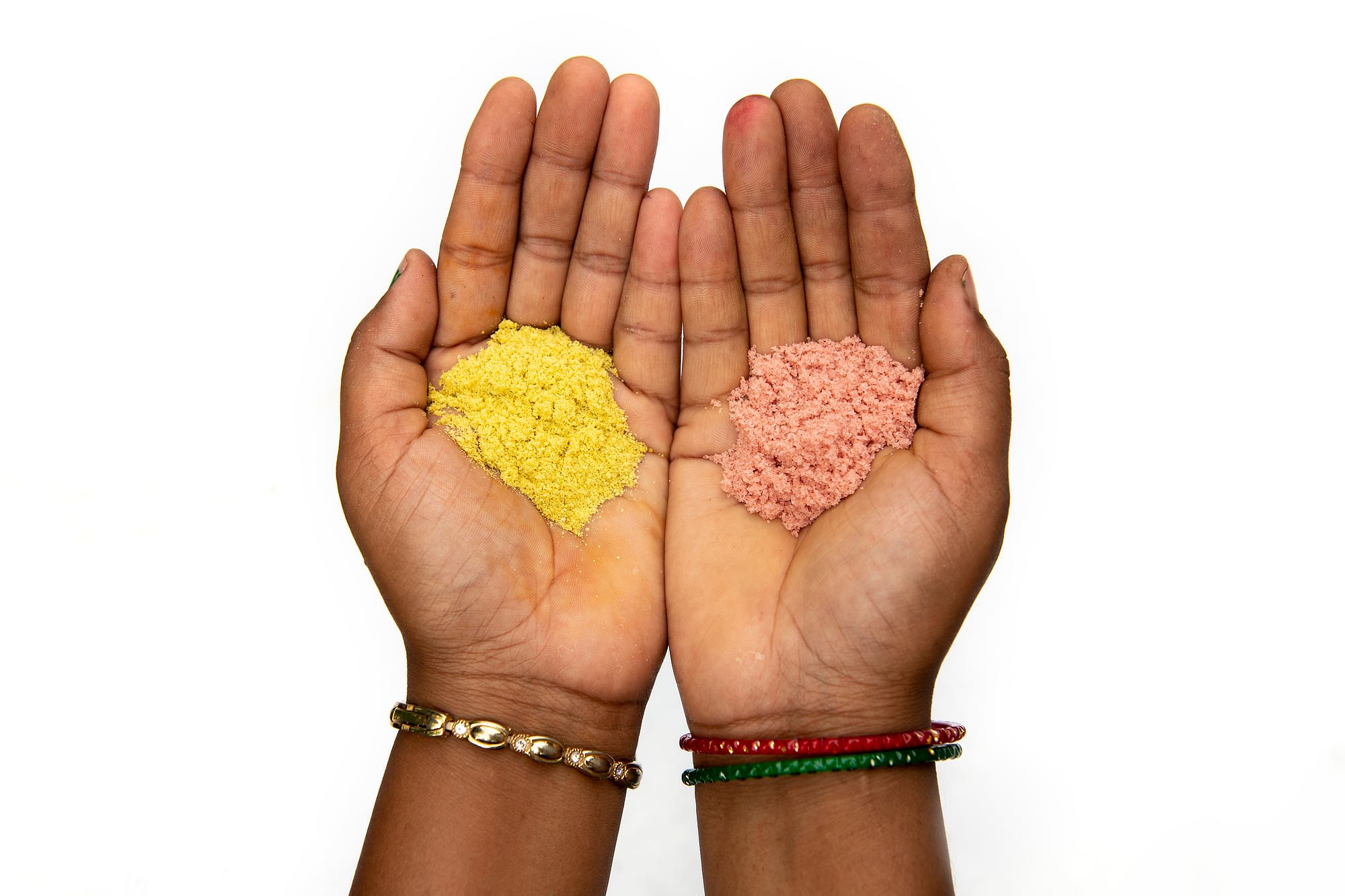 A new meta-study confirms that nitrous oxide emissions can be reduced by boosting nitrogen productivity, crop yield and use of “4Rs.” 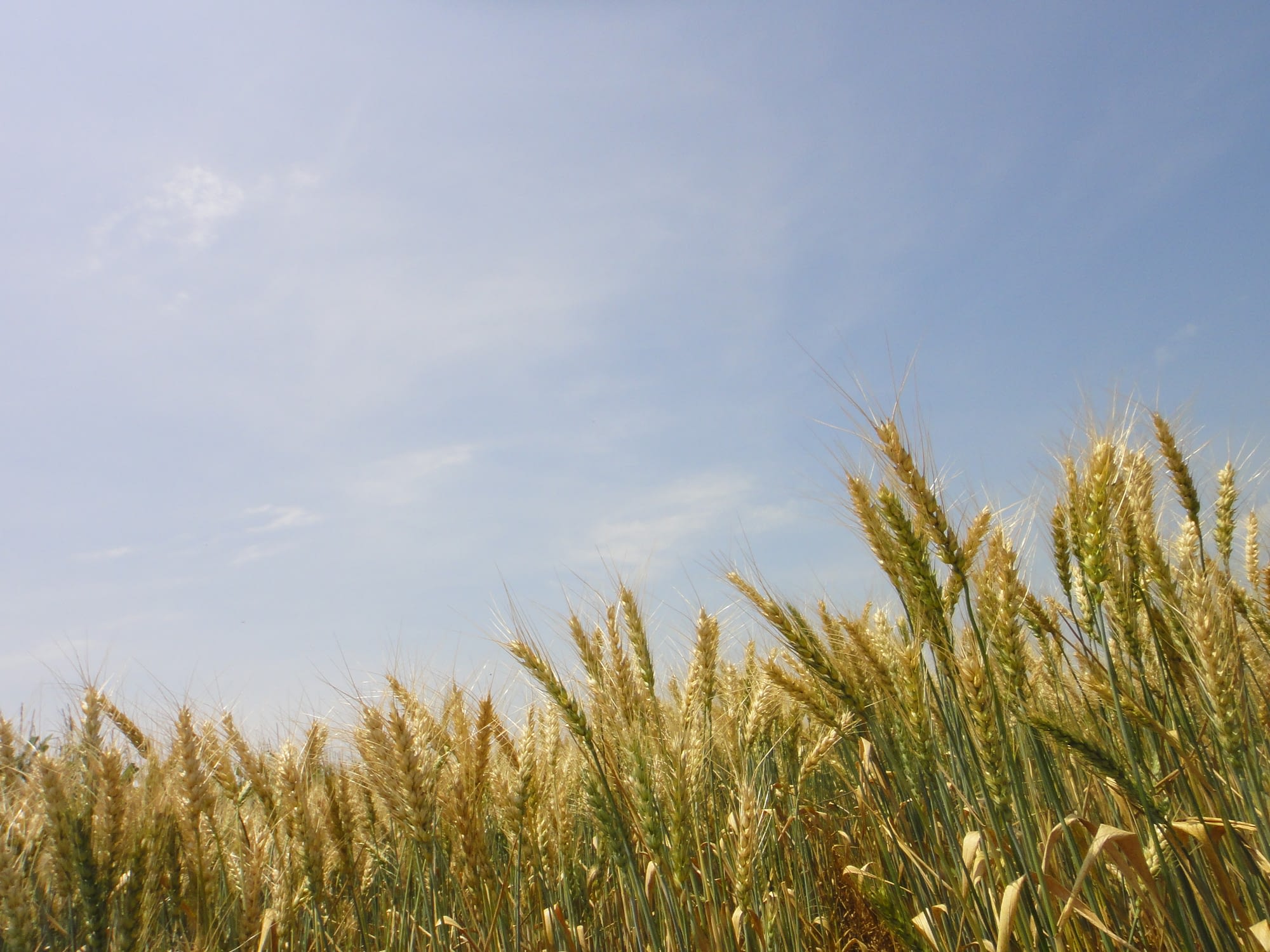 New publications: Optimum nitrogen fertilizer rates for rice and wheat in the Indo-Gangetic Plains of India

The results of the study will allow farmers to get the best crop yields while saving money and reducing harmful nitrous oxide emissions.