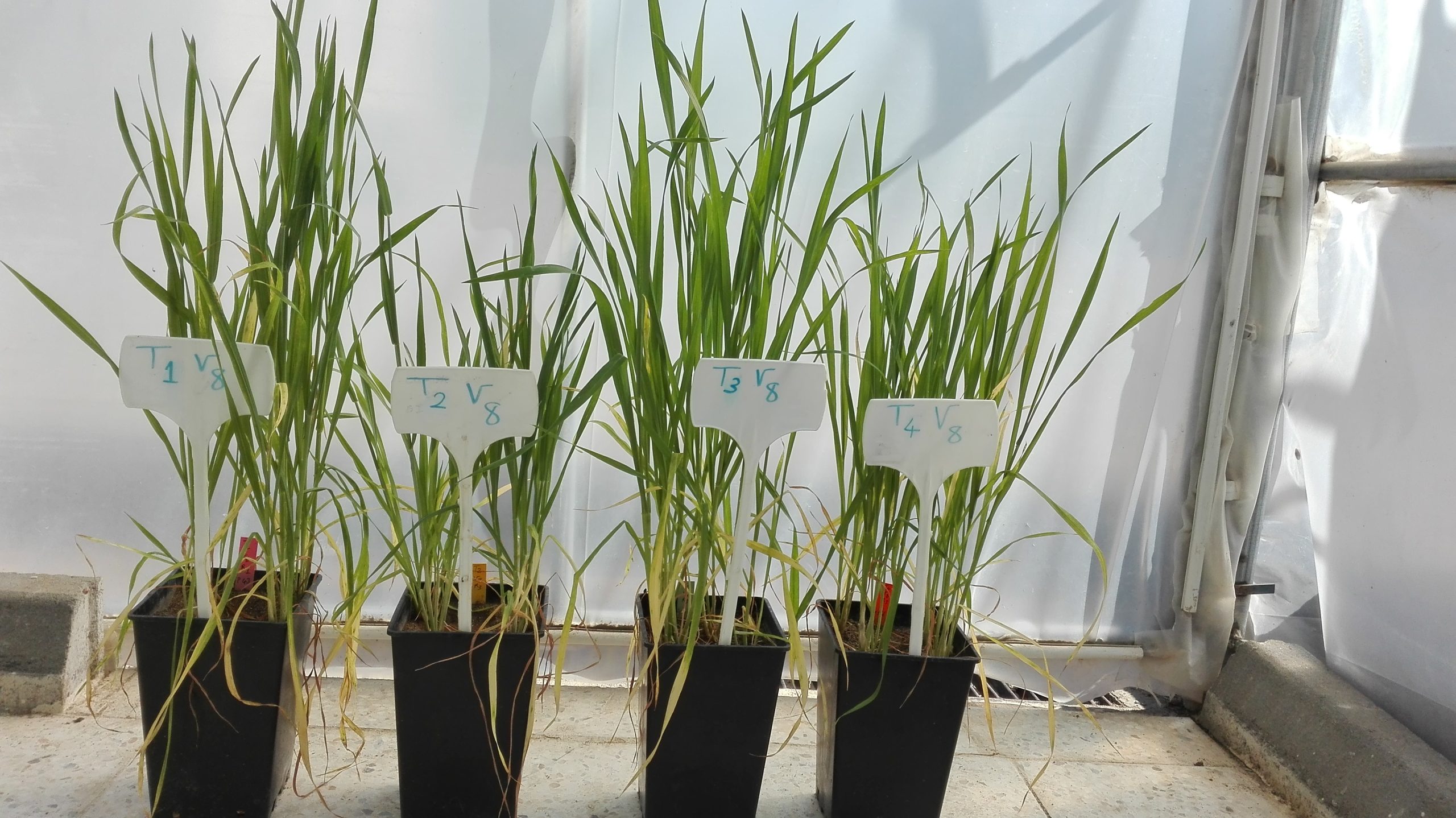 CIMMYT scientists in Turkey investigated the effect of soil borne diseases individually and in combination with drought on morphological and physiological traits in wheat germplasm.

In nature, plants are simultaneously exposed to a complex system of biotic and abiotic stresses that limit crop yield. The cereal cyst nematode Heterodera filipjevi and dryland crown rot, caused by Fusarium, are important diseases facing cereal production around the world that cause significant yield loss. Yield loss accelerates when those diseases coexist with other abiotic stresses, such as drought.

Hexaploid bread wheat (Triticum aestivum L.) is an essential staple food for a large part of the world’s population, covering around 20% of daily caloric intake in the human diet, with global production at about 670.8 million tons per year, produced over 215.4 million hectares of land worldwide. Therefore, the program studying soil-borne pathogens at the International Maize and Wheat Improvement Center (CIMMYT)’s Turkey office initiated a study to investigate the effect of soil borne diseases (H. filipjevi and Fusarium culmorum) individually and in combination with drought on some morphological and physiological traits in wheat germplasm with different genetic tolerances to the three studied factors.

The main findings of the study showed that the interaction among water stress, F. culmorum and H. filipjevi increased the damage on the wheat parameters studied when compared with each stress applied alone. One of the most significant damages was seen in high seedling mortality under the three combined stresses (56% seedling death rate), which indicates the damage on wheat yield might occur at the seedling stage rather than later stages. This reduces plant density per area, which was ultimately responsible for low grain yield produced. The known dryland disease, crown rot, caused by F. culmorum, was significantly pronounced under water-stressed conditions.

In all studied parameters, the lowest damage was found among the resistant cultivars to biotic or abiotic stresses. This underscores the importance of wheat breeding programs to develop resistant germplasm, and reminds farmers to replace their old, susceptible varieties with new, resistant ones.

Based on our intensive experience in the CWANA region, most wheat growers basically do not recognize soil borne pathogens as a problem. In fact, most of them do not know that what nematode or soil fungal species are in their fields affecting yield. The term “hidden enemy” perfectly applies to the problems in the region and beyond. Integrated pest management (IPM) is, however, not practiced in the entire region and soil borne pathogen-induced yield losses are simply accepted.

We can conclude from this study that yield reduction in wheat due to soil borne pathogens could be lessened by improving and understanding the concept of IPM in the region where the practice of winter mono-culturing of wheat is the norm. Management of cereal soil-borne pathogens, especially cereal cyst nematode and crown rot, could involve an integrated approach that includes crop rotation, genetic resistance, crop nutrition and appropriate water supply. 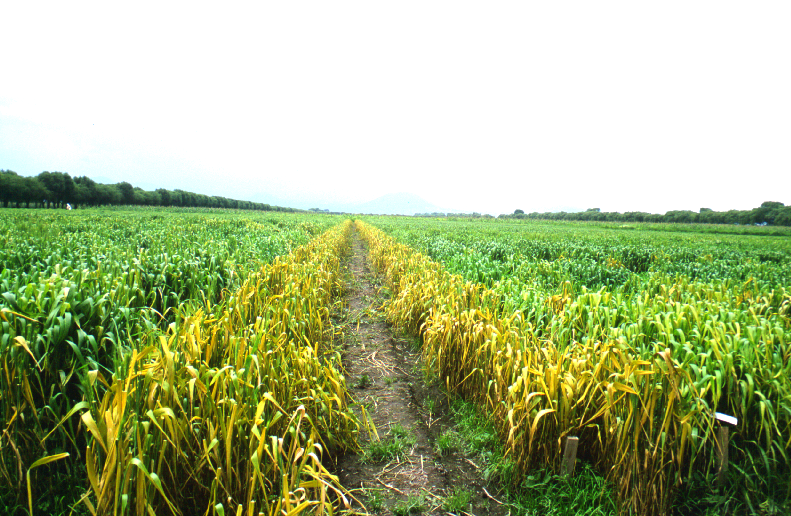 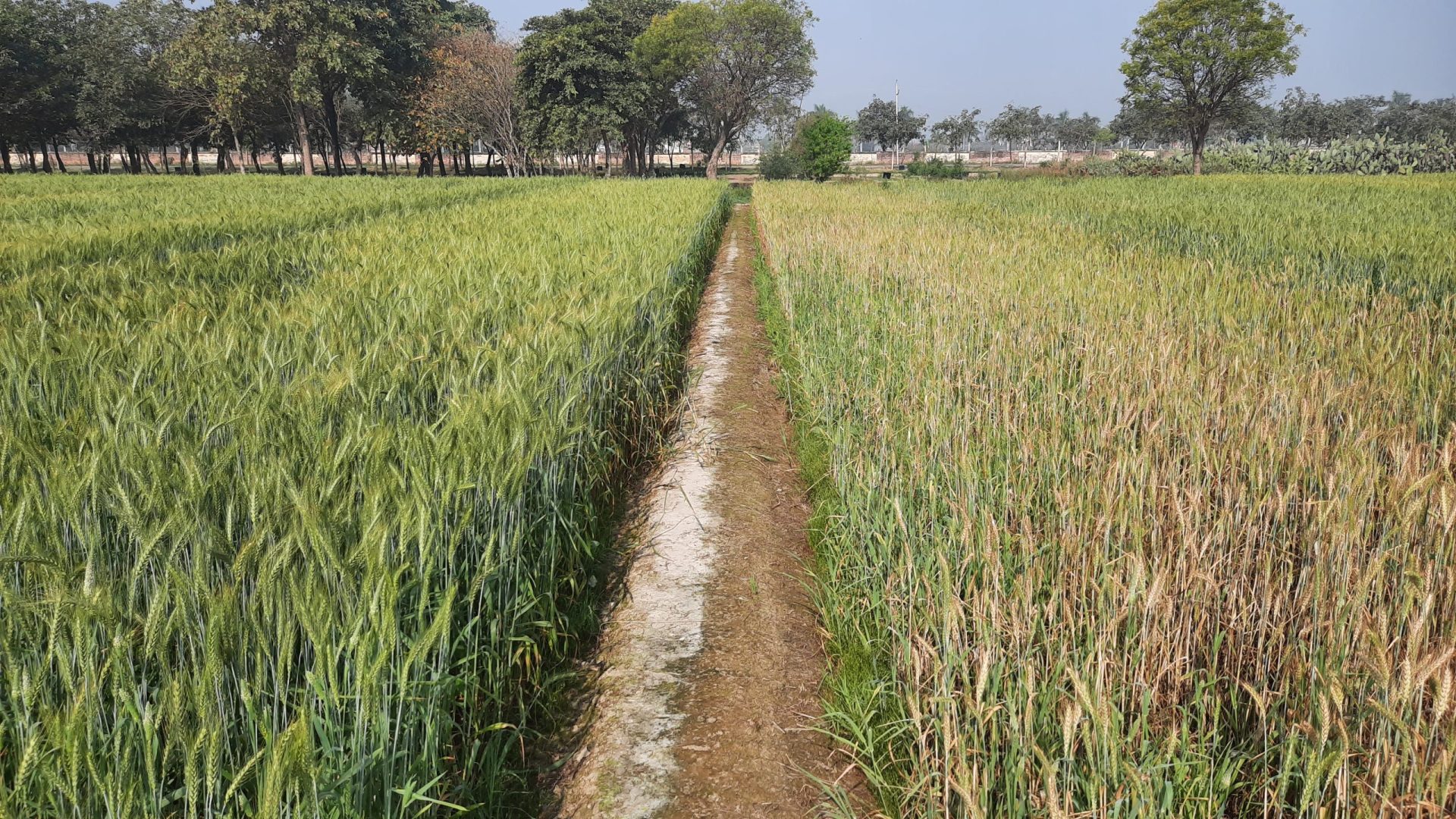 Evidence suggests conservation agriculture can maintain the sustainability of agri-food systems in regions impaired by soil salinity and sodicity. 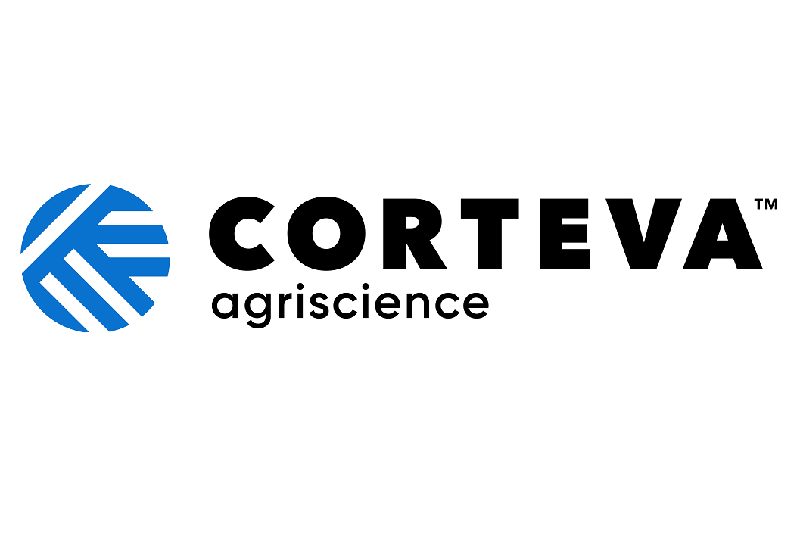