Harnessing the power of science to reduce poverty and malnutrition

One in four people globally, and rising, are unable to afford a healthy diet. COVID-19 has exacerbated this trend by disrupting food production and distribution, driving up by 20 percent the number of people threatened by hunger in 2020. The pandemic is unfolding amidst an environmental and climate crisis which is undermining food production and our ability to nourish the world.

But global consensus is building for urgent action. At the COP26 meetings in November, 45 nations committed to shifting to more sustainable ways of farming and accelerate the deployment of green innovations. Similarly, in late September, many government representatives at the United Nations Food Systems Summit committed to accelerating the transformation of how we grow, transport, process, and consume food. Recognizing the centrality of science and innovation for driving that transformation, United Nations Secretary-General António Guterres called on the world to scale public and private investment in research for food.

“Technologies such as gene editing, which enable scientists to make targeted changes to a crop’s DNA, can accelerate the development of more disease-resistant, water-efficient varieties that can improve food production and nutrition in areas that are especially vulnerable to climate change,” Dr. Wells explained.

CGIAR has produced and promoted innovations that are boosting the sustainable production of nutritious food in Africa, Asia and Latin America. Over the past five decades, CGIAR scientists and national partners have developed and disseminated robust and highly productive crop varieties and livestock breeds tailored to the needs of local men and women. Those innovations have helped hundreds of millions of people across the Global South overcome hunger and poverty.

The IGI is a collaboration of the University of California, Berkeley and the University of California, San Francisco with a mission to develop revolutionary genome-editing tools that enable affordable and accessible solutions in human health, climate, and agriculture. The IGI’s Climate & Sustainable Agriculture program focuses on developing crops that are resistant to pests and diseases, resilient to a changing climate, and less dependent on farmer inputs. Whereas the IGI is a pioneer in applied genomic research, CGIAR focuses on translating discoveries into improved crop varieties and cropping systems. This partnership provides an accelerated pipeline from upstream innovation to real-world impact.

“The IGI is testing technologies with great potential to benefit people in the countries where CGIAR is active, such as a way of removing the cyanide found in cassava—a staple upon which nearly a billion people depend—and fighting diseases in economically important crops like wheat, rice and bananas,” said Brian Staskawicz, the IGI Director of Sustainable Agriculture.

“The IGI is also pioneering new ways to reduce methane emissions from rice farming, which accounts for 2.5 percent of humanity’s contribution to global warming, by using genomic approaches to reduce methane production by soil microbes,” he added.

“By partnering with CGIAR, the IGI can ensure that the products of its research will benefit farmers and consumers in some of the world’s poorest countries, where CGIAR has been working for 50 years and has extensive partner networks,” said Dr. Melinda Kliegman, Director of Public Impact at the IGI. “Together we can accelerate the development and delivery of more climate-resilient, productive and nutritious crops for resource-poor farmers and consumers.”

Over the next five years, the IGI and CGIAR will use the latest breakthroughs in genomic science to enhance the resilience and productivity of farmers in low- and middle-income countries and improve the wellbeing and livelihoods of women and men in some of the world’s poorest communities.

Authored by CGIAR and the Innovative Genomics Institute (IGI) 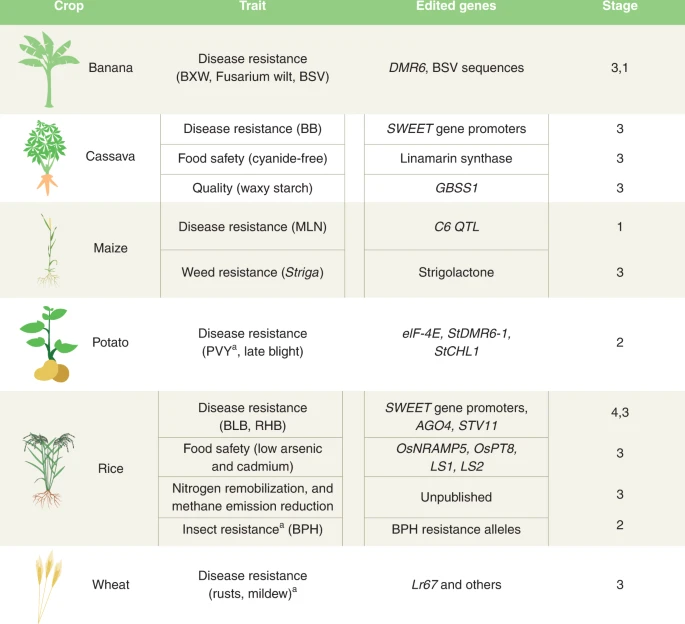 Analysis of evidence by scientists of the International Maize and Wheat Improvement Center (CIMMYT) and CGIAR concludes that the scientific risks of genome editing are similar to those of traditional breeding. 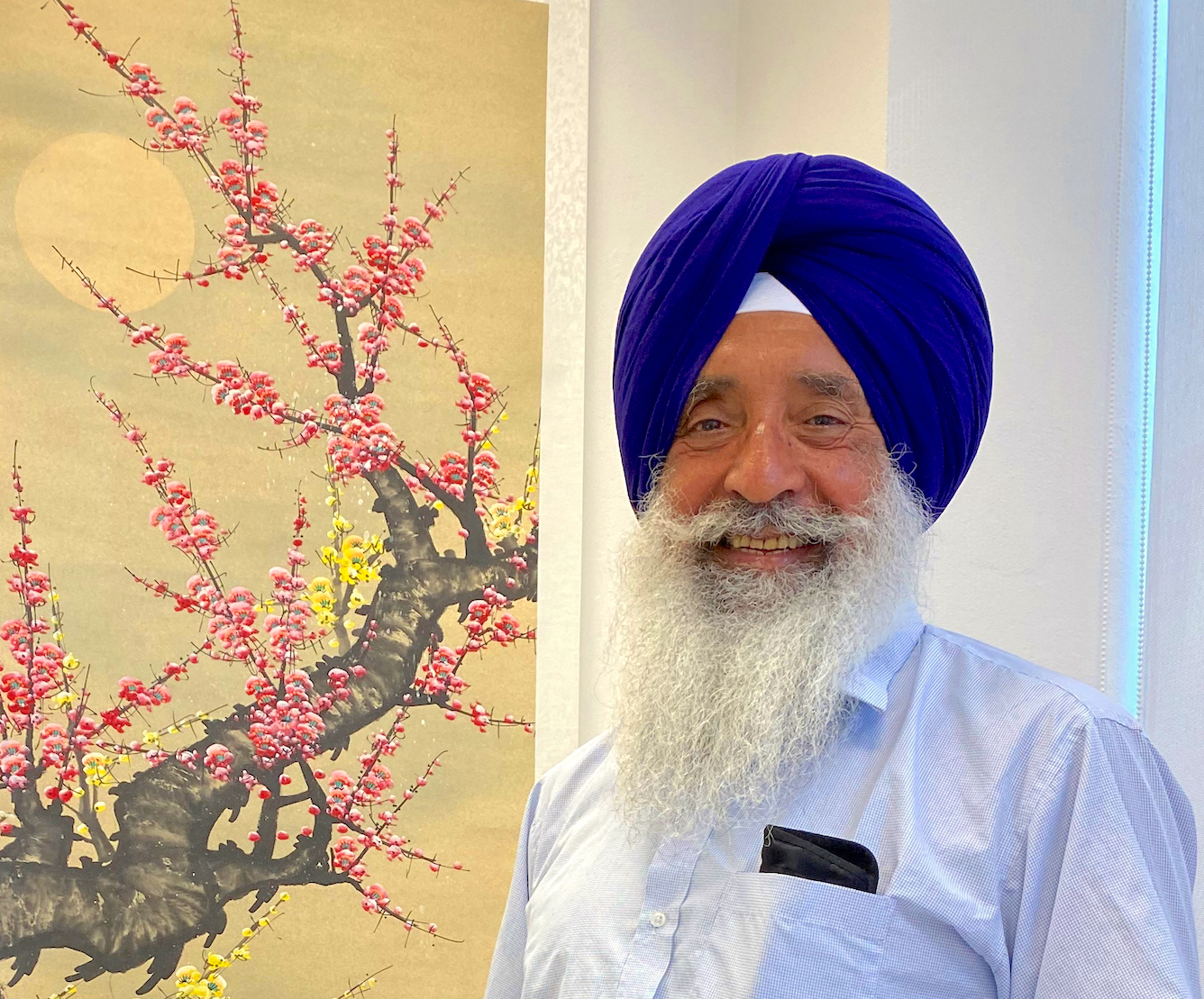