Protecting plants will protect people and the planet

Understanding the relationship between climate change and plant health is key to conserving biodiversity and boosting food production today and for future generations.

This story was originally published on the Inter Press Service (IPS) website.

Back-to-back droughts followed by plagues of locusts have pushed over a million people in southern Madagascar to the brink of starvation in recent months. In the worst famine in half a century, villagers have sold their possessions and are eating the locusts, raw cactus fruits, and wild leaves to survive.

Instead of bringing relief, this year’s rains were accompanied by warm temperatures that created the ideal conditions for infestations of fall armyworm, which destroys mainly maize, one of the main food crops of sub-Saharan Africa.

Drought and famine are not strangers to southern Madagascar, and other areas of eastern Africa, but climate change bringing warmer temperatures is believed to be exacerbating this latest tragedy, according to The Deep South, a new report by the World Bank.

Up to 40% of global food output is lost each year through pests and diseases, according to FAO estimates, while up to 811 million people suffer from hunger. Climate change is one of several factors driving this threat, while trade and travel transport plant pests and pathogens around the world, and environmental degradation facilitates their establishment.

Crop pests and pathogens have threatened food supplies since agriculture began. The Irish potato famine of the late 1840s, caused by late blight disease, killed about one million people. The ancient Greeks and Romans were well familiar with wheat stem rust, which continues to destroy harvests in developing countries.

But recent research on the impact of temperature increases in the tropics caused by climate change has documented an expansion of some crop pests and diseases into more northern and southern latitudes at an average of about 2.7 km a year.

Prevention is critical to confronting such threats, as brutally demonstrated by the impact of the COVID-19 pandemic on humankind. It is far more cost-effective to protect plants from pests and diseases rather than tackling full-blown emergencies.

One way to protect food production is with pest- and disease-resistant crop varieties, meaning that the conservation, sharing, and use of crop biodiversity to breed resistant varieties is a key component of the global battle for food security.

CGIAR manages a network of publicly-held gene banks around the world that safeguard and share crop biodiversity and facilitate its use in breeding more resistant, climate-resilient and productive varieties. It is essential that this exchange doesn’t exacerbate the problem, so CGIAR works with international and national plant health authorities to ensure that material distributed is free of pests and pathogens, following the highest standards and protocols for sharing plant germplasm. The distribution and use of that germplasm for crop improvement is essential for cutting the estimated 540 billion US dollars of losses due to plant diseases annually.

Understanding the relationship between climate change and plant health is key to conserving biodiversity and boosting food production today and for future generations. Human-driven climate change is the challenge of our time. It poses grave threats to agriculture and is already affecting the food security and incomes of small-scale farming households across the developing world.

We need to improve the tools and innovations available to farmers. Rice production is both a driver and victim of climate change. Extreme weather events menace the livelihoods of 144 million smallholder rice farmers. Yet traditional cultivation methods such as flooded paddies contribute approximately 10% of global man-made methane, a potent greenhouse gas. By leveraging rice genetic diversity and improving cultivation techniques we can reduce greenhouse gas emissions, enhance efficiency, and help farmers adapt to future climates.

We also need to be cognizant that gender relationships matter in crop management. A lack of gender perspectives has hindered wider adoption of resistant varieties and practices such as integrated pest management. Collaboration between social and crop scientists to co-design inclusive innovations is essential.

Men and women often value different aspects of crops and technologies. Men may value high yielding disease-resistant varieties, whereas women prioritize traits related to food security, such as early maturity. Incorporating women’s preferences into a new variety is a question of gender equity and economic necessity. Women produce a significant proportion of the food grown globally. If they had the same access to productive resources as men, such as improved varieties, women could increase yields by 20-30%, which would generate up to a 4% increase in the total agricultural output of developing countries.

Practices to grow healthy crops also need to include environmental considerations. What is known as a One Health Approach starts from the recognition that life is not segmented. All is connected. Rooted in concerns over threats of zoonotic diseases spreading from animals, especially livestock, to humans, the concept has been broadened to encompass agriculture and the environment.

This ecosystem approach combines different strategies and practices, such as minimizing pesticide use. This helps protect pollinators, animals that eat crop pests, and other beneficial organisms.

The challenge is to produce enough food to feed a growing population without increasing agriculture’s negative impacts on the environment, particularly through greenhouse gas emissions and unsustainable farming practices that degrade vital soil and water resources, and threaten biodiversity.

Behavioral and policy change on the part of farmers, consumers, and governments will be just as important as technological innovation to achieve this.

The goal of zero hunger is unattainable without the vibrancy of healthy plants, the source of the food we eat and the air we breathe. The quest for a food secure future, enshrined in the UN Sustainable Development Goals, requires us to combine research and development with local and international cooperation so that efforts led by CGIAR to protect plant health, and increase agriculture’s benefits, reach the communities most in need.

Barbara H. Wells MSc, PhD is the Global Director of Genetic Innovation at the CGIAR and Director General of the International Potato Center. She has worked in senior-executive level in the agricultural and forestry sectors for over 30 years. 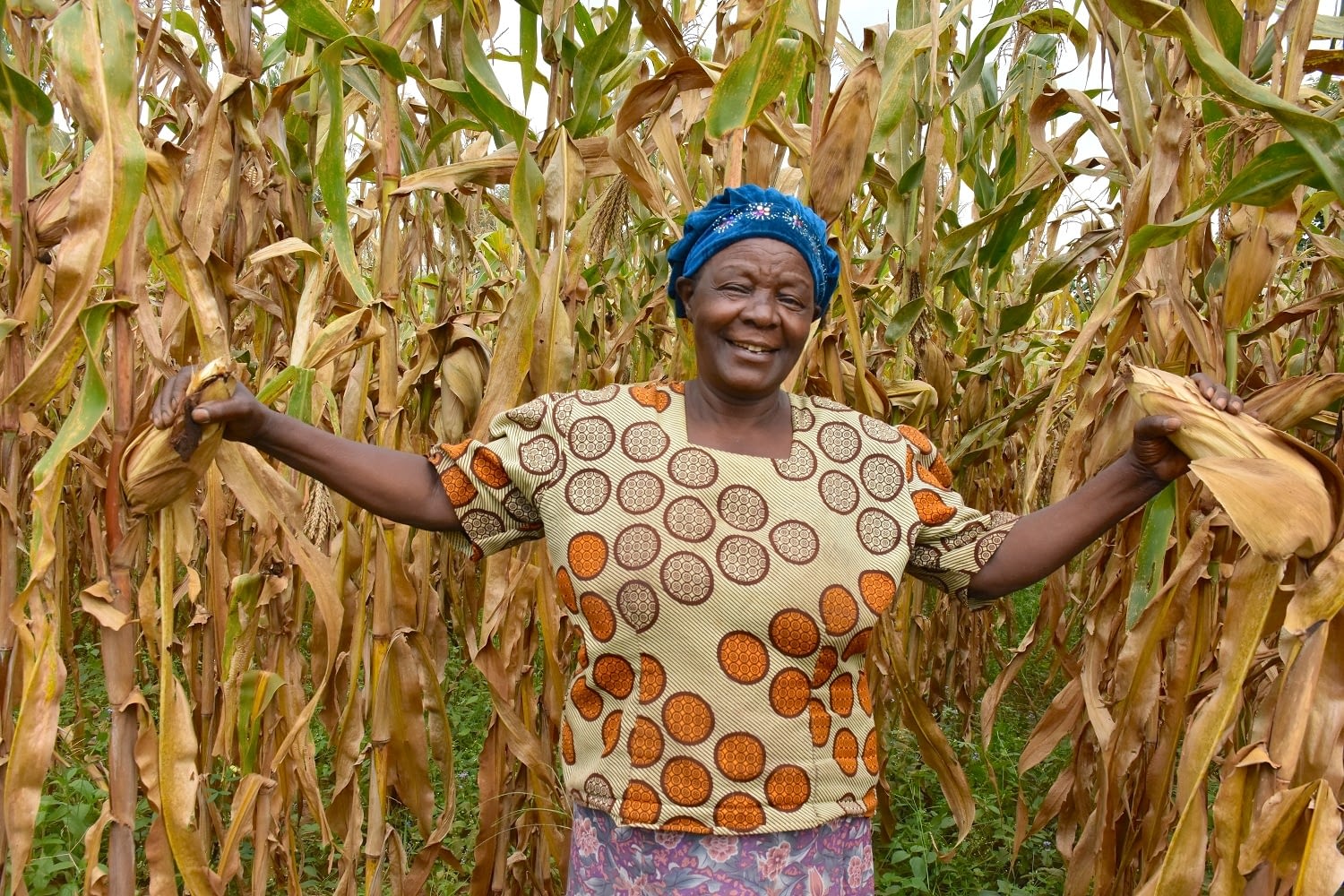 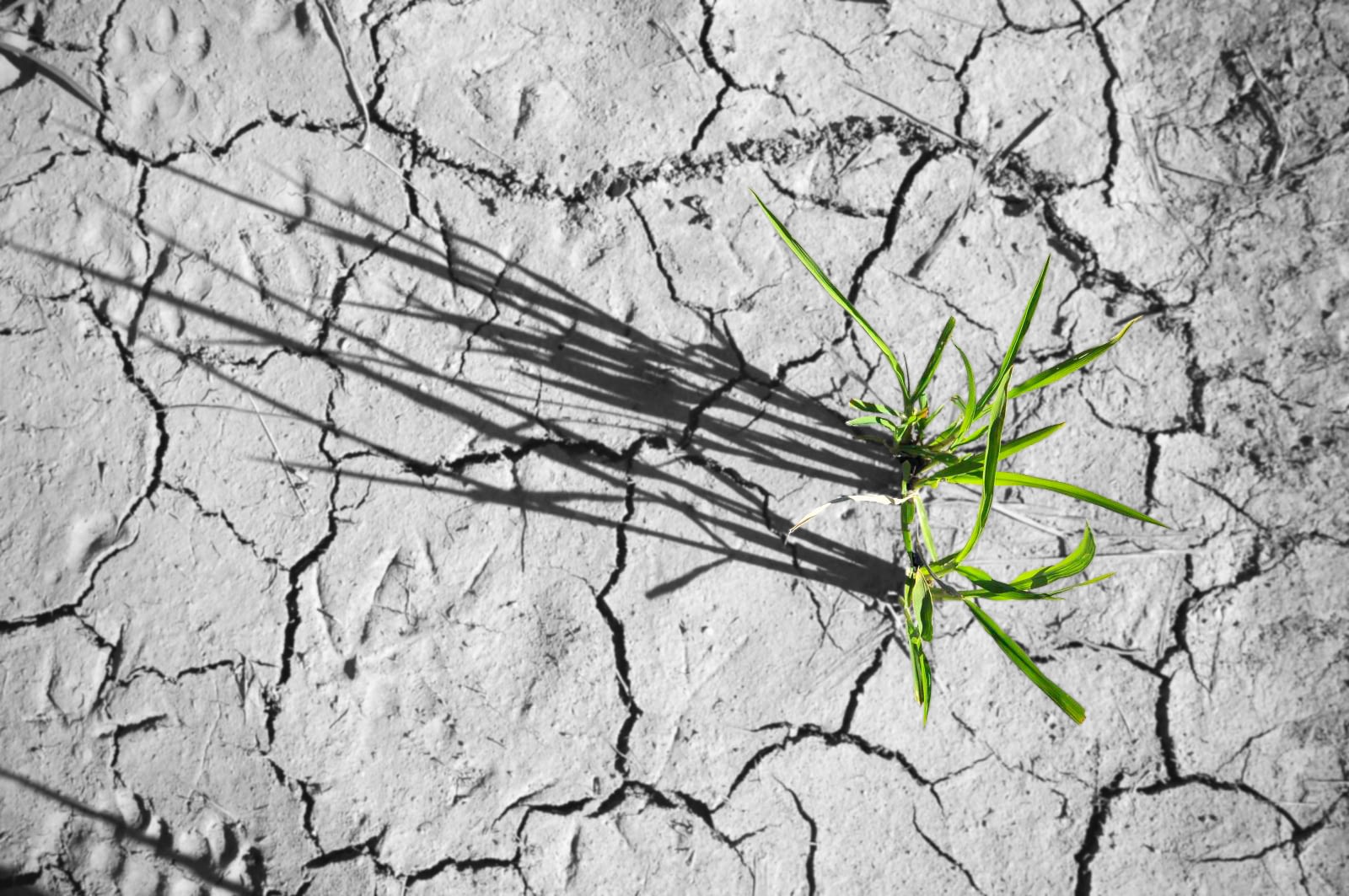 Experts and over 900 participants tackled the agricultural, social, and environmental consequences of climate change-driven impacts on plant health. 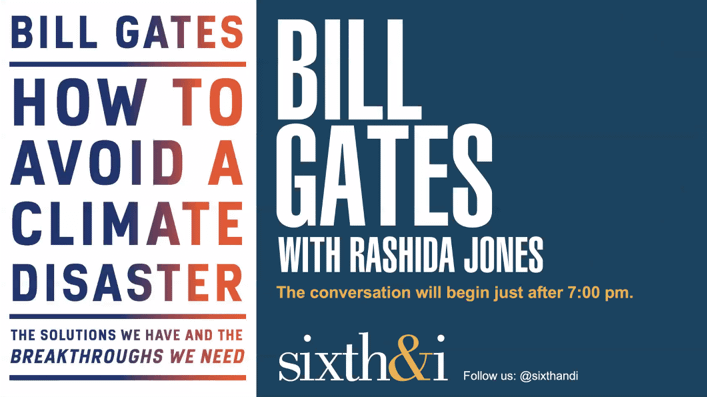