LONDON (CIMMYT) – International wheat rust monitoring efforts are not only keeping the fast-spreading disease in check, but are now being deployed to manage risks posed by other crop diseases, said a scientist attending a major scientific event in London.

Although initially focused on highly virulent Ug99 stem rust, the rust tracking system – developed as part of the Borlaug Global Rust Initiative, an international collaboration involving Cornell University and national agricultural research programs – is also used to monitor other fungal rusts and develop prediction models with the aim of helping to curtail their spread.

“We appear to be looking at some shifts in stem rust populations with the Digalu race and new variants increasing and spreading,” said David Hodson, a senior scientist with the International Maize and Wheat Improvement Center (CIMMYT), who showcased the latest research findings at the recent Grand Challenges meeting in London hosted by the Bill & Melinda Gates Foundation.

“Our data reinforce the fact that we face threats from rusts per se and not just from the Ug99 race group – we are fortunate that international efforts laid the groundwork to establish a comprehensive monitoring system,” said Hodson, one of more than 1,200 international scientists at the gathering.

“The research investments are having additional benefits,” he told Priti Patel, Britain’s secretary of state for international development, explaining that the wheat rust surveillance system is now also being applied to the deadly Maize Lethal Necrosis disease in Africa.

“The learning from stem rust and investments in data management systems and other components of the tracking system have allowed us to fast-track a similar surveillance system for another crop and pathosystem.”

In a keynote address, echoed by an opinion piece published in London’s Evening Standard newspaper authored by Patel and billionaire philanthropist Bill Gates, Patel described the risks posed by wheat rust to global food security and some of the efforts funded by Britain’s Department for International Development (DFID) to thwart it.

“Researchers at the University of Cambridge are working with the UK Met Office and international scientists to track and prevent deadly outbreaks of wheat rust which can decimate this important food crop for many of the world’s poorest people,” Patel said, referring to collaborative projects involving CIMMYT, funded by the Gates Foundation and DFID

Patel also launched a DFID research review at the meeting, committing the international development agency to continued research support and detailing how the UK intends to deploy development research and innovation funding of £390 million ($485 million) a year over the next four years.

Wheat improvement work by the CGIAR consortium of agricultural researchers was highlighted in the research review as an example of high impact DFID research. Wheat improvement has resulted in economic benefits of $2.2 to $3.1 billion per year and almost half of all the wheat planted in developing countries. 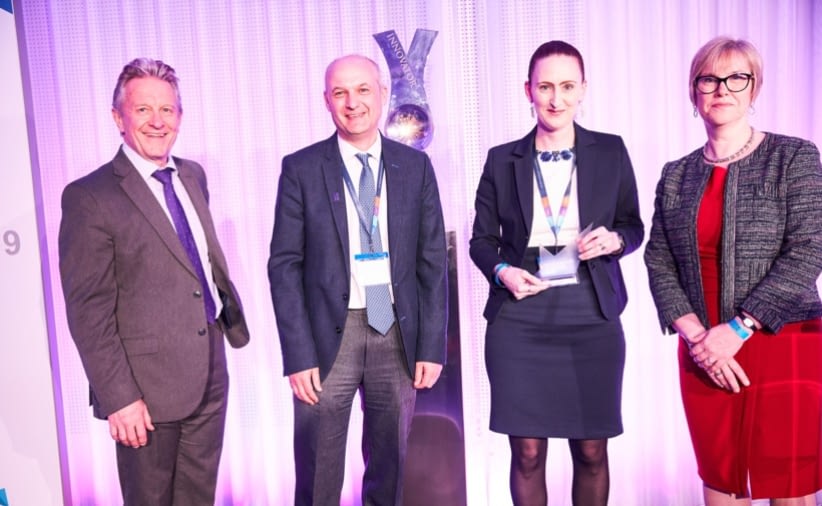 A new project in Ethiopia aims to improve the livelihoods of wheat farmers by encouraging the development and multiplication of high-yielding, rust-resistant bread and durum wheat varieties.