In an interview for BBC Newsday, Abeyo explained African countries' potential to boost wheat production, and how CIMMYT is helping.

Most African countries have good potential for boosting wheat production if they are supported with technology, innovation and research, said Bekele Abeyo, a senior scientist with the International Maize and Wheat Improvement Center (CIMMYT).

Abeyo, who is based in Ethiopia, which is one of the top wheat-producing countries in Africa, was speaking to BBC Newsday from the International Wheat Congress in the city of Saskatoon in Canada’s western wheat growing province of Saskatchewan.

In Ethiopia, a third of local demand is satisfied by imports, Abeyo said, adding that to reduce import bills, the government is trying to expand wheat production and irrigation in the lowlands where there is high potential for wheat production.

Climate change in Ethiopia and across sub-Saharan Africa is affecting yields, so scientists are working on producing drought-tolerant varieties of wheat. They are also producing biofortified varieties of wheat to help meet nutritional demand for zinc and iron.

More than 800 delegates, including researchers from the CGIAR Research Program on Wheat, CIMMYT, the International Center for Agricultural Research in the Dry Areas (ICARDA), the International Wheat Yield Partnership (IWYP), Cornell University’s Delivering Genetic Gain in Wheat project (DGGW), the University of Saskatchewan and many other organizations are discussing the latest research on wheat germplasm.

The CGIAR Research Program on Wheat (WHEAT), led by the International Maize and Wheat Improvement Center (CIMMYT), is a founding member of the G20 Wheat Initiative, a co-host of the conference.

Wheat provides 20% of all human calories consumed worldwide. In the Global South, it is the main source of protein and a critical source of life for 2.5 billion people who live on less than $2 a day. Wheat is central to conversations about the rural environment, agricultural biodiversity and global food security. 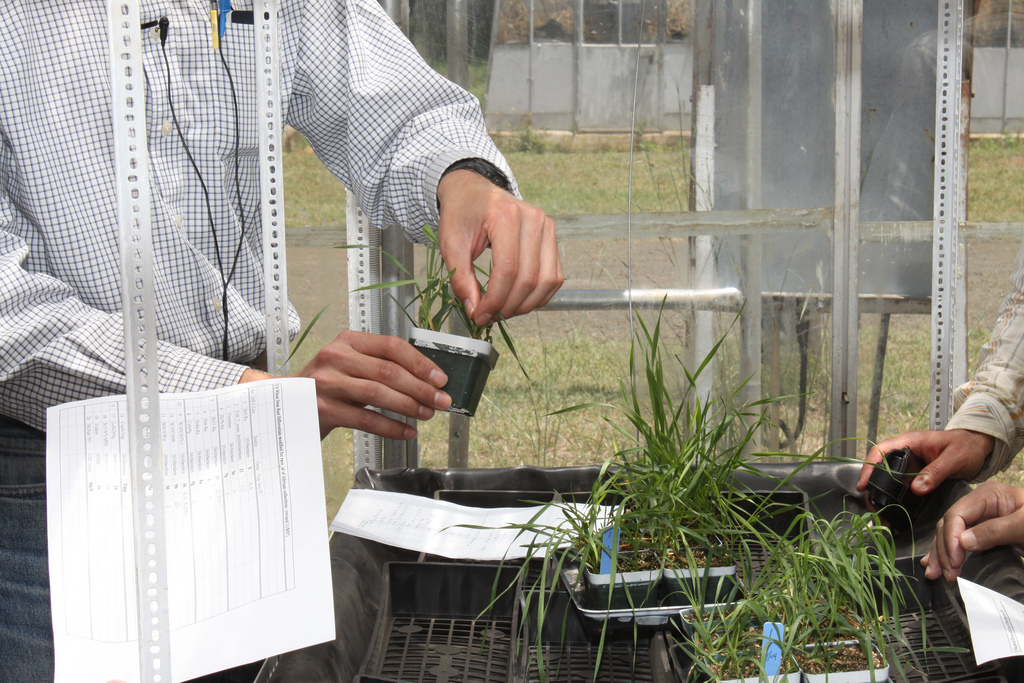 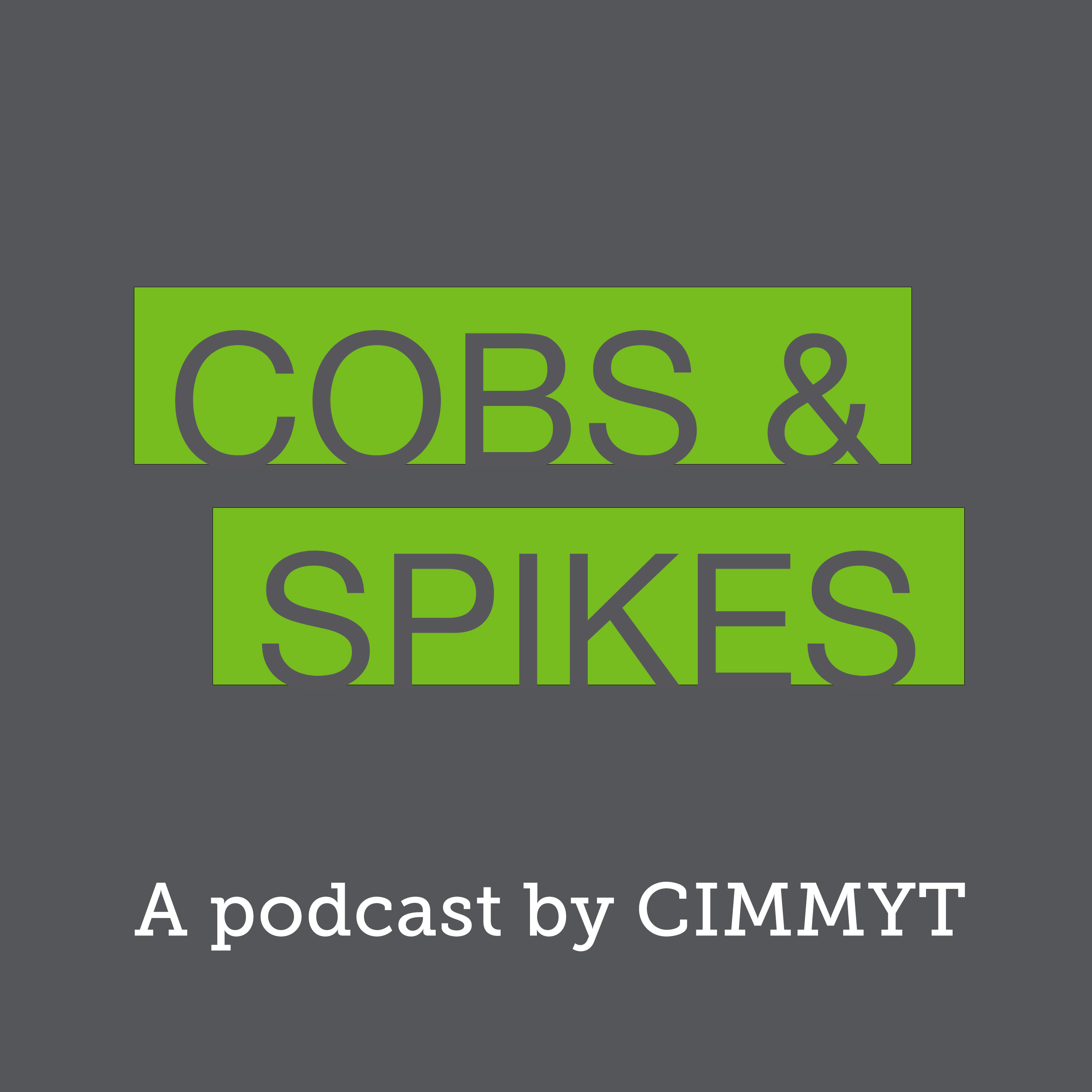 We talk to the recipient of the World Food Prize 2018 Norman Borlaug Award for Field Research and Application. Rouse is being recognized for his work on Ug99.

Gender awareness and gender-sensitive approaches are slowly spreading into agricultural research, extension, and policy in Ethiopia, according to industry experts.