Mexican farming can transition to be more resilient with technology

The Global Farmer Network share their perspective on the challenges facing farmers and global food security.

In Mexico and around much of the world, the cost of food fell sharply last month but it remains dangerously close to the all-time highs posted earlier this year, according to an agency of the United Nations.

New data from the Food Price Index of the Food and Agricultural Organization provide even more proof that if we’re to build a resilient system of agriculture that keeps food abundant and affordable, farmers like me need access to the best, forward-facing and science-based technologies—and not the backward-looking restrictive measures that many governments are trying to force upon food producers.

The International Wheat and Maize Improvement Center, also known as CIMMYT and headquartered just outside Mexico City, is an amazing resource for farmers everywhere. My family has participated in its work for decades, going back to when Norman Borlaug, the father of the Green Revolution, was starting to make big progress on wheat yields.

In July, a team of CIMMYT scientists published their strategy for dealing with soaring food prices. They focused mainly on wheat, which was subjected to so much stress because of the Russian invasion of Ukraine, but their general recommendations apply to every commodity.

This is important advice because pests, weeds, and disease are three of the biggest threats to food production pretty much everywhere. If we’re going to develop a “long-term agri-food system resilience” that involves everything from the climate-change mitigation and gender equity that CIMMYT also advocates, it must start by helping farmers like me defend our crops from their most basic but permanently evolving threats.

Rather than limiting the options of farmers we should seek to expand them. This in fact is the great legacy of CIMMYT. Through sound science and creative innovation, it has given farmers more tools than ever before.

On my farm, we already fight pests, weeds, and disease through traditional practices like crop rotation. Yet this age-old practice is no longer enough. In this era of sustainability and conservation, we especially need advanced crop protection, which can function as a “virtual plow” that strengthens our soil as it locks in moisture, kidnaps carbon, enhances biodiversity, improves root systems, and reduces erosion.

In the years ahead, we’d like to explore additional crop-protection technologies, such as drone applications which would allow us to work with more precision and less dependence on fossil fuels.

As we think about the future, and as farmers everywhere try to grow more food on less land, we should embrace technology as a solution rather than fear it as a problem.

We have so many real problems with war, inflation, access to fuel and fertilizer, market turmoil, and climate change that we don’t need to restrict ourselves by hesitating in the application of new technologies, especially when they have been demonstrated to be safe. (If we trick ourselves into banning these options, farmers will pay a steep price as they struggle to grow food and consumers will bear the cost of it whenever they eat.)  All technological options should remain on the table.

Although food prices fell by 8.6 percent between June and July, they are more than 13 percent higher than they were at this time last year, according to the FAO’s Food Price Index.

This may be a silver lining amid dark clouds, but the forecast is unpredictable: “The decline in food commodity prices from very high levels is welcome,” said FAO chief economist Maximo Torero, who also warned that “many uncertainties remain” and they “pose serious strains for global food security.”

And farmers like me need the support of policy makers and the general public as we struggle to grow the food everyone needs.

Read the original article: Mexican farming can transition to be more resilient with technology 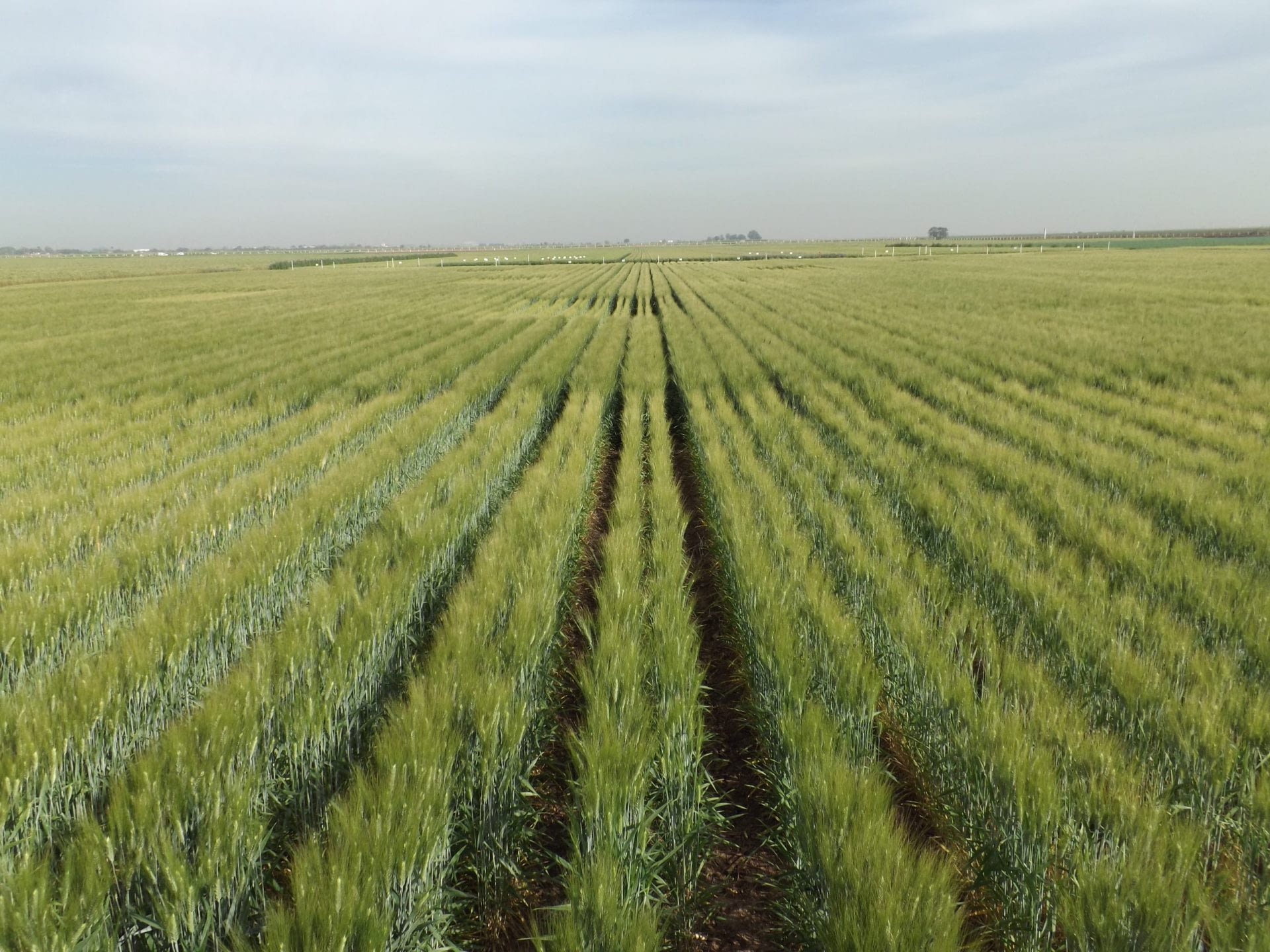