Agriculture is one of the five main greenhouse gas-emitting sectors where innovations can be found to reach net zero emissions, according to the new documentary and ten-part miniseries “Solving for Zero: The Search for Climate Innovation.” The documentary tells the stories of scientists and innovators racing to develop solutions such as low-carbon cement, wind-powered global transportation, fusion electricity generation and sand that dissolves carbon in the oceans.

Three CGIAR scientists are featured in the documentary, speaking about the contributions being made by agricultural research.

Whereas all sectors of the global economy must contribute to achieve net zero emissions by 2050 to prevent the worse effects of climate change, agricultural innovations are needed by farmers at the front line of climate change today.

“Climate change has been a great disaster to us. Day by day it’s getting worse,” said Veronica Dungey, a maize farmer in Kenya interviewed for the documentary.

Around the world, 200 million people depend on maize for their livelihood, while 90% of farmers in Africa are smallholder farmers dependent on rainfall, and facing drought, heatwaves, floods, pests and disease related to climate change. According to CGIAR, agriculture must deliver 60% more food by 2050, but without new technologies, each 1°C of warming will reduce production by 5%.

“Seed is basic to everything. The whole family is dependent on the produce from the farm,” explained Yoseph Beyene, Regional Maize Breeding Coordinator for Africa and Maize Breeder for Eastern Africa at the International Maize and Wheat Improvement Center (CIMMYT). As a child in a smallholder farming family with no access to improved seeds, Beyene learned the importance of selecting the right seed from year to year. It was at high school that Beyene was shown the difference between improved varieties and the locally-grown seed, and decided to pursue a career as a crop breeder.

“Currently we use two kinds of breeding. One is conventional breeding, and another one is molecular breeding to accelerate variety development. In conventional breeding you have to evaluate the hybrid in the field,” Beyene said. “Using molecular markers, instead of phenotypic evaluation in the field, we are evaluating the genetic material of a particular line. We can predict based on marker data which new material is potentially good for yield.”

Such innovations are necessary considering the speed and the complexity of challenges faced by smallholder farmers due climate change, which now includes fall armyworm. “Fall armyworm is a recent pest in the tropics and has affected a lot of countries,” said Moses Siambi, CIMMYT Regional Representative for Africa. “Increased temperatures have a direct impact on maize production because of the combination of temperature of humidity, and then you have these high insect populations that lead to low yield.”

Resistance to fall armyworm is now included in new CIMMYT maize hybrids alongside many other traits such as yield, nutrition, and multiple environmental and disease resistances.

Ana María Loboguerrero, Research Director for Climate Action at the Alliance of Bioversity International and the International Center for Tropical Agriculture (CIAT), told the filmmakers about CGIAR’s community-focused climate work, which includes Climate-Smart Villages and Valleys. Launched in 2009, these ongoing projects span the global South and effectively bridge the gap between innovation, research and farmers living with the climate crisis at their doorsteps.

“Technological innovations are critical to food system transformation,” said Loboguerrero, who was a principal researcher for the CGIAR Research Program on Climate Change, Agriculture and Food Security (CCAFS). “But if local contexts are not considered, even the best innovations may fail because they do not respond to beneficiaries needs.”

CCAFS’s impressive legacy — in research, influencing policy and informing $3.5 billion of climate-smart investments, among many achievements — is now being built upon by a new CGIAR portfolio of initiatives. Several initiatives focus on building systemic resilience against climate and scaling up climate action started by CCAFS that will contribute to a net-zero carbon future.

Loboguerrero pointed to other innovations that were adopted because they addressed local needs and were culturally appropriate. These include the uptake of new varieties of wheat, maize, rice and beans developed by CGIAR Research Centers. Taste, color, texture, cooking time and market demand are critical to the success of new varieties. Being drought-resistant or flood-tolerant is not enough.

Local Technical Agroclimatic Committees, another CCAFS innovation that is currently implemented in 11 countries across Latin America, effectively delivers weather information in agrarian communities across the tropics. Local farmers lead these committees to receive and disseminate weather information to better plan when they sow their seeds. “This success would not have been possible if scientists hadn’t gotten out of their labs to collaborate with producers in the field,” Loboguerrero said.

Across CGIAR, which represents 13 Research Centers and Alliances, and a network of national and private sector partners, the goal is to provide climate adaptation solutions to 500 million small-scale farmers around the world by 2030. This work also covers reducing agricultural emissions, environmental impacts and even the possibility of capturing carbon while improving soil health.

Interested in learning more? The documentary “Solving for Zero: The Search for Climate Innovation” is available at Wondrium.com alongside a 10-part miniseries exploring the ongoing effort to address climate change. 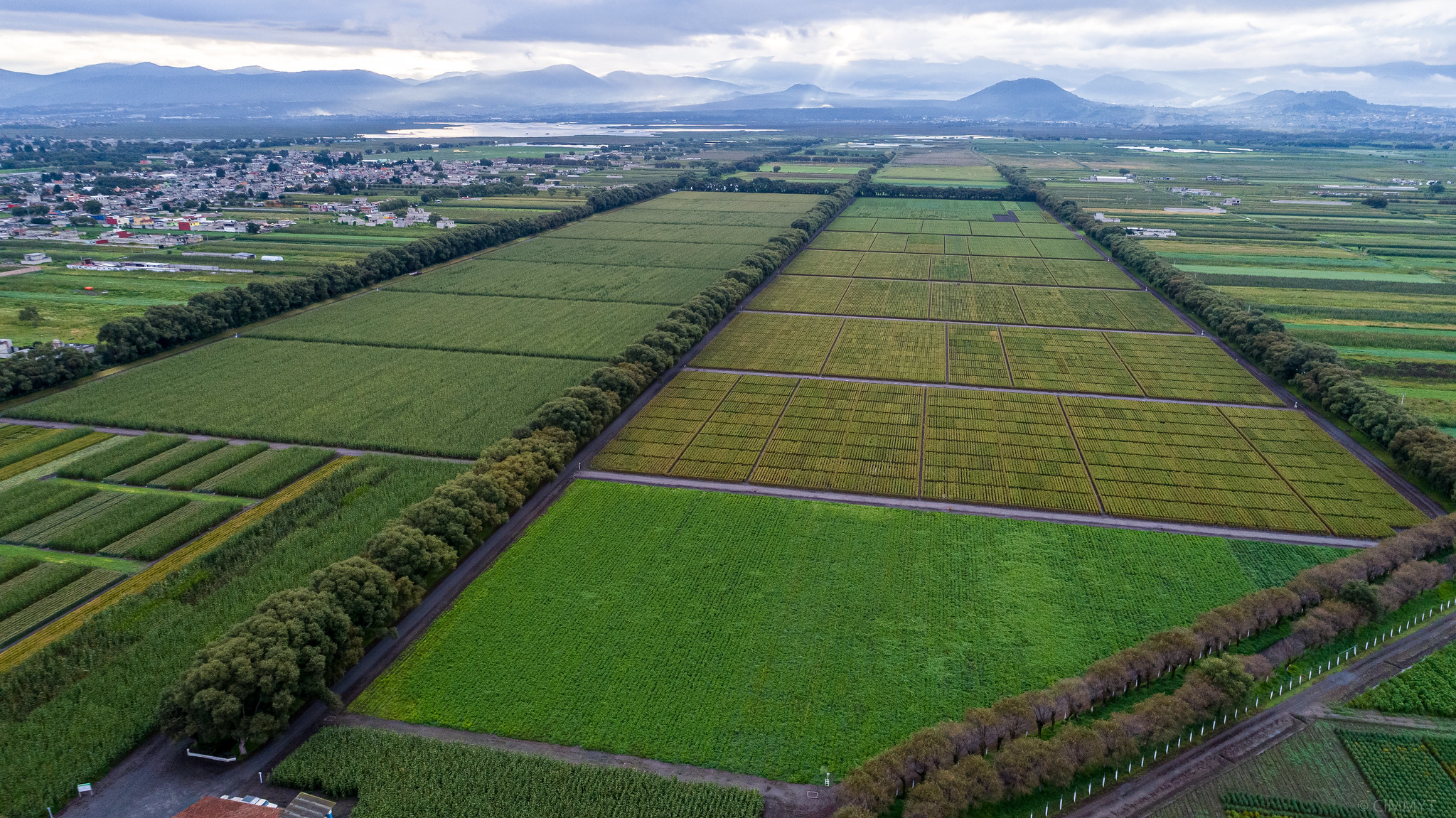