Sometimes innovations fail to make an impact. Take 3D televisions, for example; launched at a large scale more than a decade ago, they did not achieve the expected commercial success. On paper, the technology was an affordable and thrilling breakthrough in home entertainment, but in practice many viewers failed to embrace it due to poor implementation. Today, it has largely fallen by the wayside.

Farming innovations can suffer similar fates if product designers do not consider the overall socioeconomic picture during development, warns Munyaradzi Mutenje, an agricultural economist with the Socioeconomics program of the International Maize and Wheat Improvement Center (CIMMYT).

“When the direct seed drill was first launched in Zimbabwe, farmers did not take to it,” Mutenje explains. “Here was a technology that could reduce the drudgery of hand sowing — vastly reducing labor costs and saving time — but no one wanted it. The scientists asked ‘why is no-one adopting this seed drill we designed? It solves so many production challenges… Why don’t people want it?’”

It transpired that women, who constitute a significant portion of the farming community in Zimbabwe, simply found the direct seed drill too heavy and awkward for practical use. They chose to stick with traditional farming methods and were skeptical of the new technology. In short, the product was not designed with the end user in mind.

Technologies can seem good to scientists, but they might not be suitable for farmers, who operate within a system of which agriculture is only one component.

“You have to look at the situation from the farmers’ perspective,” Mutenje explains. “In order to assess the economic viability of innovations and to understand how and where to target them, we have to look at factors like social acceptance and cultural barriers that might constrain adoption within farming communities.”

Once technologies are rolled out to farmers, it is vital to seek feedback about the demand for new, and reviews of existing, technologies. This allows scientists to tailor their innovations to the needs and objectives of farmers.

“When we design technologies that meet farmers’ needs because we have interacted with them and understood the whole system; that is our greatest impact.”

All roads lead to CIMMYT

Growing up on a farm in rural Zimbabwe instilled in Mutenje a deep respect for women’s role in agriculture in southern Africa. With her father engaged in off-farm work, her mother tended the farm. She grew curious about household decision-making and was inspired to pursue a career in agricultural science, first studying at the University of Zimbabwe before obtaining her doctoral degree at the University of KwaZulu-Natal in South Africa with a thesis on the effects of AIDS on rural livelihoods.

“I was inspired by the multidisciplinary nature of science and how its application to farming allows scientists to directly help feed people and really transform people’s lives.”

During her undergraduate studies, Mutenje learned from CIMMYT scientists who offered her class practical agronomic examples and taught the students how to apply data analysis to solve complex problems. Fascinated by the power of data to elucidate patterns that can help scientists, she resolved, “One day I will work for CIMMYT to address food and nutritional security issues in southern Africa!”

In 2012, her aspirations became reality as she joined CIMMYT in Zimbabwe as a postdoctoral fellow. Today, she is a CIMMYT scientist.

Working with the CIMMYT sustainable intensification program on projects spanning five countries in southern Africa, Mutenje finds joy in working alongside partners as part of a large team. “You become one big family,” she reflects.

She feels pride in working with smallholder farmers and transforming their livelihoods through science. By boosting the knowledge and potential of women in particular, she believes that sustainable, positive change is possible.

“Women are the custodians of food and nutritional security, so we need to understand their challenges and opportunities. If you help women and offer them training, their impact will go far since they will pass their knowledge on to their children.”

Although working directly with farmers is what Mutenje enjoys the most, she concedes that prompting widespread change often calls for deeper scrutiny of the value chain, to identify bottlenecks that constrain adoption. Gathering empirical data and presenting evidence of the complete story to policymakers has enabled Mutenje to influence policy change on a national scale.

“In Mozambique, we discovered fertilizer costs were too high for farmers, so they were missing out on a technology that would enable increased yields.”

Mutenje’s work analyzed the whole system and found the import tax on fertilizer component materials was too high and that manufacturers were simply handing that cost down to the farmers. By highlighting this issue to government representatives, she triggered a change in import tax policy. This initiative resulted in fertilizer prices that are affordable to farmers, facilitating improved yields and livelihoods.

“An evidence-based approach, based on quantitative and qualitative data from multiple sources allows scientists to present the complete story,” she explains. “Armed with this, we can convince policymakers to make changes to help farmers and improve food security.” 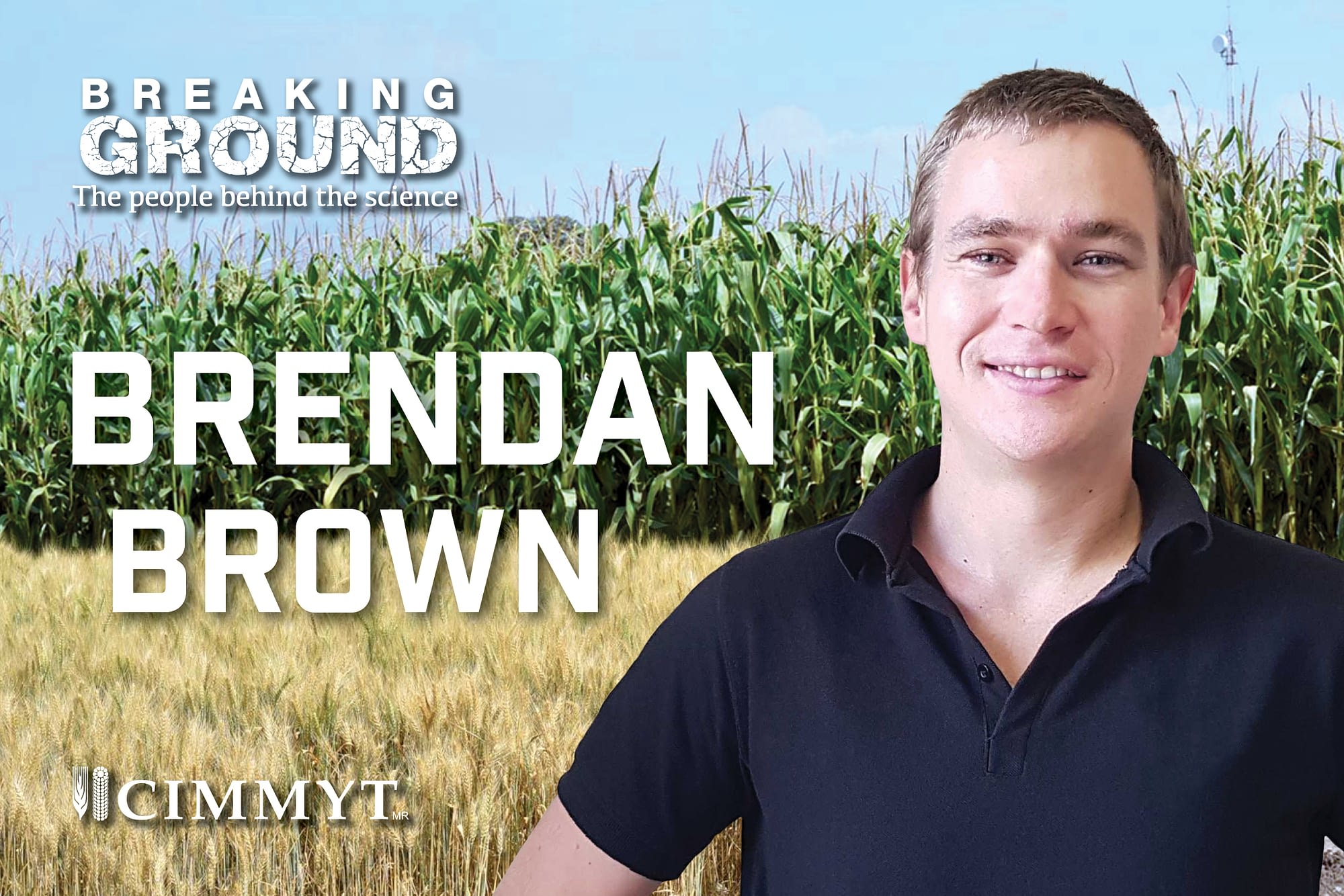