A moth species native to the Americas, fall armyworm was detected in Nigeria in 2016 and in less than three years has overrun sub-Saharan Africa’s maize growing regions. At its larval stage, it feeds on leaves and ears, causing annual harvest losses whose value can exceed $6 billion.

Bruce and his colleagues are rushing to develop maize varieties that feature native genetic resistance to fall armyworm and to arm farmers with locally suited control measures. Finding and strengthening native resistance in maize against the pest is a key pillar of integrated pest management.

“The fall armyworm is so challenging that there’s no single, easy fix,” said Bruce, who earned a PhD in Entomology at the International Centre of Insect Physiology and Ecology (ICIPE) and Kenyatta University, Kenya, in 2008. “We are testing and promoting an integrated management approach which, along with host plant resistance, includes biological control, habitat management, good agronomic practices, safe chemicals, bio-pesticides, and botanical controls.”

“The costs and complexities of such practices are daunting, but farmers can learn if you help them and there is little alternative right now, given that maize is sub-Saharan Africa’s number-one staple food,” Bruce explained.

According to the scientist, breeding is also laborious, because potentially resistant maize plants must be tested under controlled, heavy infestations of insects and this is allowed only in net houses.

“Net houses don’t provide enough room to grow the large number of maize lines needed for rapid and effective breeding progress,” Bruce said. “Even so, we have promising leads on sources of moderate resistance from maize populations developed by CIMMYT in Mexico in the 1980s-90s.”

A case of switching environments and specialties

A native of Togo, a small West African country between Benin and Ghana, Bruce said he was first interested in studying mechanical engineering but did not get the opportunity at the University of Lomé, Togo, where he did his master’s studies in agronomy. A mentor instead suggested he pursue entomology, and he followed this up at the International Institute of Tropical Agriculture (IITA) in Cotonou, Benin, where he undertook research on stem borers as a part of his master’s thesis.

“Surprisingly, I found many parallels with mechanical engineering,” said Bruce, who is based at CIMMYT’s office in Kenya. “There is a vast number and diversity of insect species and their roles and interactions in natural systems are incredibly complex, just as occurs between components in mechanical systems.”

When Bruce moved to ICIPE under the African Regional Postgraduate Program in Insect Science (ARPPIS), he needed to add English to his native French and local languages, but said his first major cultural shock was actually dietary.

“In West Africa we usually eat our maize paste with a sauce,” he explained,” but when I sat down to eat in Kenya, I found that the maize paste called ugali was eaten only with milk or meat, a combination known as nyama choma.”

Despite that and other cultural differences, Bruce said he quickly acclimatized to his new work and study setting in eastern Africa.

At CIMMYT, Bruce provides technical backstopping for national research partners to rear maize stem borers and the fall armyworm, as part of breeding improved maize varieties with insect-pest resistance and other relevant traits.

“Special expertise and conditions are required to raise, transport, and apply the eggs or young larvae properly on experimental maize plants, so that infestation levels are as uniform as possible and breeders can identify genetically resistant plants,” Bruce said.

He has also worked with gene constructs from the bacteria known as Bacillus thurigiensis (Bt). When inserted into maize, the constructs bestow the crop with resistance against stem borer species.

“We have plans to deploy Bt maize in selected countries in eastern and southern Africa, but we are awaiting the resolution of regulatory hurdles,” he explained.

“Fritz believes in sharing his scientific experience with upcoming scientists and in speaking his thoughts in black and white,” Bruce said. “He is a workaholic scientist who will review your paper even past midnight and expects your response before 6 am.” 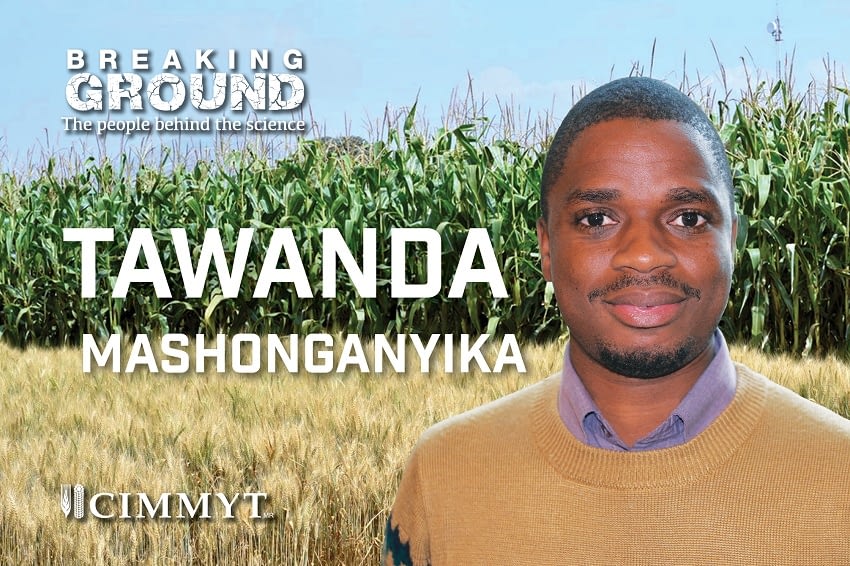 He supports breeders to design new varieties focused on replacing older products in a specific market. 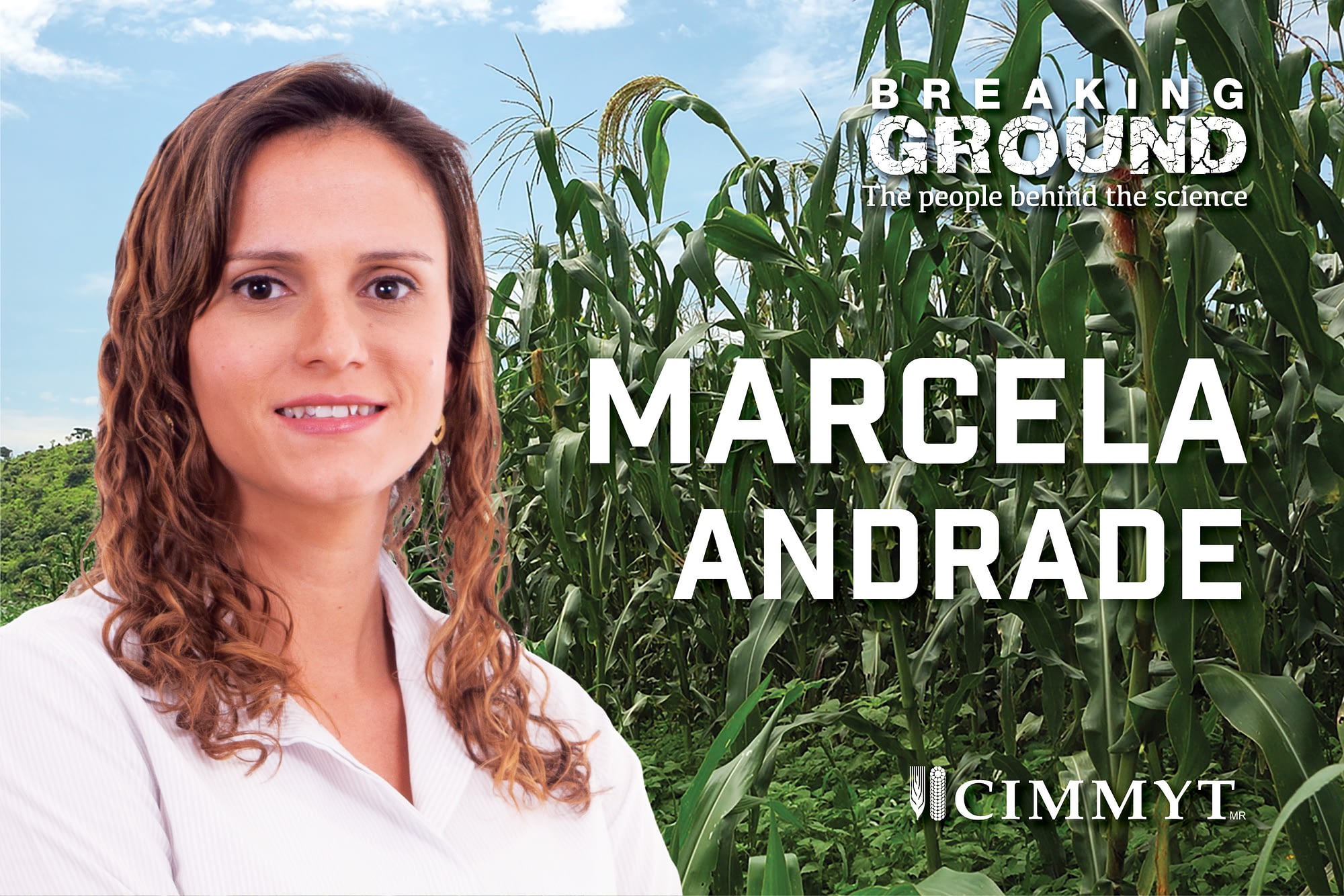 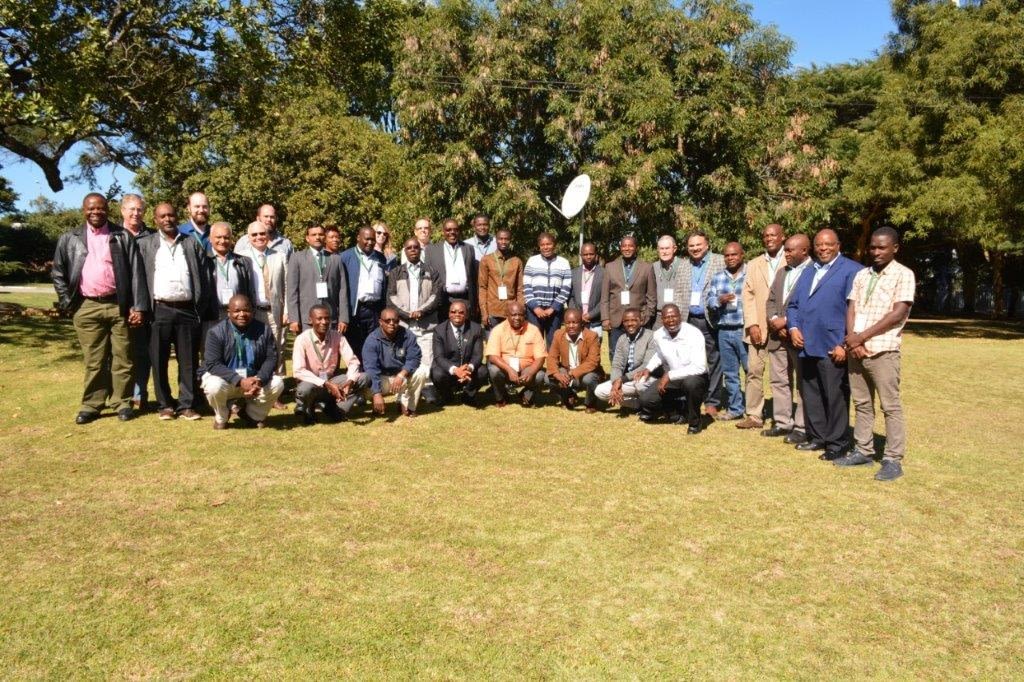