BISA and PAU awarded for collaborative work on residue management

Developed and recommended by researchers at BISA and PAU in 2016, the Super SMS is an attachment for self-propelled combine harvesters which offers an innovative solution to paddy residue management in rice-wheat systems.

The Punjab government  has made the use of the Super SMS mandatory for all combine harvesters in northwestern India.

The Super SMS gives farmers the ability to recycle residues on-site, reducing the need for residue burning and thereby reducing environmental pollution and improving soil health. Instead, the Super SMS helps to uniformly spread rice residue, which is essential for the efficient use of Happy Seeder technology and maintaining soil moisture in the field.

The director general of the Indian Council of Agricultural Research (ICAR), Trilochan Mohapatra, presented the award, acknowledging it as “a real team award which is making a difference on the ground.”

The recipients acknowledged the role of local industry partner New Gurdeep Agro Industries for its contributions to promoting the adoption of this machinery. Within eight months of commercialization in the Indian state of Punjab, over 100 manufacturers had begun producing the Super SMS attachment. Currently, more than 5,000 combine harvesters are equipped with it.

Precision Nutrient Management: The Future of Nitrogen Use Efficiency

This March, the Borlaug Institute of South Asia (BISA) held an international workshop on enhancing Nitrogen use efficiency in wheat using the combined approach of breeding and precision agronomy in Ladhowal, Punjab. 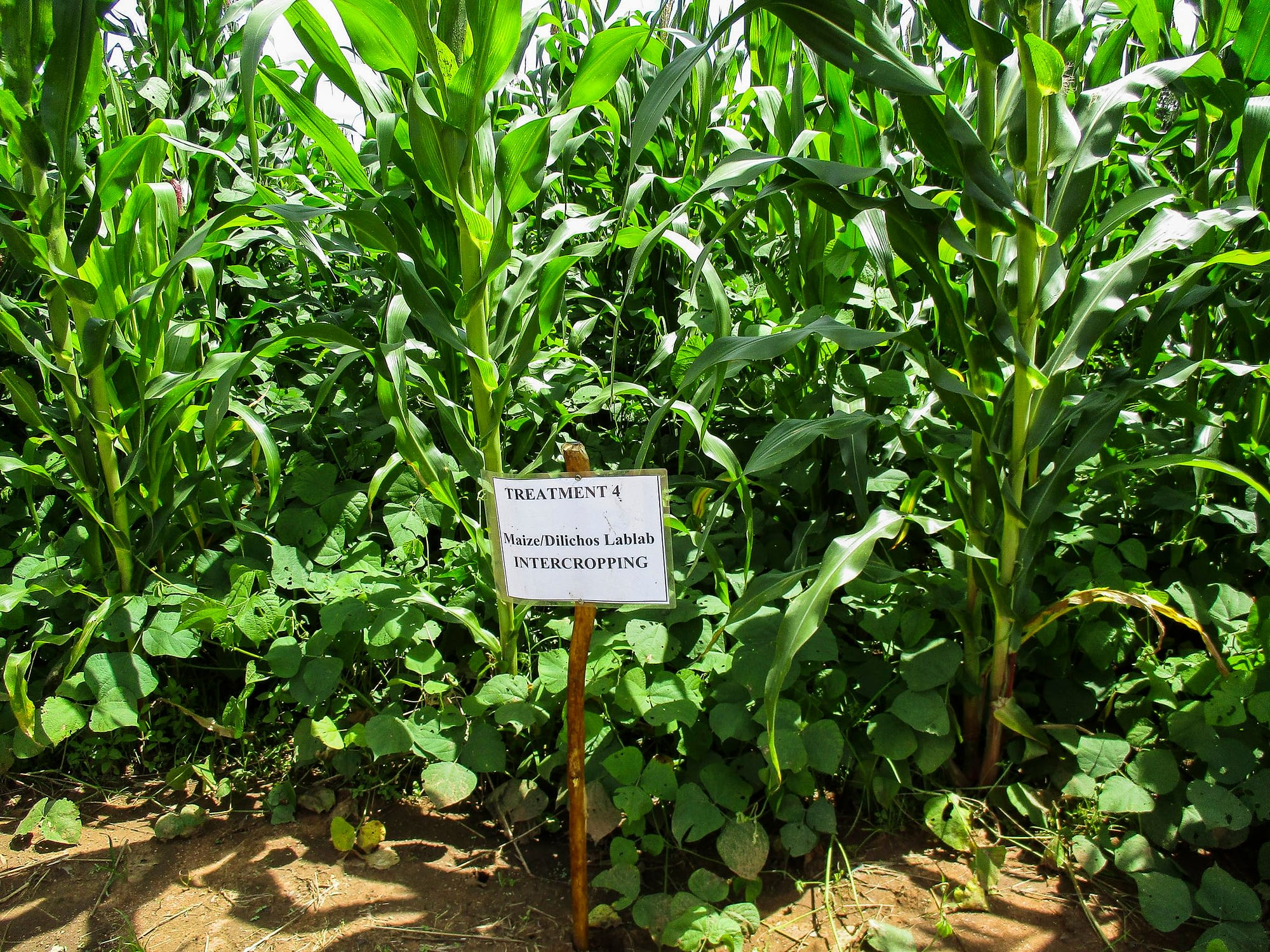