Wheat blast — one of the world’s most devastating wheat diseases — is moving swiftly into new territory in South Asia.

In an attempt to curb the spread of this disease, policymakers in the region are considering a “wheat holiday” policy: banning wheat cultivation for a few years in targeted areas. Since wheat blast’s Magnaporthe oryzae pathotype triticum (MoT) fungus can survive on seeds for up to 22 months, the idea is to replace wheat with other crops, temporarily, to cause the spores to die. In India, which shares a border of more than 4,000 km with Bangladesh, the West Bengal state government has already instituted a two-year ban on wheat cultivation in two districts, as well as all border areas. In Bangladesh, the government is implementing the policy indirectly by discouraging wheat cultivation in the severely blast affected districts.

The first step to ensuring that a ban does not threaten the food security and livelihoods of smallholder farmers, the authors assert, is to supply farmers with economically feasible alternative crops.

In Bangladesh, the authors examined the economic feasibility of seven crops as an alternative to wheat, first in the entire country, then in 42 districts vulnerable to blast, and finally in ten districts affected by wheat blast. Considering the cost of production and revenue per hectare, the study ruled out boro rice, chickpeas and potatoes as feasible alternatives to wheat due to their negative net return. In contrast, they found that cultivation of maize, lentils, onions, and garlic could be profitable.

The study in India looked at ten crops grown under similar conditions as wheat in the state of West Bengal, examining the economic viability of each. The authors conclude that growing maize, lentils, legumes such as chickpeas and urad bean, rapeseed, mustard and potatoes in place of wheat appears to be profitable, although they warn that more rigorous research and data are needed to confirm and support this transition.

Selecting alternative crops is no easy task. Crops offered to farmers to replace wheat must be appropriate for the agroecological zone and should not require additional investments for irrigation, inputs or storage facilities. Also, the extra production of labor-intensive and export-oriented crops, such as maize in India and potatoes in Bangladesh, may add costs or require new markets for export.

There is also the added worry that the MoT fungus could survive on one of these alternative crops, thus completely negating any benefit of the “wheat holiday.” The authors point out that the fungus has been reported to survive on maize.

In both studies, the authors discourage a “wheat holiday” policy as a holistic solution. However, they leave room for governments to pursue it on an interim and short-term basis.

In the case of Bangladesh, CIMMYT agricultural economist and lead author Khondoker Mottaleb  asserts that a “wheat holiday” would increase the country’s reliance on imports, especially in the face of rapidly increasing wheat demand and urbanization. A policy that results in complete dependence on wheat imports, he and his co-authors point out, may not be politically attractive or feasible. Also, the policy would be logistically challenging to implement. Finally, since the disease can potentially survive on other host plants, such as weeds and maize, it may not even work in the long run.

In the interim, the government of Bangladesh may still need to rely on the “wheat holiday” policy in the severely blast-affected districts. In these areas, they should encourage farmers to cultivate lentils, onions and garlic. In addition, in the short term, the government should make generic fungicides widely available at affordable prices and provide an early warning system as well as adequate information to help farmers effectively combat the disease and minimize its consequences.

In the case of West Bengal, India, similar implications apply, although the authors conclude that the “wheat holiday” policy could only work if Bangladesh has the same policy in its blast-affected border districts, which would involve potentially difficult and costly inter-country collaboration, coordination and logistics.

The CIMMYT researchers urge the governments of India and Bangladesh, their counterparts in the region and international stakeholders to pursue long-term solutions, including developing a convenient diagnostic tool for wheat blast surveillance and a platform for open data and science to combat the fungus.

A promising development is the blast-resistant (and zinc-enriched) wheat variety BARI Gom 33 which the Bangladesh Agricultural Research Institute (BARI) released in 2017 with support from CIMMYT. However, it will take at least three to five years before it will be available to farmers throughout Bangladesh. The authors urged international donor agencies to speed up the multiplication process of this variety.

CIMMYT scientists in both studies close with an urgent plea for international financial and technical support for collaborative research on disease epidemiology and forecasting, and the development and dissemination of new wheat blast-tolerant and resistant varieties and complementary management practices — crucial steps to ensuring food security for more than a billion people in South Asia. 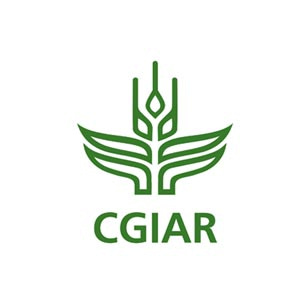 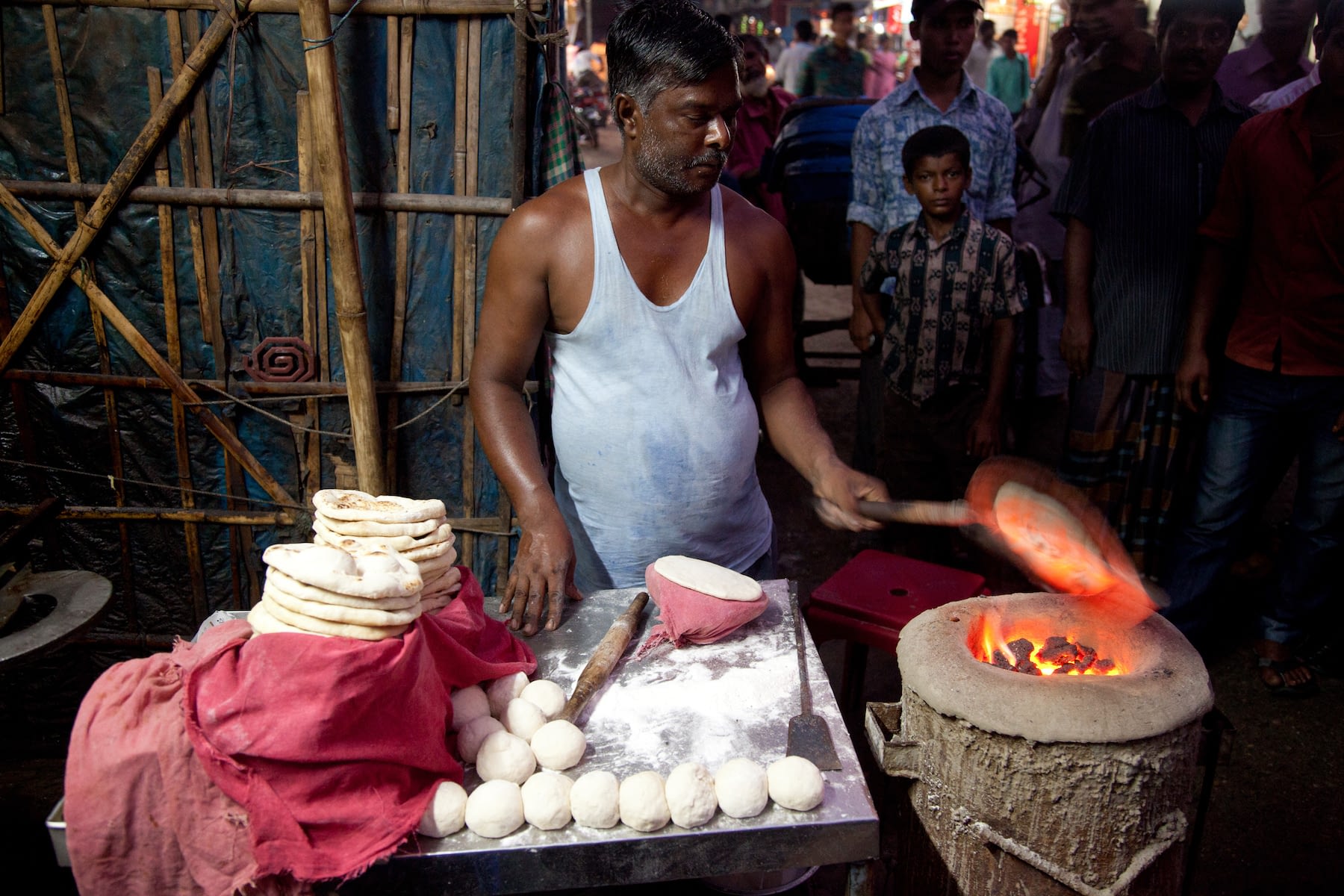 The developing world’s appetite for wheat is growing swiftly, driven in part by rising incomes, rapid urbanization and the expansion of families where both spouses work outside the house.