Populations in Central America are rising rapidly, but staple crop production seems unable to keep up with increasing food demands.

Maize yields are particularly low compared to other regions. Cumulatively, farmers in El Salvador, Guatemala, Honduras and Nicaragua produce maize on nearly 2.5 million hectares, with a large proportion of these maize systems also including beans, either through relay cropping or intercropping. Though potential yields are estimated to be as high as 10 metric tons per hectare, average production remains low at around 2.28.

There is clearly immense opportunity for improvement, but it is not always obvious which issues need tackling.

Yield gap analysis — which measures the difference between potential and actual yield — is a useful starting point for addressing the issue and identifying intensification prospects. It is not a new concept in applied agronomy, but it has not been adequately applied in many regions. For example, Analyses of Central America tend to be grouped with the rest of Latin America, making it difficult to provide recommendations tailored to local contexts.

I see a more comprehensive understanding of the region’s specific crop production limitations as the first step towards improving food security.

Along with fellow researchers from the International Maize and Wheat Improvement Center (CIMMYT) and other institutions, we set out to identify the main factors limiting production in these areas. We established field trials in six maize and bean producing regions in El Salvador, Guatemala and Honduras, which represent about three-quarters of the maize producing area. We assessed factors such as water stress, nutrient deficiency, pressure from pests and diseases, and inter-plant competition, hypothesizing that optimized fertilization and supplementary irrigation would have the greatest effects on yields.

We found that while improved fertilization improved maize yields by 11% on average, it did not have a significant effect on bean production. Irrigation had no effect, though this was mainly due to good rainfall distribution throughout the growing season in the study year. On average, optimized planting arrangements increased maize yields by 18%, making it the most promising factor we evaluated.

It was interesting though perhaps unsurprising to note that the contribution of each limiting factor to yield gaps carried across all sites and no single treatment effectively increased yields consistently across all sites. The trial results confirmed that production constraints are highly dependent on local management practices and agroecological location.

With this in mind, we recommend that development actors aiming to increase crop production begin by conducting multi-year, participatory experiments to understand the primary causes of yield gaps and identify the limitations specific to the areas in question, as this will allow for more effective research and policy efforts.

Read the full article “Factors contributing to maize and bean yield gaps in Central America vary with site and agroecological conditions” in The Journal of Agricultural Science. 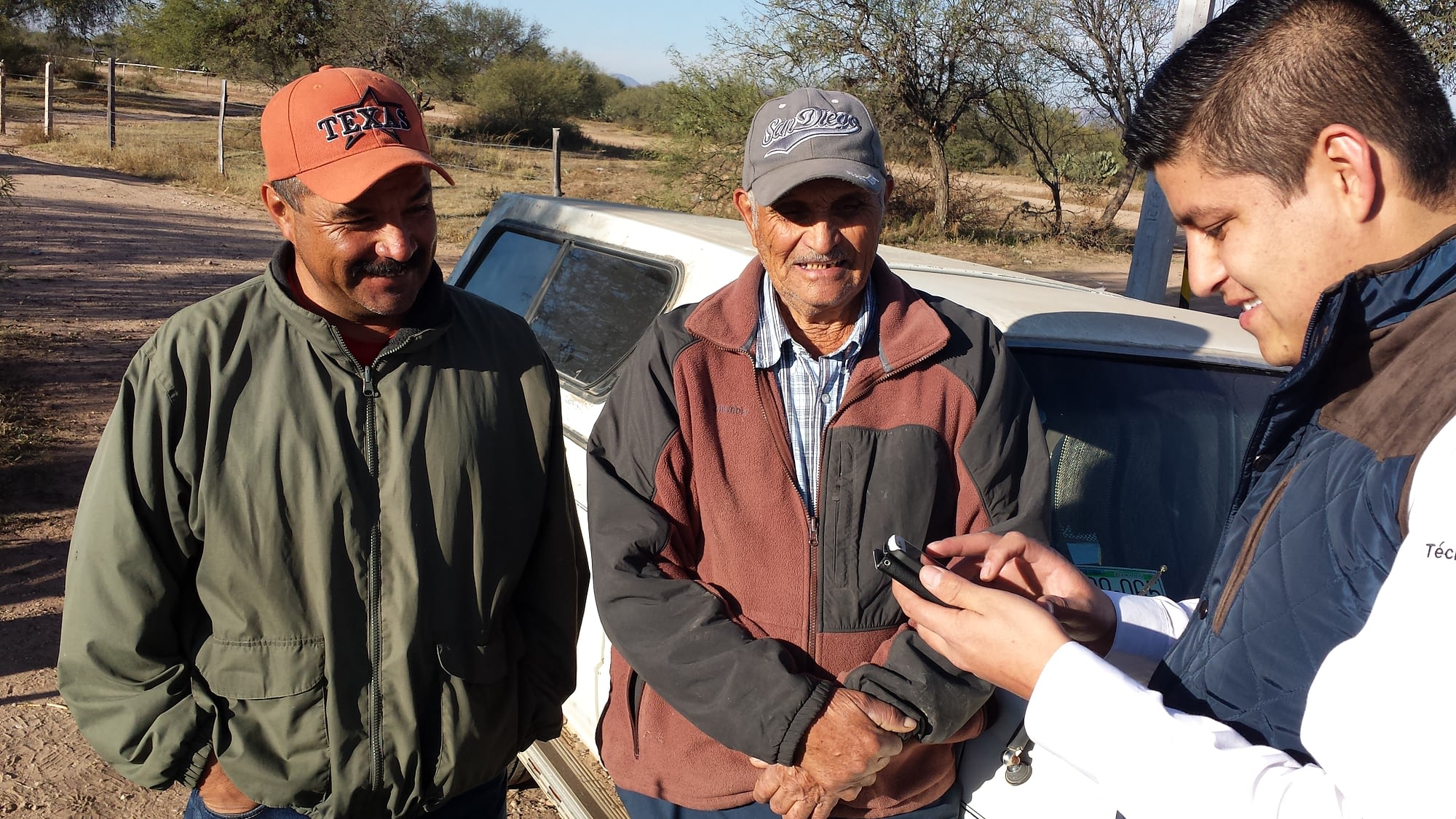 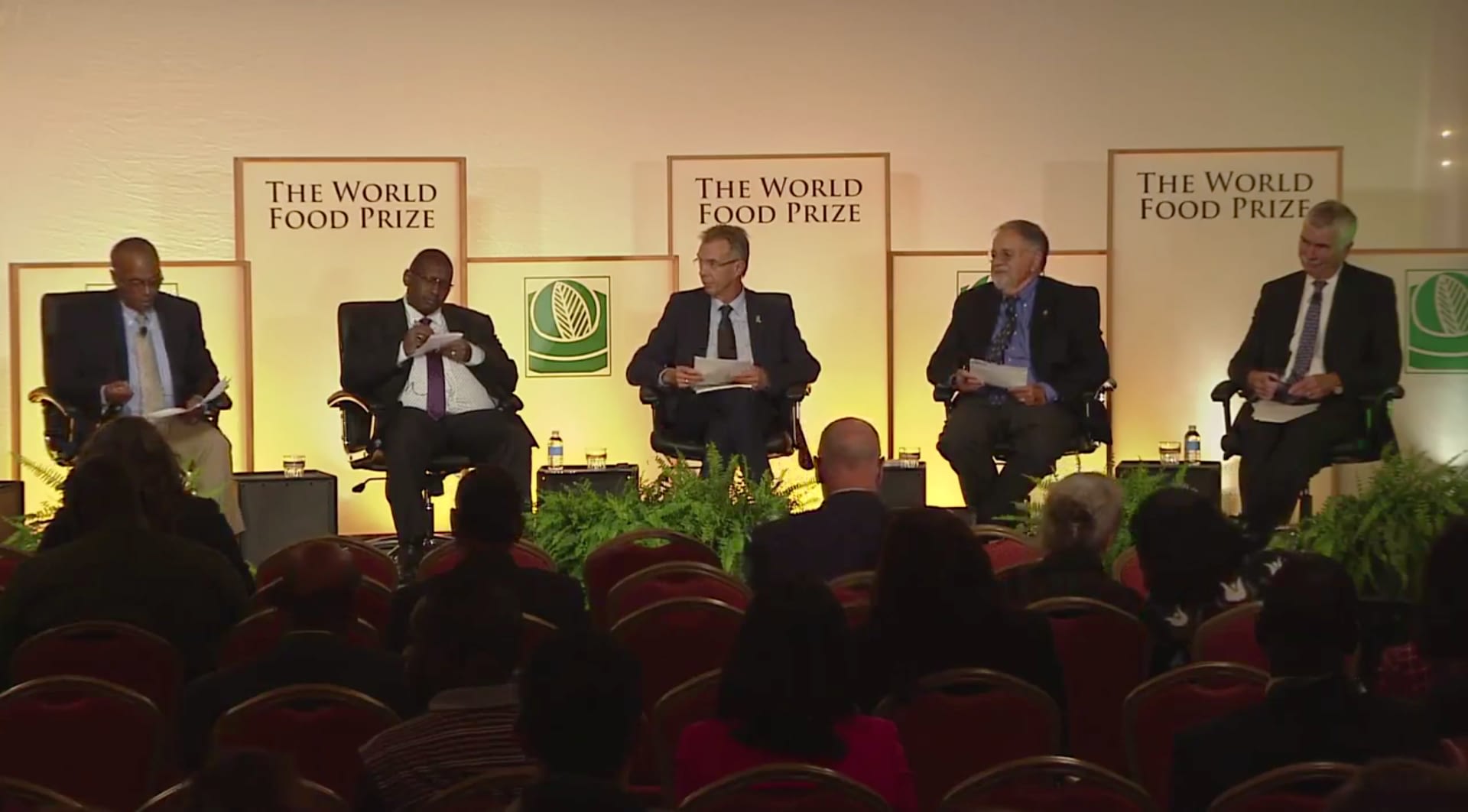 Fall armyworm on the agenda at the 2018 Borlaug Dialogue

Experts explained the spread of the pest and presented science-based solutions to fight it. 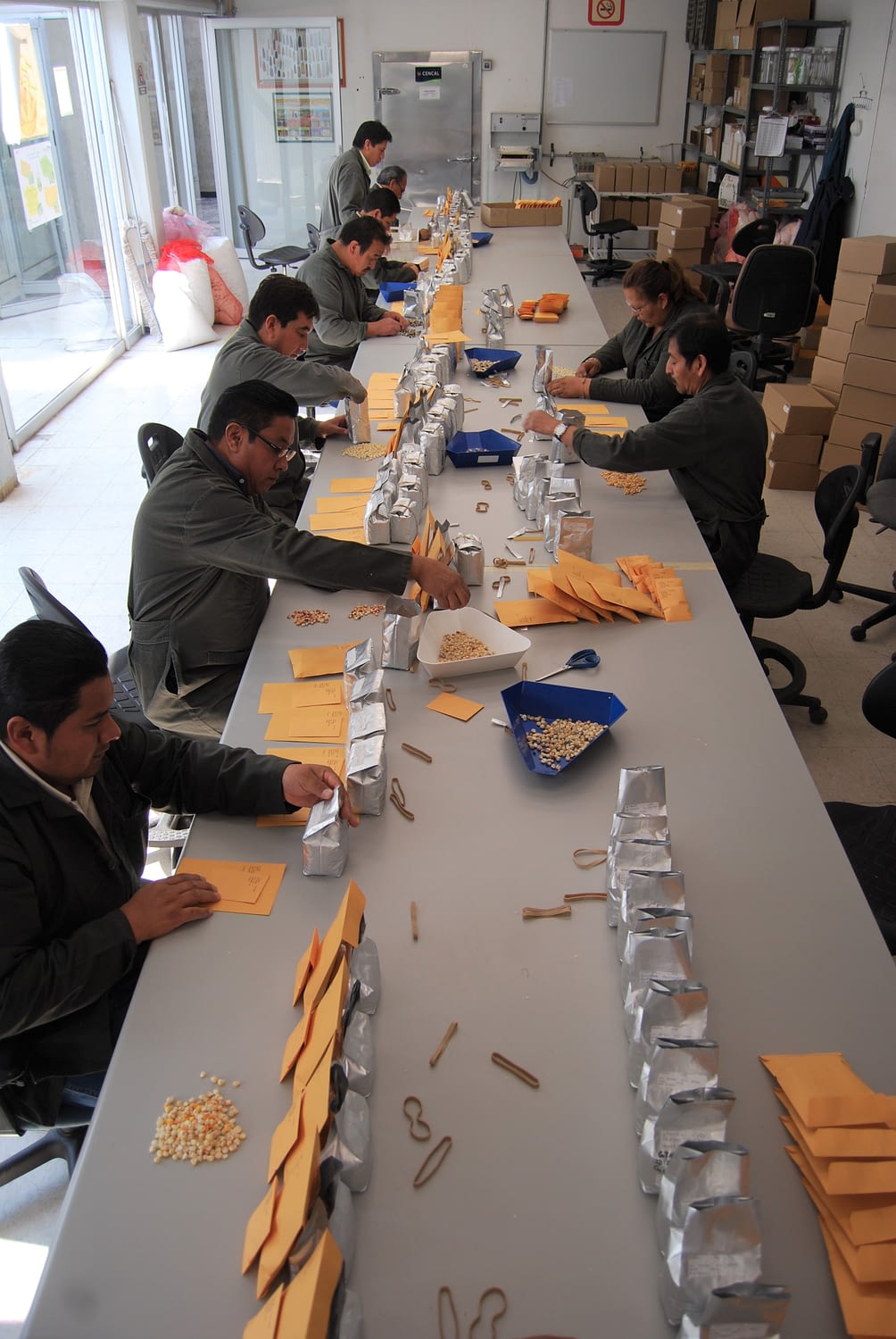