CIMMYT and a farmer

Global food prices were already increasing when the world’s wheat supply came under extra pressure, due to Russia’s war on Ukraine. We don’t know whether the farmers who have made Ukraine the fifth-largest exporter of wheat will produce anything in 2022.

Food security is bound to fall, with the greatest impact to be felt by those most vulnerable first. Ukrainians are bearing the worst of it, of course, but the fallout from Vladimir Putin’s cruelty will affect us all.

The problem would be much worse if a remarkable group of scientists had not dedicated themselves in the last century to the improvement of agriculture, in work that continues today and promises to make the future a little more hopeful.

My family witnessed the work of these scientists up close. Our farm is in the state of Tlaxcala, in the highlands east of Mexico City. We grow corn, barley, sunflower, and triticale, which is a hybrid of wheat and rye.

During the 1950s and 1960s, Norman Borlaug brought teams of agronomists to our region as he worked to improve wheat’s germplasm. I wasn’t born at that time, so I couldn’t meet Dr. Borlaug at our farm, but he came many times across several summers. I’ve heard the stories: As my father worked with Borlaug in the fields, growing the seeds that would help Borlaug produce a better kind of wheat, my mother made sure that our house was in order so that Borlaug and his companions had proper accommodations.

Today, of course, Dr. Borlaug is a legend: In 1970, he won the Nobel Peace Prize. Hailed as “the father of the Green Revolution,” he arguably saved hundreds of millions of lives through science-based improvements to the wheat germplasm.

The result is that wheat farmers around the world grow a lot stronger, healthier wheat today. No matter where we live, we’re better able to deal with problems of scarcity.

Drought, disease, and war still possess the horrible potential to inflict suffering, but we’re in fact much more capable of dealing with them because of what Dr. Borlaug and his fellow researchers accomplished decades ago.

Their work continues today at the International Wheat and Maize Improvement Center, also known as CIMMYT (in its Spanish acronym). Founded by the Mexican government and the Rockefeller Foundation, this non-profit group devoted itself to improving the productivity of Mexican farmers. It became the institutional home of Borlaug, whose work was so successful it transformed agriculture not just in Mexico but around the world.

Mexican farmers gained from its work, and so did wheat farmers in India, Pakistan, and elsewhere. In fact, everybody wins: The world has much more wheat today because of Borlaug and CIMMYT.

I’m a special beneficiary, and not just because of my family’s historical connection to CIMMYT. I live within driving distance of CIMMYT’s headquarters, which is a sanctuary of knowledge. It enjoys an amazing history, but also holds a promising future: It remains a resource for improvements in agriculture.

As an agronomist, I always believed that science is a status improver.  Because of CIMMYT, I’m a better farmer today than I was just a few years ago, and I’ll be even better in the years ahead.

CIMMYT’s Karim Ammar taught me about triticale, which is producing great results on my farm. As science has progressed and with the conjunction of science and technology, farmers are able to improve productivity and have better soils. Today, Bram Govaerts, who is now CIMMYT’s Director General, introduced me to the value of no-till, which is making my farm both more productive and more sustainable.

Dr. Borlaug’s dying words were “take it to the farmers.” That’s exactly what his successors at CIMMYT are doing. They’re adapting cutting-edge technologies to agriculture. The best part, though, is that they don’t keep their knowledge locked up in labs. They share what they learn with farmers like me, who can apply them to the practical work of food production.

Agriculture will face plenty of tests in the 21st century. The world’s population continues to grow, but our arable land doesn’t increase with it. That means we must continue to produce more food from the farms we already have. At the same time, we must contend with the threat of climate change and make our methods more sustainable, which means preserving biodiversity, conserving water, and kidnapping carbon.

Amid these challenges, Russia’s invasion of Ukraine, a globally important farming nation, is adding stress to the challenge of global food security. As we watch a country and its innocent people suffer, we aren’t thinking much about wheat germplasms—but we should be grateful that CIMMYT’s agronomists have made us all a little more resilient.

Read the original article: CIMMYT and a farmer 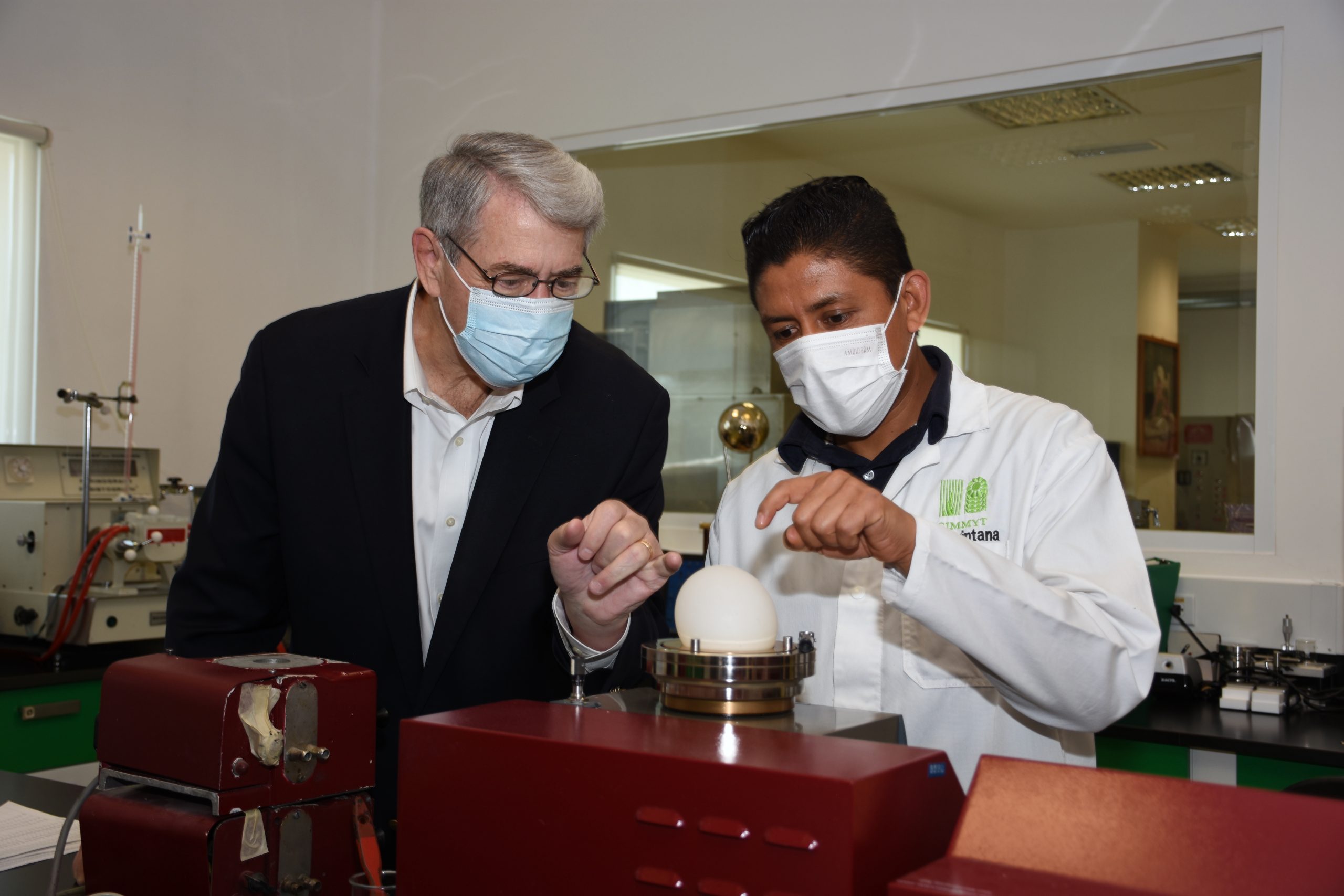 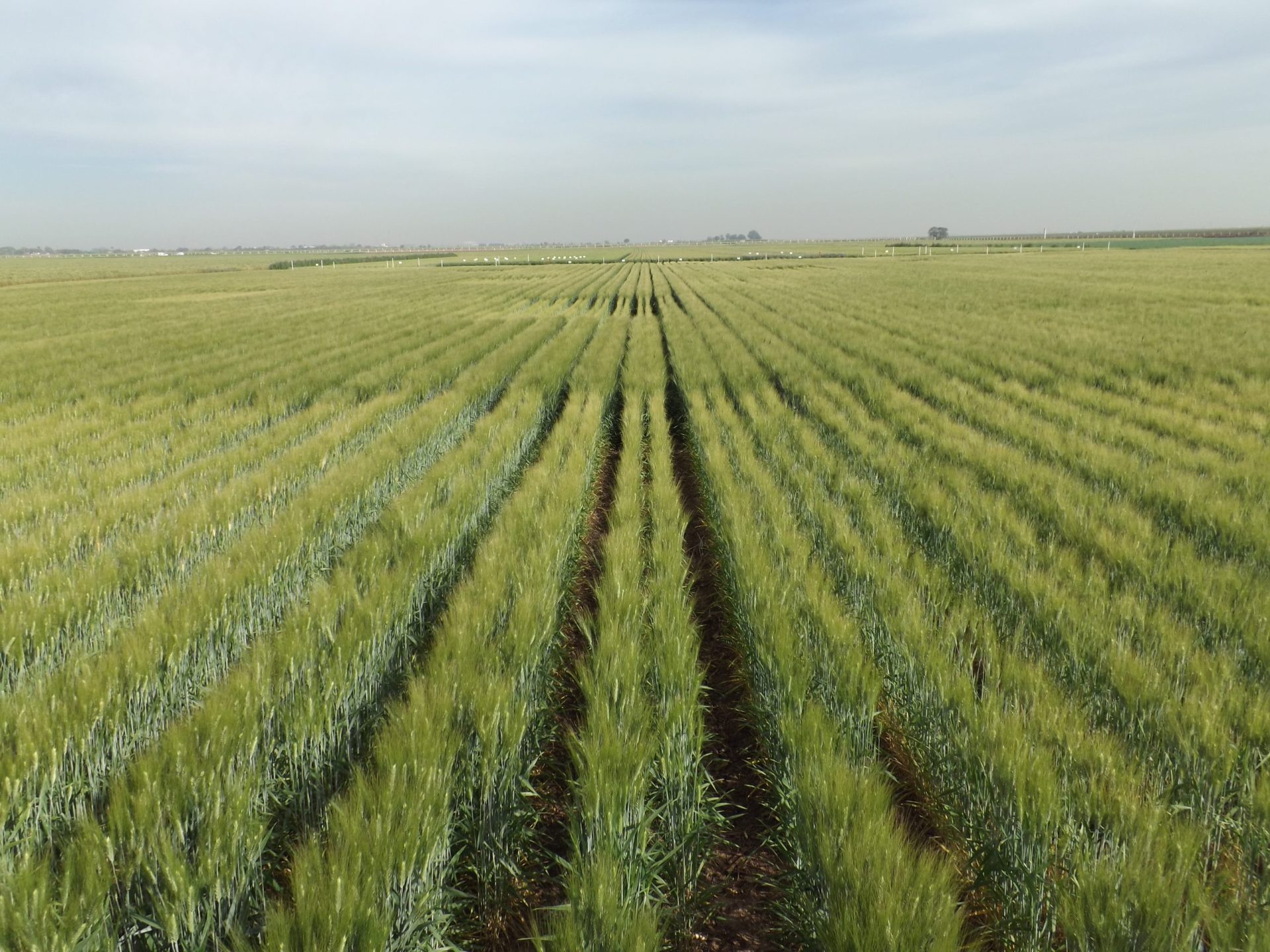 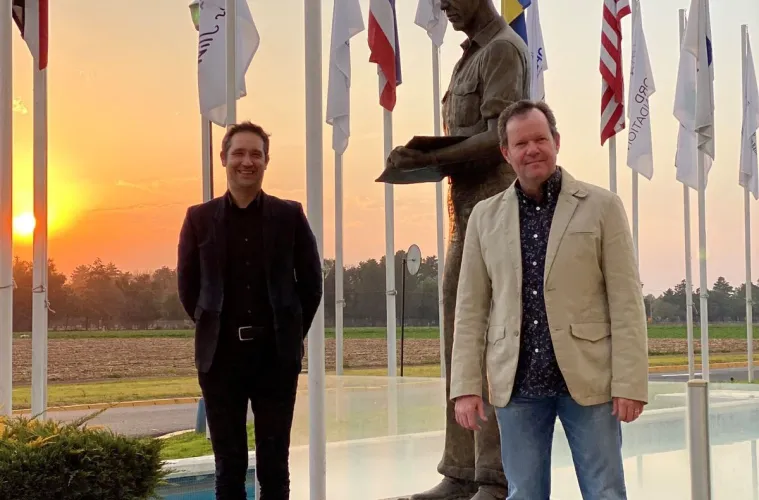 Mexican farming can transition to be more resilient with technology

The Global Farmer Network share their perspective on the challenges facing farmers and global food security.