Tracking the development and reach of CIMMYT’s climate research

Researchers provide data-driven approach to systematically analyze the production and diffusion of knowledge on food systems and climate change.

Research for development organizations generate a wealth of knowledge. However, due to time and resource restraints, this knowledge has not been systematically analyzed, and the dynamics of how research is shared online have not been fully understood.

Today, technical advances in text mining, network analysis and hyperlink analysis have made it possible to capture conversations around research outcomes mentioned almost anywhere on the web. New digital research methodologies have emerged offering comprehensive approaches to leverage data across the web and to synthesize it in ways that would be impossible to carry out using traditional approaches.

In a study published in Nature Scientific Reports, scientists from the International Maize and Wheat Improvement Center (CIMMYT) teamed up with researchers from the University of Coimbra and University of Molise to investigate how CIMMYT research in climate change and climate sensitive agriculture is developing and the extent to which the center is exchanging knowledge with communities around the world.

Using text mining, social network analysis and hyperlink analysis to uncover trends, narratives and relationships in digital spaces such as research databases, institutional repositories, and Twitter, the team found that CIMMYT has steadily increased its focus on climate change research and is effectively sharing this knowledge around the world. The authors also found that CIMMYT’s climate research was centered on three main countries: Mexico, India, and Ethiopia.

The novel analytical framework developed by the team will help scientists track where their research is being shared and discussed on the web, from traditional scientific journal databases to social media.

“The web analytics framework proposed in this paper could be a useful tool for many research for development organizations to assess the extent of their knowledge production, dissemination, and influence from an integrated perspective that maps both the scientific landscape and public engagement,” said Bia Carneiro, first author of the paper.

The results of the study showed that sharing of CIMMYT’s climate science research was strongest on academic and research platforms but was also reflected in social media and government and international organization websites from across the Global North and South.

The findings from the study are important for the decolonization of science and the democratization of scientific debate. They show that CIMMYT is decolonizing climate science by sharing, creating, and co-creating knowledge with communities across the globe, particularly in Latin America, South Asia and Africa. On Twitter, the team noted that almost all countries were mentioned in CIMMYT’s Twitter conversations.

The study also shows that CIMMYT is bringing climate science and climate-sensitive agriculture into public debate, particularly through social media platforms, though they note there is potential to share more knowledge through these channels.

According to CIMMYT Agricultural Systems and Climate Change Scientist and coordinator of the study, Tek Sapkota, these types of analyses help research for development organizations to understand how people around the world view their expertise on subject matter, identify their comparative advantage and develop the value proposition of their work going forward. Climate-food systems research at CIMMYT is informing the decisions of key actors from the scientific, development, and public policy communities. 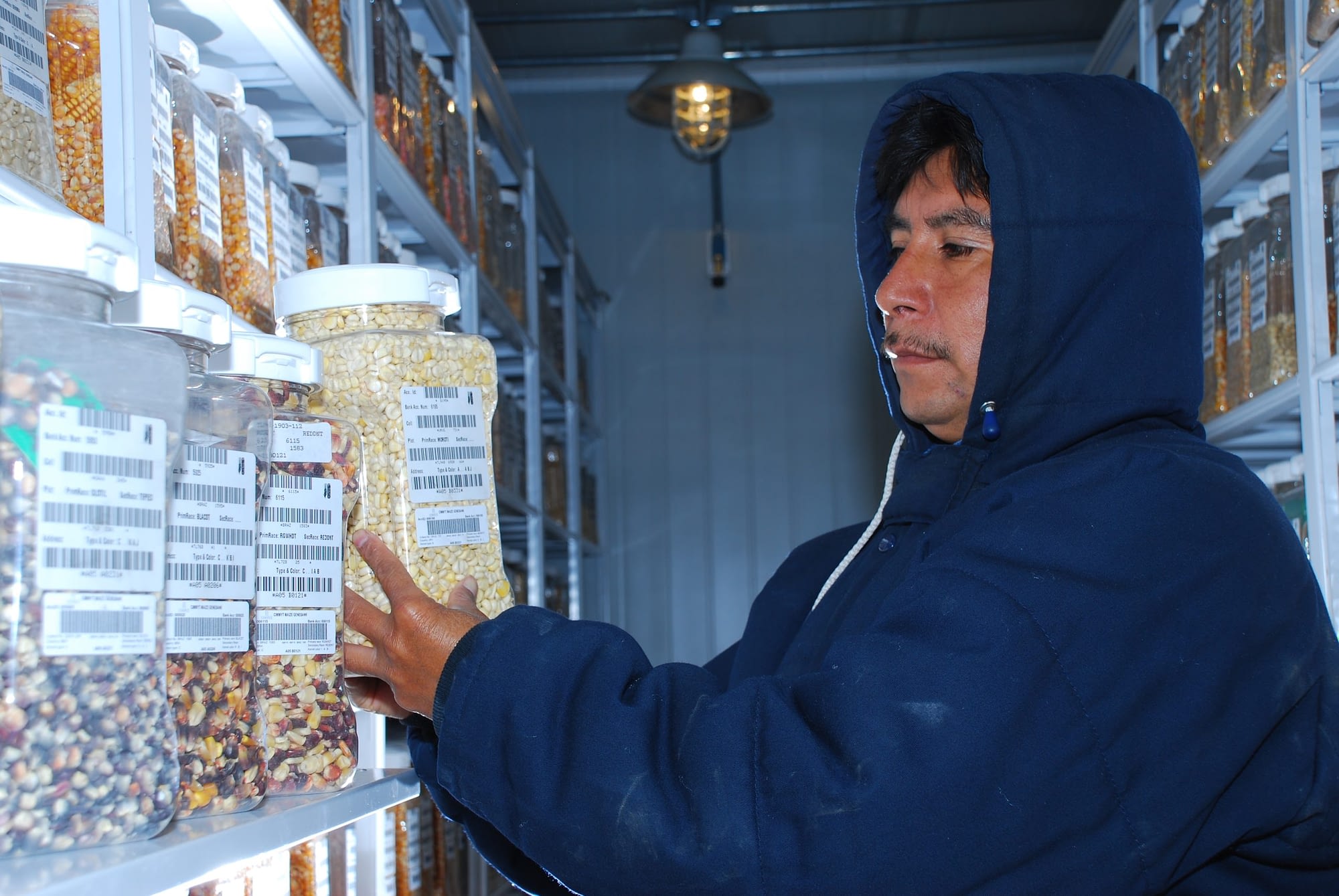 Catch up on presentations from CIMMYT scientists and researchers at COP27, held between November 6-18. 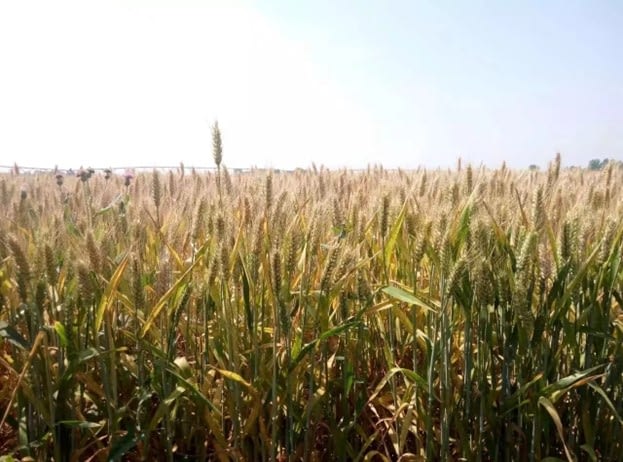 The goals for breeding new crops have been changed by the rising demands for climate-ready crops, originating from the urgent need to adapt to climate change.