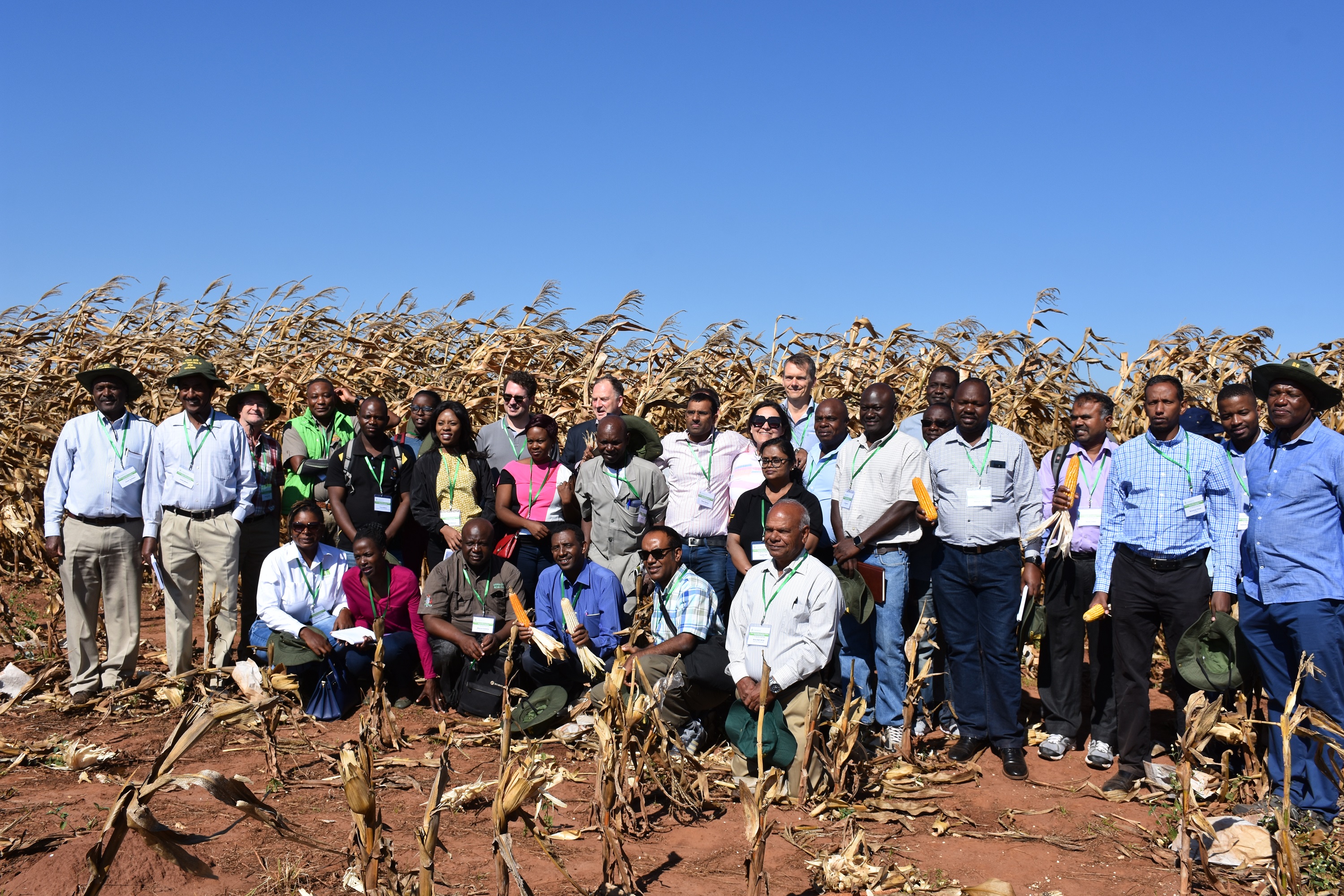 Partners of the Stress Tolerant Maize for Africa (STMA) project held their annual meeting May 7–9, 2019, in Lusaka, Zambia, to review the achievements of the past year and to discuss the priorities going forward. Launched in 2016, the STMA project aims to develop multiple stress-tolerant maize varieties for diverse agro-ecologies in sub-Saharan Africa, increase genetic gains for key traits preferred by the smallholders, and make these improved seeds available at scale in the target countries in partnership with local public and private seed sector partners.

The project, funded by the Bill & Melinda Gates Foundation and the United States Agency for International Development (USAID), is led by the International Maize and Wheat Improvement Center (CIMMYT), and implemented together with the International Institute for Tropical Agriculture (IITA), national agricultural research systems and seed company partners in 13 countries in sub-Saharan Africa.

The meeting was officially opened by the Deputy Director of the Zambia Agriculture Research Institute (ZARI), Monde Zulu. “Maize in Africa faces numerous challenges such as drought, heat, pests and disease. Thankfully, these challenges can be addressed through research. I would like to take this opportunity to thank CIMMYT and IITA. Your presence here is a testament of your commitment to improve the livelihoods of farmers in sub-Saharan Africa,” she said.

The International Maize and Wheat Improvement Center (CIMMYT) and its partners are working together in the fight against challenges such as drought, maize lethal necrosis and fall armyworm. The STMA project applies innovative technologies such as high-throughput phenotyping, doubled haploids, marker-assisted breeding and intensive germplasm screening to develop improved stress-tolerant maize varieties for smallholder farmers. The project team is also strengthening maize seed systems in sub-Saharan Africa through public-private partnerships.

The efforts are paying off: in 2018, 3.5 million smallholder farmers planted stress-tolerant maize varieties in 10 African countries.

CIMMYT researcher and STMA project leader Cosmos Magorokosho reminded the importance of maize in the region. “Maize is grown on over 35 million hectares in sub-Saharan Africa, and more than 208 million farmers depend on it as a staple crop. However, average maize yields in sub-Saharan Africa are among the lowest in the world.” Magorokosho pointed out that the improved maize varieties developed through the project “provide not only increased yields but also yield stability even under challenging conditions like drought, poor soil fertility, pests and diseases.”

“STMA has proved that it is possible to combine multiple stress tolerance and still get good yields,” explained B.M. Prasanna, director of CIMMYT’s Global Maize Program and the CGIAR Research Program on Maize (MAIZE). “One of the important aspects of STMA are the partnerships which have only grown stronger through the years. We are the proud partners of national agricultural research systems and over 100 seed companies across sub-Saharan Africa.”

Keynote speaker Hambulo Ngoma of the Indaba Agricultural Policy Research Institute (IAPRI) addressed the current situation of maize in Zambia, where farmers are currently reeling from recent drought. “Maize is grown by 89% of smallholder farmers in Zambia, on 54% of the country’s cultivable land, but productivity remains low. This problem will be exacerbated by expected population growth, as the population of Zambia is projected to grow from over 17 million to 42 million by 2050,” he said.

On May 8, participants visited three partner local seed companies to learn more about the opportunities and challenges of producing improved maize seed for smallholder farmers.

Afriseed CEO Stephanie Angomwile discussed her business strategy and passion for agriculture with participants. She expressed her gratitude for the support CIMMYT has provided to the company, including access to drought-tolerant maize varieties as well as capacity development opportunities for her staff.

Bhola Nath Verma, principal crop breeder at Zamseed, explained how climate change has a visible impact on the Zambian maize sector, as the main maize growing basket moved 500 km North due to increased drought. Verma deeply values the partnership with the STMA project, as he can source drought-tolerant breeding materials from CIMMYT and IITA, allowing him to develop early-maturing improved maize varieties that escape drought and bring much needed yield stability to farmers in Angola, Botswana, the Democratic Republic of the Congo, Tanzania and Zambia.

At QualiBasic Seed, STMA partners were given the opportunity to learn and ask questions about the company’s operations, including the seed multiplication process in Zambia and the importance of high-quality, genetically pure foundation seed for seed companies.

The meeting concluded with an awards ceremony for the winners of the 2019 MAIZE Youth Innovators Awards – Africa, established by MAIZE in collaboration with the Young Professionals for Agricultural Development (YPARD). These awards recognize the contributions of young women and men under 35 who are implementing innovations in African maize-based agri-food systems, including research-for-development, seed systems, agribusiness, and sustainable intensification. This is the second year of the MAIZE Youth Awards, and the first time it has been held in Africa. Winners include Hildegarde Dukunde of Rwanda and Mila Lokwa Giresse of the Democratic Republic of the Congo in the change agent category, Admire Shayanowako of the Republic of South Africa and Ismael Mayanja of Uganda in the research category, and Blessings Likagwa of Malawi in the farmer category. 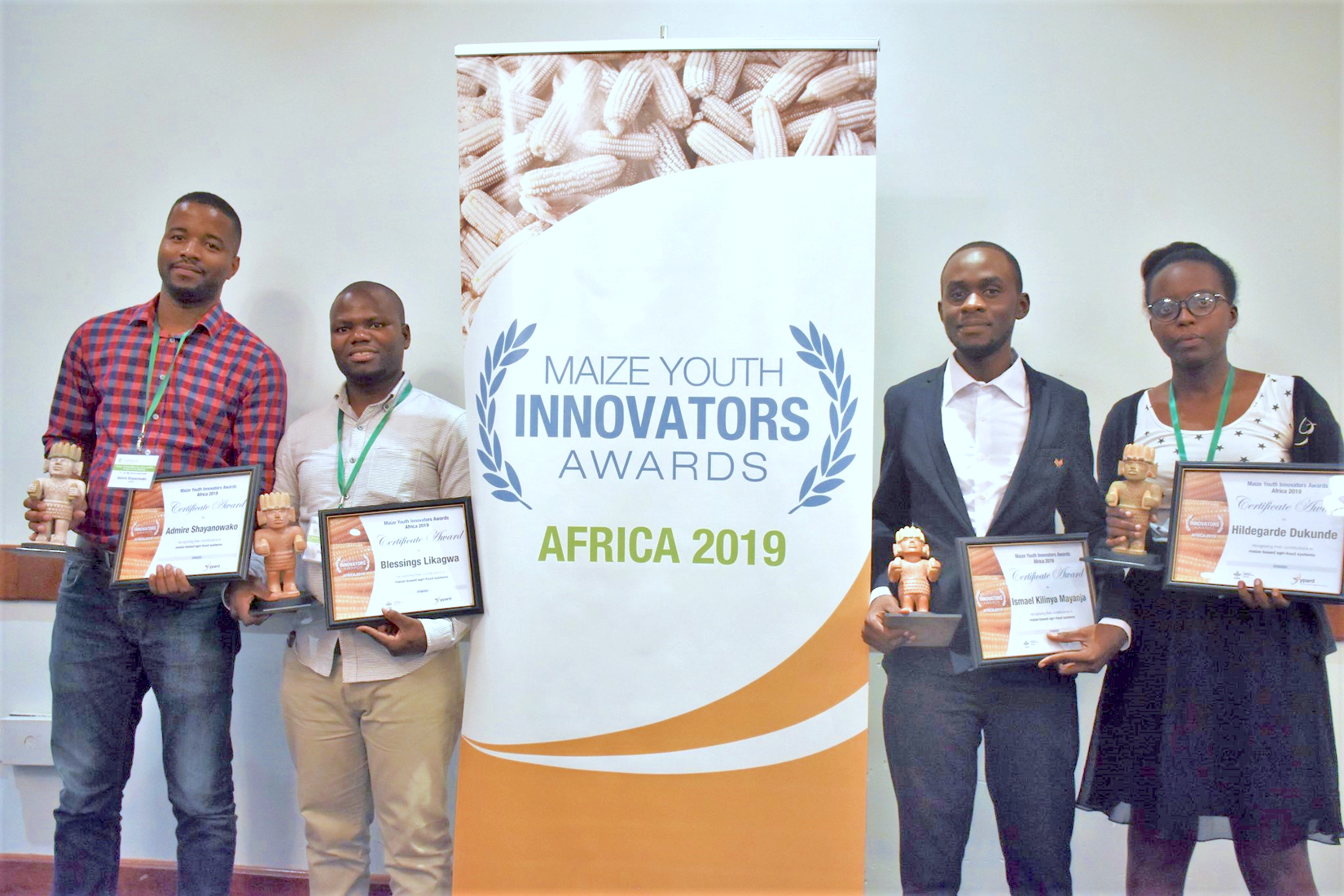 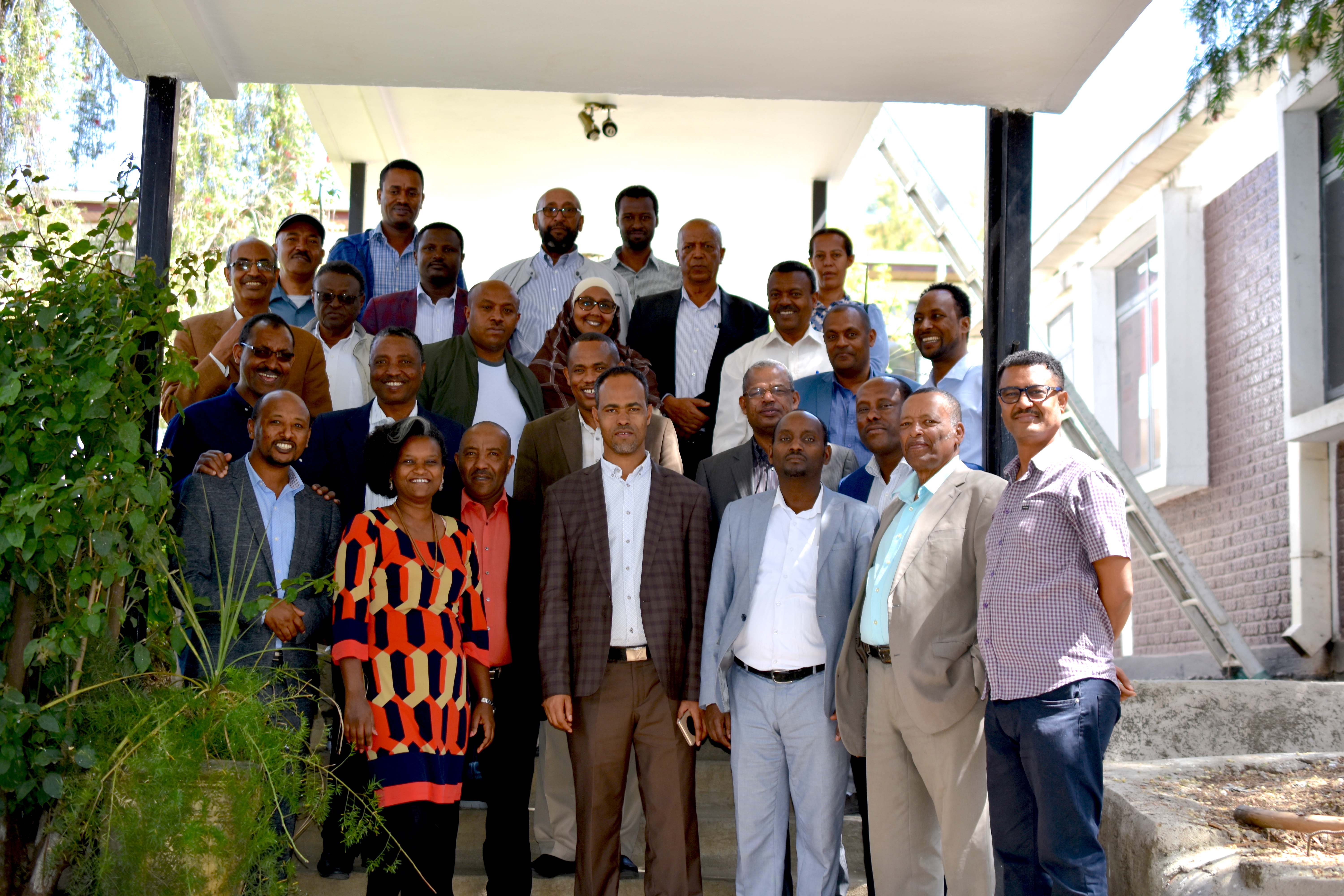 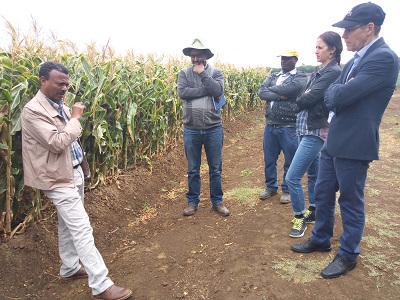