Women represent approximately 43 percent of the world’s agricultural labor. Despite making up less than half of the labor force, women account for 60 to 80 percent of food production in developing countries. Often, official statistics ignore unpaid work – whether in the field, at a home garden or preparing food in the household – thus misrepresenting women’s real contribution to agricultural work and production.

According to the United Nations Food and Agriculture Organization (FAO), if the world’s women farmers had the same access to resources and agricultural financing as men, 150 million people could be lifted out of poverty.

There is no way that we will be able to reach zero hunger if the public and private sectors do not get involved in gender-sensitive programming that addresses women’s access to finance and other resources and opportunities.

A new study supported by the Walmart Foundation, which has been working steadily on this issue, found that smallholder farmers in Mexico must overcome considerable obstacles to access financing – but the barriers to credit are significantly higher for women.

The International Maize and Wheat Improvement Center (CIMMYT) has conducted interventions in the field to support this finding. A multidisciplinary CIMMYT team offered advice on financial inclusion to a group of 1,425 farmers in southern Mexico from 2018 to 2020. The team found that while 331 men received credit, only six women of the same target group did.

Similarly, only three women were able to take out agricultural insurance and 29 opened a savings account after two years of intervention, compared to 110 and 171 men, respectively.

However, there is some hope: an increasing number of farmers, both women and men, is progressively acquiring the basic information and skills to formally request financial products.

CIMMYT obtained funding from the Walmart Foundation in 2018 to implement a project aimed at improving smallholder farmers’ access to markets through collective action, crop diversification, and enhanced access to finance in Mexico’s southern states of Campeche, Chiapas and Oaxaca. The project’s solid results in validation and adoption of sustainable and inclusive technologies were key factors enabling the continuation of activities through 2021.

According to Víctor López, senior manager of partnerships for access to markets at CIMMYT, women farmers are less likely than men to default on loans but seldom have the necessary collateral to be considered as potential clients by standard financial institutions. Without this financial support, they are unable to obtain land, insurance or other critical agricultural inputs, trapping them in a cycle of poverty.

CIMMYT and its partners are working toward a more inclusive approach. With the support of the Walmart Foundation, CIMMYT is strengthening the capacity of farmers – particularly smallholders – and farmer organizations to mitigate production risks and incorporate market-sound considerations into their cropping plans.

These and similar rural development ventures with an inclusive business model perspective can help smallholder farmers, particularly women, combat hunger and food insecurity in Mexico and beyond.

The challenge is to bridge the financial services divide between agriculture and almost every other sector. As economic activity resumes and Mexico gradually recovers from the pandemic crisis, we have a big opportunity to create new credit products and financial services for women farmers that prioritize innovation and sustainable production over ownership rights.

This op-ed by CIMMYT Director General Martin Kropff was originally published in the Mexican Business Review.

The manager of one of CIMMYT’s innovation nodes in Mexico works on the implementation of sustainable actions and strategies that integrate science to generate impact. 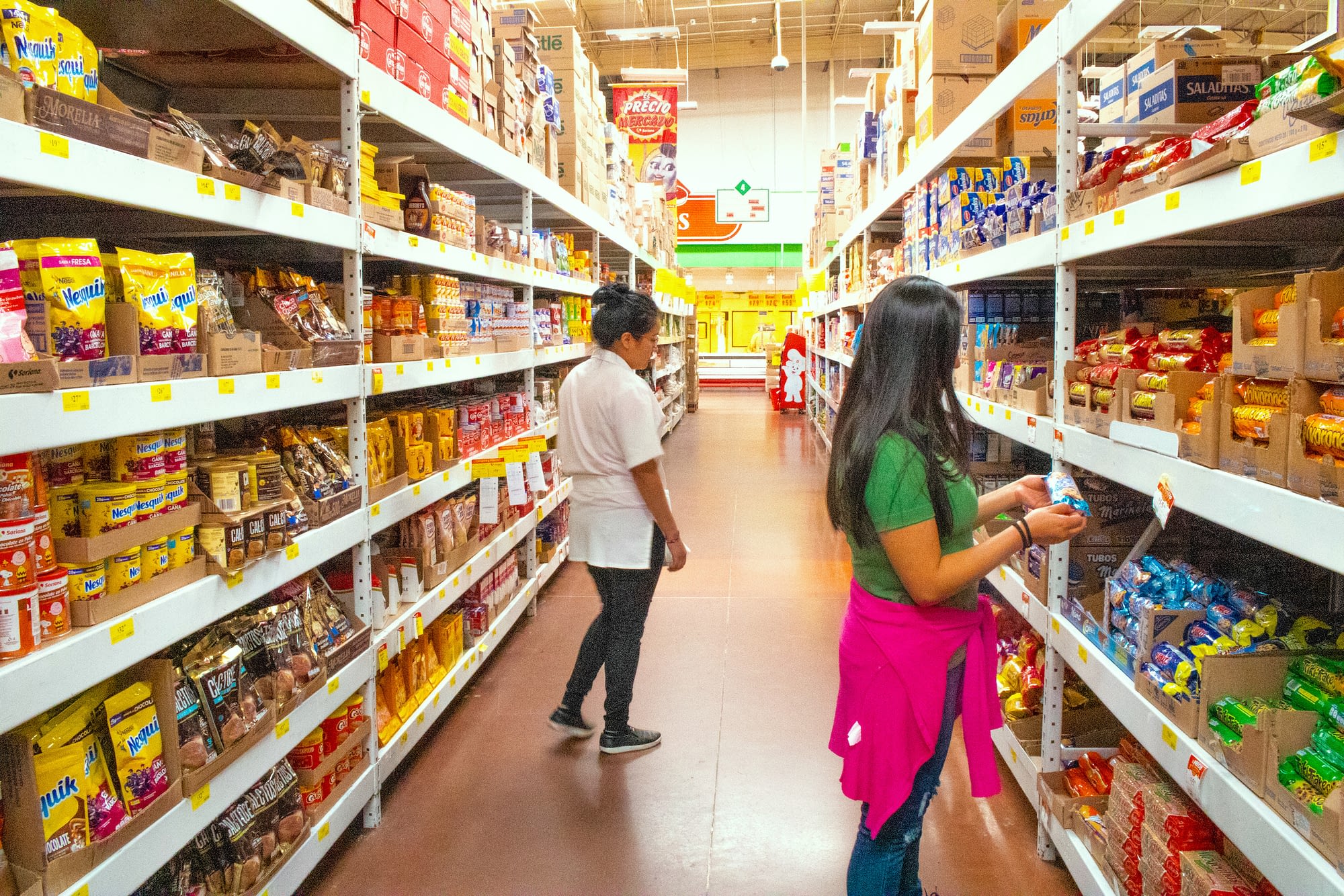 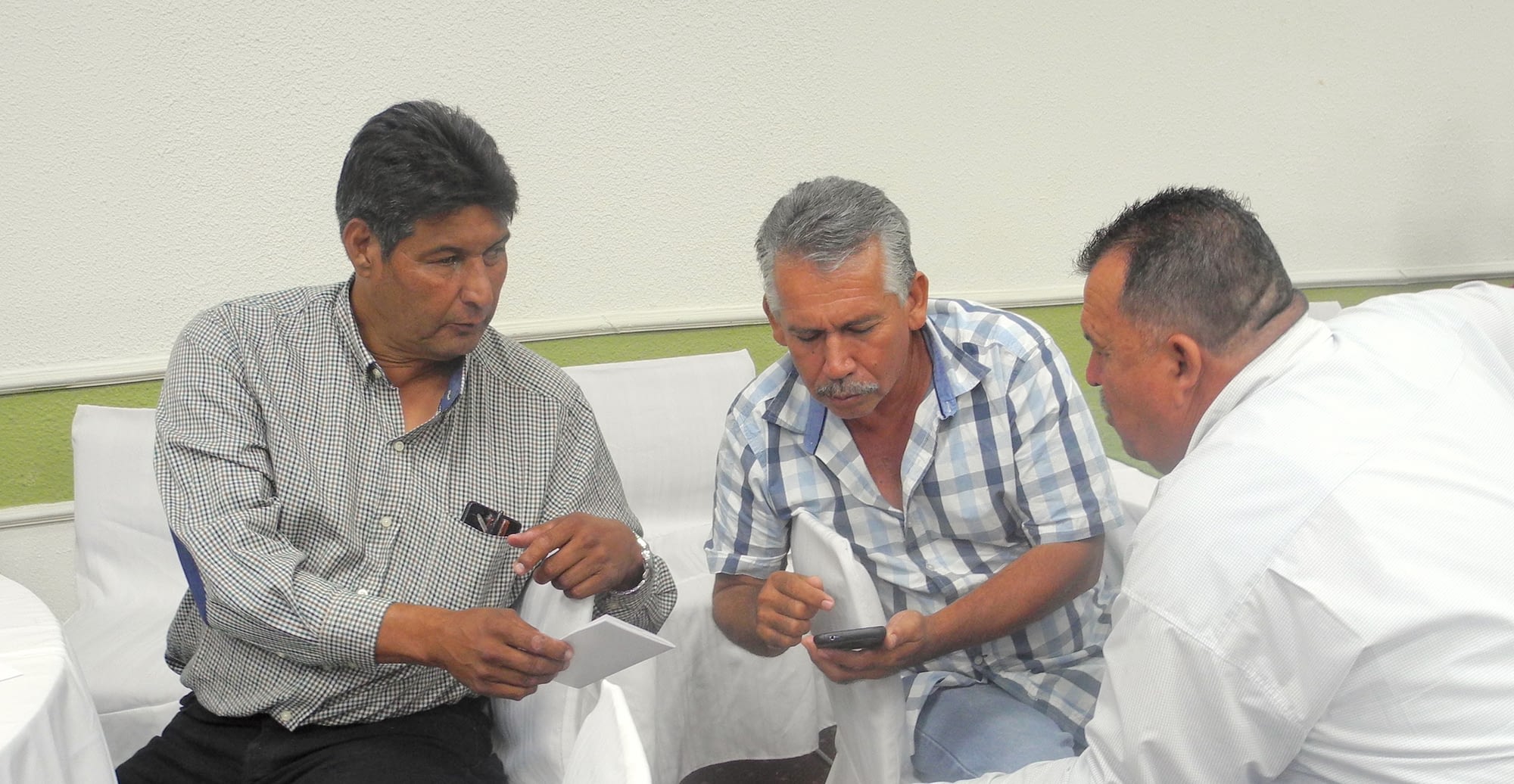