“JUMPING GENES” EXPLAIN HOW BACTERIA BUILD UP RESISTANCE TO ANTIBIOTIC 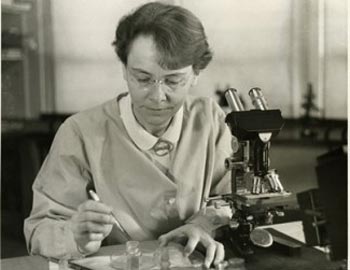 At a time when women scientists were few and far between, Barbara McClintock made a name for herself as the most distinguished cytogeneticist in the field of science. From her early studies in genetics in the 1920s, to her 1940s breakthrough in mobile genetic elements, which led to her 1983 Nobel Prize, her legacy is one that still lingers today.

“She was a pioneer in agricultural sciences at a time when women scientists were not promoted or supported,” said Thomas Payne, head of the Wheat Germplasm Bank at the International Maize and Wheat Improvement Center (CIMMYT).

“Her contribution to cytogenetics, which explored cell function and structure with particular emphasis on chromosomes, was immense.”

Her work was groundbreaking. During the 1940s and 1950s, she discovered transposable elements and used them to demonstrate that genes are responsible for determining physical characteristics. Later, she made an extensive study of the cytogenetics and ethnobotany of South American maize races.

McClintock’s theories on transposition were initially met with skepticism. In 1950, when she first reported that genetic information could transpose from one chromosome to another, mainstream scientists assumed that her discoveries were not universally applicable to all organisms.

It wasn’t until the 1960s, when biologists Francois Jacob and Jacques Monod discovered similar controlling elements in bacteria that the importance of her research was realized. McClintock received the Nobel Prize in Physiology or Medicine in 1983, and to this day remains the only woman to receive an unshared Nobel Prize in that category.

Born in Hartford, Connecticut, in 1902, McClintock began her studies at Cornell’s College of Agriculture in 1919, attending the only genetics course open to undergraduate students in 1922. She received her Ph.D in botany in 1927, thus beginning her career as leader in the development of maize cytogenics.

By the time of her death in 1992, it was widely recognized that McClintock’s work had greatly assisted in the understanding of human disease. “Jumping genes” help explain how bacteria are able to build up resistance to an antibiotic, and there is some indication that these genes are involved in the alteration of normal cells to cancerous cells.
As a pioneer in agricultural sciences, McClintock truly was a superwoman. 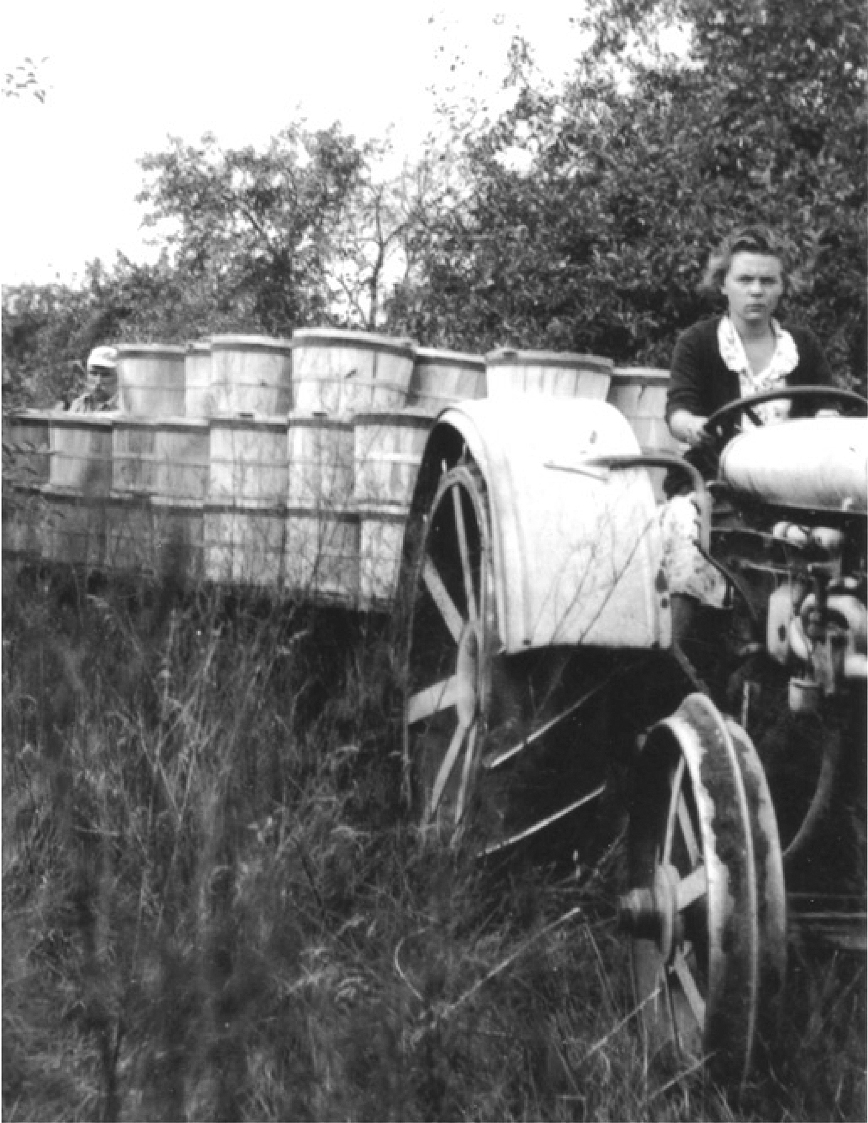