International Women’s Day on March 8, offers an opportunity to recognize the achievements of women worldwide. This year, CIMMYT asked readers to submit stories about women they admire for their selfless dedication to either maize or wheat. In the following story, Vivian Bernau writes about her Super Woman of Maize, Candice Gardner, a research leader with the U.S. Department of Agriculture.

Candice Gardner serves as research leader for the U.S. Department of Agriculture’s North Central Region Plant Introduction Station (USDA-ARS NCRPIS), one of the 20 gene banks of the U.S. National Plant Germplasm System, where she is responsible for overseeing both fiscal and operation management, as well as guiding the execution of research.

Dr. Gardner’s interests have guided her through several research positions. She worked in industry as a maize breeder and later as a technology trait developer, and now oversees two premier public maize research programs in the United States.

In her current role, Dr. Gardner chaperones both the conservation of the U.S. maize collection (including more than 20,000 accessions, held in a gene bank in Ames, Iowa) and the Germplasm Enhancement of Maize (GEM) project, a collaboration between USDA-ARS, and both public and private research scientists.

No one will deny that germplasm conservation is important for preserving genetic diversity, but in recent years research funding for the USDA-Agriculture Research Service has not necessarily kept up with the increase in demand for germplasm. Dr. Gardner has helped to guide the research station through many transitions and works as an advocate for all of the programs she oversees.

Additionally, while her expertise is in maize breeding and genetics, she has served as an excellent mentor to many students and young researchers who have worked at the research station – including me. Her passion for quality research to improve maize production and protect the world’s germplasm is inspiring to say the least. 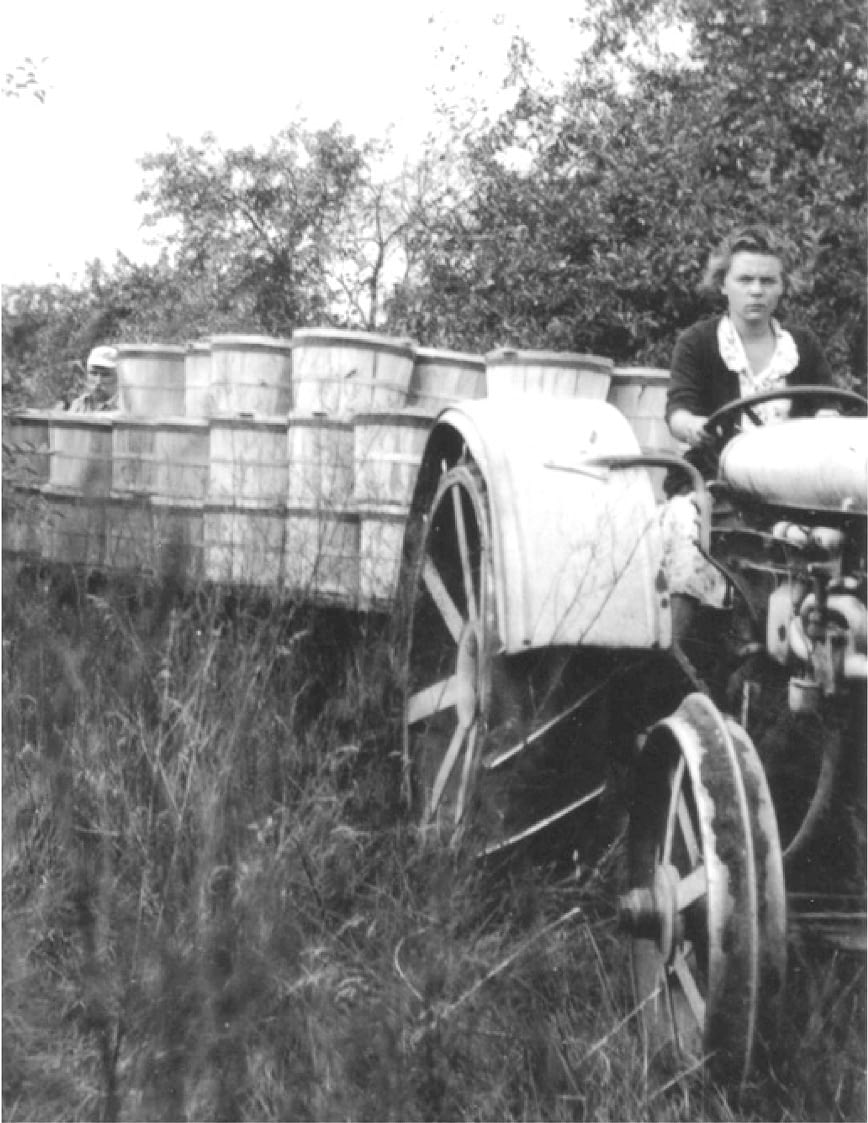