Nepali researchers get trained on rapid diagnostics tool and get ready to monitor yellow rust in the 2022/23 wheat season.

On April 26–29, 2022, researchers from Nepal participated in a workshop on the use of MARPLE Diagnostics, the most advanced genetic testing methodology for strain-level diagnostics of the deadly wheat yellow rust fungus. Scientists from the International Maize and Wheat Improvement Center (CIMMYT) and the John Innes Centre trained 21 researchers from the Nepal Agricultural Research Council (NARC) and one from iDE. The workshop took place at NARC’s National Plant Pathology Research Centre in Khumaltar, outside the capital Kathmandu.

“The need for new diagnostic technologies like MARPLE and the critical timing of the workshop was highlighted by the severe yellow rust outbreak observed this season in the western areas of Nepal,” commented Dave Hodson, Senior Scientist at CIMMYT and project co-lead. “Having national capacity to detect the increasing threats from yellow rust using MARPLE will be an important tool to help combat wheat rusts in Nepal”.

The yellow rust fungus can cause grain yield losses of 30–80 % to wheat, Nepal’s third most important food crop.

Current diagnostic methods for wheat rust used in Nepal are slow, typically taking months between collecting the sample and final strain identification. They are also costly and reliant on sending samples overseas to highly specialized labs for analysis.

“This is a fantastic opportunity to bring the latest innovations in plant disease diagnostics for the wheat rust pathogens to where they are needed most, in the hands of researchers in the field working tirelessly to combat these devastating diseases,” commented Diane Saunders, Group Leader at the John Innes Centre and project co-lead.

Suraj Baidya senior scientist and chief of the National Plant Pathology Research Centre at NARC noted the worrying recent geographical expansion of yellow rust in Nepal. “Due to global warming, yellow rust has now moved into the plain and river basin area likely due to evolution of heat tolerant pathotypes. MARPLE Diagnostics now gives us the rapid diagnostics needed to help identify and manage these changes in the rust pathogen population diversity,” he said.

Beyond MARPLE Diagnostics, Saunders noted that “the workshop has also opened up exciting new possibilities for researchers in Nepal, by providing local genome-sequencing capacity that is currently absent.”

What’s next for MARPLE Diagnostics in Nepal?

Following the successful workshop, Nepali researchers will be supported by CIMMYT and the John Innes Centre to undertake MARPLE Diagnostics on field samples collected by NARC. “The current plan includes monitoring of yellow rust on the summer wheat crop planted at high hill areas and then early sampling in the 2022/23 wheat season,” Hodson noted.

“We were struck by the enthusiasm and dedication of our colleagues to embrace the potential offered by MARPLE Diagnostics. Looking forward, we are excited to continue working with our Nepali colleagues towards our united goal of embedding this methodology in their national surveillance program for wheat rusts,” Saunders remarked.

MARPLE Diagnostics is supported by the Feed the Future Innovation Lab for Current and Emerging Threats to Crops, funded by the United States Agency for International Development (USAID), the UK Biotechnology and Biological Sciences Research Council (BBSRC) Innovator of the Year Award, the CGIAR Big Data Platform Inspire Challenge, the Bill & Melinda Gates Foundation and the United Kingdom’s Foreign, Commonwealth and Development Office.

This article was originally published on the JIC website. 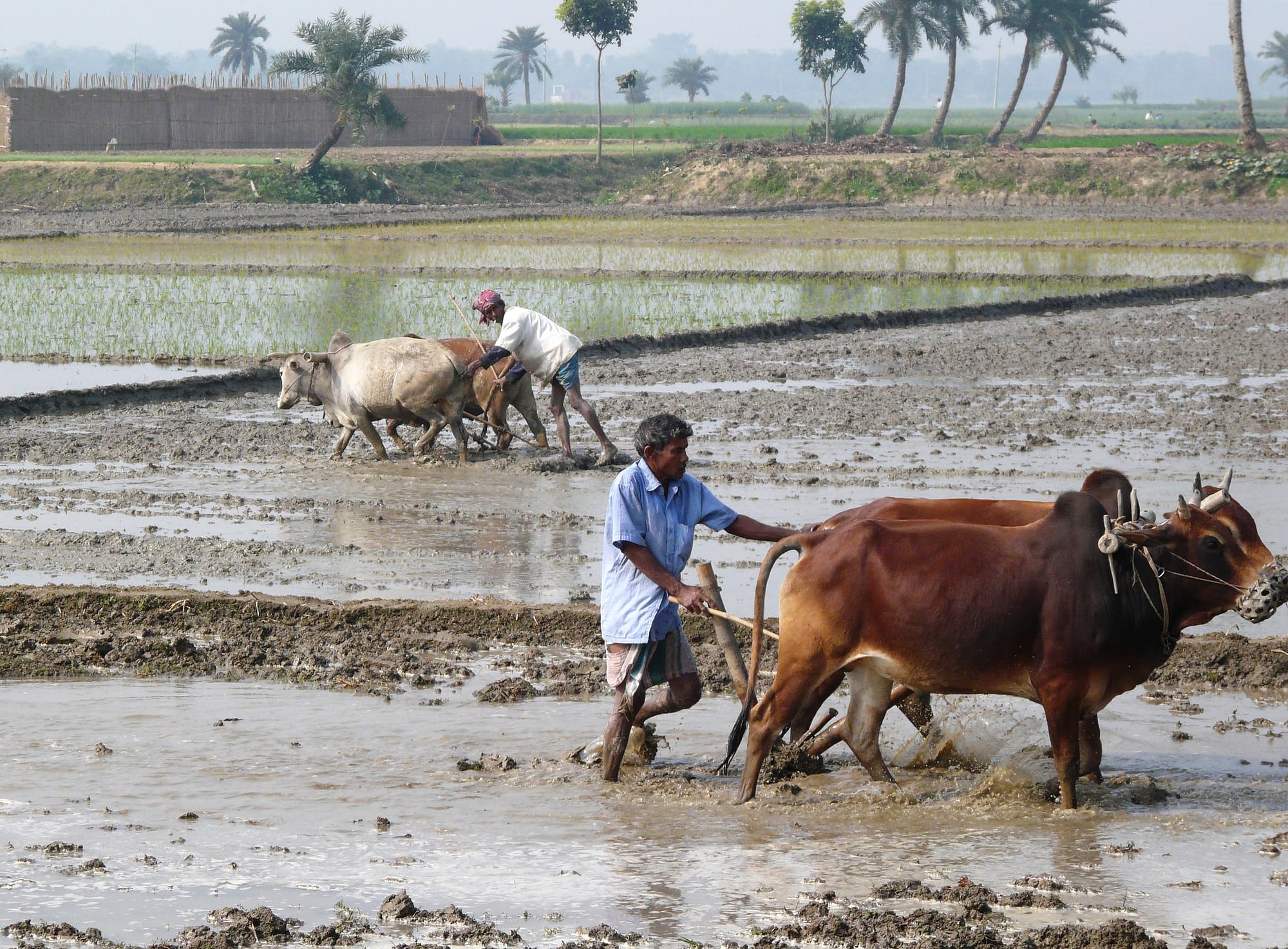