Technology offers a route to better information sharing for farmers. CIMMYT research examines whether a mobile app is the right solution.

Mobile phones are increasingly shaping the ways information is shared across industries, including in agriculture. The digitization of agricultural systems expedited by substantial efforts to narrow the digital divide and include smallholders means that data ownership and privacy issues are more relevant than ever.

The use of smartphone-based apps to improve accessibility to information for smallholder farmers has previously been under researched. In this publication, scientists from Ghent University and the International Maize and Wheat Improvement Center (CIMMYT) investigate incentives for smallholder farmers to use an agricultural advisory app in which data is shared using a designed discrete choice experiment.

Leveraging survey data from 392 farmers in Mexico, a conditional logit (CL) model was used to gain deeper insights into the preferences for attributes related to its usage. Groups and profiles were explored through a latent class (LC) model to investigate heterogeneity.

Farmers across ages were found to support the use of technology-based, site-specific extension services. The CL model results revealed farmers’ positive preference to receive support at first use and access to training, while they felt negatively towards sharing data with private actors. Meanwhile, the LC model demonstrates differences in preferences when farmers’ connectedness to the CIMMYT innovation hub and mastery approach goals variables are considered as a grouping variable. These variables also affect farmer preferences towards data sharing.

This study’s main contribution is in demonstrating the importance of nonfinancial incentives and influence of data sharing on farmer preferences. Through this improved understanding, the potential of technology in improving farmers’ welfare can be further realized.

Read the study here: How to Make a Smartphone-Based App for Agricultural Advice Attractive: Insights from a Choice Experiment in Mexico

Mexican farmers in Yaqui Valley use smartphone app with satellite data to make decisions about irrigation and crop management. 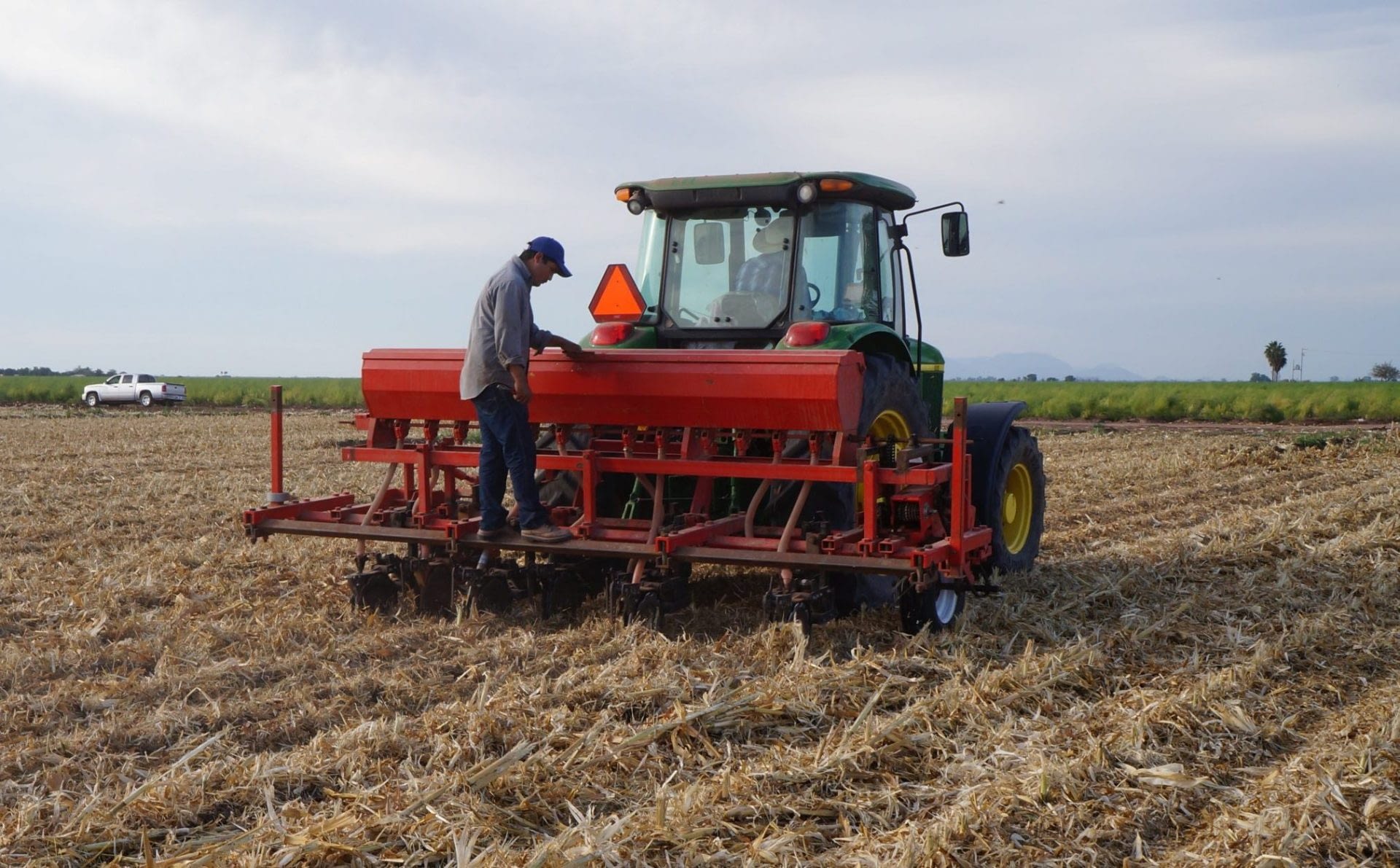 The most important award is the one farmers give: Bram Govaerts