Balwinder Singh warns that air pollution in India could be severe due to burning crop residue.

CIMMYT’s Balwinder Singh, who is with the International Maize and Wheat Improvement Center in New Delhi and who recently co-authored a study on crop burning in Punjab and Haryana, told The Wire that the air pollution problem could be much more severe towards the end of October.

“Harvesting is getting late this year and burning will move into the cooler days of November, which will be more harmful as particulate matter will not disperse in cooler days. Another risk in delayed harvesting is that many farmers will harvest and burn the residue within a short time span towards the time between the end of October and early November, which will increase the intensity of fire events and also particulate matter,” he said. Read more here. 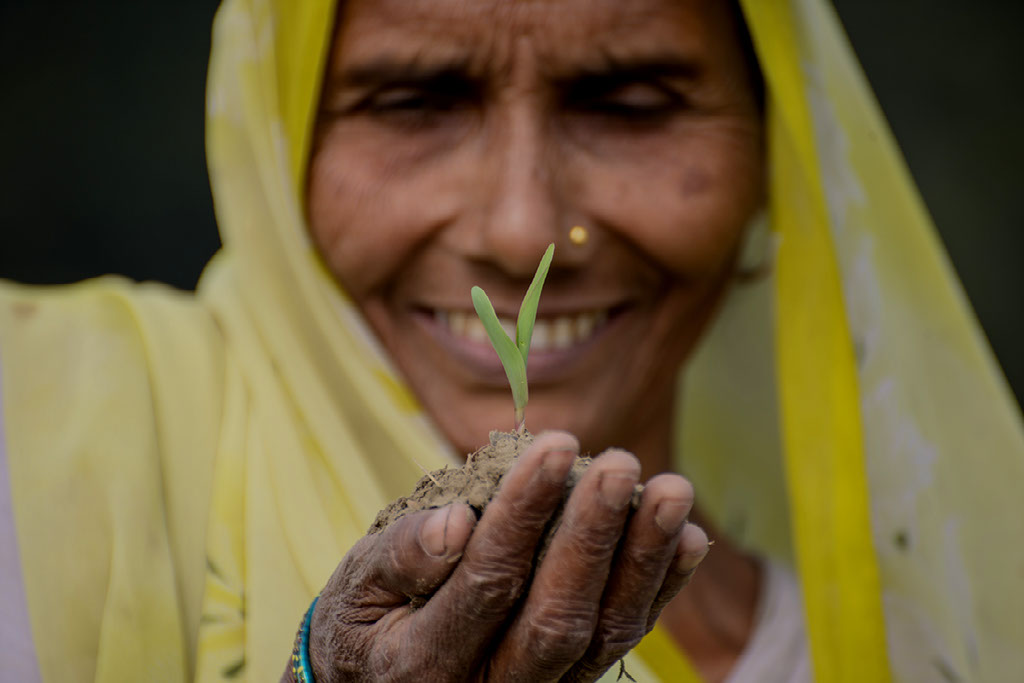 Policies and technologies key to sustainable development in India’s breadbasket. 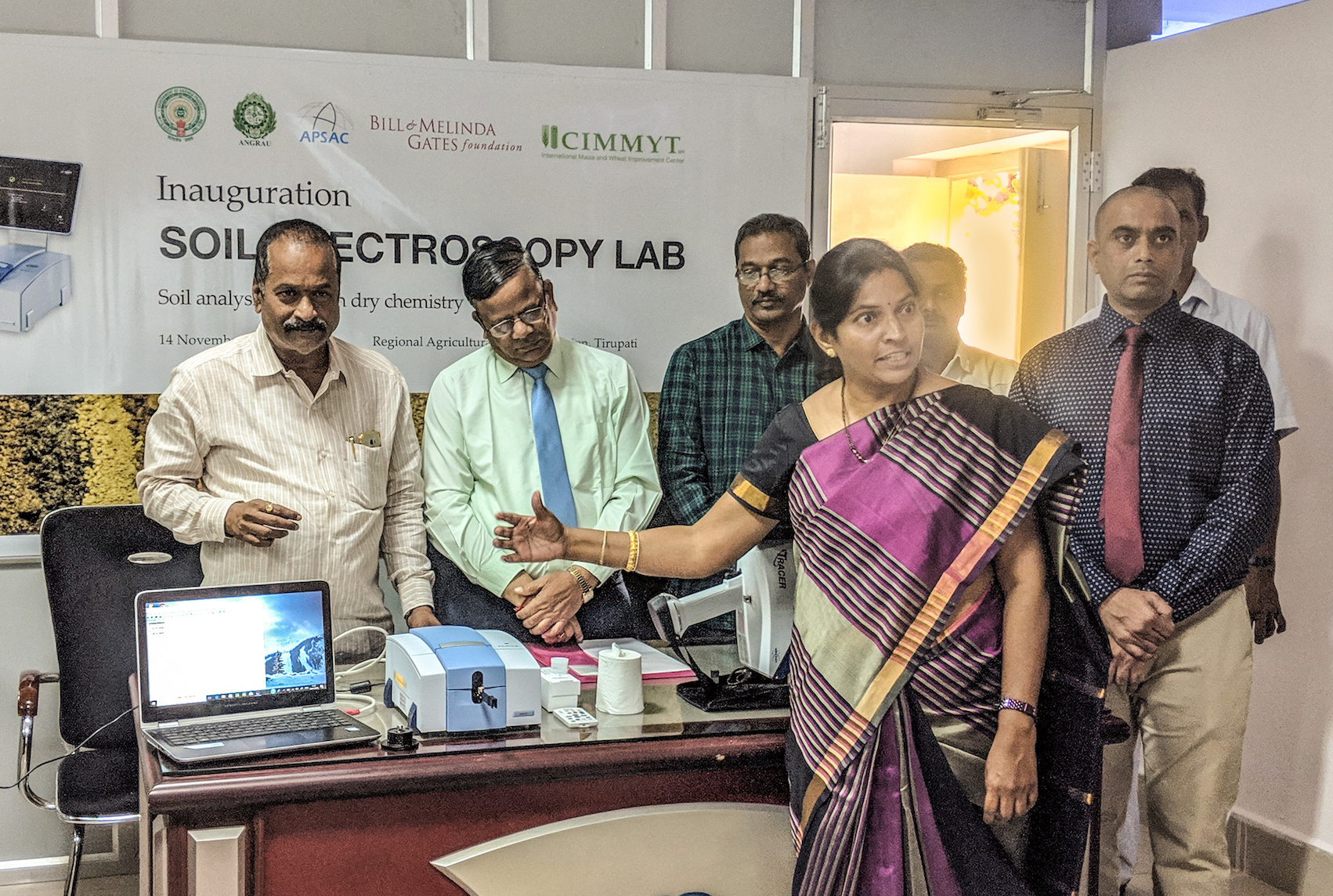 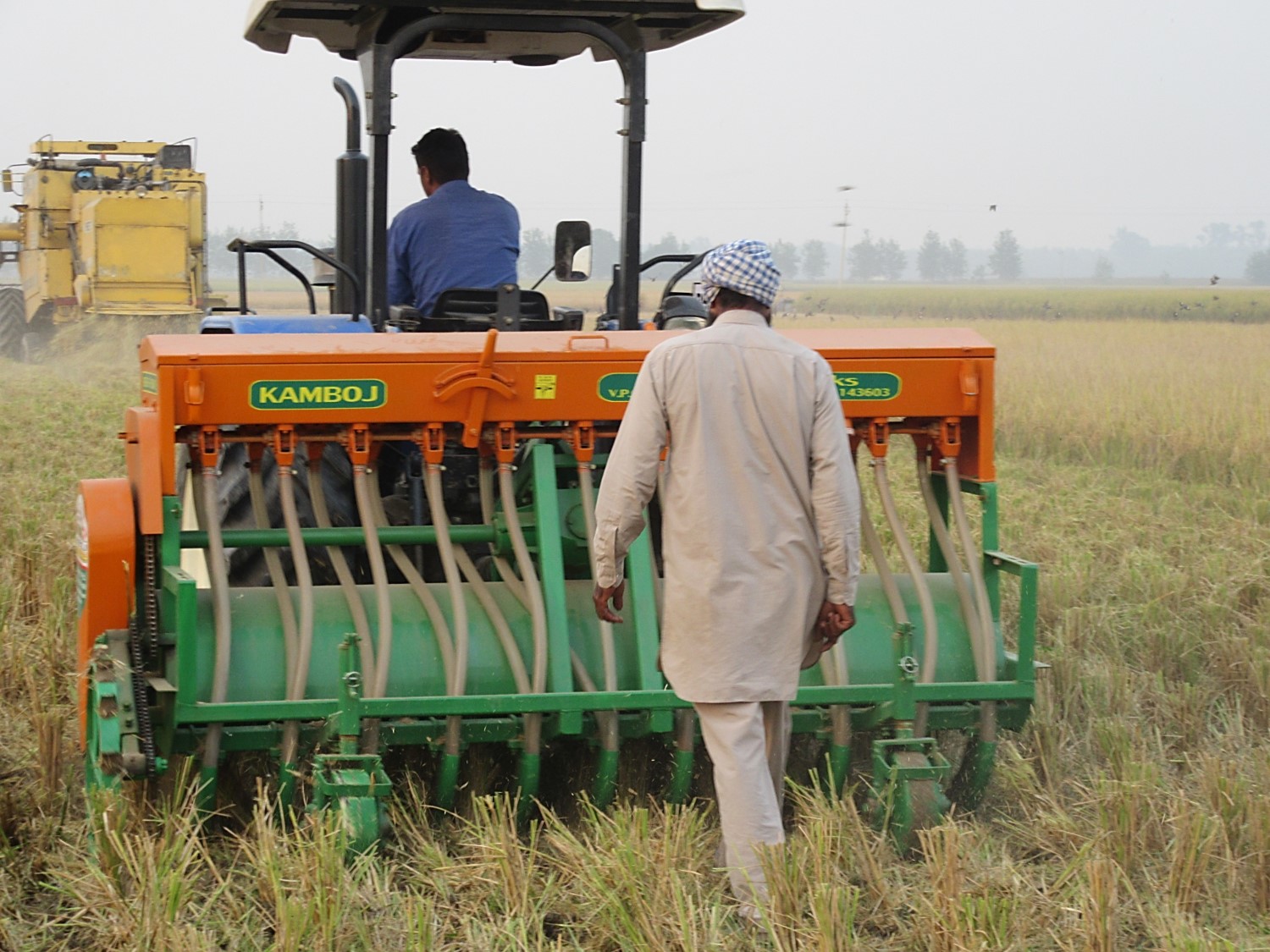