To mark the 50th anniversary of the International Maize and Wheat Improvement Center (CIMMYT), Mexico’s Secretariat of Agriculture (SAGARPA) is displaying an exhibition honoring the life and legacy of Nobel Prize Laureate and CIMMYT scientist Norman Borlaug.

The exhibit, which opens from 25-27 May, includes photographs, personal items and awards that belonged to Borlaug and other CIMMYT scientists who made great strides in the center’s fight against hunger.

In his speech at the inauguration of the exhibit, CIMMYT Director General Martin Kropff emphasized the strong ties between Borlaug, CIMMYT and Mexico. “The work that Borlaug did in wheat with the support of Mexican farmers and scientists saved a billion lives around the world,” he said, and thanked SAGARPA for honoring Borlaug’s legacy with the event.  “Today, thanks to Borlaug, CIMMYT continues its work in Mexico to fight hunger around the world.”

A key part of this work is the MasAgro (Sustainable Modernization of Traditional Agriculture) project, a joint initiative between CIMMYT and SAGARPA that works to strengthen food security in Mexico. During his address, Kropff announced that the project has just developed 11 new varieties of wheat for Mexico, with genetic characteristics for high yield, pest resistance, and tolerance to climate change related stresses.

These wheat varieties are the result of 8 years of research and are the latest generation in a long line of cultivars generated from CIMMYT’s wheat breeding programs, dating from Borlaug himself to the present day. A recent wheat impact study found that 50 percent of the land used to grow wheat around the world is planted with CIMMYT or CIMMYT-derived varieties, feeding billions across the globe.

In his welcome address, Mexico’s Secretary of Agriculture, José Eduardo Calzada Rovirosa praised Borlaug and CIMMYT’s work, and emphasized the importance of protecting food security both in Mexico and around the world. “The topic of food security is becoming more and more important every day. According to the FAO, food production must increase by 70% by 2050 in order to keep up with demand,” he said.

Calzada Rovirosa and Kropff signed an agreement between CIMMYT and SAGARPA to continue supporting MasAgro’s work and its contribution to Mexico’s food security.

“We are very proud here at CIMMYT to have the support of SAGARPA and Mexico’s Agriculture Secretary for our work,” Kropff said. “We are the only international organization based in Mexico, and truly have such a strong relationship with our host country.”

At the close of the inauguration, Julie Borlaug, granddaughter of Norman Borlaug and associate director for external relations at the Norman Borlaug Institute for International Agriculture at Texas A&M University, presented the Secretary of Agriculture with her grandfather’s “Order of the Aztec Eagle” medal. The Aztec Eagle is the highest honor the government of Mexico awards to foreign citizens, and previous winners include Queen Elizabeth II and Nelson Mandela.  Norman Borlaug received the medal in 1970 upon winning the first Nobel Peace Prize awarded for agriculture, putting CIMMYT and Mexico’s work to protect global food security in the international spotlight. The medal will be displayed at SAGARPA as part of the Borlaug exhibition. “The order of the Aztec Eagle was one of my grandfather’s greatest honors, and our family is happy to see it displayed here in Mexico for the first time,” she said. “We know that CIMMYT in Mexico will produce the next Norman—or Norma—Borlaug that will help feed the world. Thank you SAGARPA for your continued support.”

“First Lady of Wheat” in Mexico to celebrate her father, Norman Borlaug

The late wheat breeder Norman Borlaug was so dedicated to his work that he was away from home 80 percent of the time, either travelling or in the field, recalls his daughter, Jeanie Borlaug Laube. 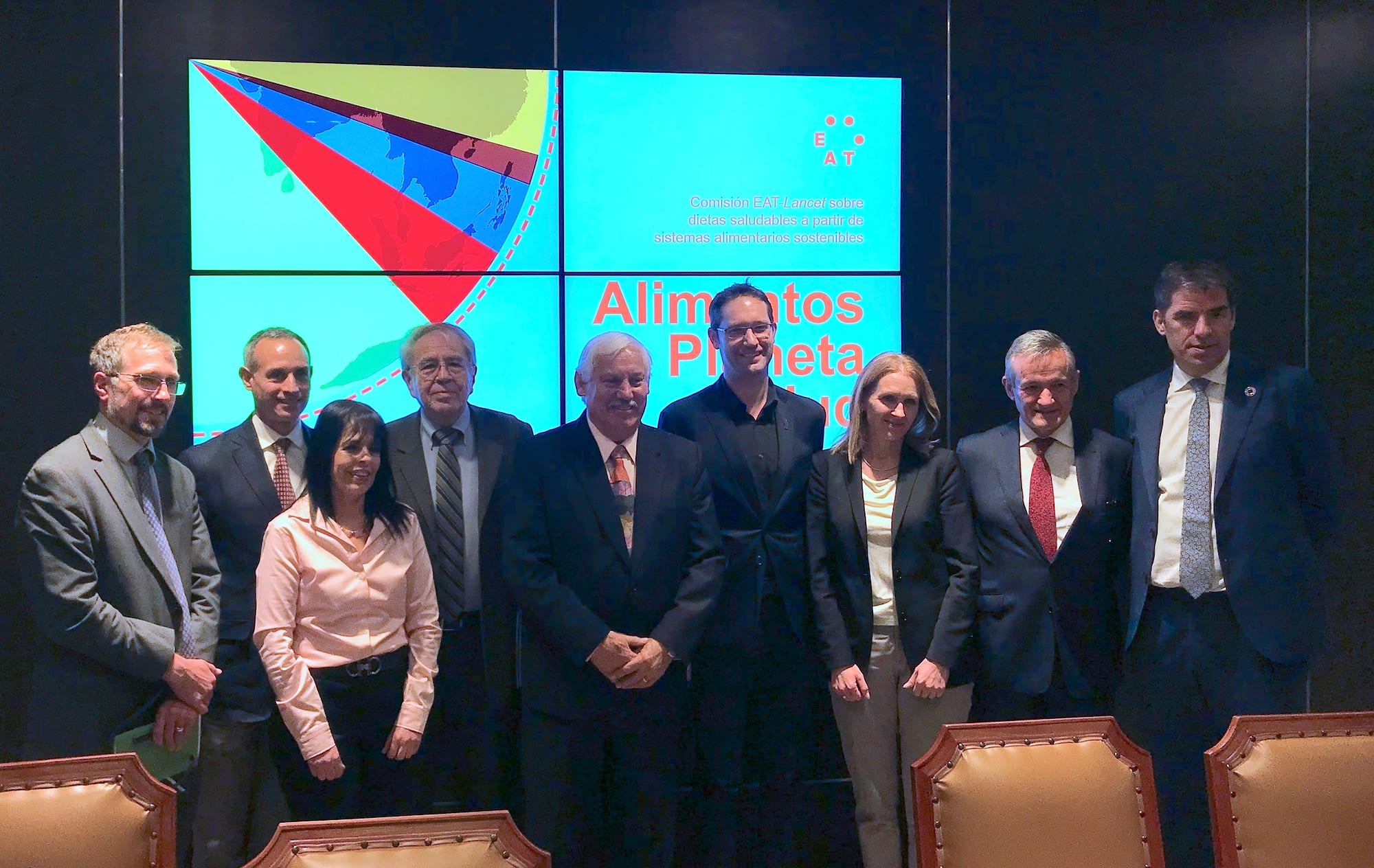