China’s Vice Premier Liu Yandong visits CIMMYT to thank the organization for its contribution to China’s agricultural development over the past 30 years.

The memorandum of understanding was signed during China’s Vice Premier Liu Yandong’s visit to CIMMYT on 9 August by the Secretary General of the Chinese Scholarship Council Liu Jinghui and CIMMYT Director General Martin Kropff.

“In the face of climate change, water shortages and other challenges, innovative strategies to agricultural development are necessary for China’s future development,” Yandong said. “We hope to strengthen cooperation with CIMMYT — this will have a tremendous effect on both China and the world.”

Since 1970, more than 20 Chinese institutes have been involved in germplasm exchange and improvement, conservation agriculture and capacity building, with 56 Chinese researchers receiving their doctoral degrees with CIMMYT. Since the CIMMYT-China Office was opened in 1997, 26 percent of wheat grown in China has derived from CIMMYT materials.

During the visit, the vice premier discussed China’s new five-year plan (2016 – 2020) that focuses on innovation, international cooperation and green growth, to modernize agriculture in an environmental friendly way over the next 20 to 30 years.

Benefits of three decades of international collaboration in wheat research have added as much as 10.7 million tons of grain – worth $3.4 billion – to China’s national wheat output. Eight CIMMYT scientists have won the Chinese Friendship Award – the highest award for “foreign experts who have made outstanding contributions to the country’s economic and social progress.” 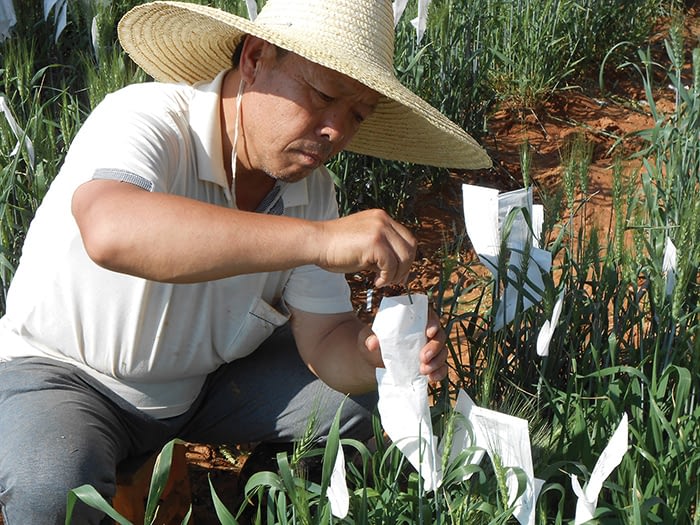 New paths ahead for agricultural research

It is clear that wherever CIMMYT is involved, we have a valuable and unique contribution to make. 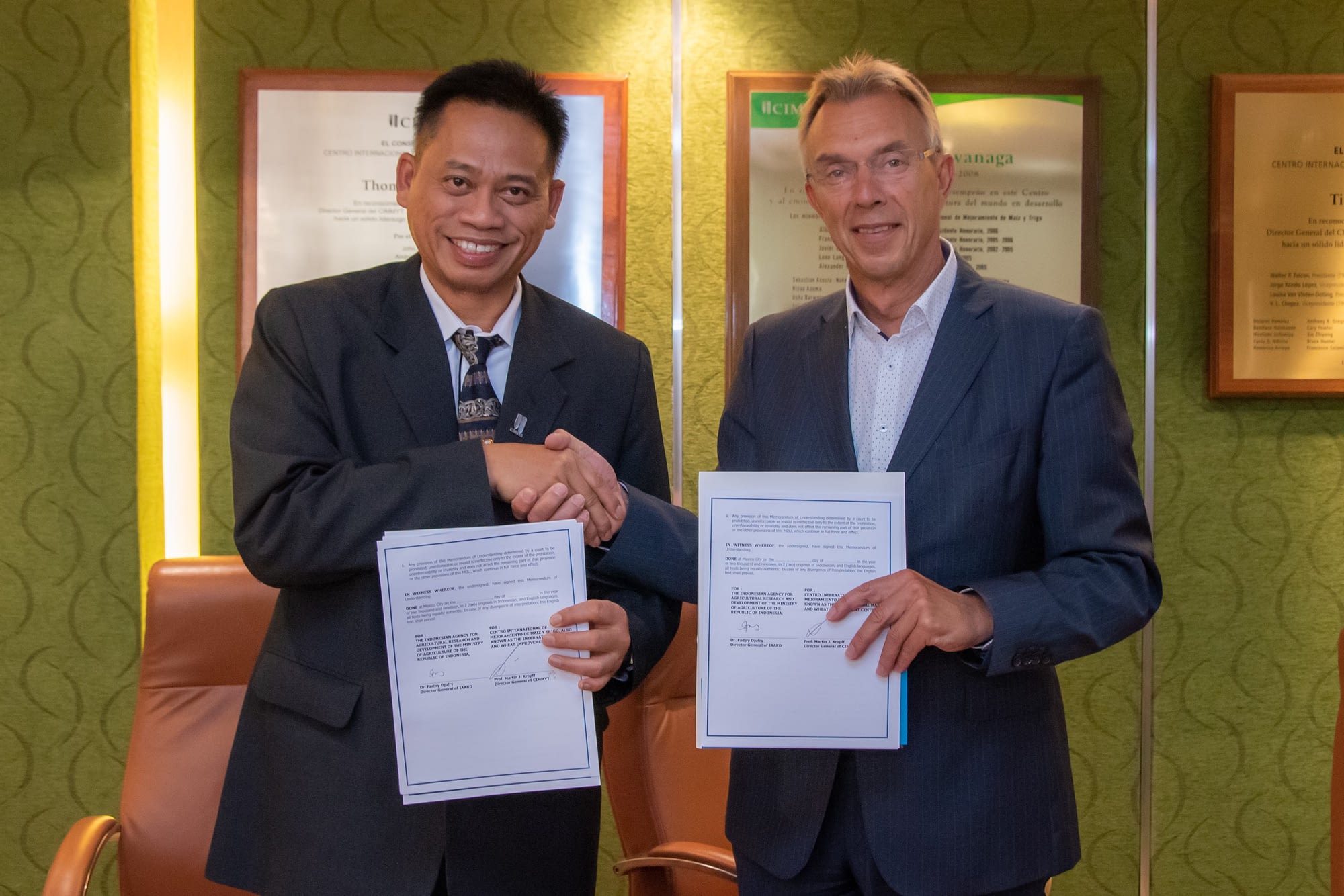