This month smallholder farmers in Myanmar’s central dry zones will be able to access drought-tolerant hybrid maize for the first time. The variety, known as TA5085, was jointly developed by the International Maize and Wheat Improvement Center (CIMMYT) and Syngenta, and has been commercially registered as ASC 108 by Ayeryarwady Seed in Myanmar. An initial, two-acre seed production pilot by Ayeyarwady Seed resulted in a yield of 1.2 tons per acre.

TA5085 was developed as an International Public Good as part of the decade-long Affordable, Accessible, Asian (“AAA”) Drought-Tolerant Maize project, a public-private partnership between CIMMYT and Syngenta and funded by the Syngenta Foundation. The project aims to make tropical maize hybrids accessible to Asian smallholders, especially those producing under rain-fed conditions in drought-prone areas.

TA5084, the previous iteration of this variety, was first commercialized in central India, where climate change is driving rising temperatures and increasingly erratic rainfall. From 2018 to 2020, TA5084 adoption in the region grew from 900 to 8,000 farmers. In 2020, 120 metric tons of AAA-maize were planted on 6,000 hectares in central India. Farmers who switched to TA5084 earned an average of $100/ha more than those using conventional maize.

“Despite the unprecedented challenges we all faced in 2020, AAA hybrid maize sales more than doubled from the previous year, to 120 tons,” said Herve Thieblemont, head of Seeds2B Asia and Mekong Director at the Syngenta Foundation. “I’m delighted to report that the second country to introduce AAA maize is Myanmar. Our local seed partner Ayeyarwady Seed recently completed the registration and will proceed with the first sales this coming season.”

The AAA initiative is one of the few examples of a public-private partnership delivering International Public Goods benefiting smallholders in central India and now Myanmar. The chosen regions are rainfed and drought-prone. Seed marketing in these regions is considered risky and unpredictable, disincentivizing multinationals and large seed companies from entering the market. 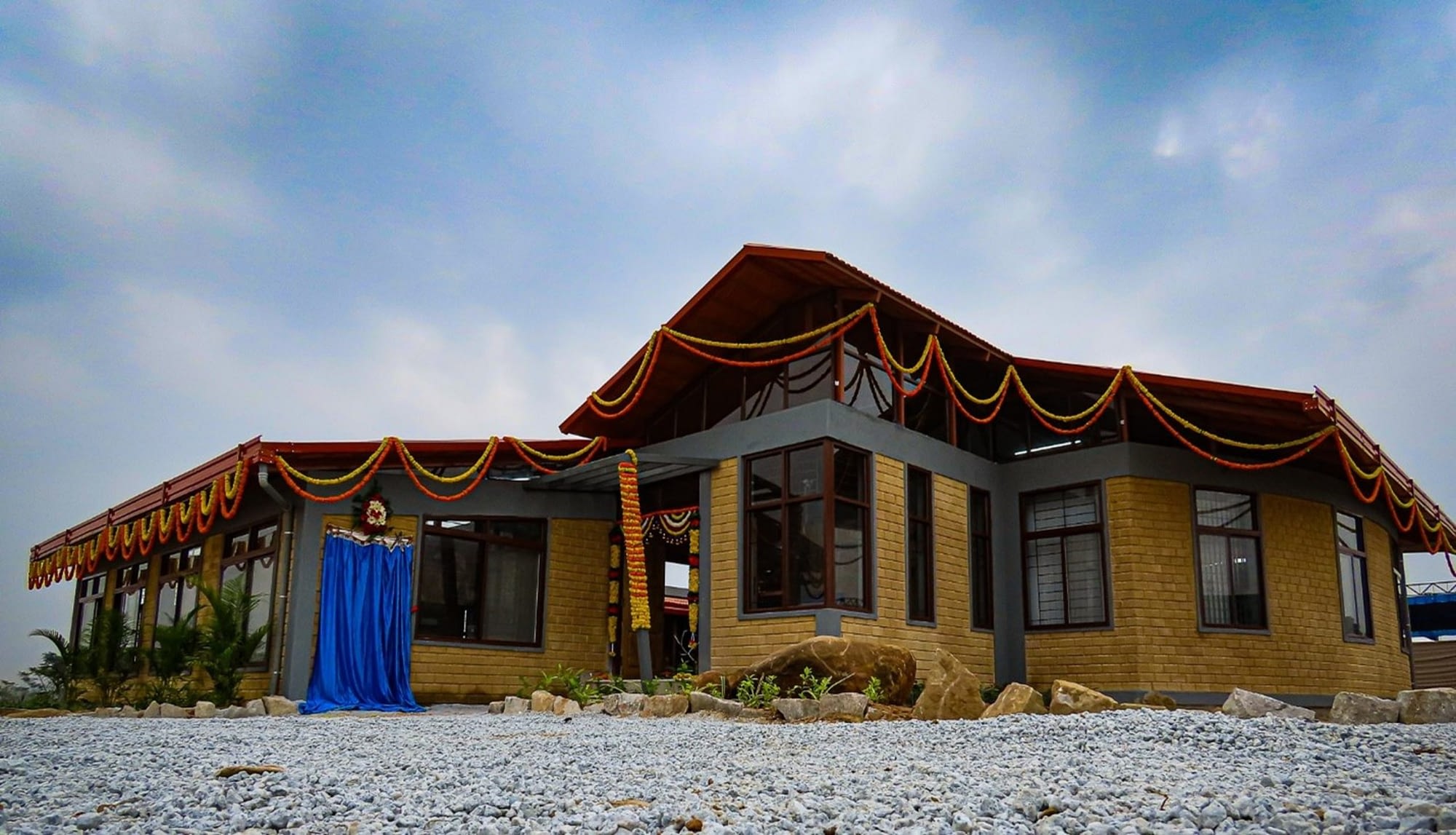 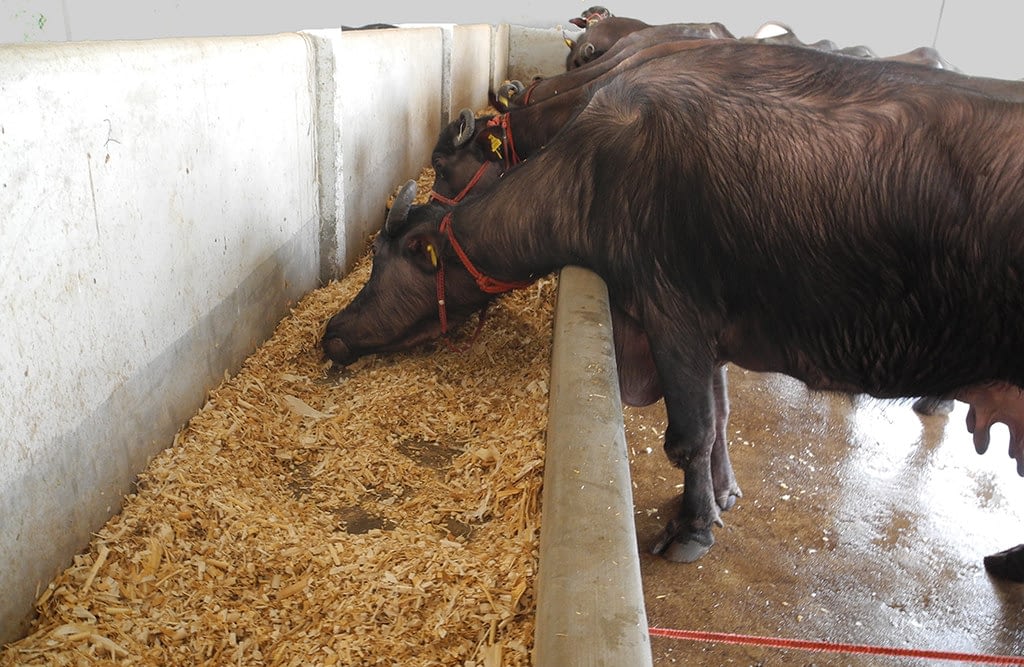