Julie Miller Jones is a professor emerita of nutrition in the Department of Nutrition and Exercise Science at St Catherine University in St Paul, Minnesota. Any opinions expressed are her own.

“I’d like to make the case that foods made with wheat make you fat,” Davis wrote. “I’d go as far as saying that overly enthusiastic wheat consumption is the main cause of the obesity and diabetes crisis in the United States.”
Davis claims that wheat is addictive and suggests that a diet eliminating the grain and its relatives, rye and barley is the key to weight loss and a reduction in diabetes.

There are several flaws in such an interpretation

First, it is an association – the increase in the rate of obesity also directly correlates with the sales of running shoes. Correlations simply show how things vary together. Attributing the increase in obesity to wheat prevents people from addressing the real culprit – caloric imbalance. Calories have increased and physical activity has decreased. The increase in calories does not come from a single food or food group.

“Food available for consumption increased in all major food categories from 1970 to 2008. The number of average daily calories per person in the marketplace increased approximately 600 calories,” according to the President’s Council on Fitness, Sports and Nutrition and statistics from the U.S. Census Bureau.
The general rise in calorie intake reflects increases in the overall consumption of fats and oils, sugars, cereals, meats, poultry and dairy.

At the same time, physical activity has dwindled to far below recommended levels. Thus, to suggest that wheat is the cause of obesity and that its elimination is the solution fails to address overconsumption of most food types and the under-consumption of fruits and vegetables and inadequate activity.

These data show that there is no correlation between wheat consumption trends and obesity trends.
Weight-loss diets that advocate the elimination of an entire food group such as wheat may cause initial weight loss, but – like many fad diets – rarely show long-term maintenance of weight loss.

In fact, studies confirm that the easiest diets to maintain are those that deviate least from normal eating patterns. They are also much more likely to be associated with long-term weight loss and maintenance of the loss.
Further, diets that include a balance of foods and do not have “forbidden” or excluded foods are associated with the greatest success in sustaining the weight loss.

Elimination of wheat and gluten can result in problems because wheat is a major contributor to dietary fiber, B vitamins and other nutrients.

Wheat and gluten in food products is unique among proteins. It performs its “magic” by adding elasticity and structure that holds gas to make delicious bread and baked products.

Davis posits that the gluten in grain is toxic and not fit for human consumption.  While this is true for those with an allergy to wheat and celiac disease, it is not true for the population as a whole.

Medical studies show that while 35 percent of people believe they have a food allergy, only about 3 percent actually have true food allergies. For a true allergy the offending food protein (allergen) and an antigen in the body cause an immunoglobulin E reaction.

Of the 3 percent with allergies, only 0.5 percent of children and adults have been diagnosed with an allergy to one of 27 wheat proteins.

Celiac disease, an inherited autoimmune disease, was shown in 2008 to occur in one of every 133 individuals in the United States and is higher in some other countries. This level is much higher than was previously thought. This is partly due to better diagnostic methods, recognition of many symptoms that may affect systems besides the gut, and a documented increase in incidence. Nonetheless, many of those with the disease are not diagnosed and many who do not have the disease are self-diagnosing.

Non-celiac gluten sensitivity, a situation where a group of symptoms of discomfort occur with the ingestion of gluten, has been added as a potential syndrome. However, there is much disagreement about whether or not it exists, its potential causes and incidence. If it exists, incidence has been thought to be as low as 1 percent and as high as 30 percent with a recent study suggesting it may be 3 percent of the population.

Interested in this subject? Find out more information here:

The prevalence of celiac disease in the United States. Link

The arguments presented by Davis in “Wheat Belly” and in another book titled “Grain Brain” by neurologist David Perlmutter, which states that carbohydrates destroy the human brain, have fuelled a negative view of wheat products.

Both authors claim that the wheat we are eating has been changed by biotechnology or contains genetically modified organisms (GMO).

They also claim that wheat is different from 100 years ago and contains more gluten and that it is more toxic. The statement about GMO content is false as there is no GMO wheat commercially sold anywhere on the planet.

In terms of gluten content, similar studies comparing old and new lines of grain conducted by the United States Department of Agriculture and at the University of Saskatchewan in Canada show that the gluten amount in wheat varieties more than 150 years old and current varieties varies slightly by year but the amount remains well within biological variability.  This shows that the level of gluten has not changes appreciably over time.
Wheat grain provides types of dietary fiber not widely distributed in other foods. For example, the soluble fiber found in oats and barley that has been shown to lower serum cholesterol and attenuate blood glucose is not found in fruits and vegetables to any great extent.

The recommended amount of dietary fiber is 38 grams per day for adult males and 25 grams for adult females. Getting that level of fiber only from fruits and vegetables (which have an average of 2 to 4 grams of fiber per serving), would require consumption of approximately 12 to 13 servings for adult males. That is at least three times more than the amount currently eaten.

Therefore, exclusion of cereal grains – particularly bran-rich cereals – is not only problematic to getting enough of certain fiber types, it also makes it more likely that an individual will fall far below recommended fiber intakes.

From a nutritional standpoint, this is a big concern at a time when only 4 percent of the U.S. population eats the recommended level of dietary fiber given that it is listed as a nutrient of concern by the Dietary Guidelines for Americans, 2010 issued by the U.S. Office of Disease Prevention and Health Promotion.

The Borlaug Summit on Wheat for Food Security: speaker spotlight 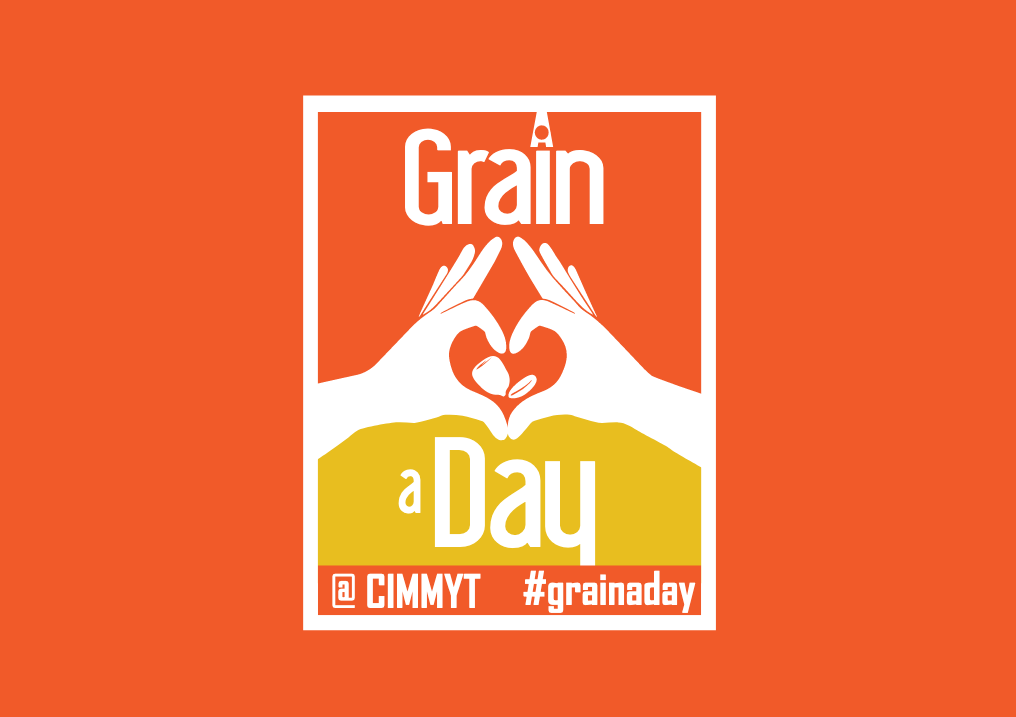